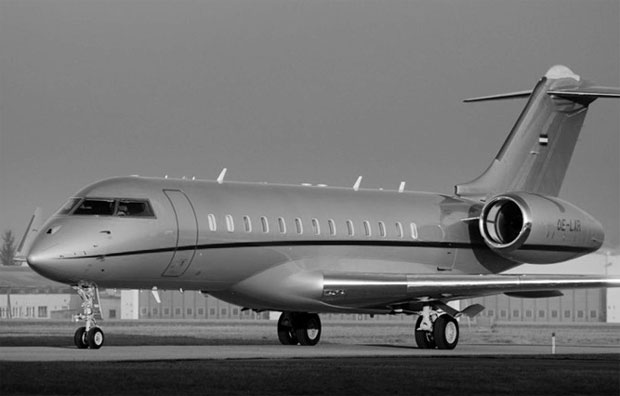 VistaJet, the world’s leading luxury aviation company outside of the Americas, announces that it has commenced the second phase of its strategic expansion across the BRINC* countries and other fast- growth developing markets including the Middle East, wider West African regions and CIS nations as it seeks to double the size of the business within four years. 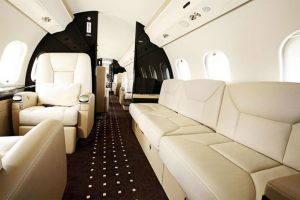 The Company’s strategy is to focus on fast-growth markets including the BRINC countries, Middle East, Africa and CIS nations. Underpinned by the ongoing and rapid growth in global commodity markets and the development of mining and other assets in remote locations, either underserved by commercial airlines or from where direct routes to other key commodity and natural resource market locations do not exist. Moreover, a significant proportion of commodity and natural resource companies operating in today’s markets are founder-owned which has resulted in the rapid growth of luxury aviation as well as reliable and efficient point-to-point travel.

An outstanding example of this is Russia where VistaJet has established a major presence and, with the recent delivery of new long-haul aircraft, is the largest international luxury aviation company flying into key Russian destinations including Moscow.

In 2012, VistaJet has prioritised a number of regions for further expansion including:

–  Africa, following on from the recent successful development of a major presence on the west coast

–  China, where VistaJet is at the advanced stages of establishing a presence in conjunction with local partners with a view to commencing operations no later than the end of 2012

Thomas Flohr, founder and chairman of VistaJet, commented: “We have reached a major stage in our development and strategic expansion. We have the opportunity to build on our established position as the world’s leading luxury aviation company with the largest fleet of business jets outside of North America. Flying VistaJet is as much a business decision as it is a lifestyle choice. If you are the owner of a mining company with assets in Siberia and Central Africa, you cannot afford to spend up to three days flying commercially between Novosibirsk and Luanda. Nor are you going to want to fly on some of the airlines that will get you there. With our modern, state-of-the-art long-haul fleet, VistaJet will fly you there directly and in style.”

The rapid growth in demand and the significant expansion of its route network to include longer-haul sectors has also seen a rapid expansion in VistaJet’s fleet of Bombardier aircraft.

Today, following recent deliveries, the fleet is over 30-strong. With a $2 billion order backlog, the fleet is set to double by 2015 to over 60 mid- and large-size long range-aircraft. The growth in fleet will not be at the expense of maintaining the average fleet age at less than two years and with no single aircraft being more than three years old.

Ian Moore, Chief Commercial Officer commented: “No one else in the private business aviation sector is taking delivery of brand new aircraft at the rate we are, nor is anyone more committed to maintaining the youngest fleet in the skies. It is a bold step and another example of our commitment to providing a unique customer experience.”

Financial Update
VistaJet’s strategic expansion comes as the Company confirms that it had continued to perform strongly in 2011. For the year ended 31 December 2011, VistaJet expects to record a 20% increase in passenger numbers and a 25% increase in revenues. These trends are expected to continue during the current financial year .

VistaJet also expects to confirm that profits for the year grew in excess of 50%.

Thomas Flohr concluded: “Our success is a result of our proven business model and I am delighted with our strong performance. We are growing passenger numbers, revenues and profits.We are well on-track towards doubling the size of the business and consolidating VistaJet’s position as the leading player in its marketplace.”