On The Face Of It: Has Time Stood Still? 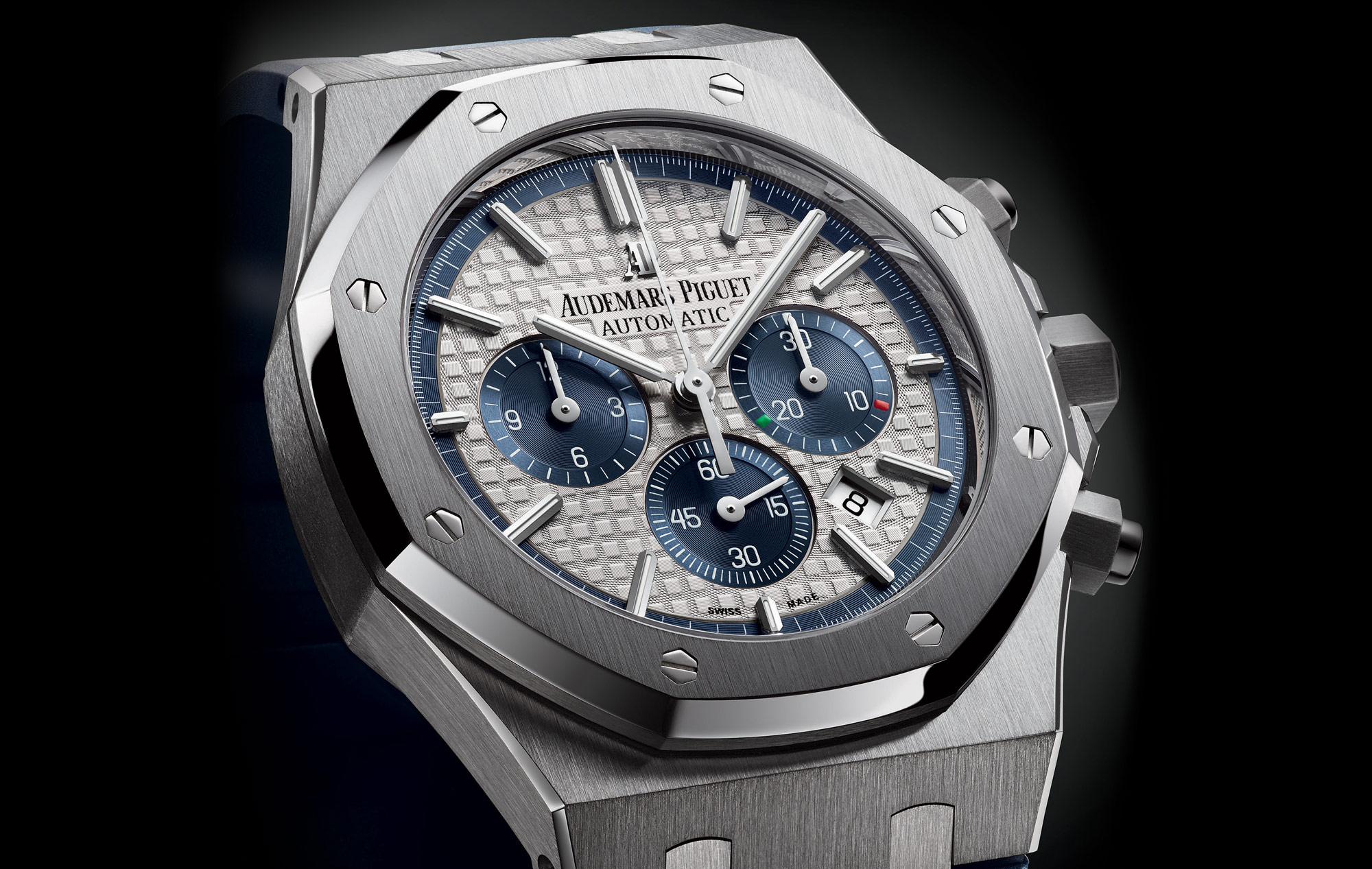 Classic Royal Oak is every bit as good as its predecessors in the Seventies, writes Henry McIntosh

As the oldest luxury watch manufacturer still in the ownership of its founding family, Audemars Piguet (AP) continues to follow an independent trajectory that fosters creativity and groundbreaking designs.

In 1972, AP introduced the Royal Oak collection, which was renowned for being the first true luxury sports watch.

Fast-forward to 1993, and AP created a Royal Oak spin-off in the form of the Royal Oak Offshore – the world’s first “over-sized” watch.

To today’s market, luxury sports watches and larger-than-life cases are incredibly common, and that’s all because AP started the trend. 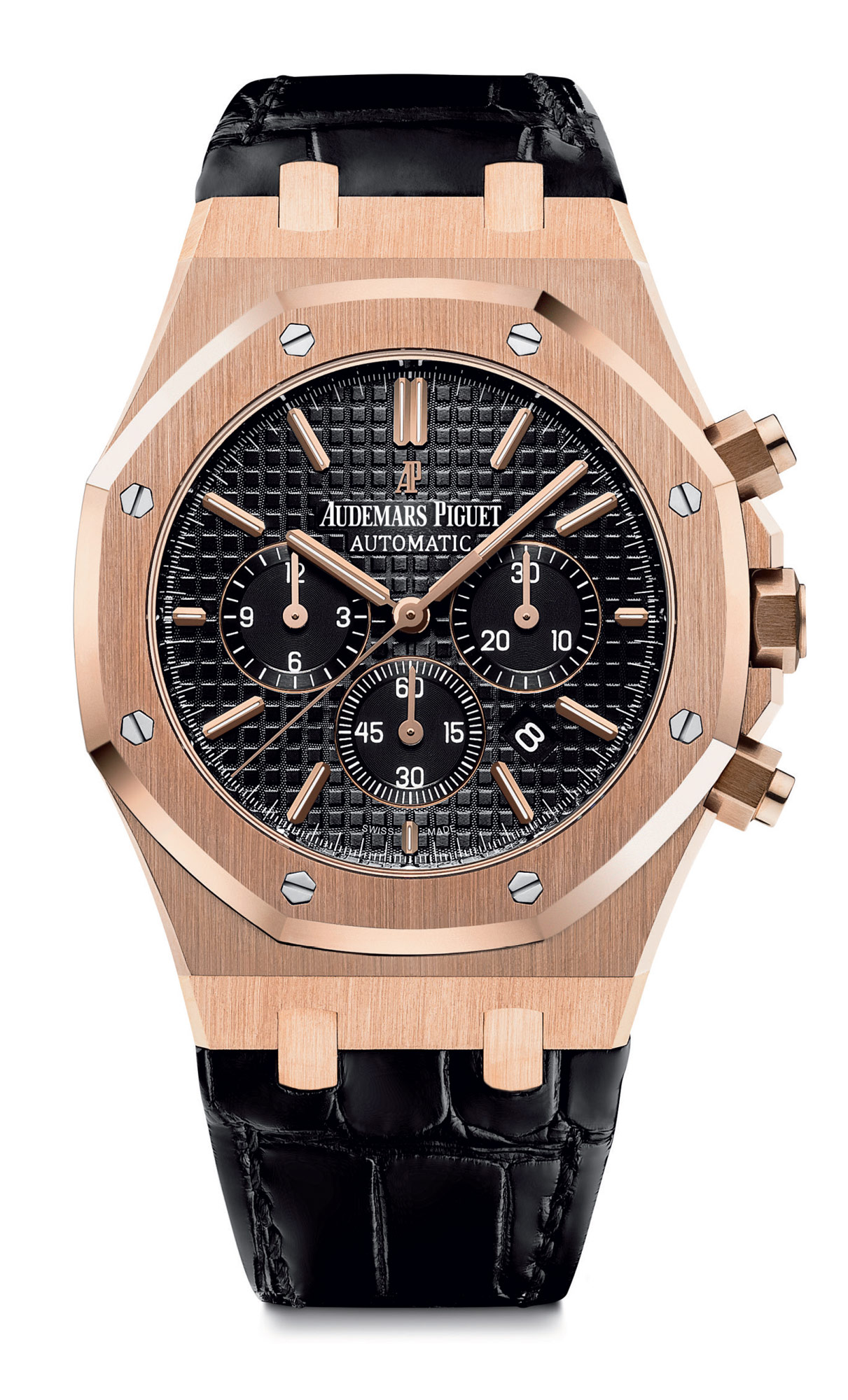 Somewhat ironically, by today’s standards, the 93 Offshore would be considered relatively small at just 42mm. The trouble with being renowned as the biggest is how big can a wristwatch get?

As competitors grew, so did the Offshore, until the range felt like strapping on a tank.

The brand has since revamped the Offshore collection, but my preference is still with the classic Royal Oak collection.

All the hallmarks of the 72 design remain, from the dial’s Grande Tapisserie pattern to the iconic octagonal case, and while an eternity has passed in the design world, the Royal Oak collection remains seriously sporty, stylish and indisputably suave.

With luxury watches, a lot of the cost is justified by the man-hours spent crafting each timepiece, and AP watches and the Royal Oak collection are a fantastic example of this.

The Royal Oak still depends on traditional hand-crafted finishing techniques akin to those the brand has employed since its 1875 inception.

The Royal Oak Chronograph’s case goes through an eight-stage process to get the perfect finish, resulting in the watch glinting perfectly in the light. Even the pattern on the dial is cut using a centuries-old technique – not bad considering the modern appeal of the watch.

The Royal Oak Chronograph is a perfect example of the collection’s imposing aesthetic and technical brilliance.

While it may be considered a sports watch, the Royal Oak Chronograph is certainly on the fashion side of the game. You wouldn’t wear it on the court but you would happily strap it on in the boardroom.