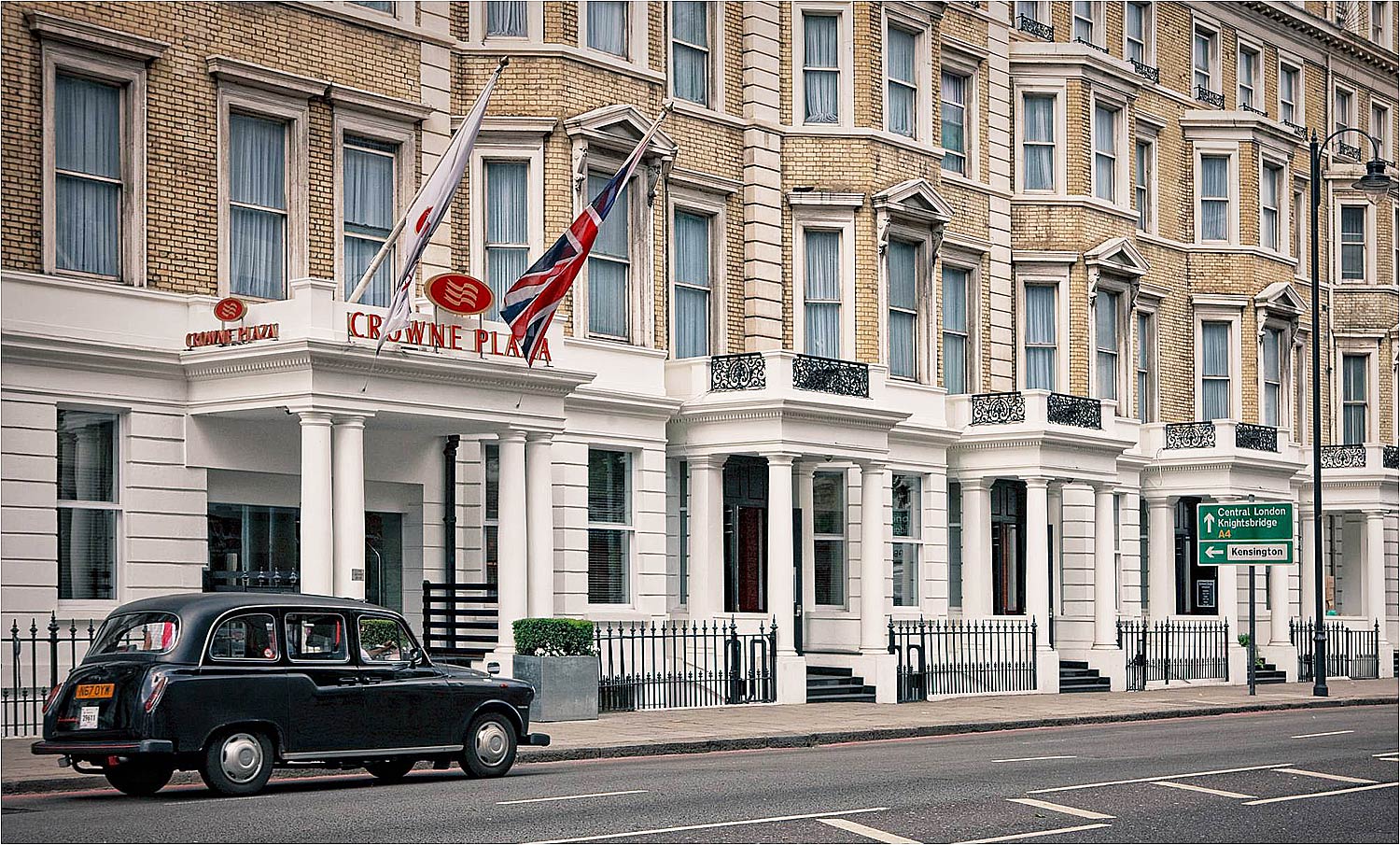 The Crowne Plaza London Kensington is a place which holds a special place in the hearts of Luxurious Magazine, we say this as Simon Wittenberg visited the hotel earlier this year to sample their Ultimate Valentine’s Weekend prior to his wedding.

Recently the hotel underwent a £2 million refurbishment to enhance what is already a gem of a hotel. Members of the leading press were invited and Jamie Ndah was not only in attendance but filmed the event and produced the video.

The refurbishment was performed in conjunction with Jestico + White, the award-wining London-based architects. All of the accommodation was refurbished and the finished effect was a chic new look throughout. 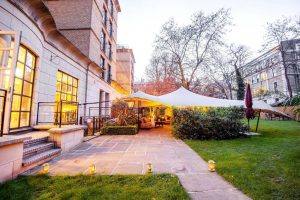 Sitting behind an imposing Victorian stucco façade, the Crowne Plaza London Kensington occupies an enviable position. What many people might not know is that it has a wonderful private one acre garden which allows you to not only enjoy the sights of London but also provides somewhere to escape from the hustle and bustle. You can see more of the garden in the video below.

With 162 rooms, 20 of which are wonderful split-level suites, the Crowne Plaza London Kensington is ideal for those that require some apartment style living when visiting the worlds most famous city.

The upgrades to the Crowne Plaza London Kensington included major works to the guest rooms including new flooring and wall coverings, black and white Victorian styled flooring. New furniture including hand stitched leather dining chairs, new desks, headboards and much more. Along with the room upgrades, other areas such as the corridors were restyled, new ironmongery and stylish paneling in faux leather and wood were also added. The video goes into much more detail, rather that list everything here, it’s simpler for you to just watch the video.

The Crowne Plaza London Kensington is located just a few minute’s walk from Gloucester Road tube station, with easy access to Heathrow Airport, Central London and Earls Court and is within walking distance to some of London’s most coveted museums and shops including The Natural History Museum, V&A and Harrods.