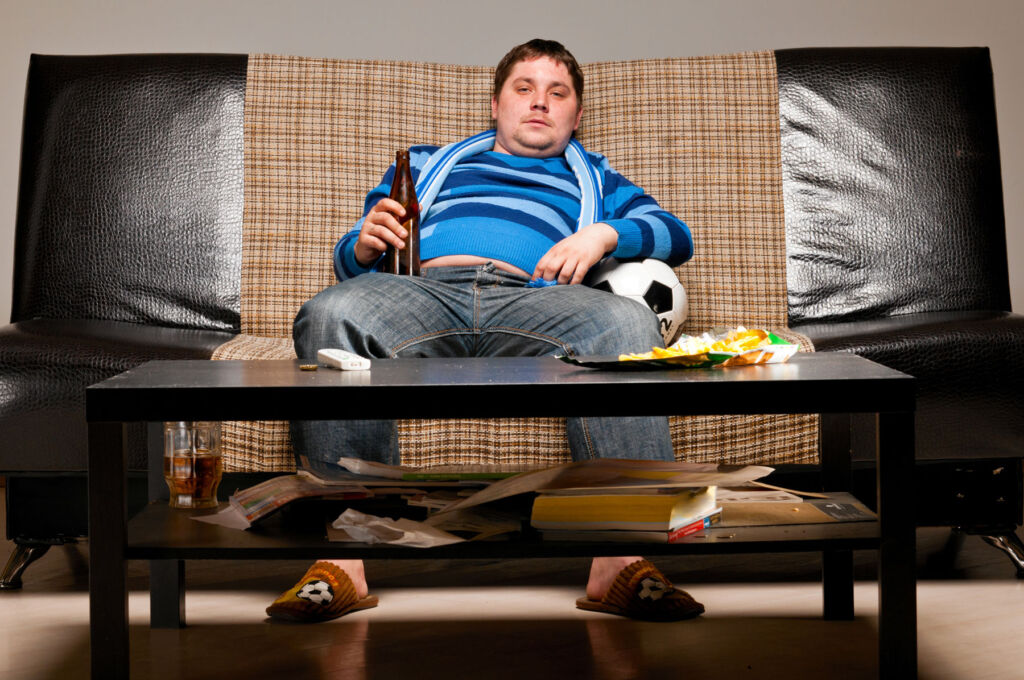 Wegovy, a novel appetite suppressant, may soon be available on the UK’s NHS. The injection is said to aid in weight management and could help to treat obesity. Despite promising results in the trial phase, classic bariatric surgery remains the most reliable option for sustained weight loss.

Recent reports indicate that 28% of adults in England are obese, and a further 36% are overweight. With such high numbers, new non-invasive weight loss procedures are being developed with hopes of medical intervention enticing a larger amount of people.

One new potential way to combat this is an experimental weight loss injection that could be made available on the NHS—marketed under the trade name Wegovy, the semaglutide injection curbs the patient’s appetite, reducing overall feelings of hunger.

Results depend on BMI score
The trial period for the treatment showed promising results — in conjunction with a healthy diet and exercise regimen, participants lost around 13kg on average. The study found that once-weekly subcutaneous semaglutide plus lifestyle intervention was associated with substantial, sustained, clinically relevant mean weight loss of 14,9% in adults with overweight or obesity, with 86% of participants achieving at least 5% weight loss. 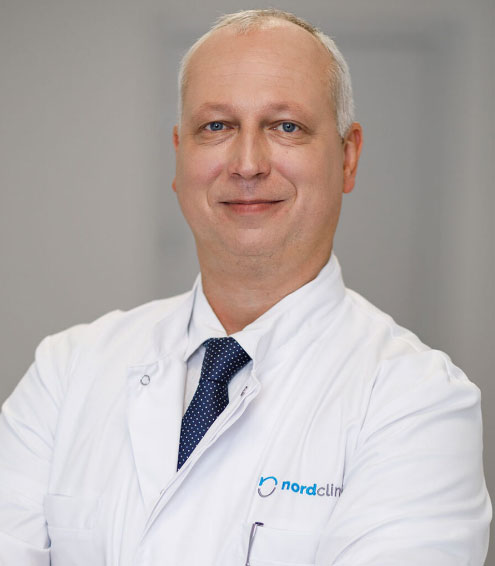 “Not many clinical trials have been carried out yet, so there is no clear consensus on semaglutide injections. There are some good results, but surgery remains the best treatment option today,” explained Venclauskas. “The patient needs a lot of endocrinological tests; if the BMI is low and surgery is feared, injections may help, but if the BMI is high, the desired result will not be achieved.”

Optimal use as a post-surgery supplement
Wegovy, in its trial phase, was also linked to several potential risks and side effects. The most common occurrences were gastrointestinal issues, which generally include nausea, diarrhoea, vomiting, and constipation. In addition, serious adverse events were reported in 9.8% and 6.4% of semaglutide and placebo participants, respectively, including serious gastrointestinal and hepatobiliary disorders.

“Weight loss injections may best serve patients who tend to regain weight after surgery. In the later months of recovery, a patient must make adjustments to their lifestyle and form new habits in order to avoid relapses in weight,” noted Venclauskas.

“Using semaglutide in a supplementary fashion with guidance from a bariatric specialist may help such patients achieve desired results long-term,” he concluded.