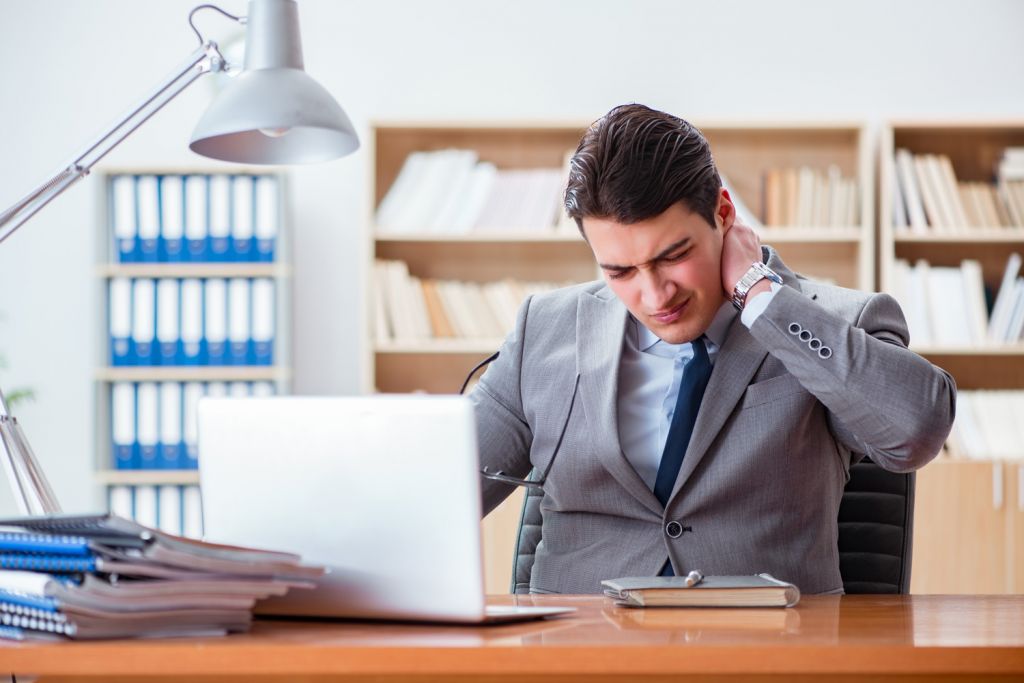 The Government has announced that a new online process which the public will have to use to claim compensation for whiplash injuries will have no facility to enable people to question what the insurer says happened, who is at fault, and how much compensation is fair.

“You either accept their version of events and the offer, or it’s hard luck,” said Gordon Dalyell, president of APIL, a national not-for-profit organisation which works on behalf of people injured through negligence.

“The Government’s argument that you can have your ‘day in court’ and take the matter to the small claims court if you wish gives a false impression of access to justice,” Mr Dalyell explained.

“The small claims court is not like a court as most people will know it. It involves filling in forms and paying a fee even before you start. And you’ll probably have to do this by yourself, paying out of your own pocket, while the experienced, well-funded insurer makes its case against you with the help of its lawyers”.

The new system is due to come into effect on 1 August.

“It has been clear for years that the Government does not care about people who suffer whiplash injuries, but its latest proposal treats injured people with contempt,” said Mr Dalyell.

“Anyone who has suffered a genuine whiplash injury will tell you that it’s not something that can be brushed off. The pain can make the simplest, everyday things impossible, such as exercise, lifting up your children, or even just getting a decent night’s sleep,” he explained.

“People who have had these injuries inflicted on them because of someone else’s careless driving deserve better than this.”