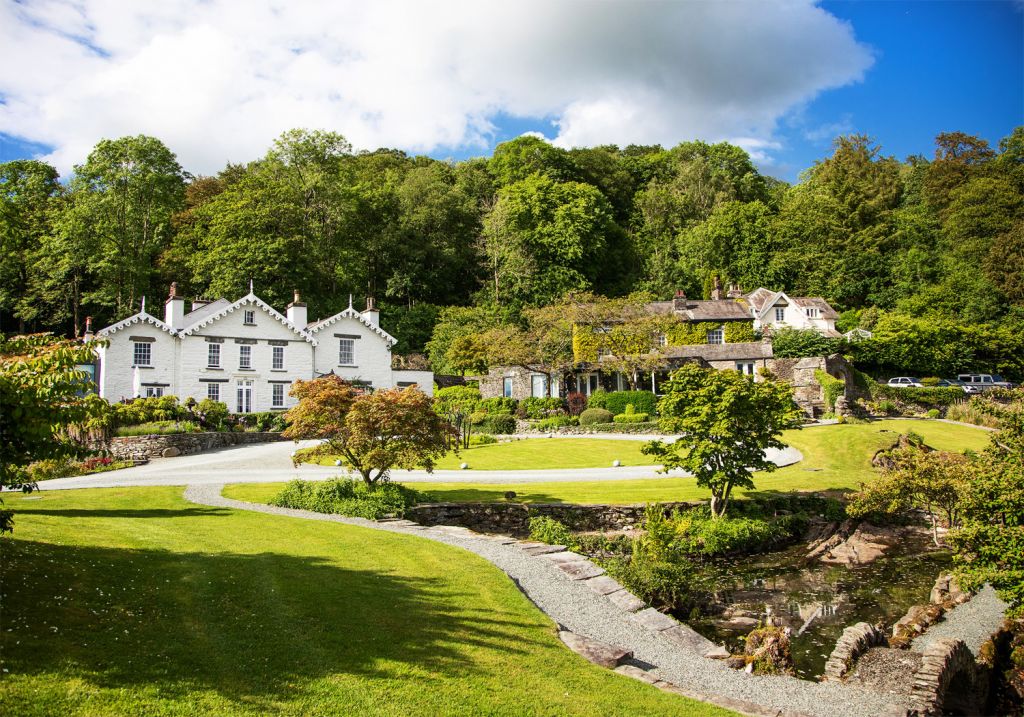 April 7th 2020 is a very special day, it’s the 250th anniversary of William Wordsworth’s birth. The Samling Hotel, just outside Ambleside, is the ideal place to celebrate the great bard and an opportunity to experience the countryside that inspired his great works.

William Wordsworth is so ingrained in the psyche of British people that just the utterance of his surname conjures romantic visions of rolling hills and countryside. The Samling Hotel epitomises William Wordsworth’s adoration of the natural Lake District landscape with an unparalleled outlook over Lake Windermere, expansive views over the Coniston mountain ranges and bedrooms inspired by the idyllic scenery.

Originally built in the 1780s (during William Wordsworth’s teenage years) as a private home, the Georgian-style hotel peers out from the bottom of Wansfell with its white exterior, striking gabled roof and expansive dining room extension. Set within 67 acres of grounds the hotel has plenty of space for guests to wander ‘lonely as a cloud’ with its private woodland, a beautifully designed landscaped garden and a vegetable garden. 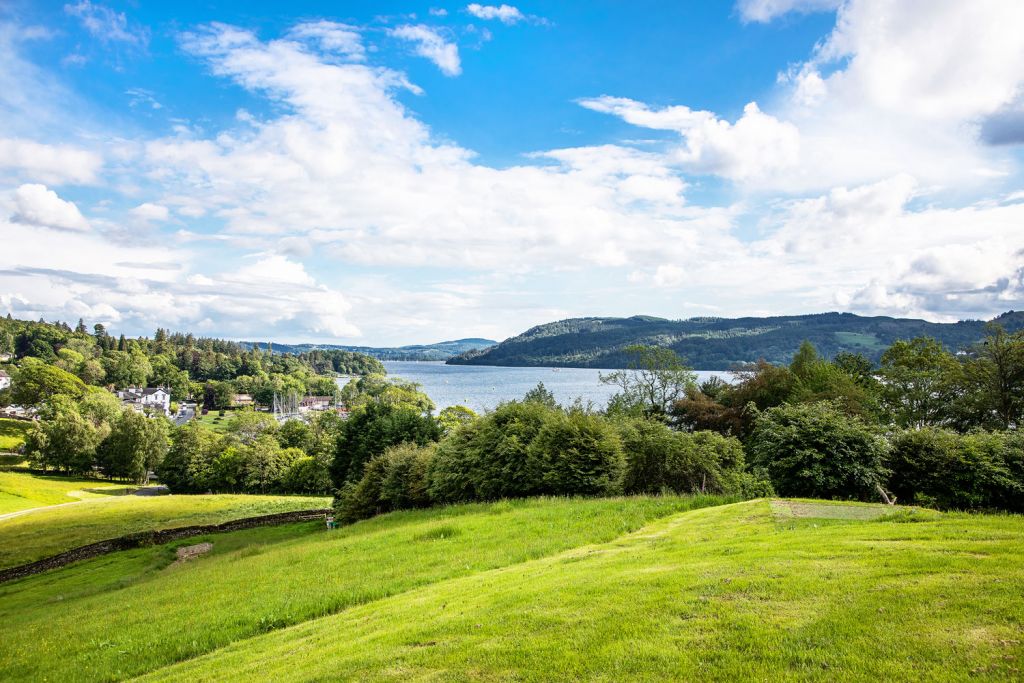 William Wordsworth was so moved by the views from The Samling, that he wrote an ode to the stream that runs through the grounds, fondly remembering a romantic dalliance with a young lady. Named after the famous poem, The Reverie Bar is the hotel’s moody blues bar and nowadays holds a carefully curated global collection of spirits. Visitors can try one of the hotel’s bespoke infused gins to toast the poet on the terrace perched above Lake Windermere.

The Samling Hotel is just a short distance from some of Wordsworth’s homes. These include Dove Cottage and Allan Bank in Grasmere, Rydal Mount, where William lived from 1813 until his death in 1850 and Dora’s Field at Rydal, which William planted with hundreds of daffodils in memory of his daughter, easily accessible by car.

Alternatively, April is the perfect month to take a short trip to Gowbarrow and scale the fell that inspired Wordsworth’s most recognised ‘Daffodils’ poem, surrounded by a sea of the striking yellow Spring flowers. 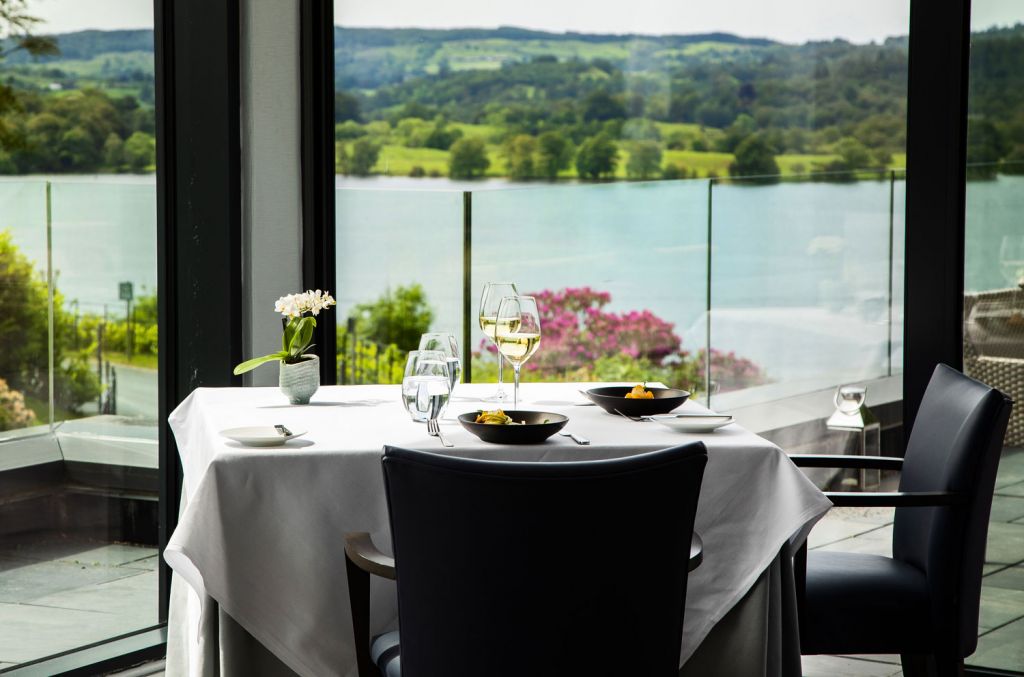 For ‘Wordsworthed-out’ visitors, The Samling’s fine dining restaurant provides another stunning setting to sit back and take in the landscape. The restaurant is headed up by Executive Head Chef, Robby Jenks and showcases the best of Lake District produce available including local Herdwick lamb along with cucamelons and micro herbs from the garden behind the hotel. 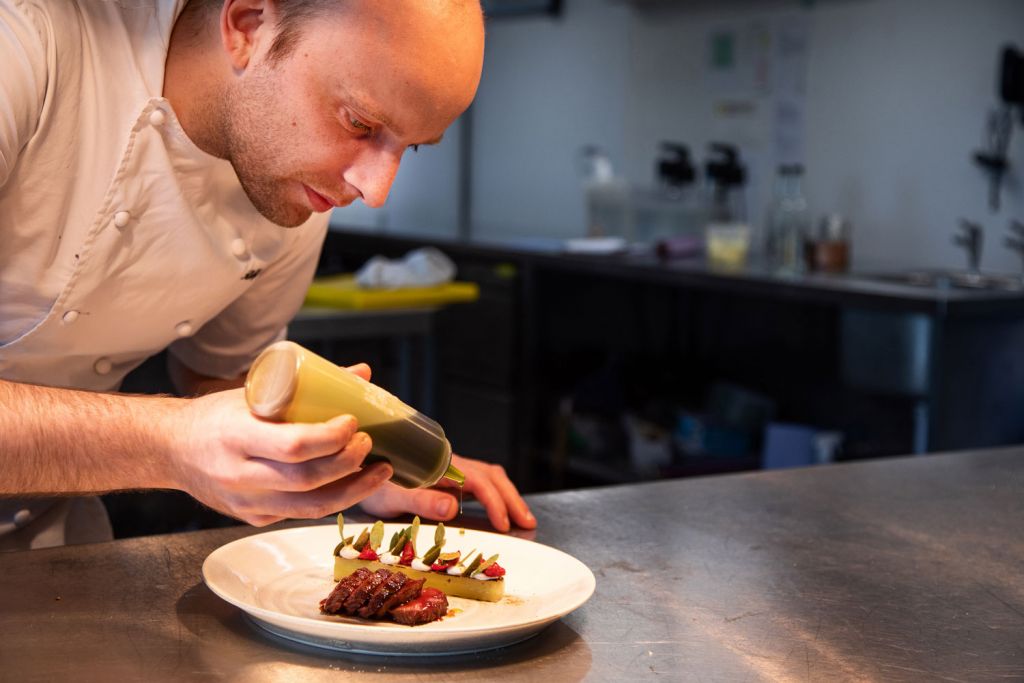 Robby’s progressive, modern British cooking is served in an impressive, not so traditional, glass-walled dining room with a jaw-dropping 180-degree perspective over the World Heritage Site. 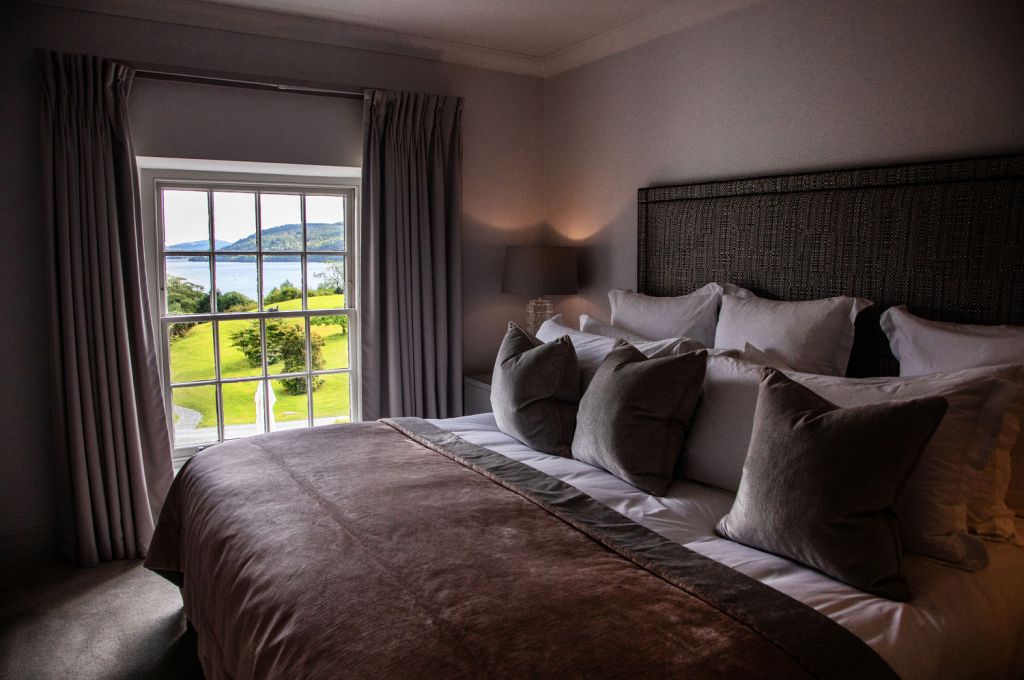 The Samling’s 12 spacious bedrooms are quite literally ‘beside the lake’ and ‘beneath the trees’, inspired by the most idyllic elements of the surrounding rural landscape and presented in a contemporary and understated design – something that would’ve undoubtedly pleased the great bard. 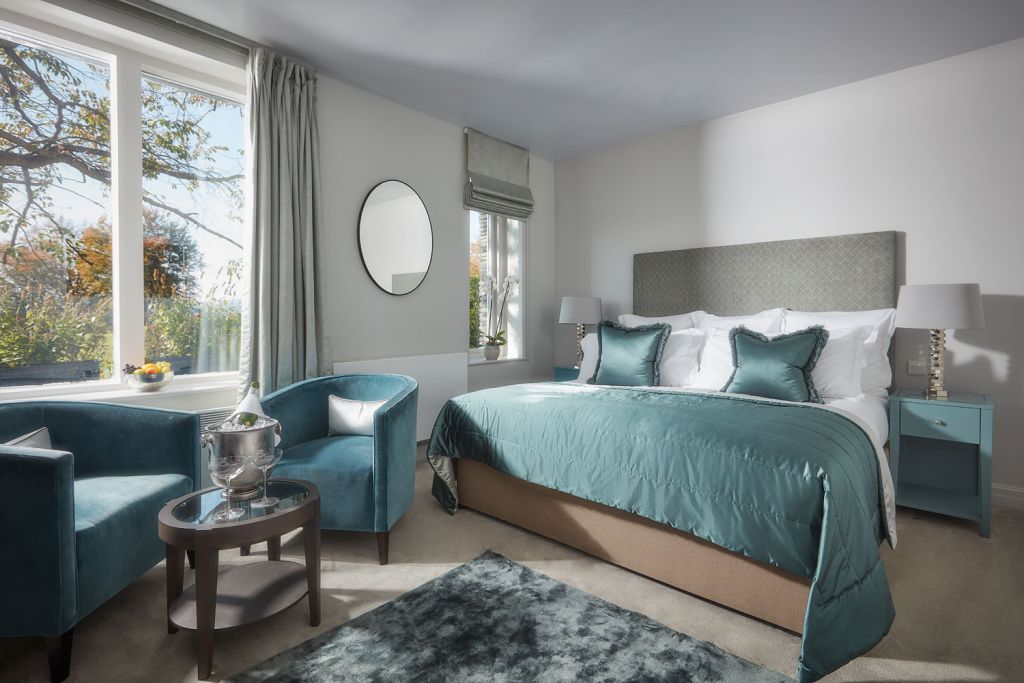 The luxurious bedrooms with Emperor size beds, plush cushions and freestanding baths are presented in muted tones such as deep indigo blues, pale greens and subtle touches of gold. The quiet and harmonious surroundings are just what literary lovers will crave before another day of walking in the footsteps of Wordsworth. 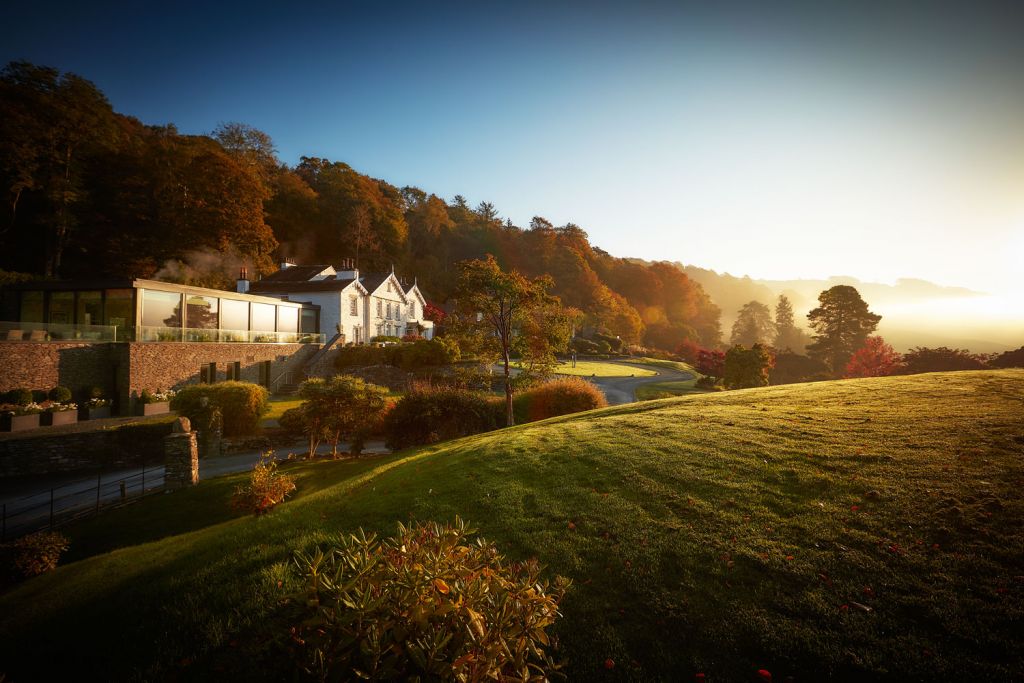 B&B prices start from £230 per night. To book or find out more, please visit www.thesamlinghotel.co.uk.