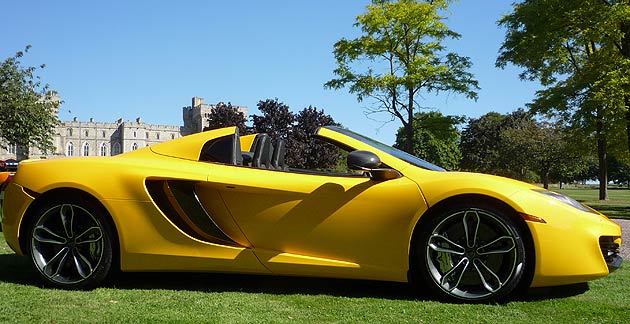 The Windsor Castle Concours of Elegance made its debut last weekend within the spectacular grounds of the royal residence.

The three-day event, whose sponsorship was lead by Bentley Motors, brought together 60 of the world’s rarest and most desirable cars in a stunning and pristine collection, many of which have never been seen before in the UK. 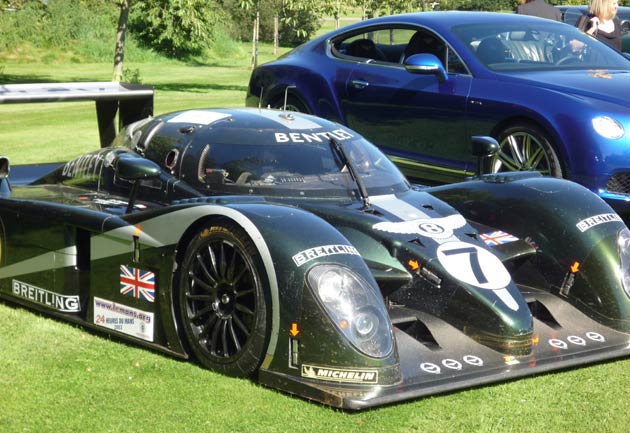 Set in the central quadrangle (The Upper Ward) of England’s most romantic castle, a perfectly apt setting for admiring some of the globe’s finest automotive architecture, the models on display spanned across two centuries, opening with the 1896 Panhard et Levassor Private Omnibus and culminating in the HM The Queen’s 1977 Rolls-Royce Phantom VI. 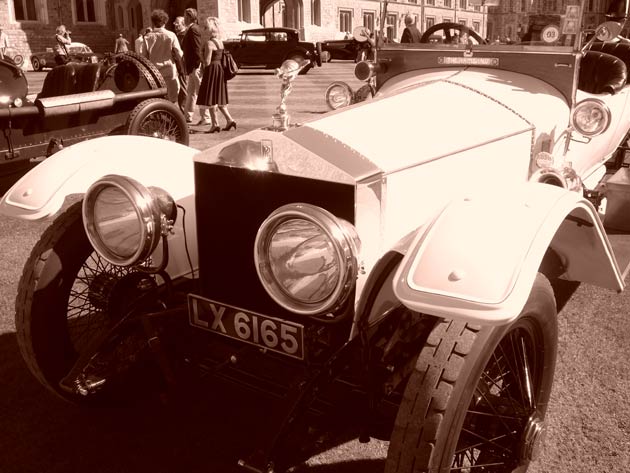 Over the course of the event, the former were joined by a further 60 British classics driven on the Royal Automobile Club’s ‘Best of British Tour’ as well as an additional 60 cars, one from each year of HM The Queen’s reign to date (1952 – 2012), who participated in the Octane Jubilee Tour of Elegance. 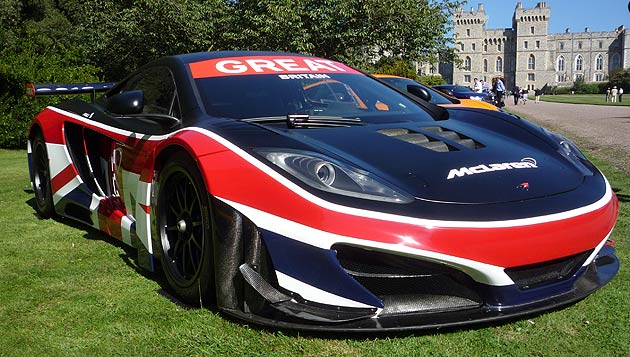 For modern day automotive afficionados, Bentley showed off their new 616 bhp Continental GT Speed, the hand-built and award-winning flagship Mulsanne Mulliner, as well as the victorious Speed 8 Le Mans 24 Hours competitor, whilst a Volcano Yellow McLaren 12C Spider made its European debut on the lawns of Windsor Castle alongside the McLaren 12C GT3 dressed in a unique Union Flag livery. 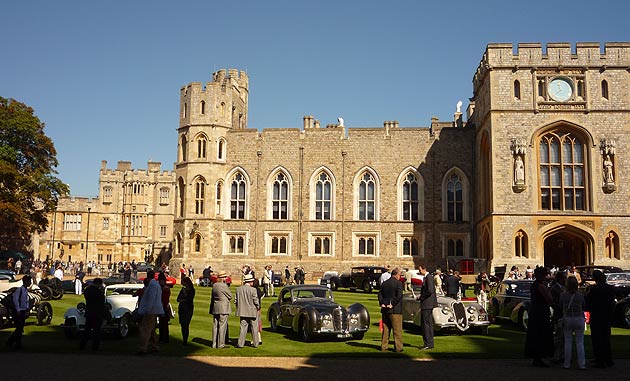 Beyond the glamour, one of the main objectives of the inaugural event was to raise money for worthy causes including The Royal Marsden Cancer Charity, East Anglia’s Children’s Hospices, and Marie Curie Cancer Care. Proceeds are expected to be a minimum of £100,000.