Finalists for the 11th annual Last Gadget Standing competition at the 2012 International CES were announced today and include: 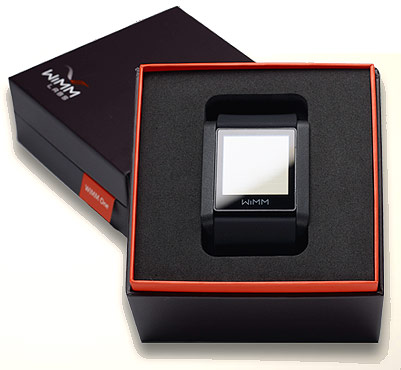 Lytro – a simple box-like camera that takes photo first and then lets you bring it into focus;

Autom Robot – a weight-loss robot that engages you in a dialog about your goals;

Cotton Candy – Android on a stick; plugs into any screen via USB or HDMI;

WIMM One Dev Preview – it looks like a wristwatch but can be transformed into a mobile communicator for just about anything, weather, a phone, etc.;

Swivl – an iPhone dock that swivels to track your movements for hands free recording;

Basis – body monitoring device with sensors for just about everything.

The eight finalists, along with two undisclosed products that won’t be released until the start of the 2012 CES, will present live on stage at Last Gadget Standing, which is produced by Living in Digital Times, on Thursday, January 12 at 10:30am in room N255-257, North Hall of the LVCC.  Each presenter will have four minutes to showcase their product. Winners of both the live vote and the ongoing online vote will be announced at the event’s conclusion.

Special co-hosts Gary Dell’Abate and Jon Hein from SiriusXM Radio’s Howard Stern Wrap Up Show will bring their inimitable wit and knowledge of all things geek to the festivities.

“This year’s finalists have contributed to the digital landscape in so many innovative ways: from new ways to take photos, to body monitoring revolution — even strolling a baby will never be the same,” said Robin Raskin, founder, Living in Digital Times.