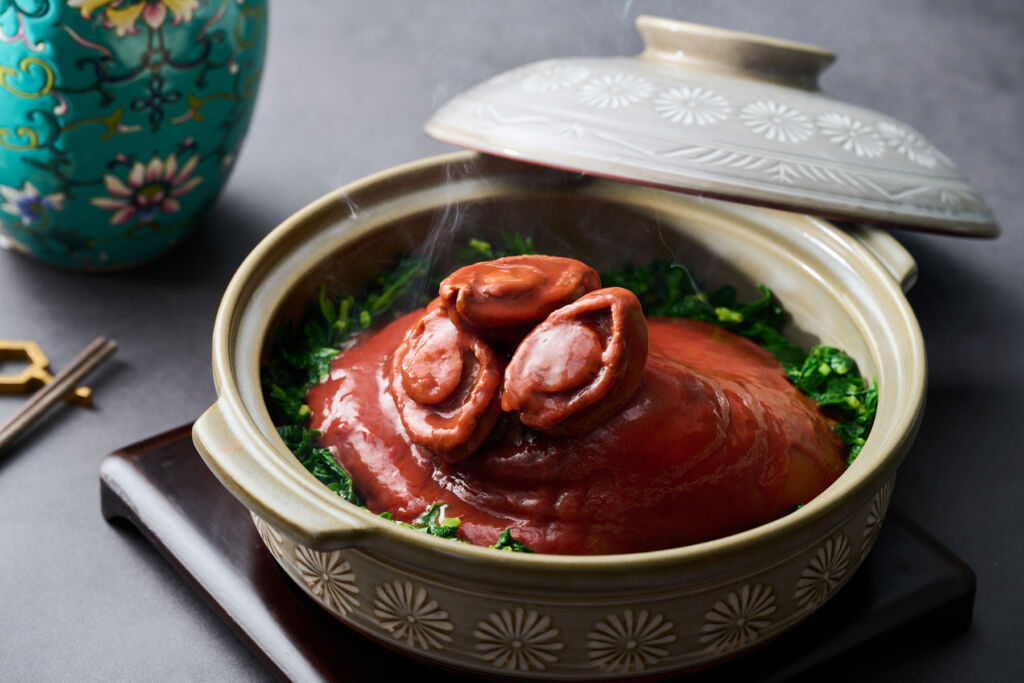 In celebration of the Lunar New Year of the Rabbit, Michelin-starred Yong Fu and its Executive Chef Liu Zhen have created a festive year-end banquet menu designed for ten guests, which has been carefully curated to showcase the traditional aspects of Ningbo cuisine.

One Michelin-starred Yong Fu Hong Kong has been the city’s authoritative voice on upscale Ningbo cuisine since opening in 2019. Nestled in the heart of Wan Chai, Yong Fu Hong Kong creates the authentic flavours of Ningbo using fresh local produce and seafood from the East China Sea. 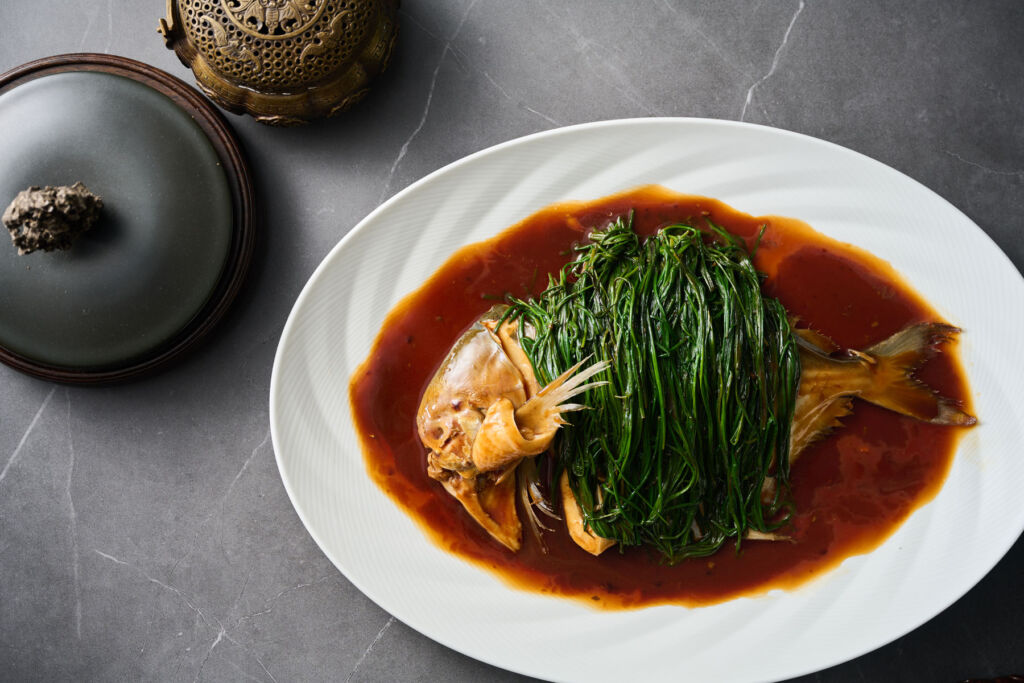 People in Ningbo seem to prefer expressing the New Year festivities instead through their food, prepared for loved ones with warmth and delicacy. While Ningbo people appear reserved, they are far from conservative, striking a balance between tradition and innovation to fuse the best of both the old and modern worlds. 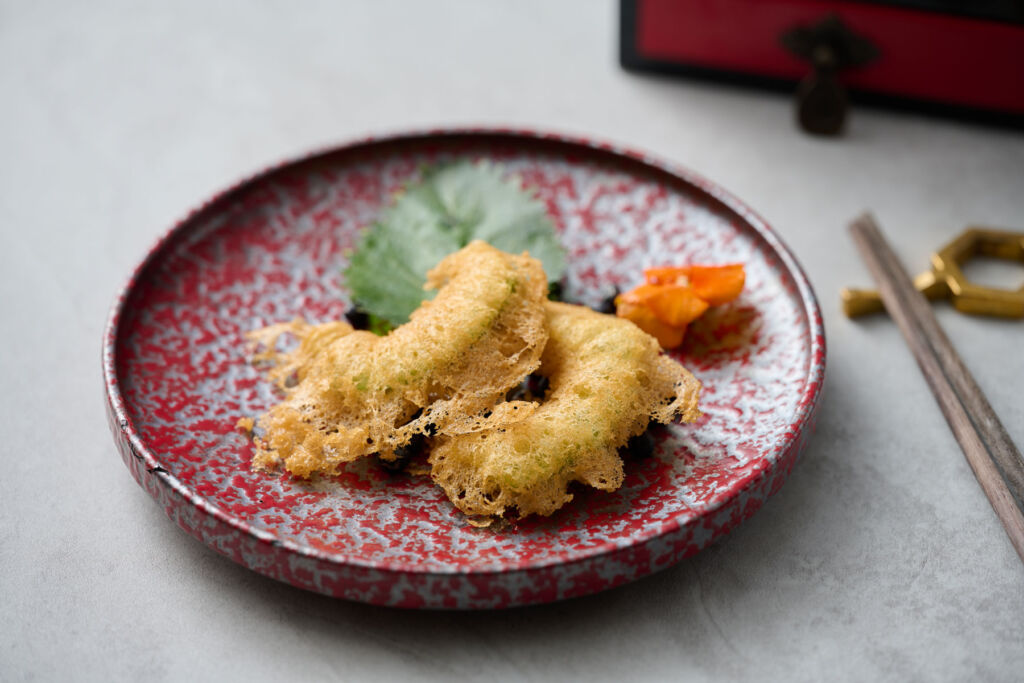 For Yong Fu’s year-end banquet, Chef Liu showcases the traditional aspects of Ningbo cuisine and incorporates his unique understanding of local Hong Kong ingredients and food culture. The menu is designed for a group of 10 guests and is priced at HK$25,888 +10% service charge. 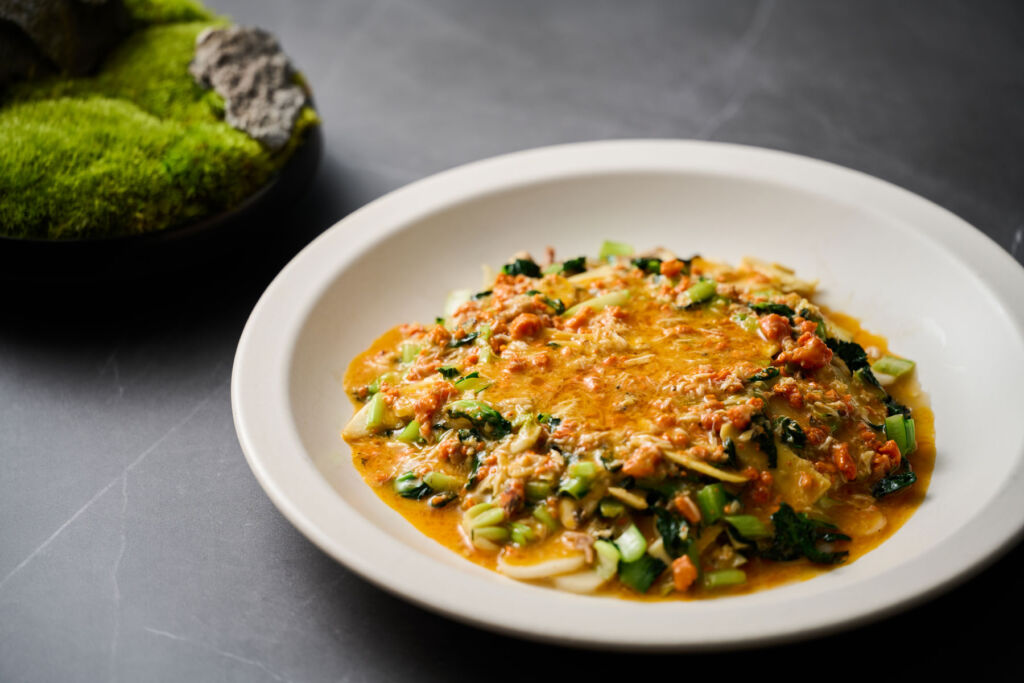 The full menu is as follows: 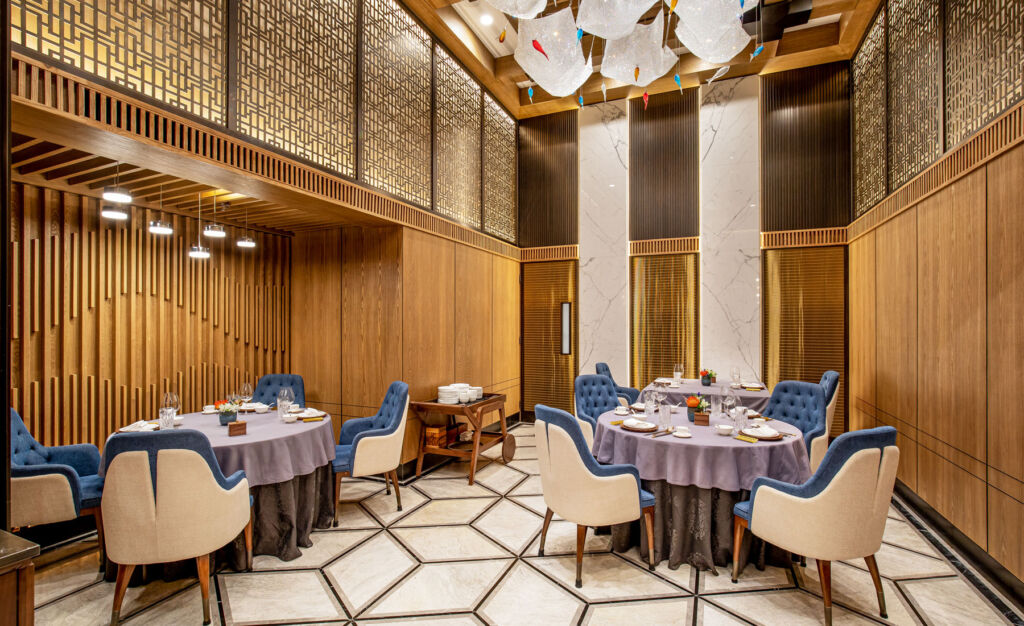 With exquisite skills and an impeccable sense of Ningbo flavours, Executive Chef Liu Zhen blends the diverse variations of Hong Kong cuisine with the traditions of Ningbo and continues to push the boundaries of Ningbo’s vibrant food culture.

For bookings/reservations, don’t hesitate to get in touch with the restaurant directly at +852-2881-7899 or via email at [email protected]. 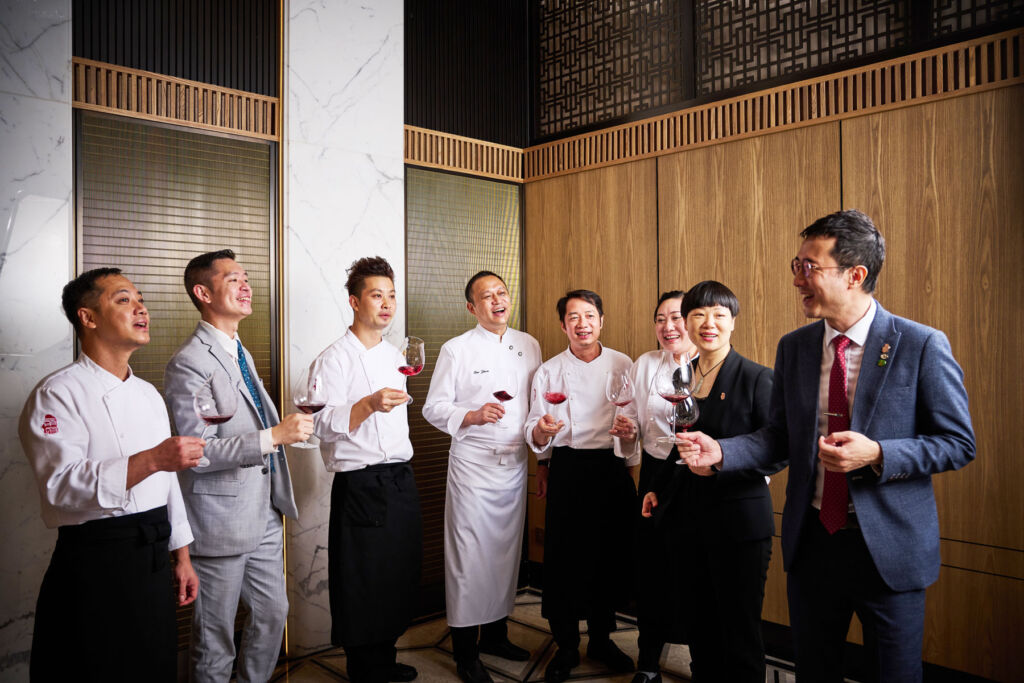