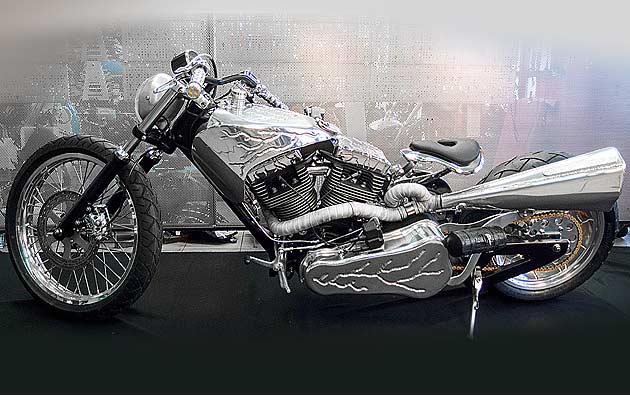 For those not familiar with Yvan Arpa (Founder of Watch brand ArtyA), he’s a true character, a watch maker, sportsman and designer that looks at the world in a different way to many.

When we say this, it’s meant in a positive and complimentary way. Yvan produces some quite extraordinary timepieces, on this occasion this unique designer has ventured into the world of two wheels.

To provide a short insight into the man, he used to teach maths and suddenly decided to take two years off to understand himself a little better. So, what did he do? He headed off to Thailand to become a Pro-Fighter, and during his time away crossed Papua New Guinea by foot! This is part of the small journey that Yvan went on to become the watchmaker and designer he is today.

“We wear watches as a trophy, as a status symbol, to show the world our values. So a watch is a very emotional object, the values it carries are more important than the function” – Yvan Arpa 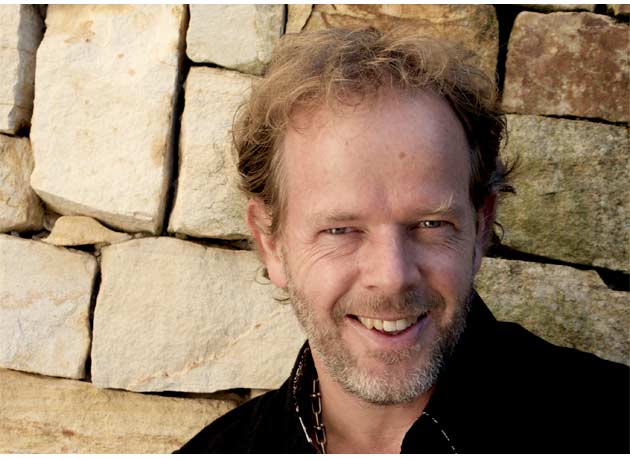 Yvan Arpa’s and ArtyA’s watches have always been about creativity and innovation. Eager to expand and apply his working techniques and concepts to a brand new world, Yvan has chosen another object he cherishes: the motorcycle.

And this not the first time Yvan gives it a shot. He has already designed a bike, that Zapata would  have love to ride, hadn’t he ridden a horse or completely rusted and pink gold motorcycle. Conceived  by Laurent “ZEN” Dutruel and imagined in the crazy brain of Yvan Arpa; the partnership with James Risse from Black Way, gave birth to a bike whose details will make your jaw drop.

Sculpted, carved and engraved, this monster draws its inspiration from the concepts and looks that have made ArtyA’s notoriety: the “Coup de foudre” collection. It also incorporates elements of the bestselling ‘Son of a Gun’ Collection – marrying high-end horology and firearms. This silver colored UFO, that took more than 1’000 hours to sculpt and customize, will no doubt hit the Geneva road. Everything is in the details and the longer you look, the more you will find: a tank cap made of a high end Swiss made automatic watch at the effigy of Gene Simmons, Rock icon from the band Kiss. Obviously this handmade motorcycle has cost Yvan an arm and a leg so Mister Arpa solemnly pledged that he will use his martial arts Black Belt on whoever tried to take the cap. Another amazing detail can be found in the interior of the handle: screw off the side of the handle and you will find a bullet-shaped pen (.50 BMG Caliber) that can be used to sign smoking hot contracts.

Heavy artillery is also incrusted at the back, in the shape of a XXL shaped bullet belt (for those who do not respect the smoking contracts…).

Last but not least, some of the visible screws and bolts are decorated with in-house jewelry made for black collars, giving a very detailed gothic look to this post-apocalyptic machine. This moving sculpture is to be unveiled at the Geneva Time Exhibition 2013 (20-24 January) and you can be sure that the 1450 cc Dyna motor and its 90 hp will be heard in the surroundings; for the pleasure of some…and the suffocation of others.