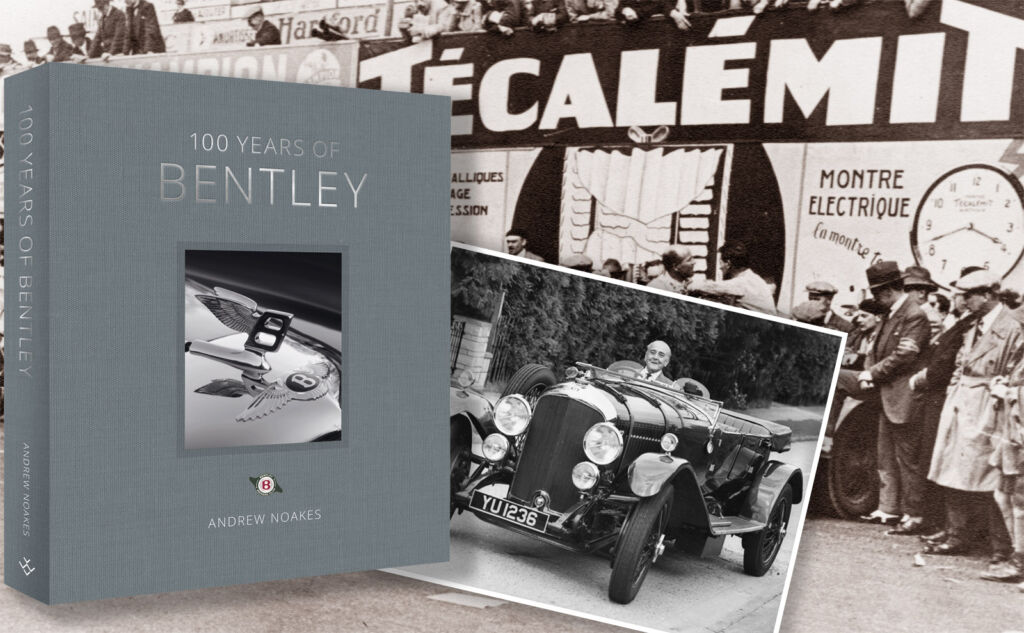 Founded in 1919, Bentley’s cars have been gracing the streets across the world for a century, and now there is a stunning hardback named 100 Years of Bentley, to commemorate this significant milestone.

Officially launched on 01 October 2019, it has been written by Andrew Noakes, the award-winning motoring writer and automotive journalism lecturer, and produced in association with the Bentley Drivers Club and the W.O. Bentley Memorial Foundation. 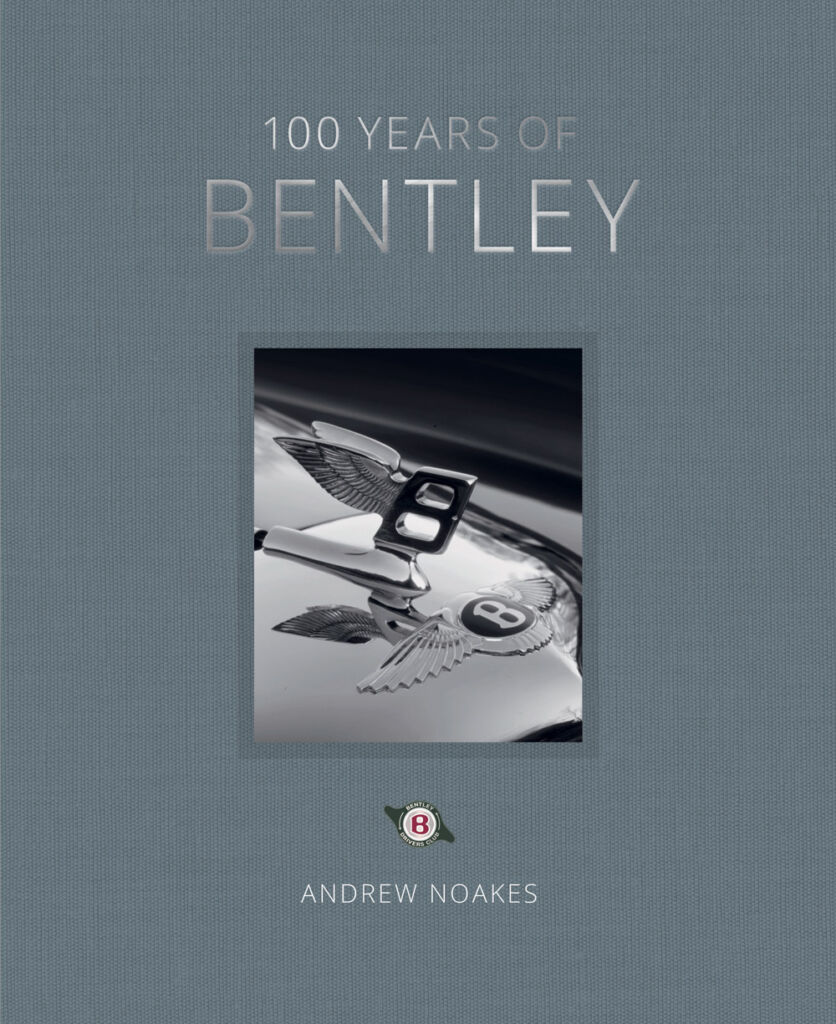 The sizeable 240-page tome, which comes with its own protective slipcase and a simple silver front cover adorned with Bentley’s distinctive “Flying B“, takes readers on a journey from the brand’s earliest models, through to cars of the present day.

Using the means of 200 stunning black and white and colour photographs and illustrations, in addition to 40,000 words of explanation, the book opens with a year-by-year timeline, from 1888 – when W.O. Bentley was born, to 2018 when the latest generation Continental GT3 race car made its debut. It is here that you realise just how much this marque has achieved and are reminded of why it has such a rich history. Bentley has made cars for HM The Queen and has also won the Le Mans 24 Hours.

The first chapter depicts the fascinating background of Walter Owen Bentley and how he came to found the car company carrying his name, via an apprenticeship with the Great Northern Railway, motorcycle racing, a job at the National Motor Cab Company in London, his first attempts at modifying French DFP cars, speed records and becoming a captain in the RAF. 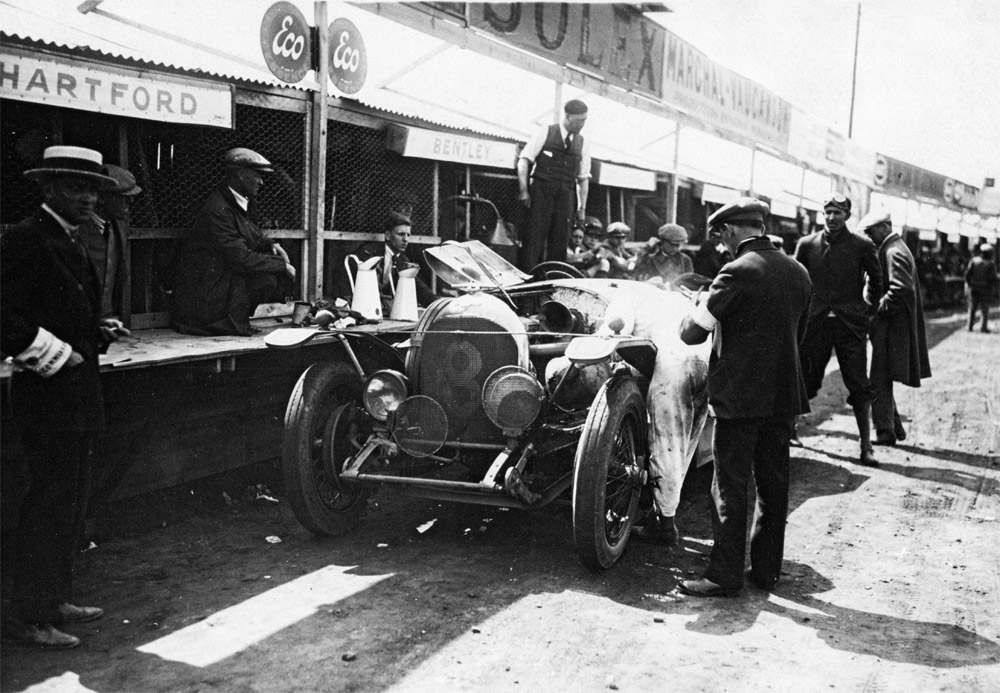 The following chapter then moves on to “The Glory Years” which talks about the early Le Mans wins, amongst other subjects. A crisis then hits the business before being rescued by Rolls-Royce, the focus of the third chapter.

The subsequent sections sees readers learn more about the very first Bentley Continental, the introduction of the T-Series and the Mulsanne, as well as the purchase of the brand by Volkswagen from Vickers. Parts eight and nine celebrate further success for the automaker in motorsport, plus the launch of further Continental models, such as the Supersports and GTZ.

The closing chapter is the moment to explore other additions to the Bentley range, namely the Bentayga – the brand’s first production SUV, before looking to the future and the inevitable transition to electric power.

For those who like their statistics and minutiae, the hardback culminates with a summary of the mechanical and performance statistics relating to some of the models introduced during the past 100 years, starting with the 3 Litre, and finishing with the Bentayga Hybrid on page 237.

This “must-have” coffee table book is an extremely comprehensive look at Bentley’s history, and Andrew Noakes has done an excellent job of bringing such a special brand to life, and fitting so much information in from the last 100 years into just 240 pages, as I’m sure that it could have been many more.

Now that we are in the run-up to the festive season, this would make the ideal gift for any car enthusiast or just for anyone who is a huge fan of the brand.

The 100 Years of Bentley hardback edition by Andrew Noakes and White Lion Publishing, has an RRP of £60.00 and is available now from several online retailers.