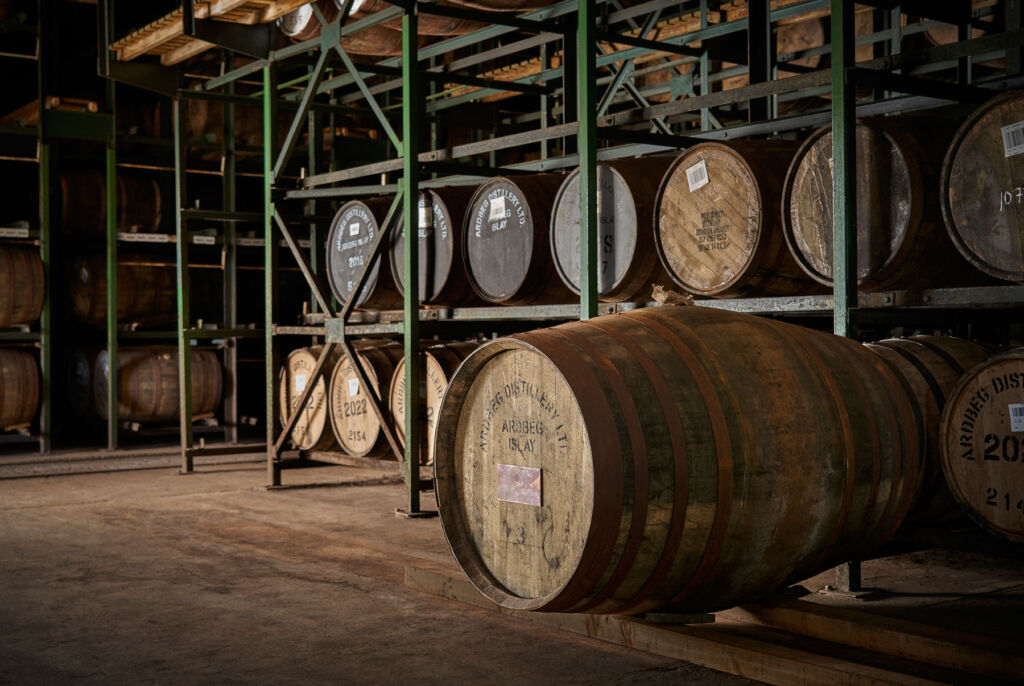 People sometimes say, “If money was no object, I would buy…” In the unlikely event that someone was in that fortunate position, would they still pay £16 million for a cask of Islay Single Malt whisky?

“The world’s gone mad,” this was my initial thought when I learned that a female Ardbeg whisky enthusiast had paid £16 million for an Ardbeg Islay Single Malt cask, which was distilled in November 1975. Since then, I have had time to think and, if truth be told, my opinion hasn’t changed one jot.

Over that past year, I’ve written some pieces about the staggering sums paid for bottles and more recently, how surprised I was that two extremely rare single malt Scotch whisky casks were going to auction with an estimate of £700,000 to £1.2 million. At that time, I thought that was somewhat excessive, until now.

Irrespective of how rare and unique the cask of Ardberg Islay single malt whisky was, even in these times of rampant rising costs, no cask of whisky would be worth £16million. In my opinion, I doubt there is a cask of whisky that’s worth more than a third of that in existence today. I appreciate that if someone has more money than they know what to do with, it’s their decision on how much and what to spend it on, but £16 million?

Laurent Boidevezi, Moët Hennessy’s President of Asia Pacific, Travel Retail & Private Sales, obviously has a different view to mine and said, “There has been an increasing appetite for rare whisky in Asia in recent years. More than ever, collectors see the merits in unrepeatable single malts from iconic Distilleries such as Ardbeg. We are proud to share the incomparable Cask No. 3 with such an Ardbeg fan through this outstanding vertical series.” 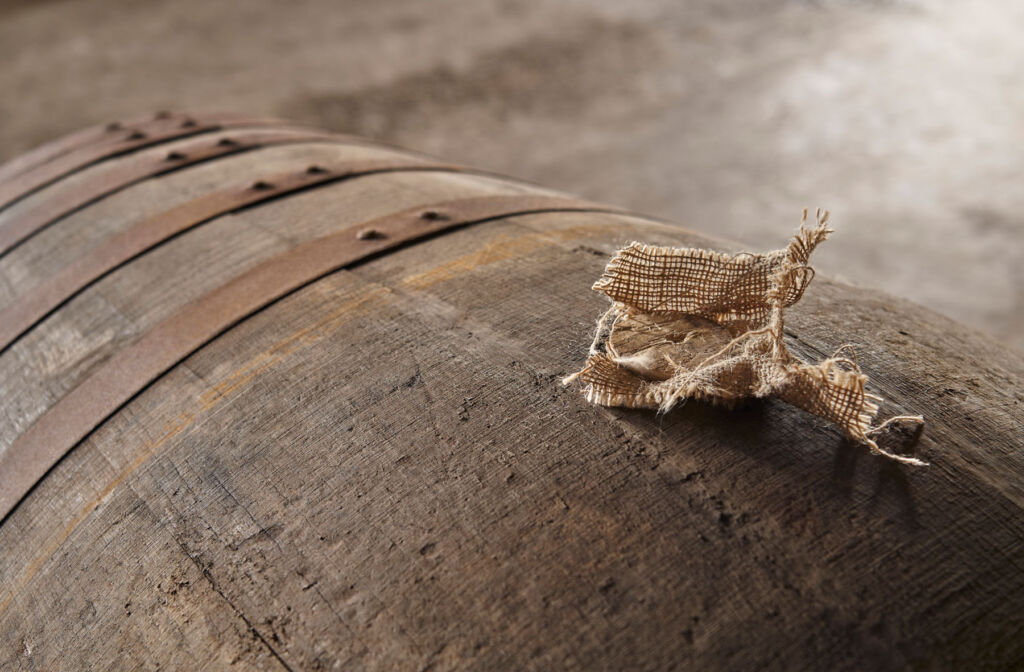 It is said that the cask of 1975 Islay Single male Scotch Whisky, also known as ‘Cask No. 3’, is the oldest ever released by Ardberg and had a rather storied past, surviving the distillery’s two brushes with closure. One of the reasons this particular Islay Single Malt cask is considered precious is that the distillery didn’t make much single malt in the 1970s. After this, it was closed for a large part of the 1980s and 90s, making it extremely difficult to find the distillery’s whiskies from this time period. However, this still doesn’t explain the enormous amount paid.

Should the owner decide to sell the bottles individually to recoup the amount paid, and given that a typical whisky cask would fill 440 bottles, she would need to sell each bottle for a little over £36,000 each. 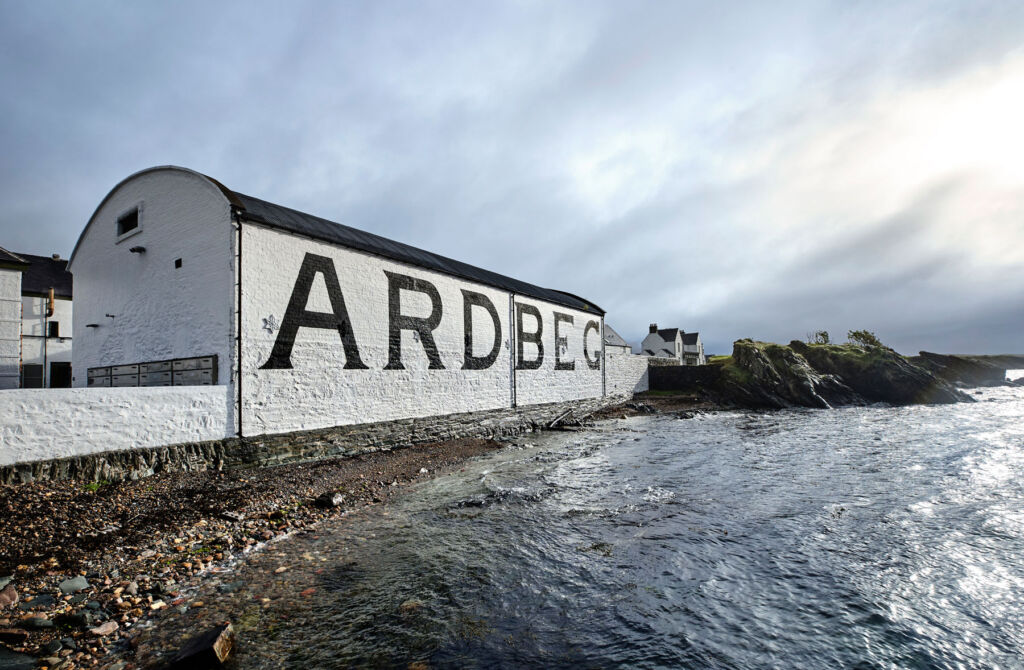 The price achieved at the sale has been hailed as a new benchmark in the rare whisky market and highlights the undoubted appeal Ardbeg has with collectors and enthusiasts. The Ardbeg distillery (above) is known for creating smokey drams, and in the 70s, much of the whisky it produced was used for blending. During this time, only a few casks were set aside each year for single malt bottling. The result is that stock from this period has always been hard to come by.

During the following decade (the 1980s), the distillery was closed for most of the time, and its future hung in the balance. It did re-open for a time before closing again in 1996.

CEO Thomas Moradpour (below) said: “This sale is a source of pride for everyone in the Ardbeg community who has made our journey possible. Just 25 years ago, Ardbeg was on the brink of extinction, but today it is one of the most sought-after whiskies in the world. That is a reflection of generations of hard work: from those in the stillhouse who craft our smoky spirit, to the warehouse staff who care for our casks over decades, to teams around the world who build the reputation of our whiskies with fans, bartenders and collectors.” 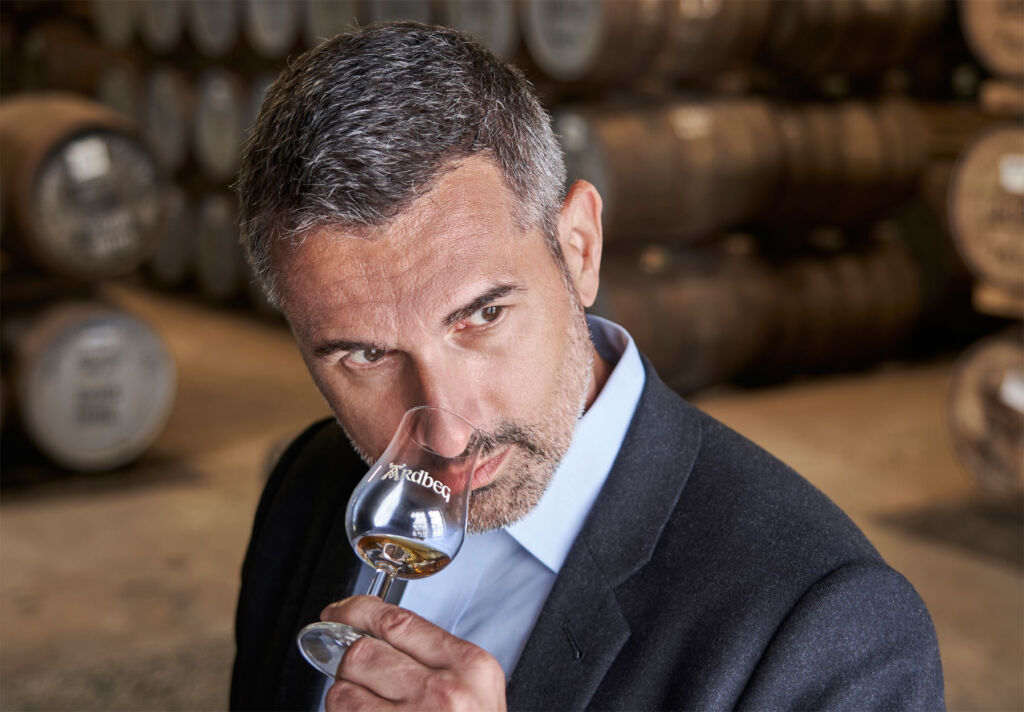 Experts have hailed the sale of the Ardbeg Islay Single Malt cask as extraordinary and a demonstration of the appeal of single malt Scotch. Over the next five years, Ardbeg will continue to mature Cask No. 3 in a secure location on Islay for its owner. Every year, she will receive 88 bottles from the cask. By 2026, this Ardbeg enthusiast will possess a unique vertical series of rare Ardbegs from 1975, aged 46, 47, 48, 49 and 50 years old. 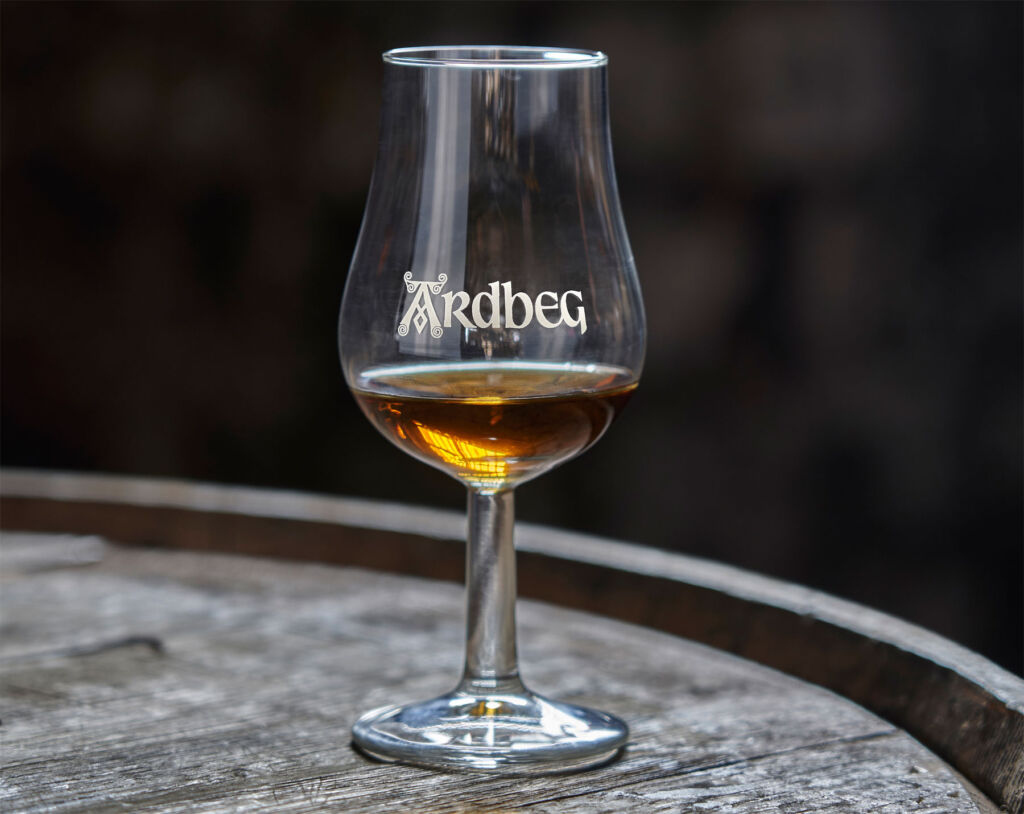