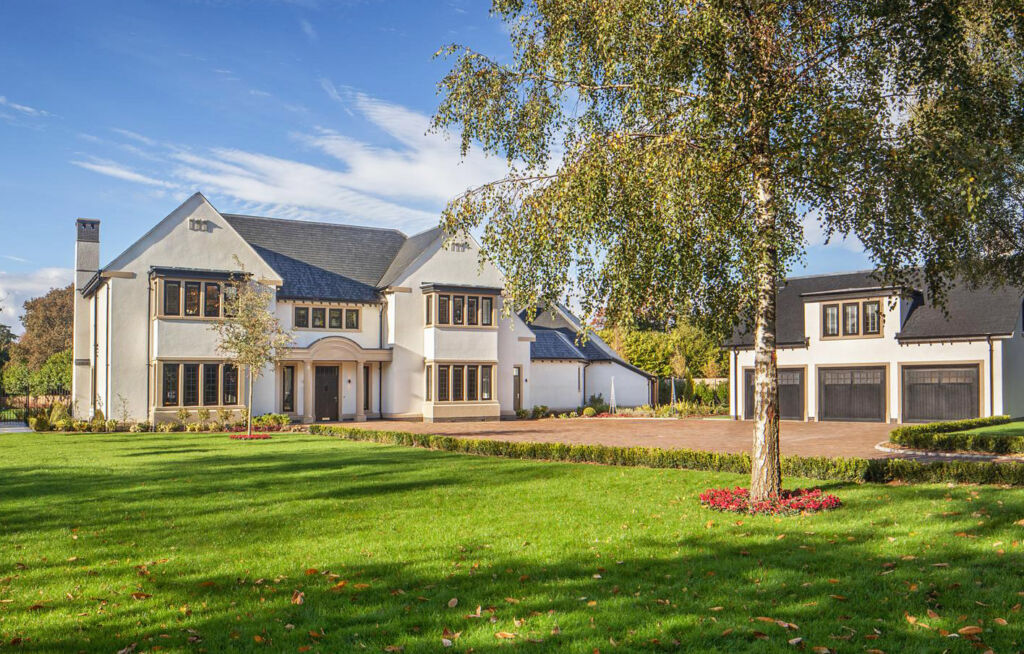 New research by GetAgent.co.uk, has looked at the time it’s taking to sell a home so far in 2019 and where is home to the most protracted home selling process, as Brexit uncertainty continues to bring about a market freeze.

GetAgent.co.uk pulls data from all of the major portals which they then cross-reference with the Land Registry using proprietary algorithms to create a comprehensive record of what is selling, where, for how much and how long it’s taking.

The latest data looks at the total average time to sell a home from the first day it is listed on the property portals until the day it is marked sold by the Land Registry – not the first day of listing to sold subject contract as is the popular method amongst statisticians at the likes of Purplebricks.

Great Britain
The data shows that across Great Britain it is currently taking an average of 247 days to sell a home in current market conditions.

Outside of the London Bubble, you’ll still find members of the 400+ days club. Property sellers in Eden in Cumbria are having to wait 401 days!

Other areas struggling include Copeland at 394 days, with Ceredigion (392) and Pembrokeshire (350) being home to the biggest market freezes in Wales.

In the South West, once super-buoyant Bournemouth holds first place with an average of 324 days to sell. It’s then followed by East Devon (319) and Merthyr Tydfil (316).

London
Across London as a whole, it’s taking even longer to sell a home with an average time of 286 days as the capital feels the brunt of current market conditions.

While the City of London and Islington are the only areas to exceed the 400-day mark, Barnet (313), Lambeth (307) and Richmond (305) are also home to some of the longest periods to sell a home so far this year.

GetAgent.co.uk CEO, Colby Short, commented: “Market uncertainty has certainly hit the top end of the market hardest and the more inflated areas of the UK property market are some of those seeing the longest times to sell. This is largely due to hesitation from buyers but also because home sellers are failing to adjust their price expectations in line with the current landscape.

In any market, over-pricing will result in a property remaining sat on the portals with little interest but particularly given the current climate, home sellers should approach a sale with a clear head and realistic expectations.

At the other end of the scale, the more affordable pockets that have seen little or no reduction in values, and where both buyers and sellers are approaching with a ‘business as usual’ attitude, are the areas where the time to sell is at its lowest.”

How the data is compiled:
Time to sell is based on the time from first listing to under offer/sold subject to contract.

GetAgent pulls data from all of the major portals which are then cross-referenced with the Land Registry using their proprietary algorithms and input from partner agents.

Has the Lure of Living in a Major City Now Gone for Good?