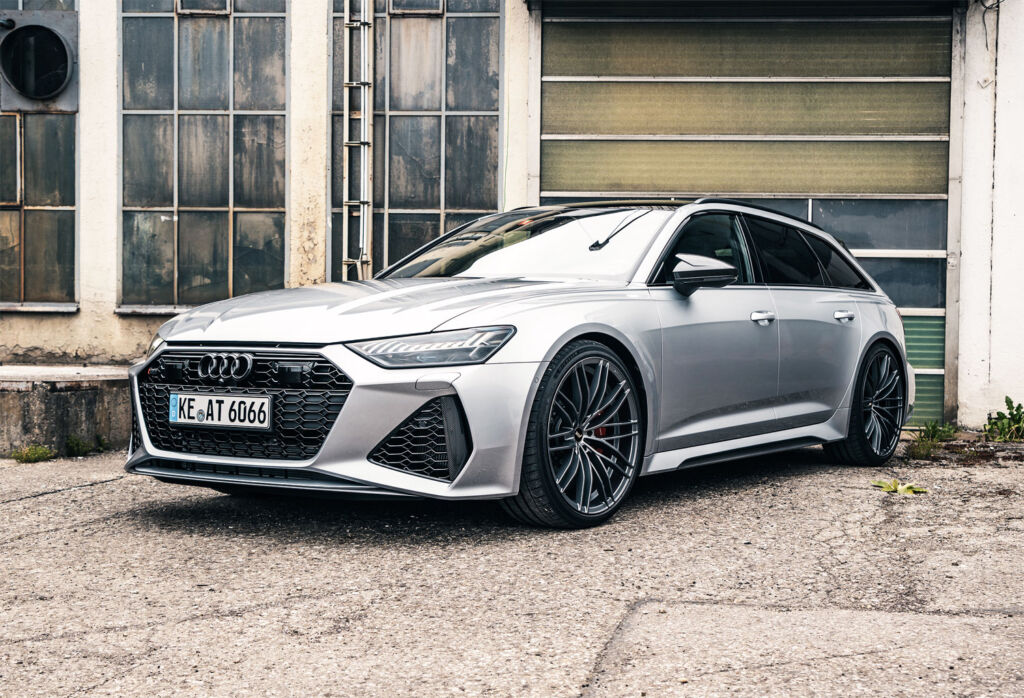 ABT Sportsline, the world’s largest tuner for vehicles of the VW Group, has turned their highly-experienced hands to the power, suspension and exhaust system on the RS6.

Before we get stuck into the technical aspects of what ABT Sportsline can do to the RS6, I am going to hold my hands up and come clean. I am not a fan of loud exhausts on a car and overly powerful cars on public roads.

To me, they please only a few people while upsetting the majority. There I’ve said it. However, that’s just my personal opinion and is not shared by others at Luxurious Magazine. And, ABT Sportsline is not aiming this particular vehicle at people like me, they’re targetting people who enjoy speed and creating loud noises to invigorate the driver and their passengers. 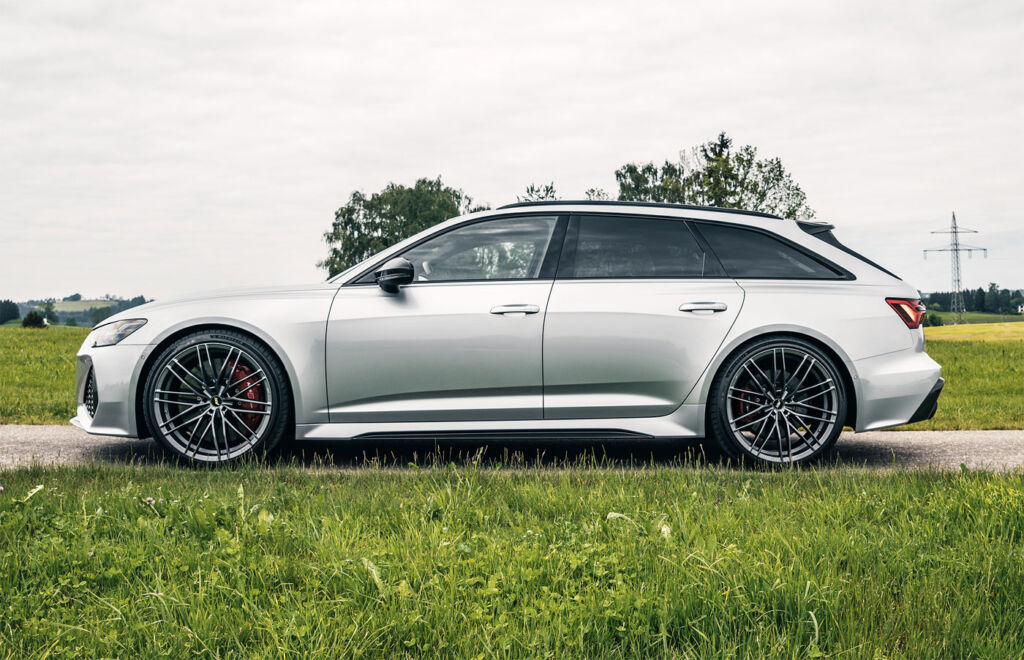 Increasing the RS6’s sound and speed
Quite rightly, ABT believes the right soundtrack can make both film and stage more exciting to watch. They also believe that this should apply to a car such as the RS6. Unlike some other journalists, I am in the camp, believing that more power and noise from a car is not what the world craves. The fact that the RS6 leaves the factory with 600 hp is to me, more than enough, but this is not a view shared by some.

To get the driver’s adrenaline pumping even harder, ABT Sportsline has a range of performance improvement packages which to be balanced, will complete the wish lists of some new buyers. First, they’ve made a new exhaust system available by request. The exhaust has four parallel pipes and two electrically adjustable exhaust flaps which are said to produce a highly-impressive array of sounds. 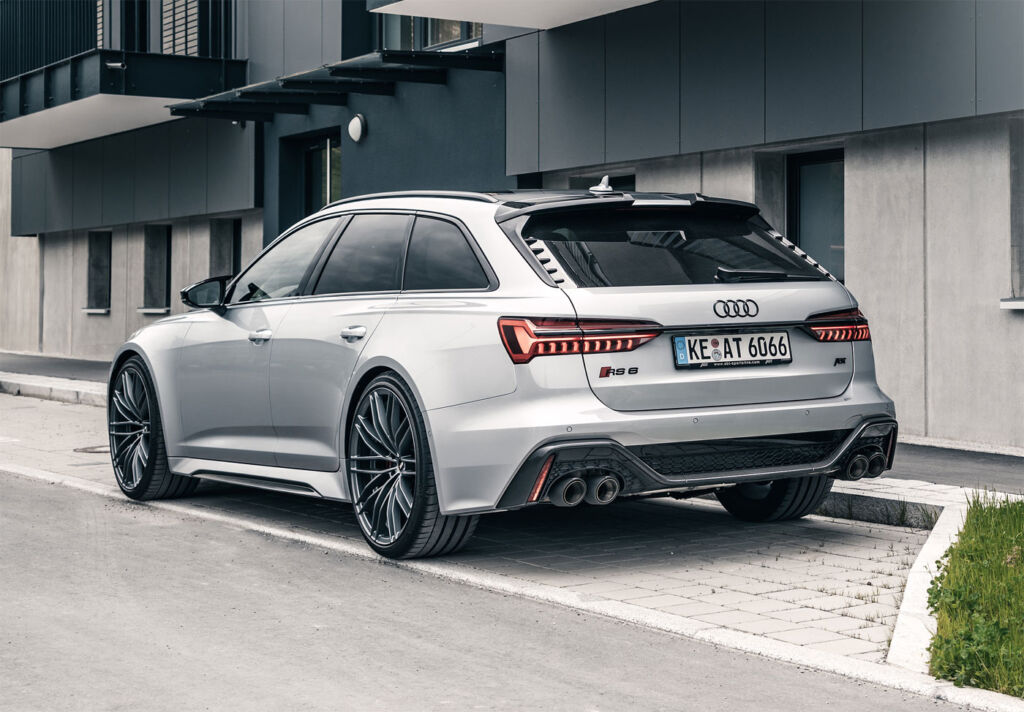 As I mentioned the ‘stock’ RS6 already has 600 hp, but if this doesn’t hit the spot, earlier this year, an ABT Power performance upgrade was made available which pushed the cars power output to a massive 700 hp (515 kW) and 800 Nm. You’d think that this would be more than enough, but no!

Shortly after this, the tuners pushed out a further tuning package under the name of the ABT Power R. This raised the power to an even more to a staggering 740 hp (544 kW) and 920 Nm.

As someone who has owned supercars in the past and indulged in buying an extra loud exhaust system for a Porsche GT3, I will admit I am not immune to joy of creating a large noise and watching heads turn. There is a personal pleasure derived from one’s car shouting ‘look at me’.

Which brings us neatly back to ABT’s exhaust system. The stainless steel system comprises end and middle silencers and is said to deliver impressive performance across the board. According to ABT, the exhaust significantly reduces exhaust backpressure, produces a powerful sound via its 102-mm diameter matt carbon fibre end pipes which are housed in specially designed ABT end pipe covers. 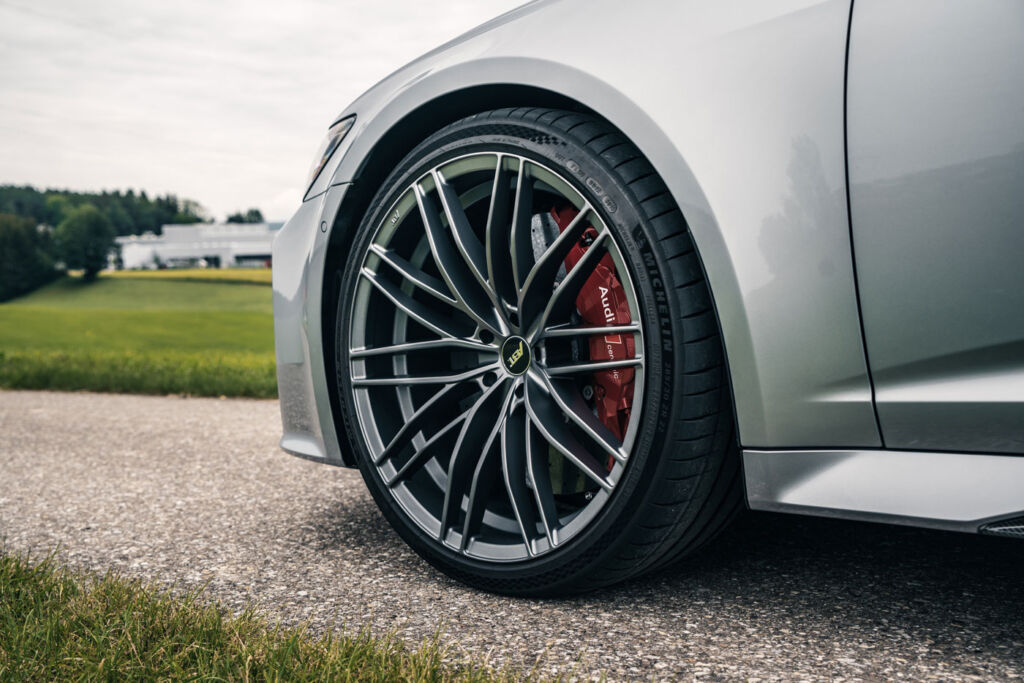 Also available are 22-inch ABT high-performance HR22 flow-forming wheels and these are seen in the images contained within this piece.

Final thoughts
As I said at the start of this article, the ABT Sportsline RS6 packages will obviously be an absolute dream for some buyers, and from a technical standpoint are amazing. But for me and with the UK in mind, I feel this is the type of car that should be predominantly enjoyed on the track or away from others and not in towns and cities.