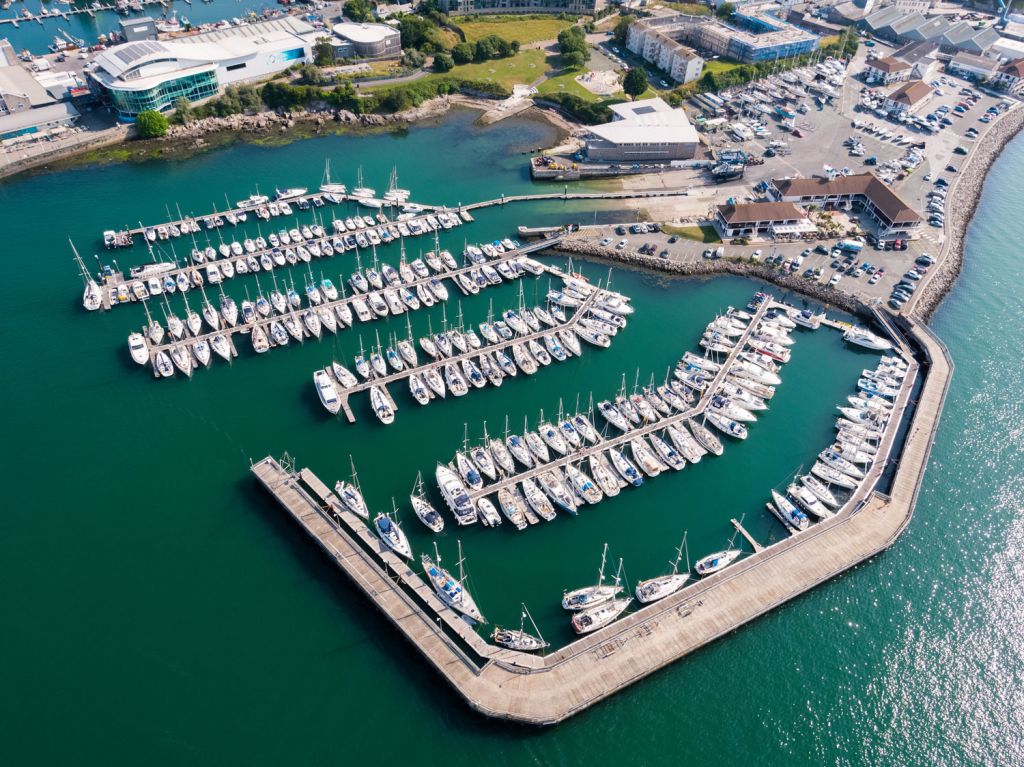 Ancasta’s ten-day Virtual Boat Show which was held on the brand’s own website Ancasta.com and created in response to many spring boat shows being cancelled or postponed has been hailed as a success as a global success.

“While being a pleasant distraction for boaters, the event aimed to encompass as many factors of a real show as possible,” says Ashley Overton, Ancasta Sales Director.

“We created a destination for visitors to view boats of their choosing via 360-degree virtual tours and compare and contrast the different models. More in-depth information on specifications was available and Ancasta staff were on-hand to answer any technical questions, just as you would expect at a normal show, like Cannes or Southampton.”

The format of the show was created and delivered in the space of a week – presenting the largest display of Groupe Beneteau boats ever in one place. The industry really came together to help promote the show with support being received from a number of partners, including Beneteau, and some of the industry’s leading publications. 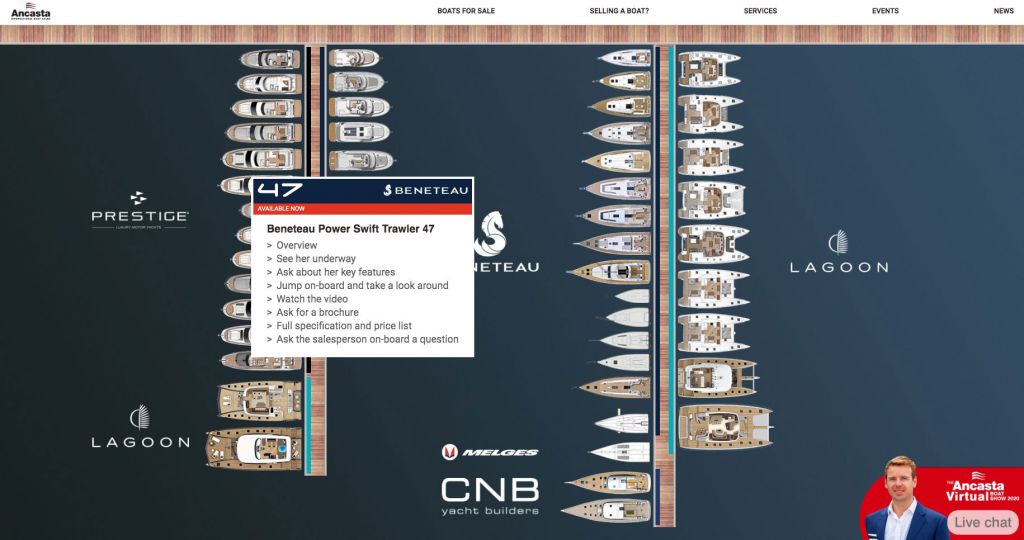 The response was very positive. Website traffic increased by 70.8%, compared with the same period in 2019, with 7000 individuals visiting the virtual show. It was a truly global show, with valuable conversations with guests from all over the planet from the UK to Peru and NZ to the US.

Over 72% of the visitors to the page had not visited Ancasta.com before and the show also reignited interest from past customers. The most popular models were the Prestige 460S, the Oceanis 51.1 and the magnificent Lagoon Seventy8.

The over-riding feedback from visitors was one of thanks for creating a positive and fun event, helping them plan new adventures. The show has resulted in a list of customers who are now waiting to physically view specific models once the lockdown is over, so they can take ownership of their new boat.

“While we’re being sensitive to the current situation, Ancasta continues working proactively,” continues Ashley. “The past ten days have shown there are many potential boat owners at home, making plans and actively wanting to drive the purchase of their new boat forward. If we can facilitate this, it will help speed the sector’s recovery, when the time comes.”

Due to the success of the Virtual Boat Show, Ancasta has announced that it will be hosting a Virtual USED Boat Show on the 21 – 25 May 2020. The expectation is that there will be 100+ quality used boats on display. For existing owners keen to sell and others looking to upgrade, the Ancasta Virtual USED Boat Show will create a platform from which to present a used boat to a global audience.

Anyone keen to sell their boat this spring should get in touch with Ancasta via https://ancasta.com/selling-a-boat/.