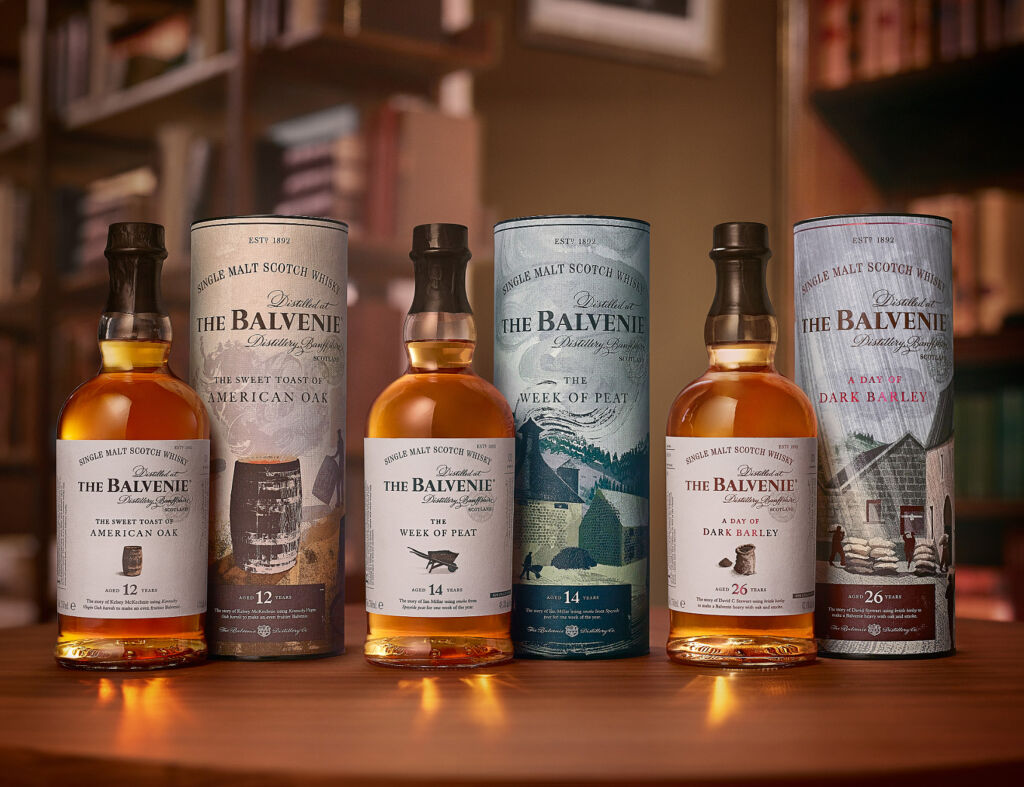 The Balvenie distillery, a producer of Speyside single malt whisky in Dufftown, Scotland, has unveiled its new Stories range, a unique collection of three expressions celebrating human tales of endeavour, craft and unexpected twists, all told by craftsmen at the distillery. 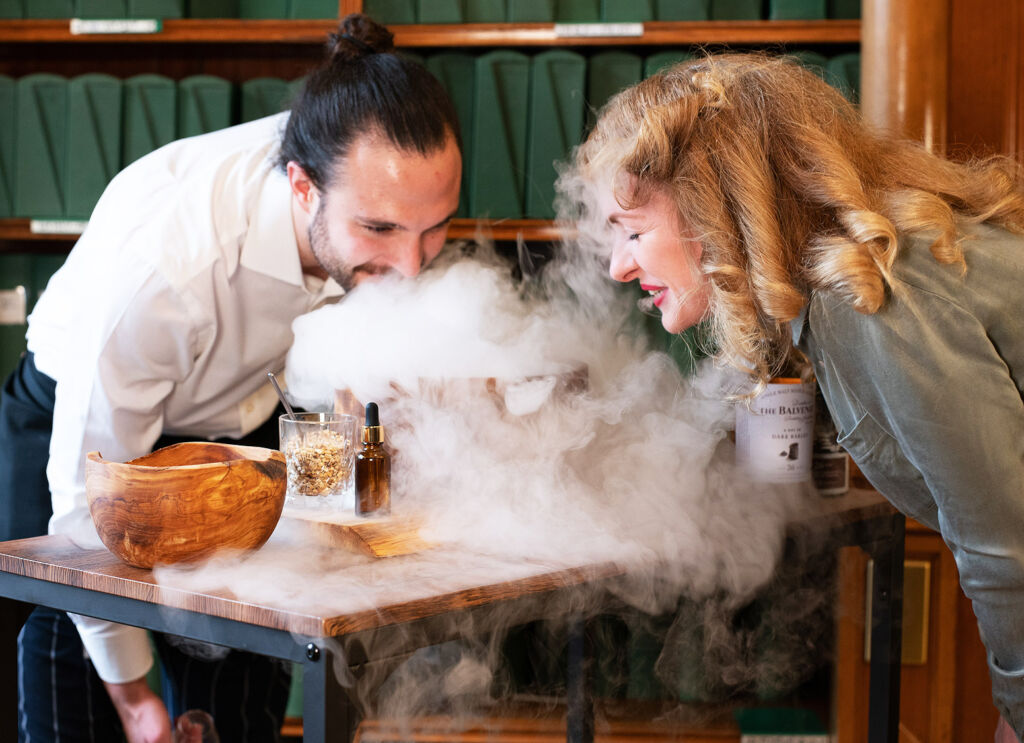 Whisky lovers will have the unique opportunity to hear these stories in full, as told by the characters themselves, via audio conversations recorded between them and The Balvenie Global Ambassador, Gemma Paterson. These special clips were recorded at locations featured in each tale, including The Balvenie distillery, but the team also travelled as far afield as Kentucky in the USA.

The three expressions in the new Stories collection are as follows: 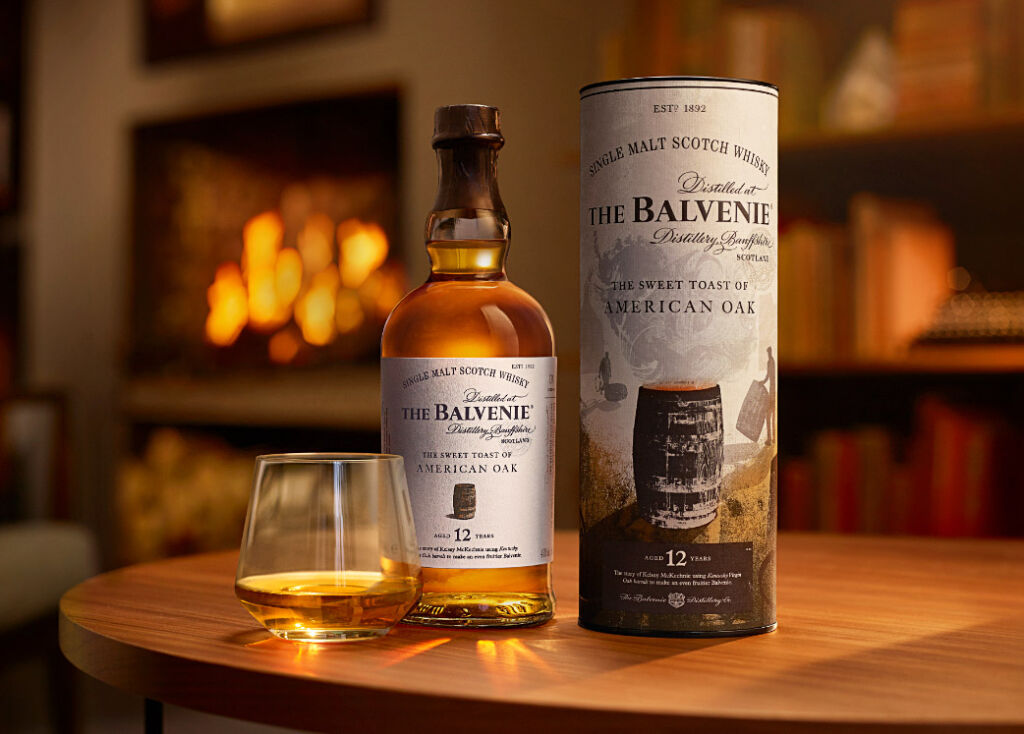 This is the story of the spectacular things that can happen when ancient technique meets fresh ideas, as newly appointed Apprentice Malt Master Kelsey McKechnie experimented with twice-toasted white American oak from Kelvin Cooperage in Louisville, Kentucky, to produce an even fruitier, sweeter tasting Balvenie.

This is an evolution of The Balvenie Peat Week 14-Year-Old which launched globally in 2017. This expression tells the tale of Malt Master David Stewart MBE and former distillery manager Ian Millar. 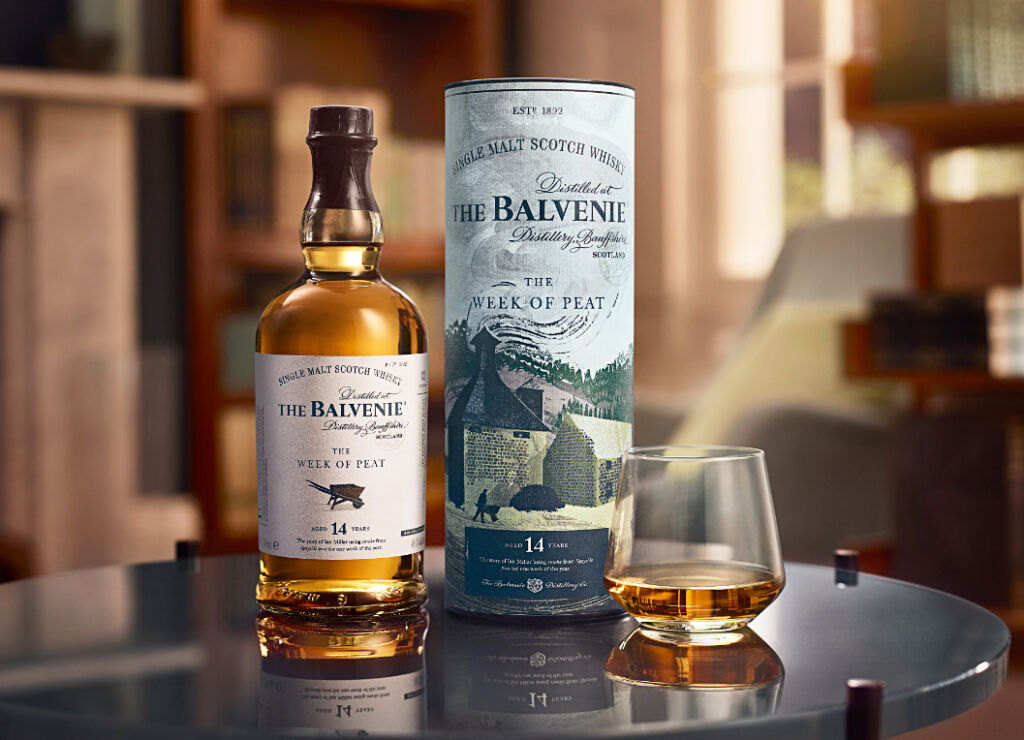 They took advantage of a week’s gap in the distillery’s production schedule to experiment with the use of peat in the barley drying process. The result is a classic Balvenie expression with honey, vanilla and citrus notes which have been combined with an extra layer of delicate smokiness.

This is the tale of Malt Master David Stewart MBE and The Balvenie’s malt men who experimented with a heavily roasted dark barley in 1992. 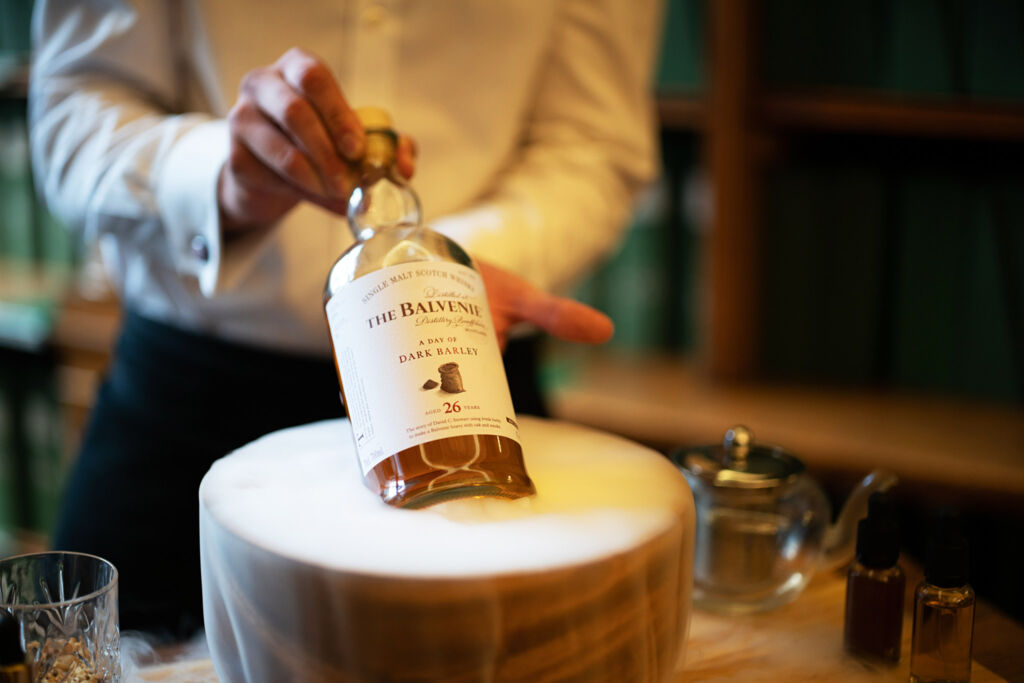 The resulting liquid was originally released in 2006 as the 14-Year-Old Balvenie Roasted Malt. However, casks were retained for extra maturation, eventually becoming a classic aged Balvenie, but with extra depth and oak notes gleaned from the darker malt.

The notion of storytelling has inspired the design of The Balvenie Stories packaging, with each tale represented visually on the whisky’s tube and label in bespoke illustrations from British artist and printmaker, Andy Lovell. Andy’s work draws its inspiration directly from the distillery, where he spent time listening to the stories first-hand, before using his bold, hand-made gestural technique to build up images that capture the essence of each story. 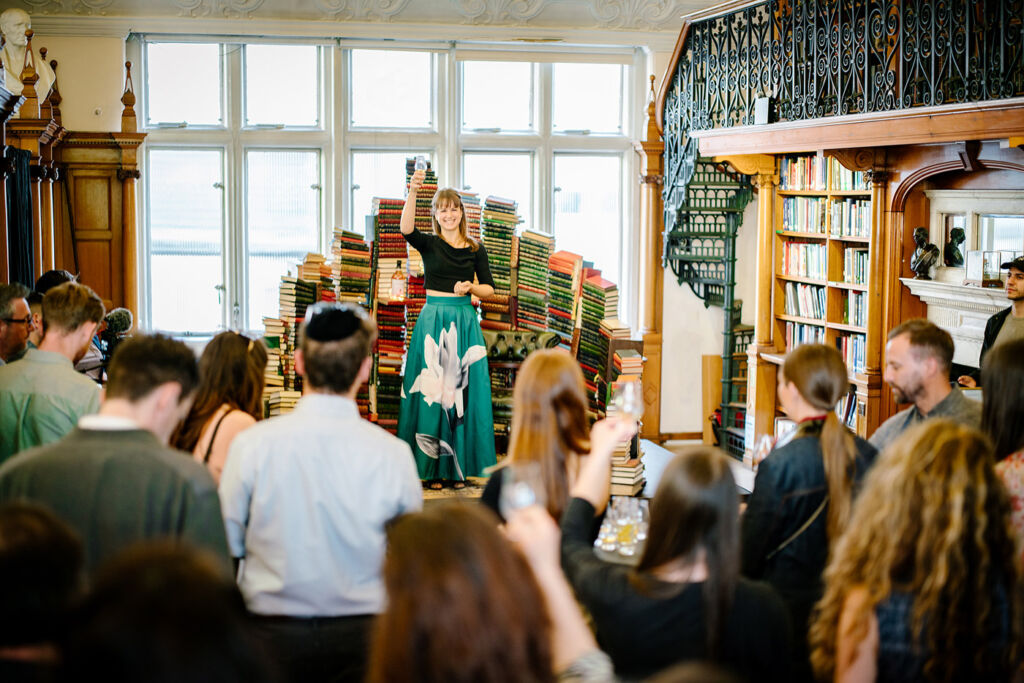 Later this year, The Balvenie will launch a book called “Pursuit – The Balvenie Stories Collection”. Edited by award-winning author and journalist Alex Preston, it will contain a series of fiction and non-fiction short stories penned by renowned writers from around the world. Authors include the internationally best-selling writer Lawrence Osbourne, award-winning British author Max Porter and many others.

The Balvenie Stories collection is now available in selected retailers, including Fortnum & Mason.

The Balvenie Stories collection – Where and How?

For more information on The Balvenie Stories collection, visit www.thebalvenie.com/stories.