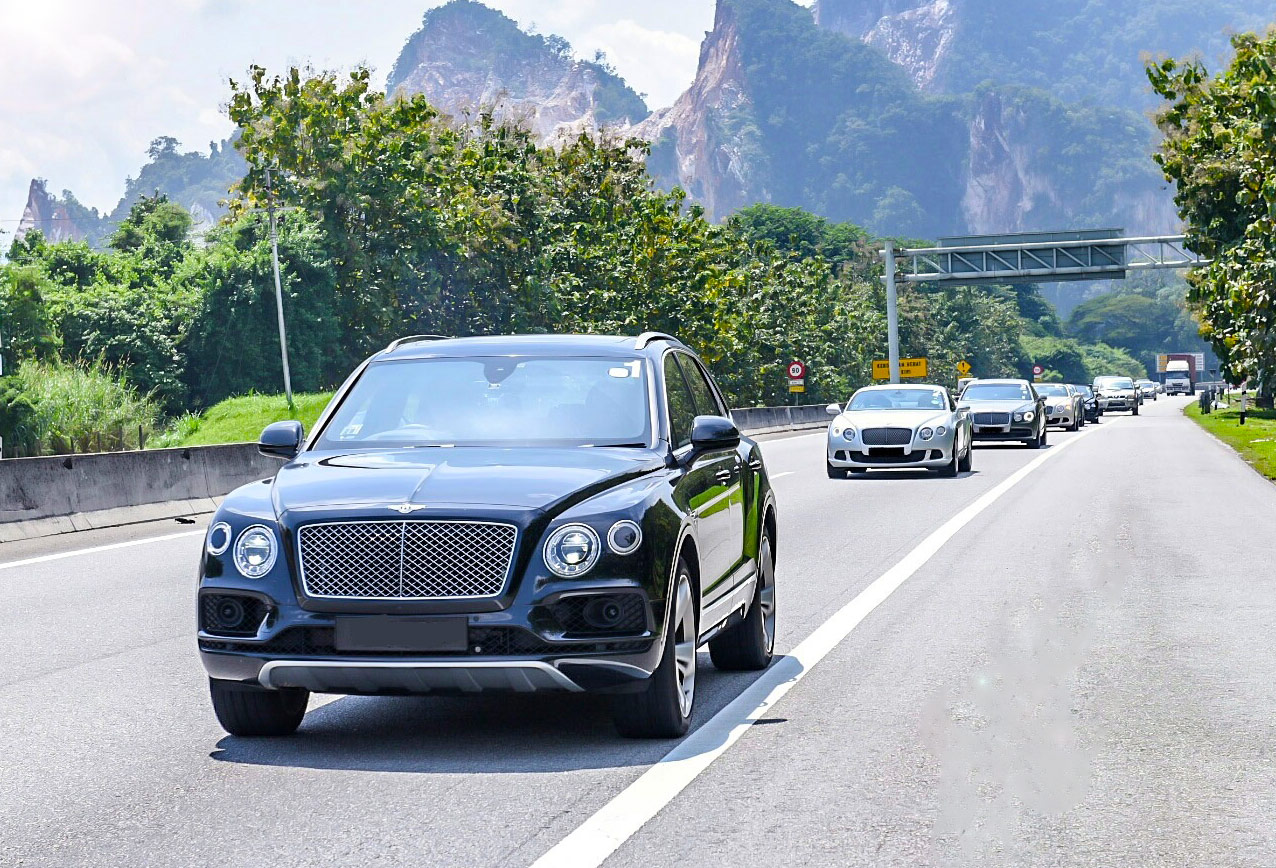 Ong Chin Huat is one of the first in Malaysia to test drive the sublime Bentley Bentayga on a road trip from Singapore to the idyllic island of Langkawi in the St. Regis Straits Drive and discovers it’s a 5-Star journey the entire way

When two icons from the luxury industry, both from differing yet complementary fields join forces, it’s a guaranteed winning combination. That’s exactly what happened on the St. Regis Straits Drive which took place from Singapore to Langkawi in Malaysia recently. Flagging off at 5 am from the luxuriously appointed St. Regis Singapore, a group Bentley owners which made up the Bentley convoy braved the early morning start to drive across the causeway which separates Malaysia and Singapore.

There is nothing like being comfortably ensconced inside the newly launched Bentayga, Bentley’s newest offering which made its debut at the IAA Frankfurt Motor Show in September 2015 and was just launched in Singapore in April this year. Sunrise was a pleasure to witness from the soft, buttery top-grade leather seats which incidentally have six built-in massage programs to soothe any aching or tired muscles, whether you are the driver or passenger. 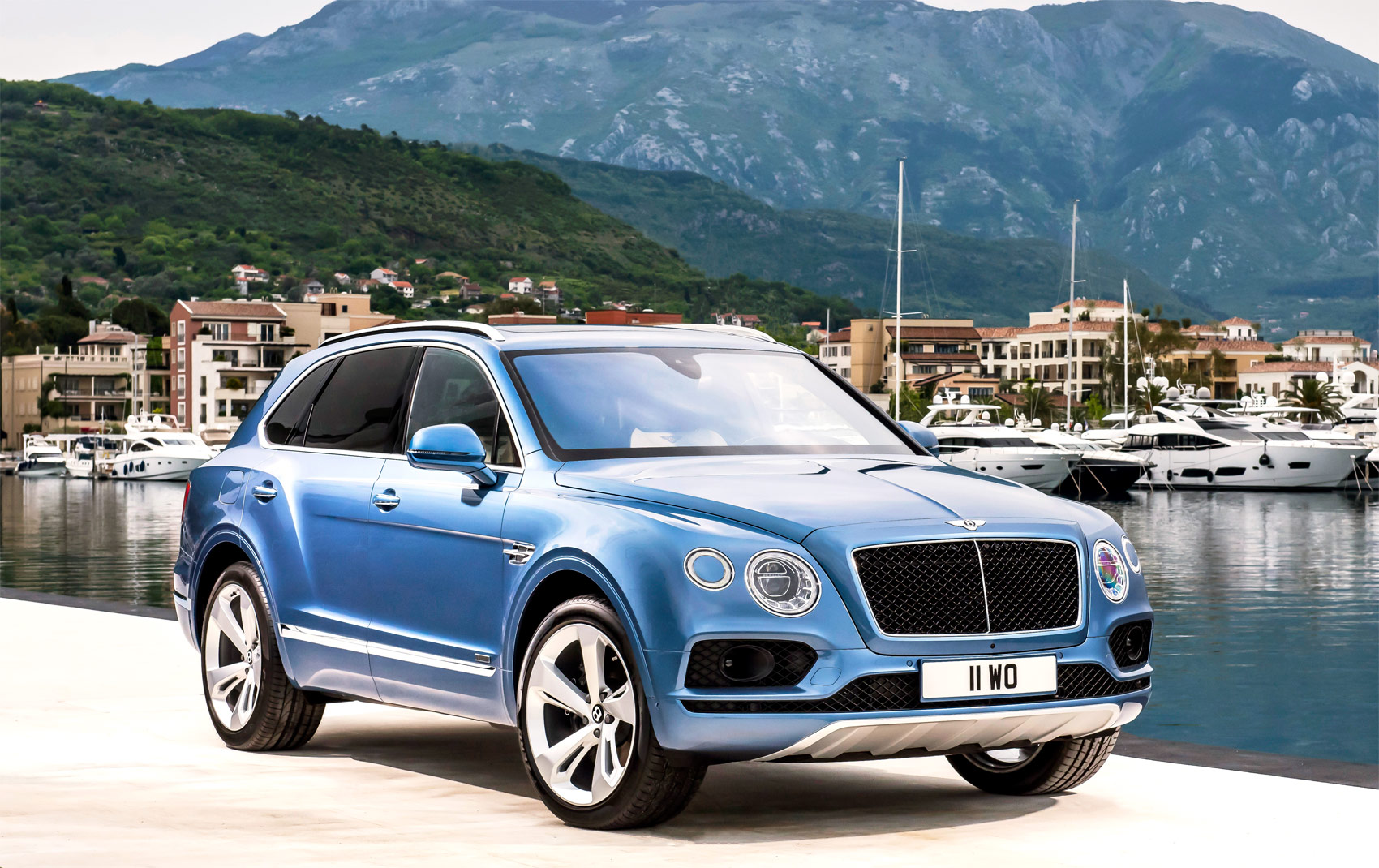 Touted as the world’s fastest and most luxurious, powerful and exclusive SUV, the Bentayga assumes all the superlatives you can throw at it, and then some. It accelerates from 0 to 100 km in 4.1 seconds, possesses a 600 BHP engine and is the only 12-cylinder SUV in the world, making this fast and furious driving machine highly sought-after and coveted among luxury car collectors and the motoring cognoscenti.

Being the most advanced Bentley ever built, the Bentayga is handcrafted with great attention to the minutest detail and precision by an expert team of automotive artisans in Crewe, England. Its sculptural lines and athletic form supersede all other SUVs as it combines off-road performance with everyday practicability. 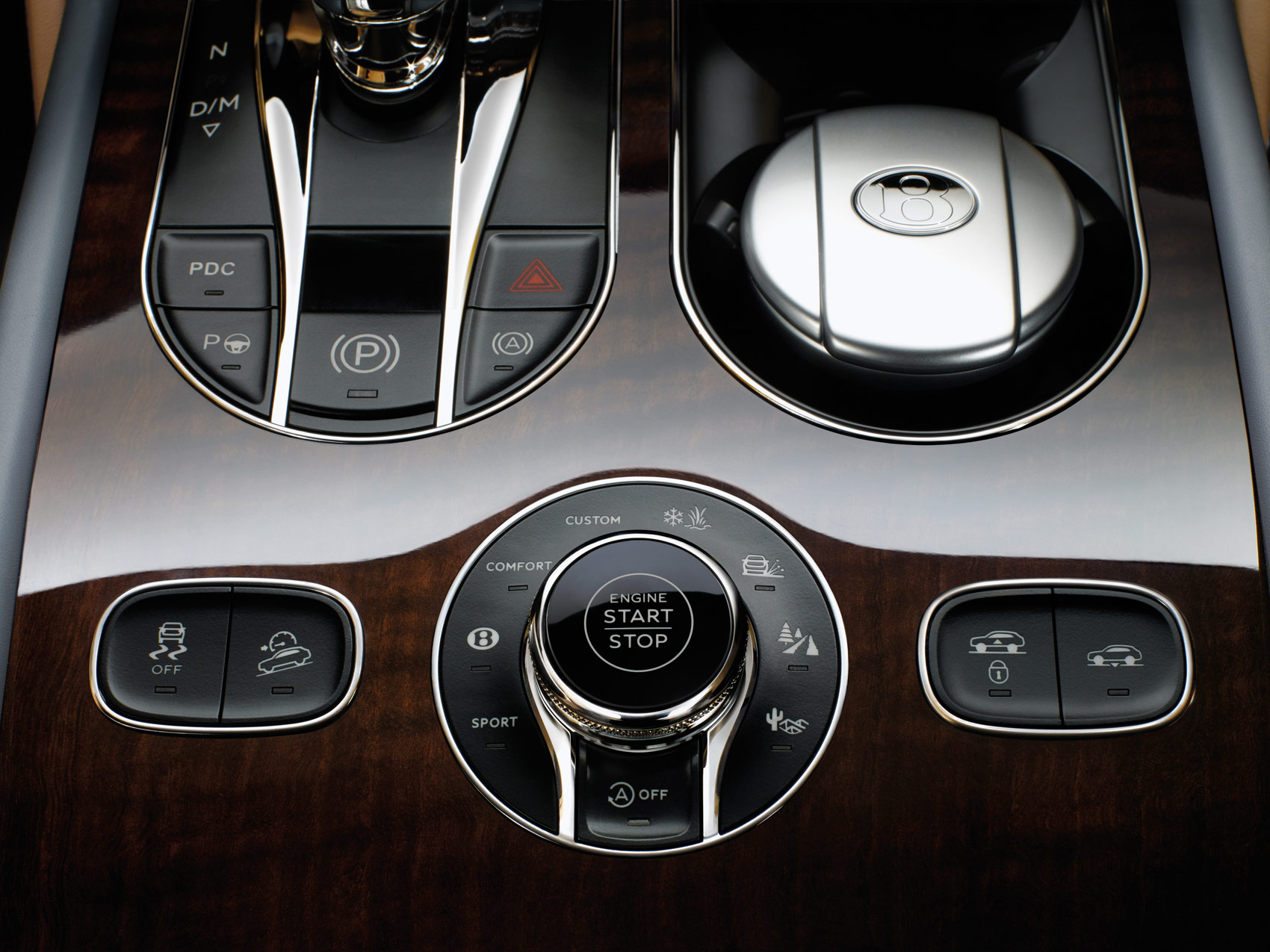 With a host of innovative features and state-of-the-art systems incorporated in the Bentayga, it’s a driving experience which is second to none. Among them is the Drive Dynamic Mode and optional Responsive Off-Road setting which enables the driver to simply select from eight modes the perfect set-up for any surface or road condition.

The Adaptive Cruise Control deserves special mention especially when we were part of a convoy travelling together as it ensured that we were in a set and safe distance to the vehicle in front of us. The Electronic Night Vision comes in handy in after dark driving where it utilises infra-red technology to spot potential obstacles ahead as does the Head-Up Display which reduces driver distraction and thus increases safety. 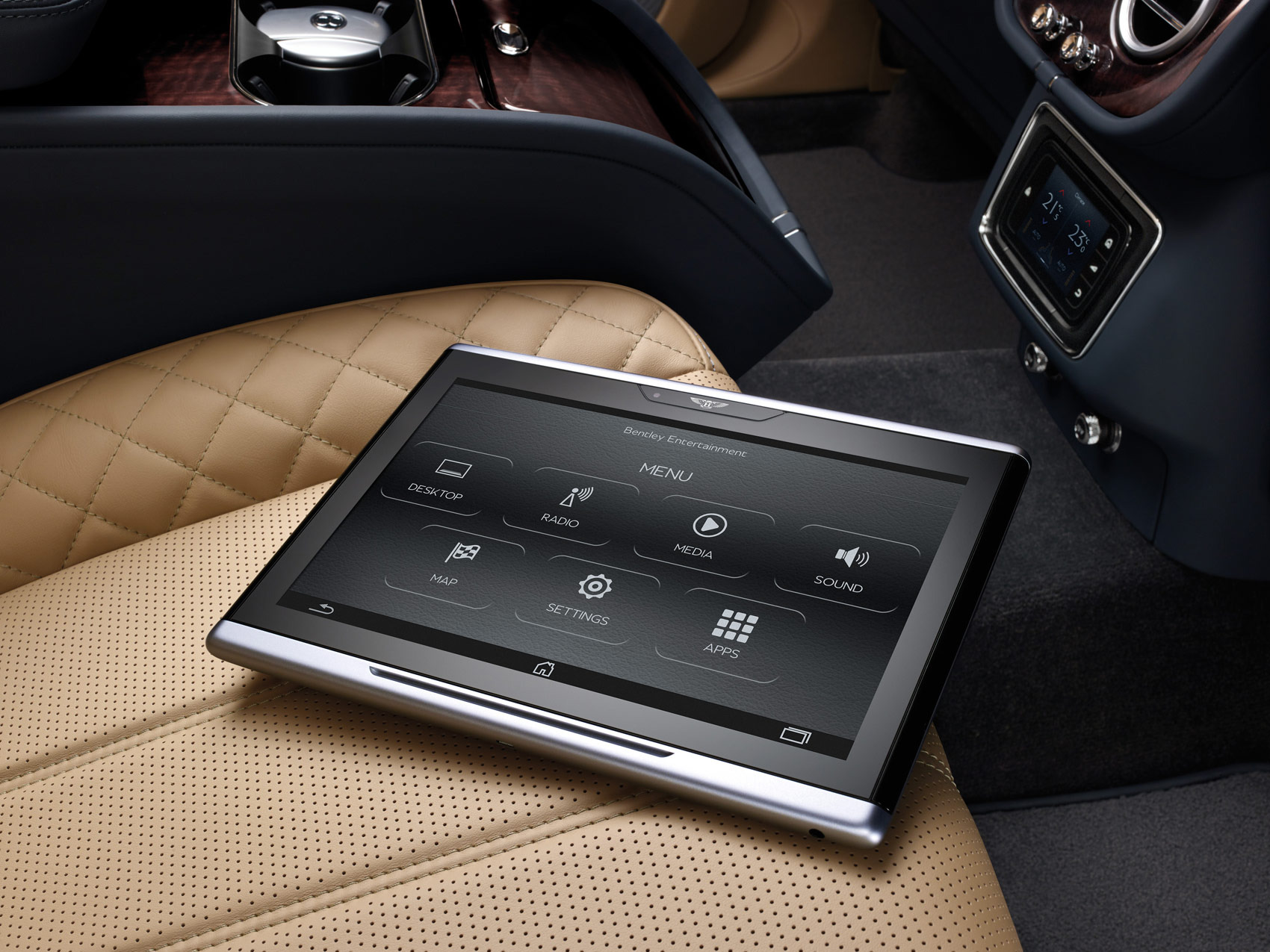 On a lighter note, an 8” touchscreen infotainment boasts navigation technology a 60 GB hard drive with a removable Android device which has 4G, WiFi and Bluetooth for high-speed connectivity, convenient for checking your Instagram or Facebook accounts. 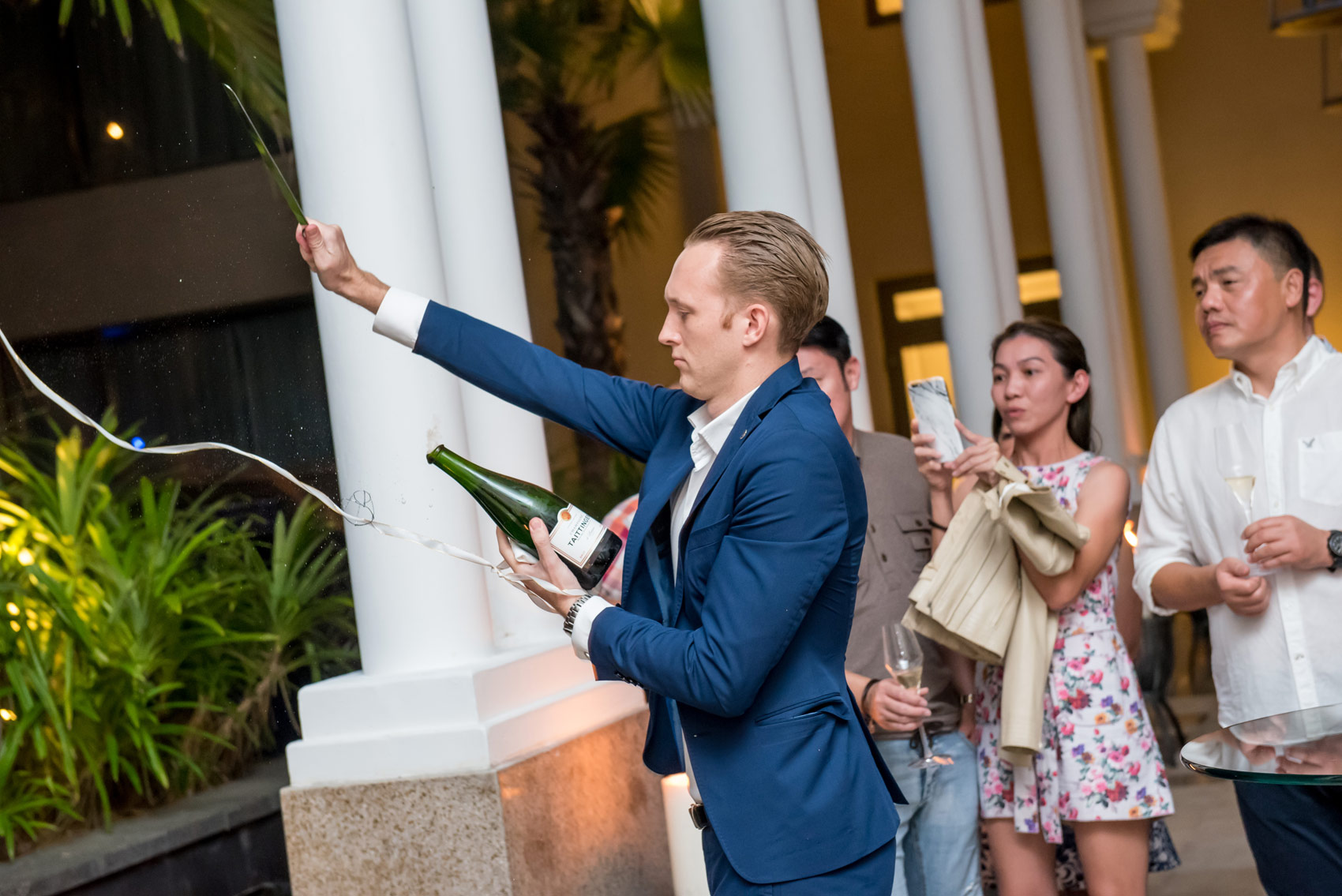 Bentley Singapore in collaboration with the St. Regis Asia Pacific and Princess Yachts organised this extraordinary Straits Drive which turned out to be a journey of a lifetime. Apart from the Bentley Bentayga, there were six other Bentleys which made up this classy convoy, namely the Bentley Flying Spur, the Bentley Continental GT Convertible and the Bentley Continental GT which cruised effortlessly on the North-South Expressway of Peninsula Malaysia making pit stops to refuel and recharge along the way.

Aided by Pitcrew Events (an events and travel agency specialising in the automotive industry) who ensured the utmost safety and the smoothest ride for all those who partook in this drive, this was a super-luxurious journey and a thoroughly enjoyable one, making test-driving the Bentayga sheer, unadulterated pleasure mixed with fun and excitement along the way… it was a road trip which surpassed all others. 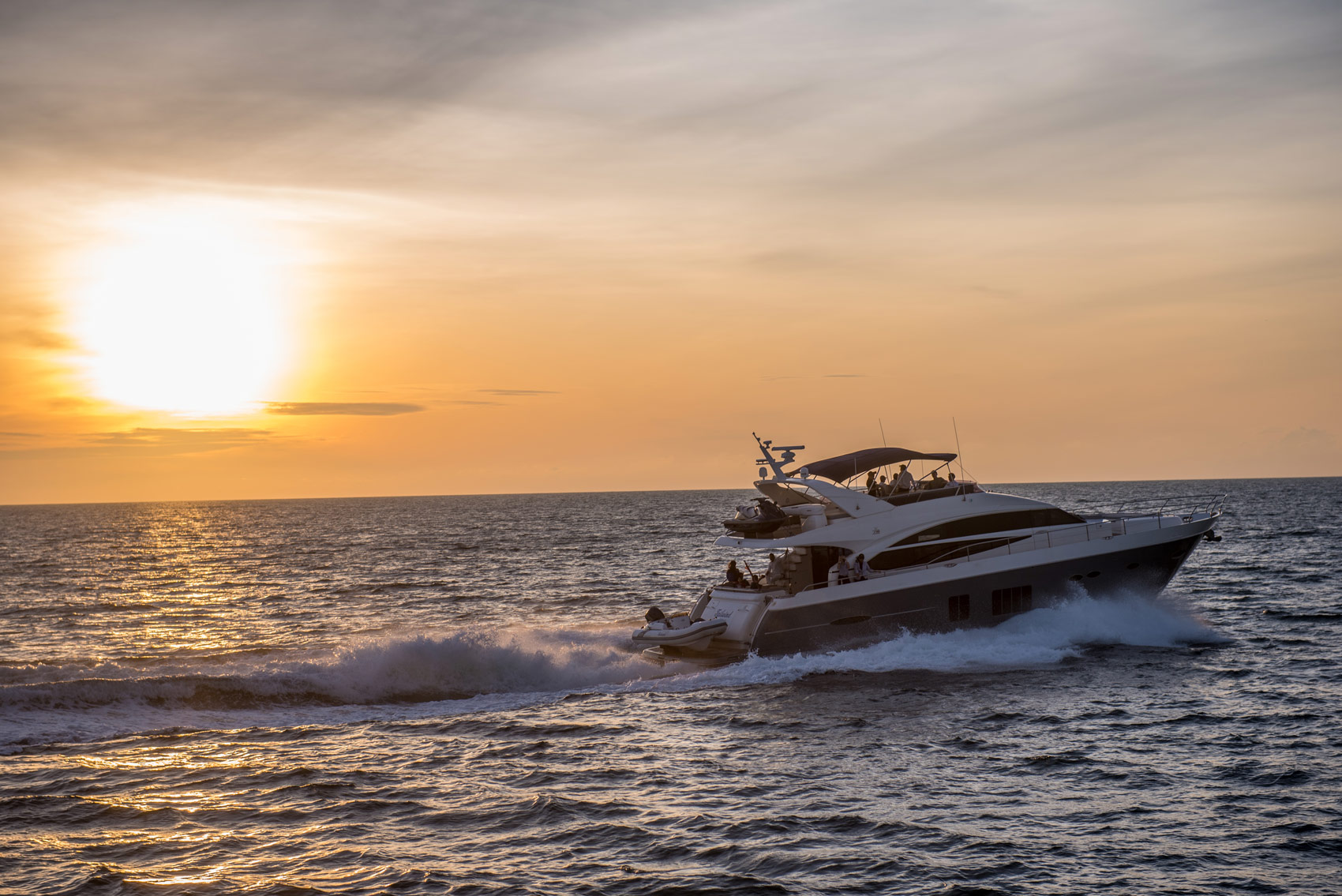 Arriving in Penang, the party boarded two Princess 72 Motor Yachts for the almost three-hour sail to Langkawi. Clinking champagne glasses on the fly-bridge of this stunning motor yacht while watching the sunset on the Andaman Sea was a nice way to end this special day. While those who were tired from all that driving retired to the three spacious and well-appointed cabins located on the lower deck.

Being one of the premier yacht manufacturers, Princess Yachts combines the best British craftsmanship with cutting-edge technology, making Princess Yachts one of the most technically advanced and eye-catching vessels to ply any body of water. 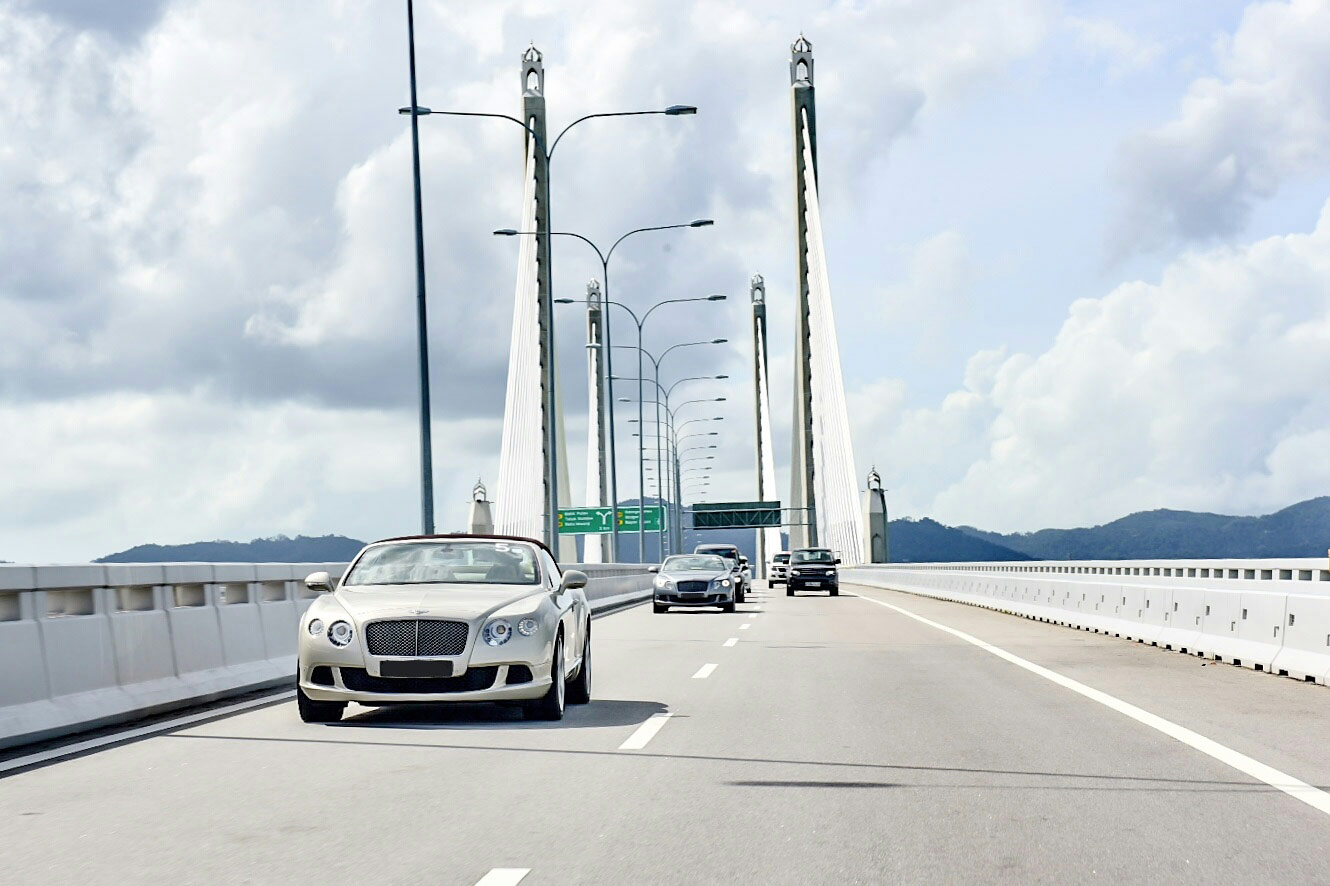