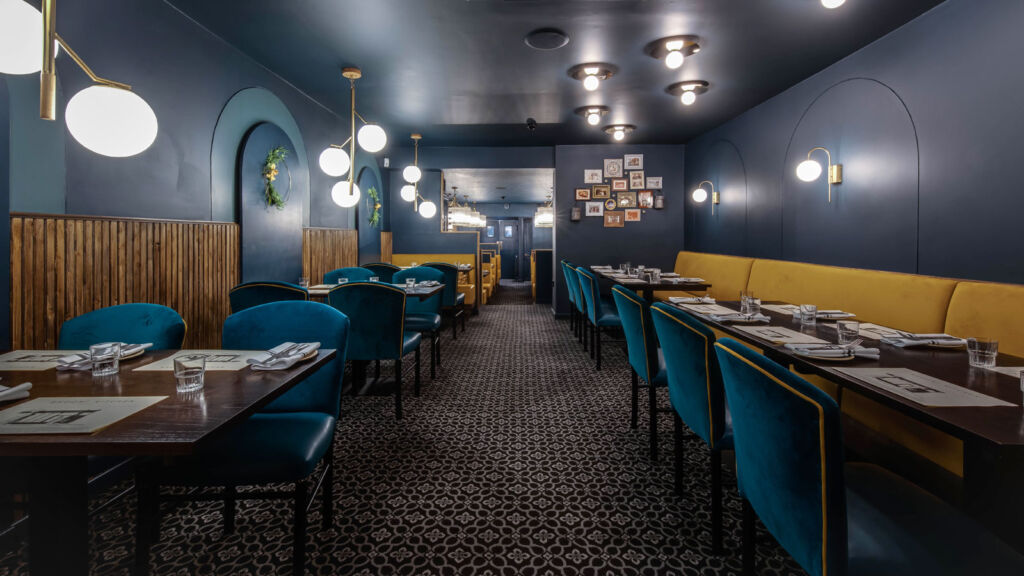 Dining on curry never goes out of fashion. It’s forever being trumped as the nation’s favourite in various polls over fish and chips or Sunday roast. So when we are invited to sample a curry house, we don’t need to be asked twice. This time it was time to head to Oxfordshire’s newcomer Bhoomi Kitchen.

Headington is an eastern suburb of Oxford and is now home to Bhoomi Kitchen, with its offering of southern Indian and Kerala dishes. This stylish restaurant is a real find because drive too fast on London Road and you could miss it.

The original in Cheltenham has been held in high esteem, and going by the quality of food we tucked into here; it’s heading the same way. 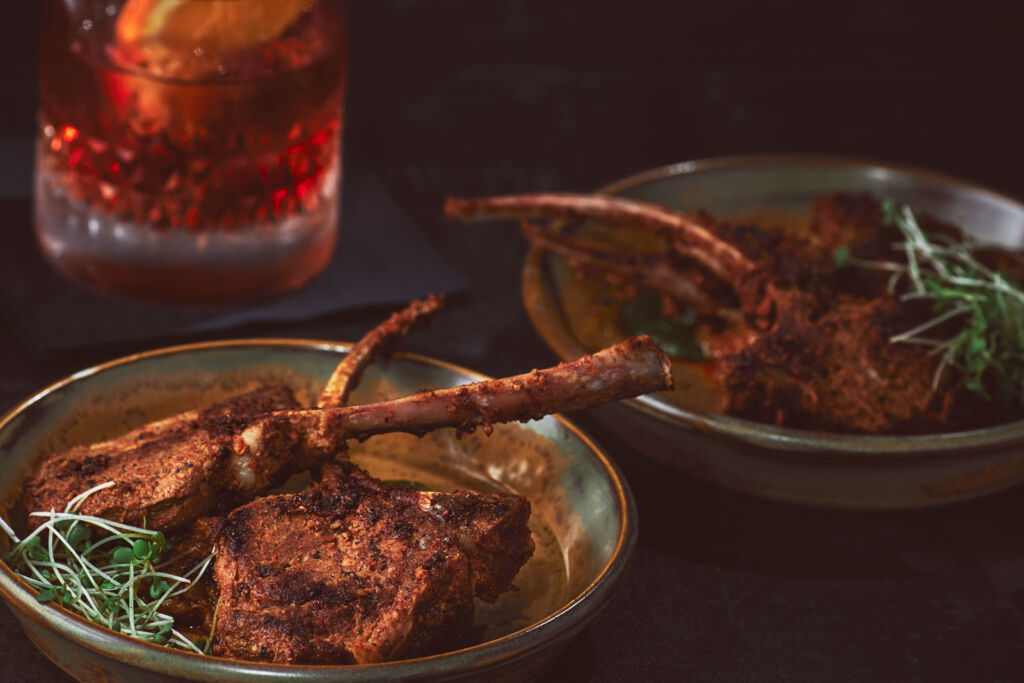 There’s a reasonably sized menu of small plates and mains offering plenty of meat and vegetarian choices. If anything sounds unusual on the menu, the staff are only too happy to tell you what to expect along with the dish’s origins. 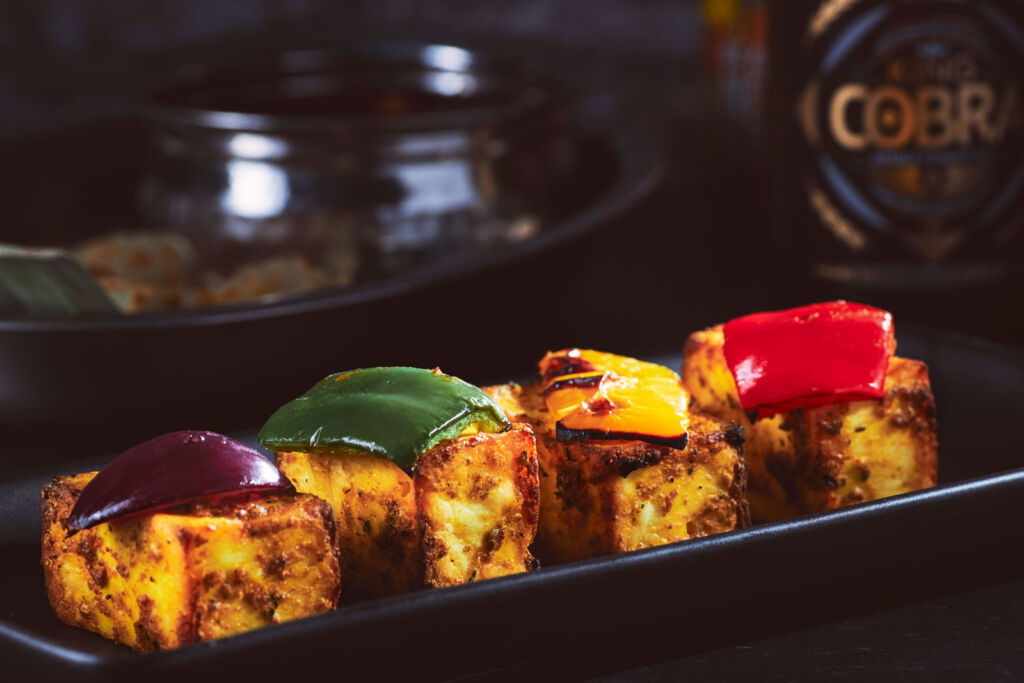 Starters always captivate my attention because I like to sample a few dishes with my guest so I can really settle into the mood of having a grand feast the way Indians do. Unlike other Indian restaurants that offer similar starters, the Bhoomi Kitchen menu boasts dishes you don’t often see.

The mini masala dosa I was informed of is traditionally eaten for breakfast and has its origins in Tuluva Udupi cuisine Karnataka. 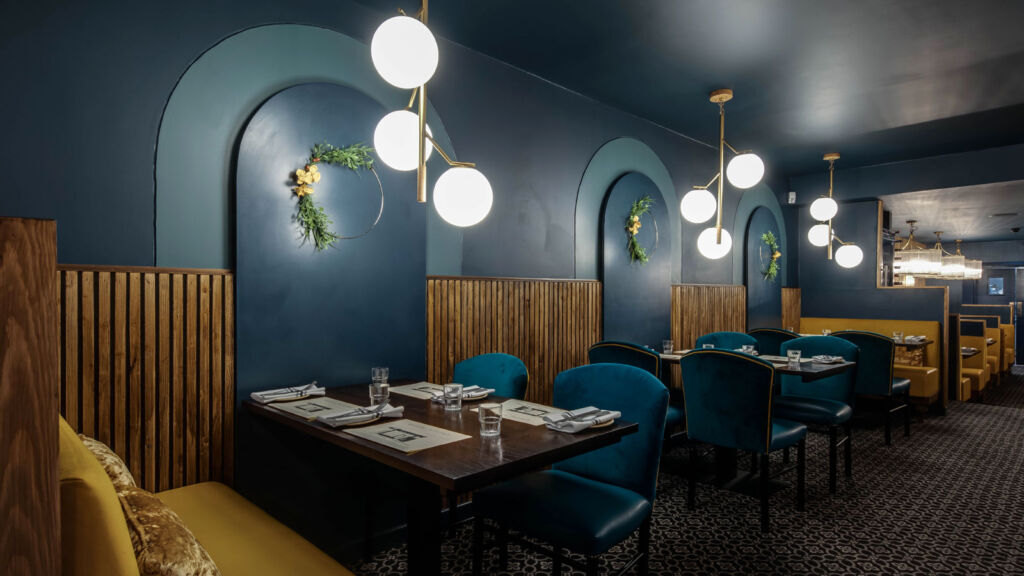 It’s a lightly spiced blend of mashed potato and frozen ground rice crepe served with sambar and coconut chutney. The pancake was soft and the spices just right. Also hailing from the same small plates section was Uttapam. Vegetarian like the former, this plate is a blend of tomato, peppers, onion and chilli piled atop rice and lentil pancake. If you only like a hint of chilli, this will be just right. But for me, it was a tad on the mild side, so I asked for extra chillies.

We were tempted to share the third starter, so we picked out Kal – fillet of salmon marinated overnight and slow-roasted over charcoal. I was told it was a favourite among the ‘Bhoomites’, so I just had to find out what the fuss was about. It triumphed in both of our opinions and polished it off. But we did have to ask our waiter to put the brake on the mains to allow the food to digest. 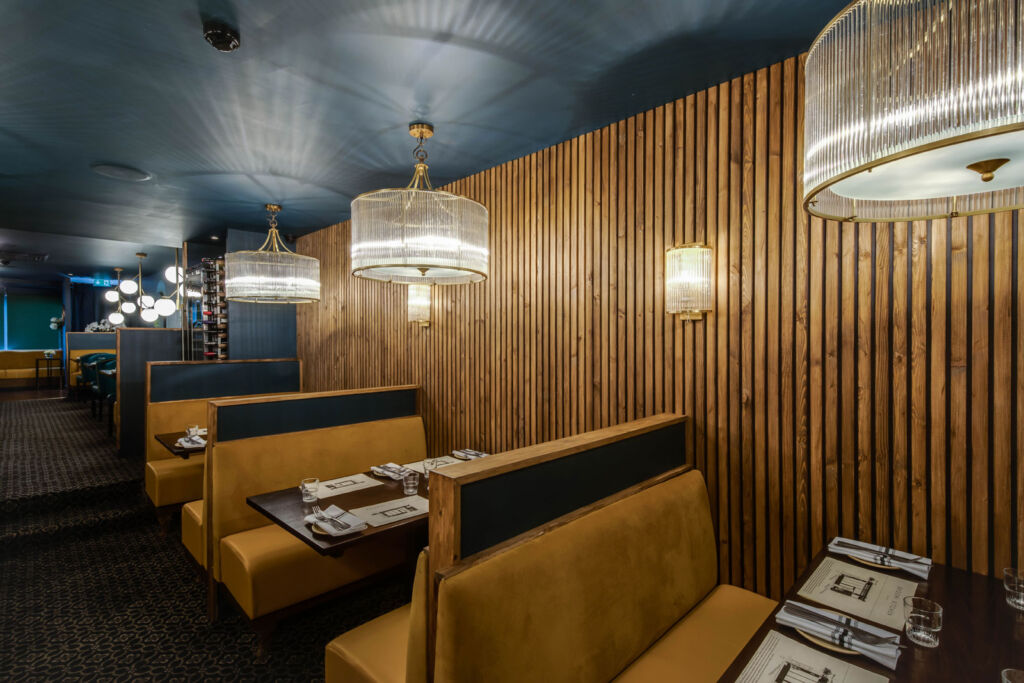 Round two, and it was like we’d not eaten since the night before. The Chettinad lamb served as a small bowl of lamb pieces, bathed in a rich coconut and tomato curry, featuring notes of pepper, curry leaf, and star anise were hearty and just what we needed for a cold crisp day.

For me, the Butter chicken had the right kick of heat, allowing the cardamom in the tomato and cream sauce to come through. The best thing about enjoying a vegetarian dish in an Indian restaurant is that you never get FOMO. The balance of flavours – spicy, salty, bitter, sweet – are striking as they were in the Kadha Panner (strained cheese).

The sauce from the curry was absorbed by a side dish of rice and scooped up the Kerala Parotta. Now the latter needs a little standing ovation because if it’s one thing you need to order, it is this deliciousness.

It’s a distinctively buttery flaky delicacy with soft spiralled layers and strands which are pulled apart with your hands. Unlike the typical parottas seen on menus, this is so light it does not leave you feeling bloated. Plus, it was just simply moreish; you wouldn’t even need a curry to eat it.

As usual, I had eaten so much that I didn’t have room for dessert, but if I did go for one, it would have to have been Bhoomi Kitchen’s chocolate samosas – crisp parcels filled with gently melting chocolate mix and a hit of cardamom.

All in all, Bhoomi Kitchen in Oxford is a great place if you’re after a dose of spice, well-executed food served by friendly waiters in a relaxed setting. Alternatively, you can always pick up a takeaway and enjoy the flavours from the comfort of your home. 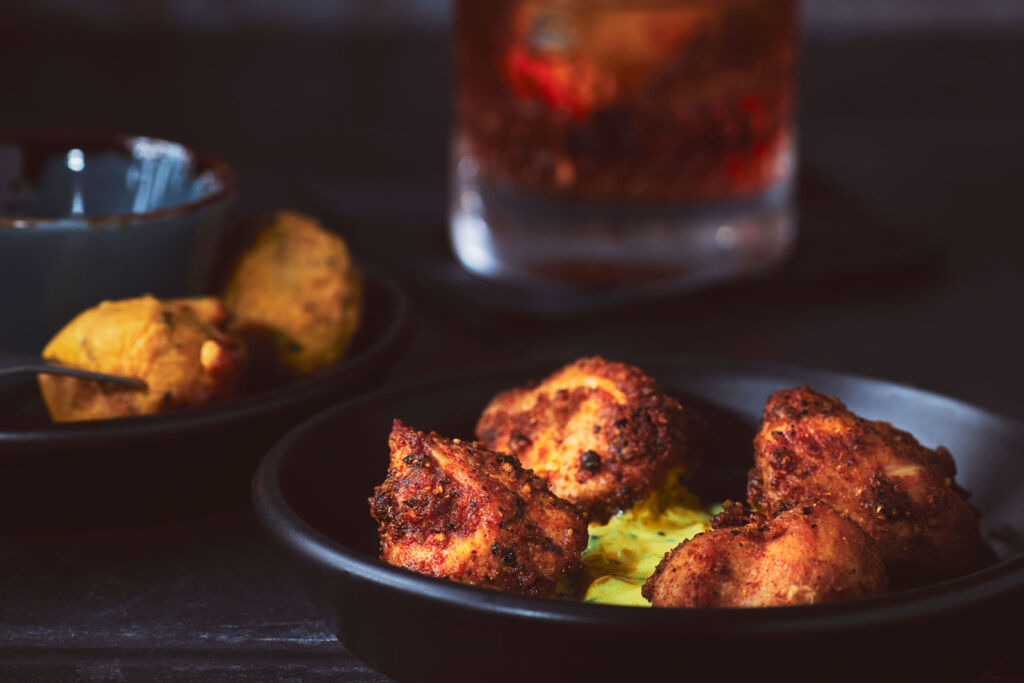 Bhoomi Kitchen – Where and How?