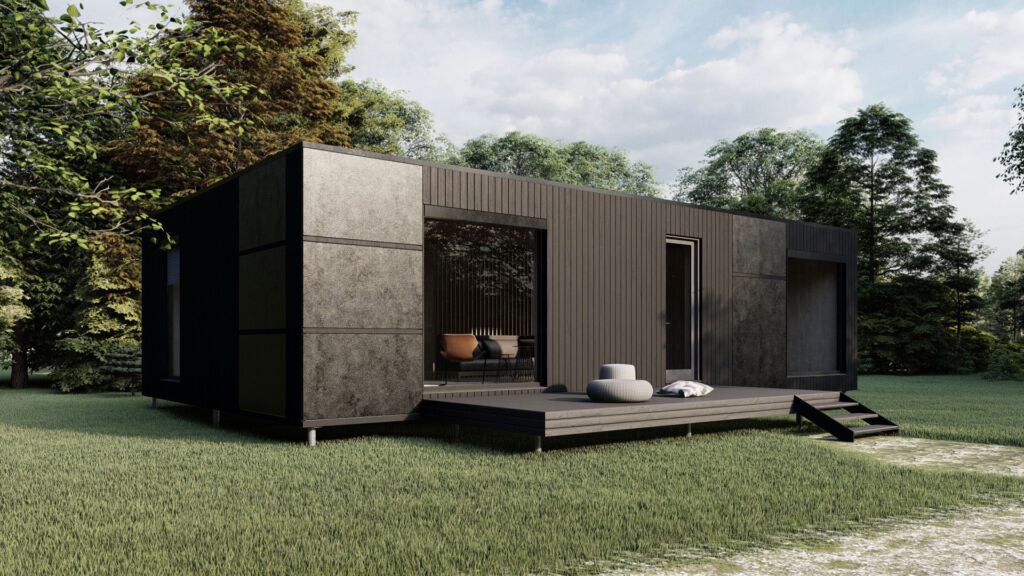 Biobuilds has opened the order books for its Zero Energy Module, a new generation of buildings that meets 2050’s sustainability requirements and can save up to 90% of the equivalent energy needed for heating and cooling in a conventional house.

In most western countries, getting a roof over one’s head that you can call your own is no easy task. If one were to imagine an ideal scenario, it would probably be something affordable that requires no foundation or even a building permit (in some countries), with low running costs that look great and is planet-friendly. However, that is too far-fetched, isn’t it? The good news is that it’s not, thanks to the Romanian-based company Biobuilds. 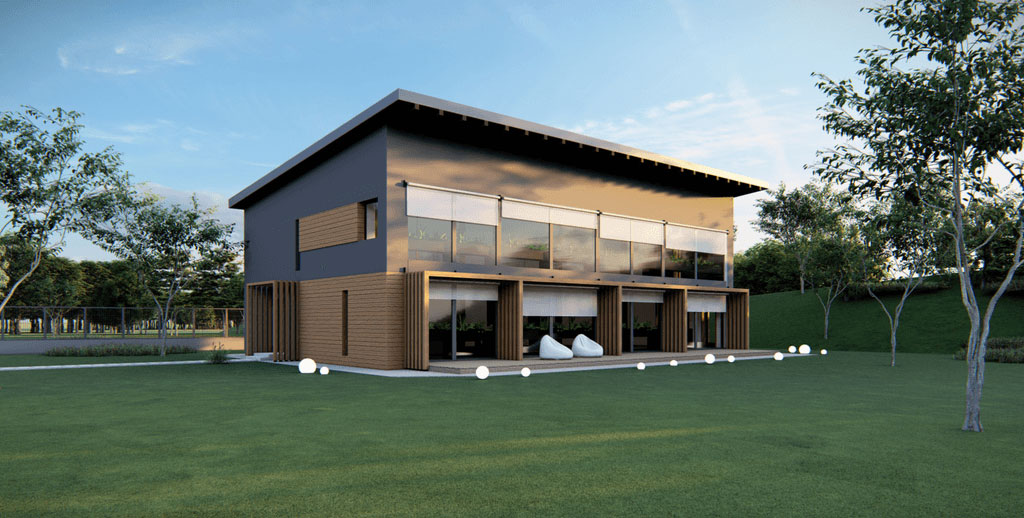 To help clients create their dream, Biobuilds has also created an online configurator, which allows customers to choose their preferred interior layout, heating, ventilation, and air conditioning system alongside the building’s interior and exterior finishes. 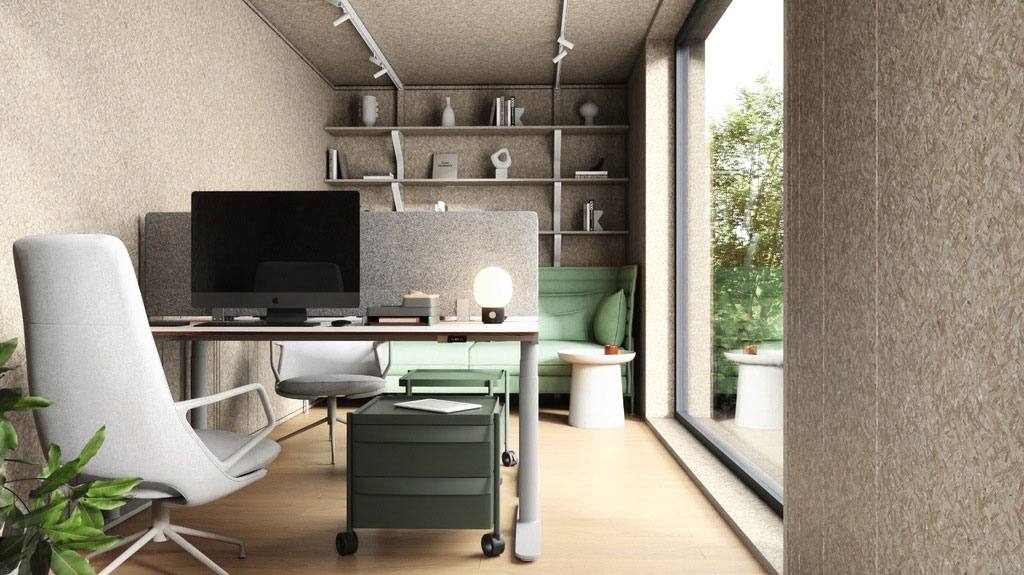 The Zero Energy Modules all come equipped with an integrated solar kit that produces up to 2.2 times more electricity than the module needs, which allows the customer to become a prosumer. As mentioned, the modules do not need a foundation, meaning they can be installed on almost any surface. 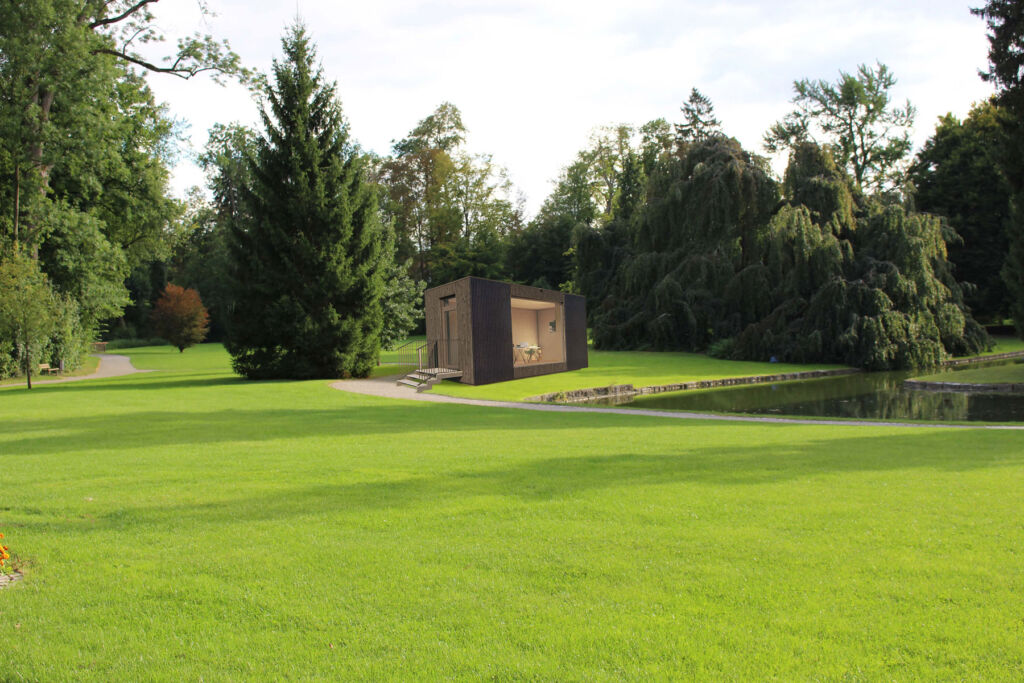 Another significant advantage, particularly for those who have land or operate in the self-catering accommodation sector, is they can be moved to another location at any time as they do not require a connection to the natural gas grid.

The company states that this new generation of homes can save up to 5 tons of CO2 per year, equivalent to a conventional house’s energy consumption for heating and cooling. In addition, they say that during the Zero Energy Module’s lifetime, it can save 200 tonnes of operational CO2.

Minimising CO2 output is something that Biobuilds takes very seriously, and they’ve created a detailed process that keeps emissions as low as possible. An average house produces more than 50 tonnes of CO2 during its construction, whereas the Biobuild’s modules emit far less during their construction phase due to the low energy consumption during fabrication. Biobuilds estimate that their homes save 30 tonnes of embodied CO2 during construction.

The buildings also make good use of organic materials in their construction, including wood fibre, which is estimated to store up to 8 tons of CO2 during the building’s life.

The Biobuild’s Story
The idea for Biobuilds began in 2011 when Alin Muste decided to build a home for his family. After a fruitless search for the right solution, he decided to take matters into his own hands. Alin wanted an environmentally friendly property, and the air quality inside was an important factor as his children were asthmatic.

In 2014, he produced a prototype building made using straw panels. Interest in the concept was so positive that he knew he was just one small step from duplicating the manufacturing process for mass production. 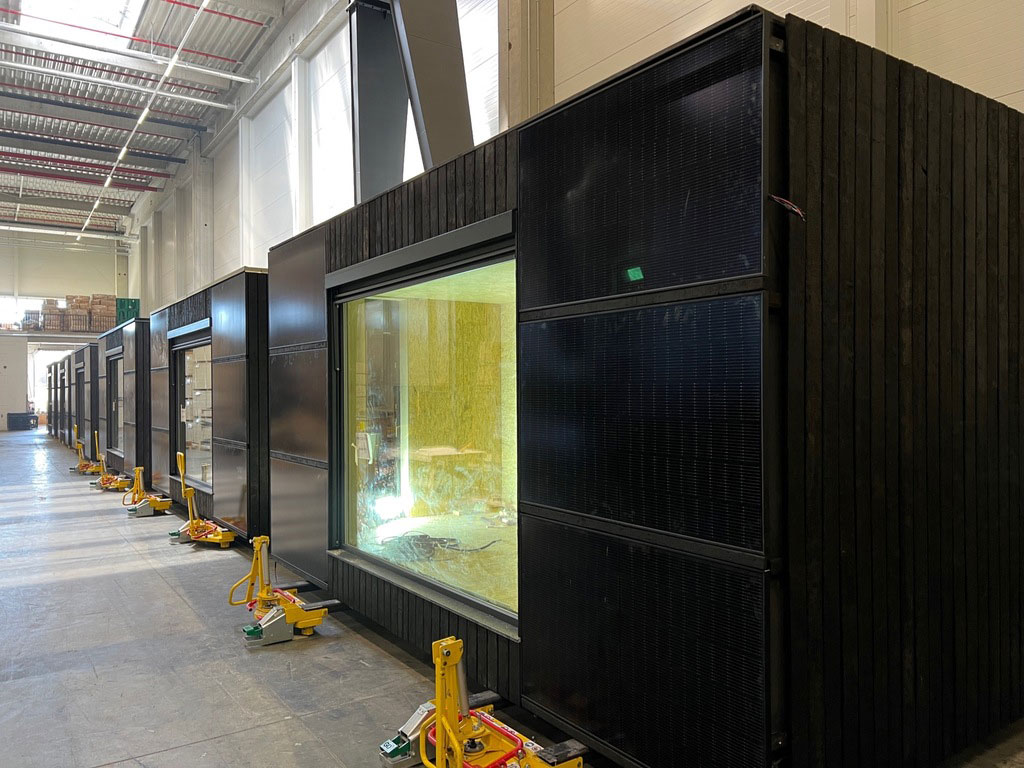 The following year, he opened the Biobuilds factory in Moreni, located in the eastern part of the country. The factory featured a one-of-a-kind production line for straw-insulated timber-frame wall panels, a first for Romania. It was in 2016 that the Biobuilds completed its first house project. It was called Hill House and was just 30 sqm; as envisaged, it needed no foundation and was constructed with straw wall technology. 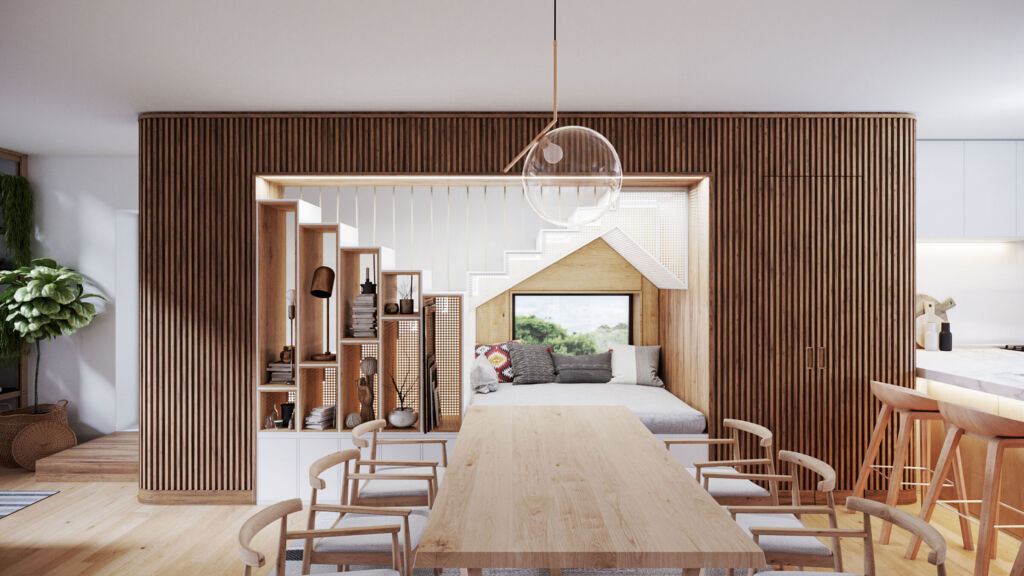 Further projects quickly followed, including the Sol Residence development (above), and the company upgraded its facilities to include a fully robotic production line capable of making five houses a day.

In 2019, a new chapter in the company began when it opened an architectural office in Cluj-Napoca, offering the type of customer experience Alin always wanted.

All of this investment and innovation resulted in Biobuilds Zero Energy Module, which was officially launched in 2022, meeting 2050’s sustainability requirements.

Biobuilds Zero Energy Module – Where and how?

You can order the Open Module online via www.biobuilds.com. Delivery time is surprisingly quick, taking from thirty to ninety days, and the prices start from 29,240 euros for the 19 sqm version. 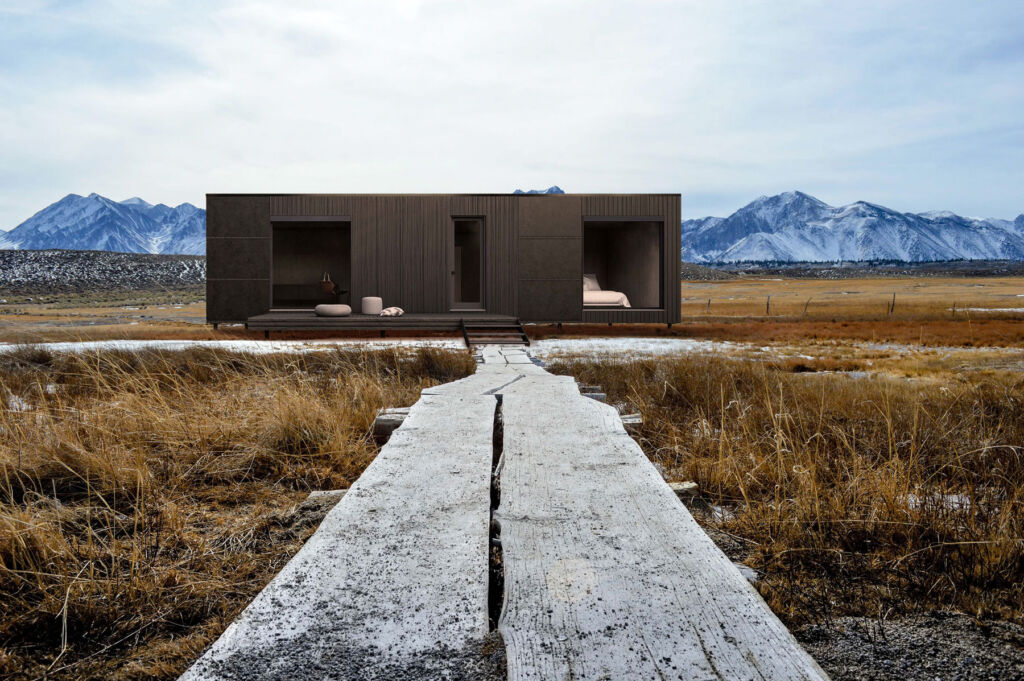