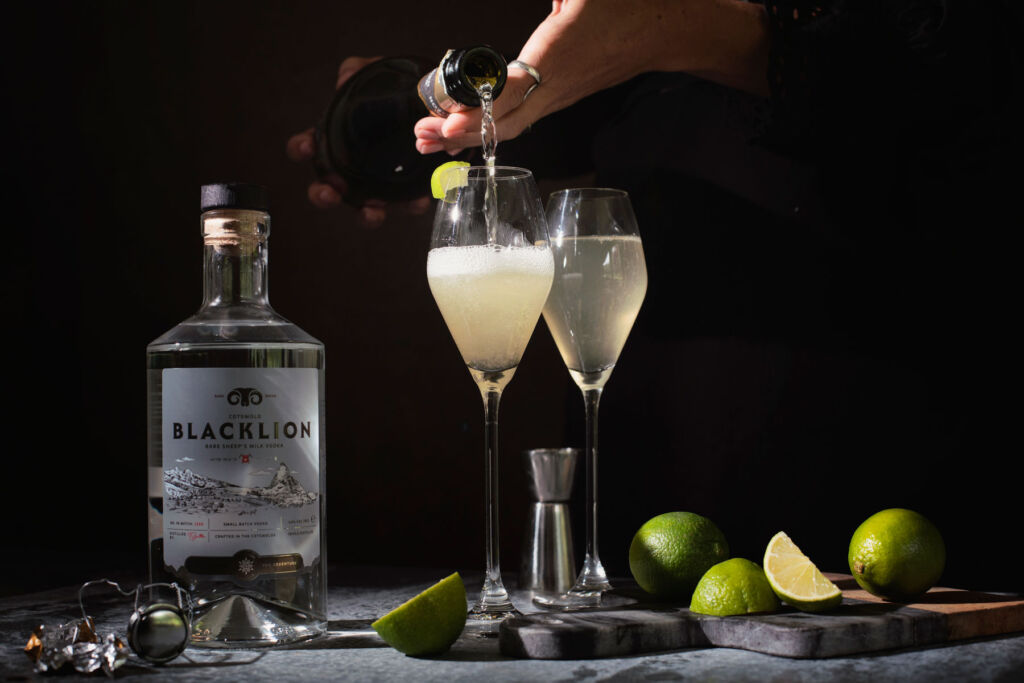 Over the years, vodka has increased in popularity and is now a far cry from the image of ruddy-faced, bear-sized men and head-scarf-wearing women laughing and sharing a bottle around a table. Brands such as Absolut Elyx, Ciroc, Sipsmith and Crystal Head have transformed it into a firm favourite of the glitterati. But now there’s a new player on the luxury vodka scene called Blacklion, and it has a special ingredient that separates it from the flock.

The global vodka market is enormous. In 2020 it was estimated to be worth in excess of forty billion dollars, and those in the know believe it will reach seventy-five billion dollars in 2027. With any in-demand product, there will be an endless stream of businesses and entrepreneurs out to grab a piece of the lucrative market, and for them to do so, they’ll need to think outside the box.

The good news is that many are, creating tasty tipples using ingredients as diverse as apples, maple syrup and even honeycomb. But few, if any, vodka makers are as innovative as Tim and Tanya Spittle. They’ve created a luxury vodka called Blacklion, and their secret ingredient stems from milk from a rare sheep breed. 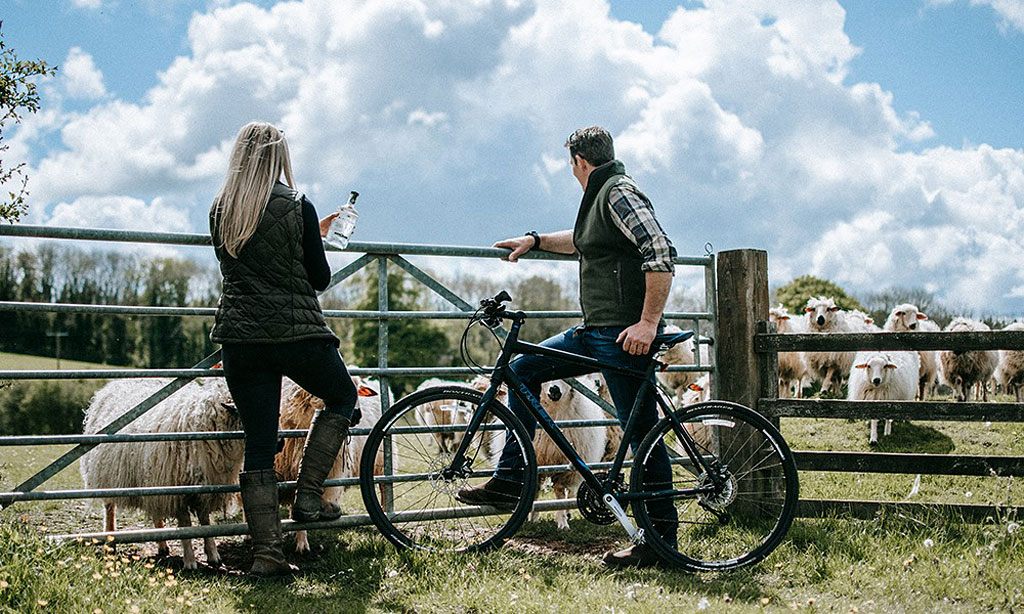 If you’re going to create a luxury vodka using a product born from sheep, it helps if you know something about the animal, and fortunately, Tim and Tanya do. Tim comes from a farming family, his mother and late father purchased Sheaf House Farm in England’s Cotswolds around fifty years ago, and it became part of a cluster of estates farmed by them. The farm was a large arable operation with extensive flocks, and Tim and Tanya decided to use it to marry their passion for British farming and sustainability with their somewhat adventurous nature. 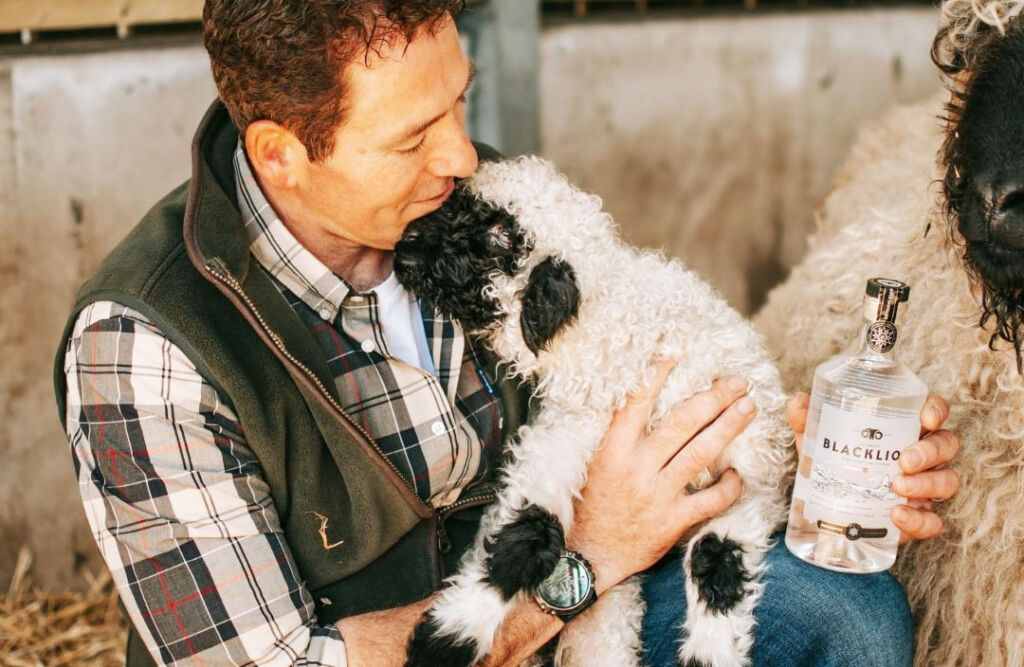 Tim (above) said, “People thought we were mad at first. But a small sheep farm like ours would never survive today if we didn’t also try something new. For us, sustainability means not just a responsibly farmed and sustainable product – but sustaining the family business too. So welcome to the vodka farm!” 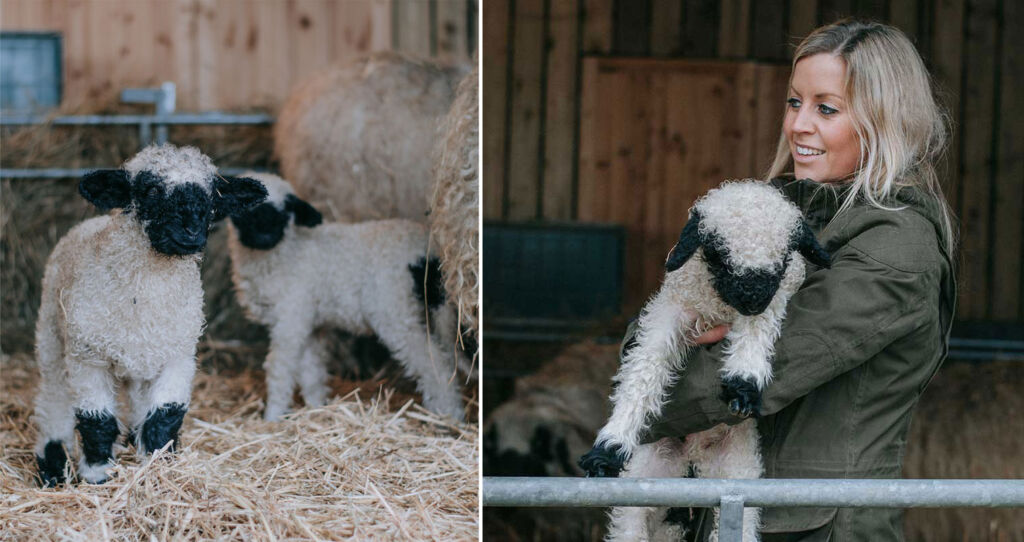 Within their flocks is a very special breed called the Valais Blacknose. It is a breed that hails from Switzerland’s Matterhorn area and is known as the luxury sheep due to its beautiful fluffy coats and excellent temperament. Using a selective breeding program, Tim and Tanya created the Black Lion sheep to help preserve the iconic Swiss breed, and their special ingredient comes from these.

Tim and Tanya have embraced a thoroughly modern approach to farming at Sheaf House Farm. The two do whatever they can to reduce waste, and one of the byproducts from their endeavours which would ordinarily be discarded is the whey from the sheep’s cheese they produce. It was this that gave them the idea to take what others would regard as useless and turn it into something desirable for consumers, which at the same time benefits the British Farming Industry. 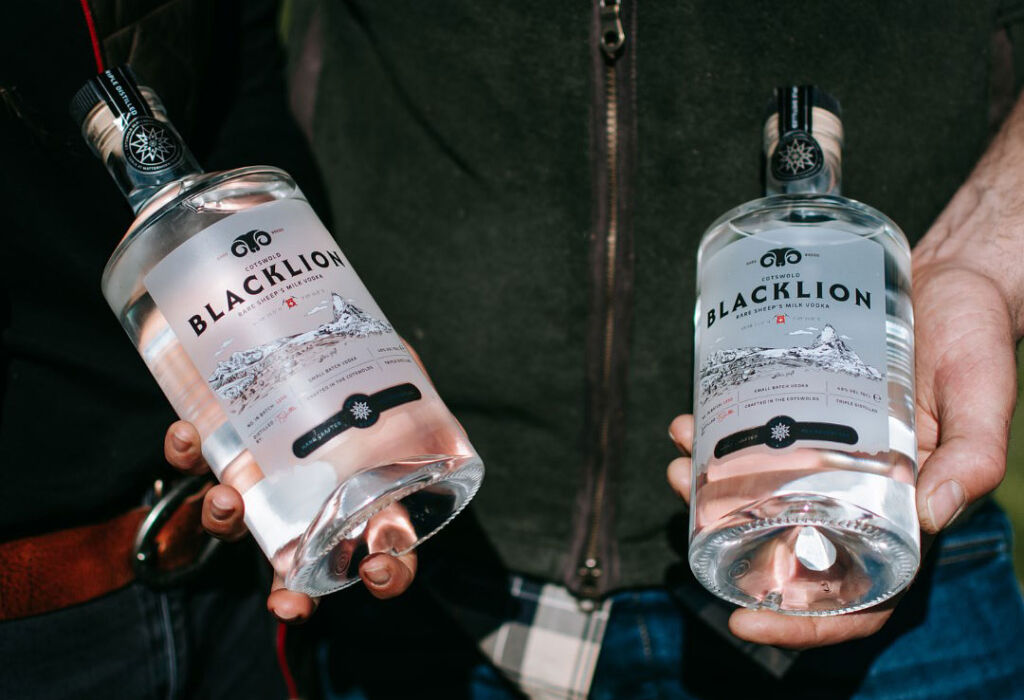 To make their 100% sustainable Blacklion vodka, Tim and Tanya use a triple distilling and filtering process, using Cotswolds Spring Water minus any artificial ingredients. The vodka is fermented using the sugars-rich whey left over after the Black Lion sheep cheesemaking process, which would otherwise go to waste. The final result is the UK’s first vodka made using whey from pure sheep’s milk. Tim and Tanya say that Blacklion Vodka is crisp, clean, flavourful and silky smooth, with a purity of fresh mountain snow.

The two have obviously done a great job as Blacklion Vodka has picked up a host of awards, including a GOLD medal in a Master Blind Tasting, along with picking up the Diversification Farmer of the Year Award. 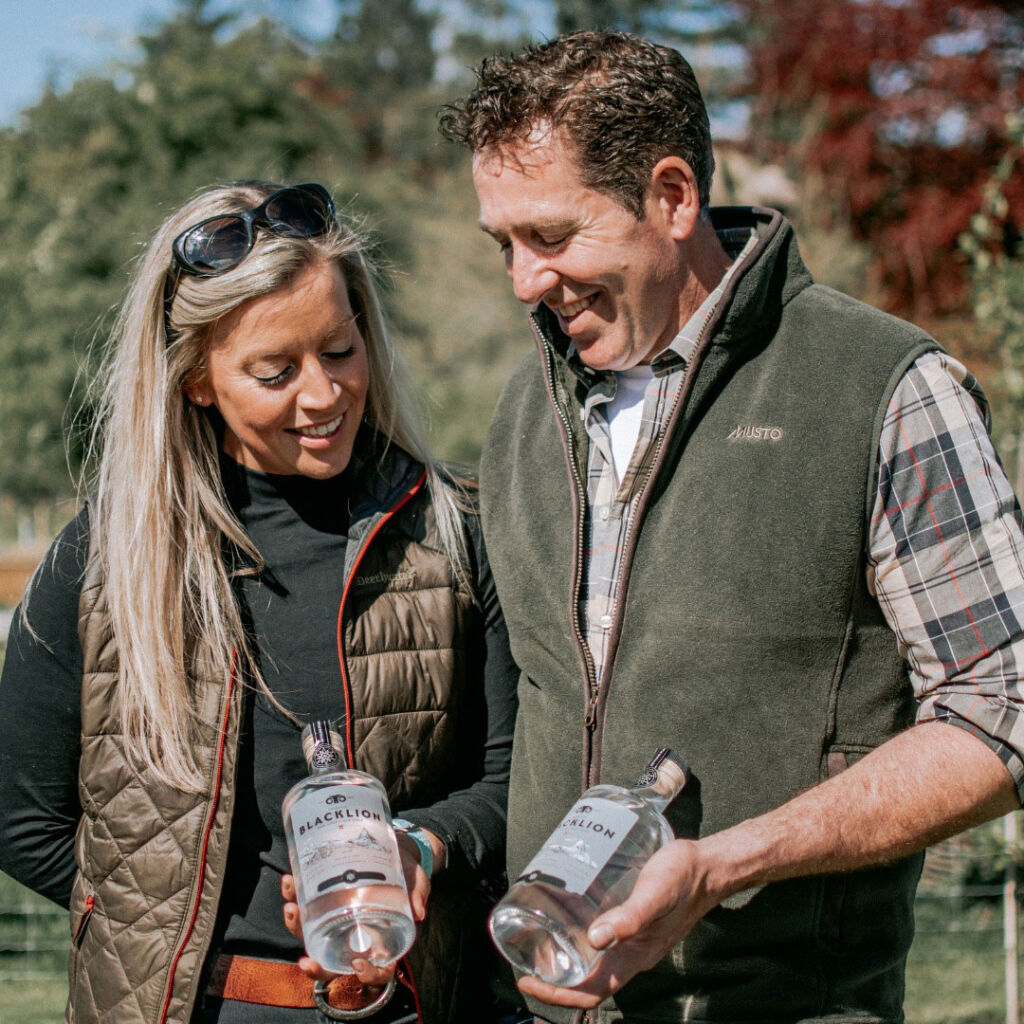 Tim and Tanya are showing that even in these gloomy times for the farming sector, an adventurous attitude and thinking outside the box will always produce some much-needed light. We look forward to seeing them reach even greater heights and can’t wait to try their cheese!

Blacklion Vodka has an RRP of £75 and is available to purchase from Daylesford Organic or online direct from www.blacklionvodka.co.uk. 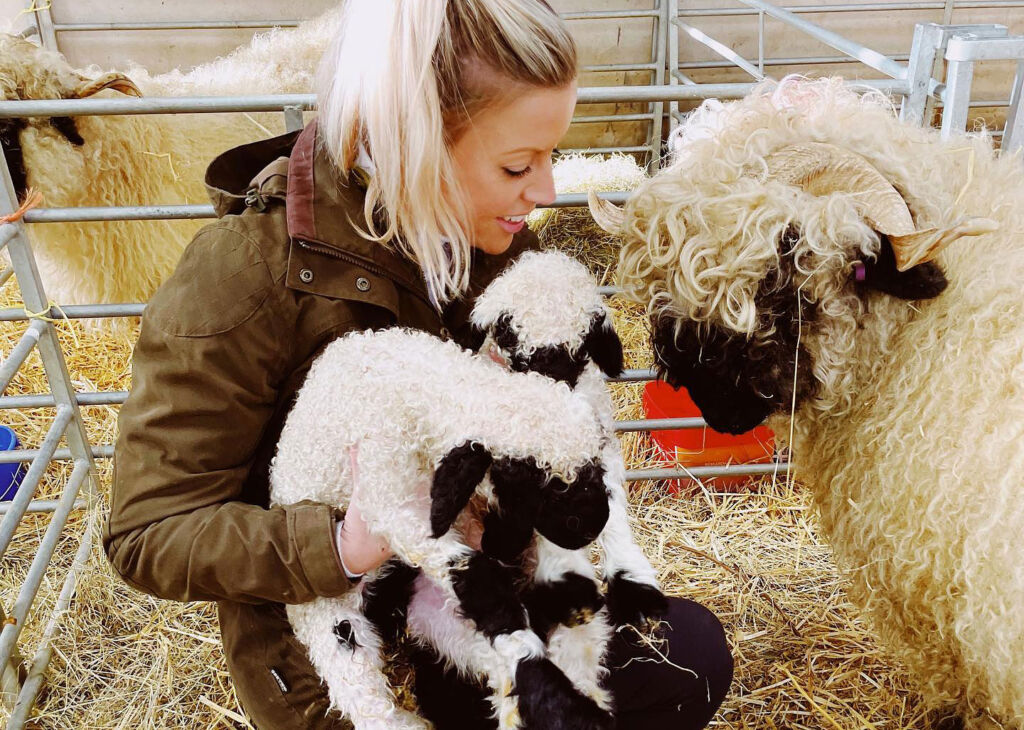