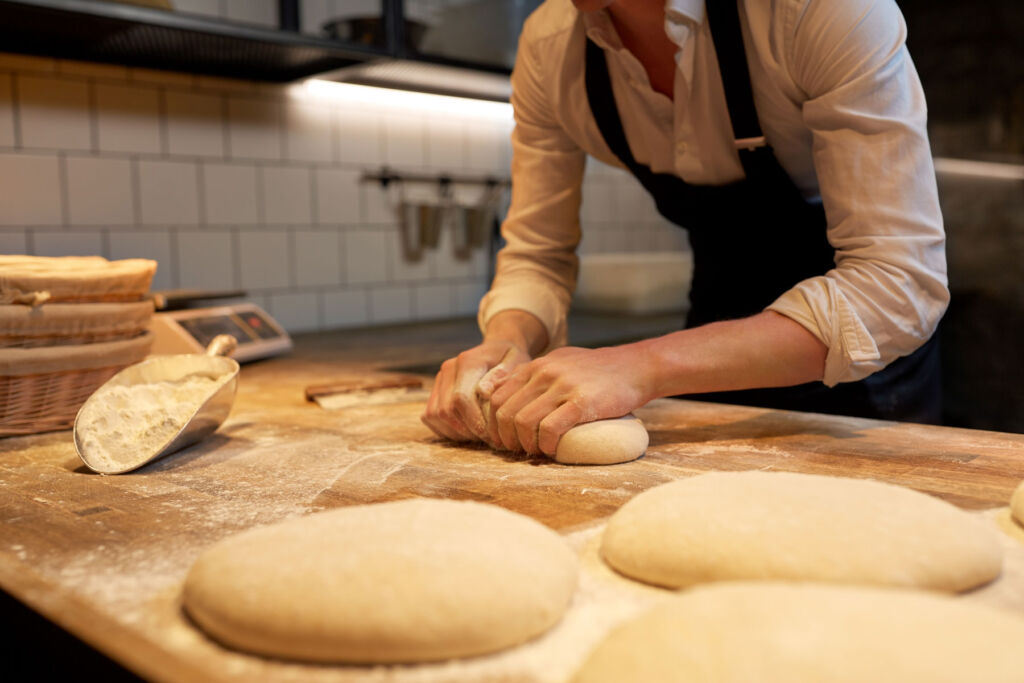 Independent bakeries are woven into the fabric of British society, and the waft of freshly baked bread in the morning is engrained into its people. However, this could become a rarity in the future as the rise in energy costs could put 2500 small bakeries at risk of insolvency.

The finance experts CompanyDebt recently contacted us, warning about a potential incoming wave of insolvencies in the bakery sector. Bakeries are highly dependent on energy usage, and the seemingly unstoppable rise in energy prices has left thousands of UK bakeries facing a bleak winter.

It is not only the rise in energy prices causing sleepless nights for bakery owners and employees; virtually every bakery expense has risen this year, including the cost of ingredients. Many vital ingredients for bakers, such as butter and oil, have also been subject to steep price rises.

The result is that 2,500 independent UK bakeries might go into debt simply to survive through the winter or face implementing substantial price increases, and neither of these will solve the problems. 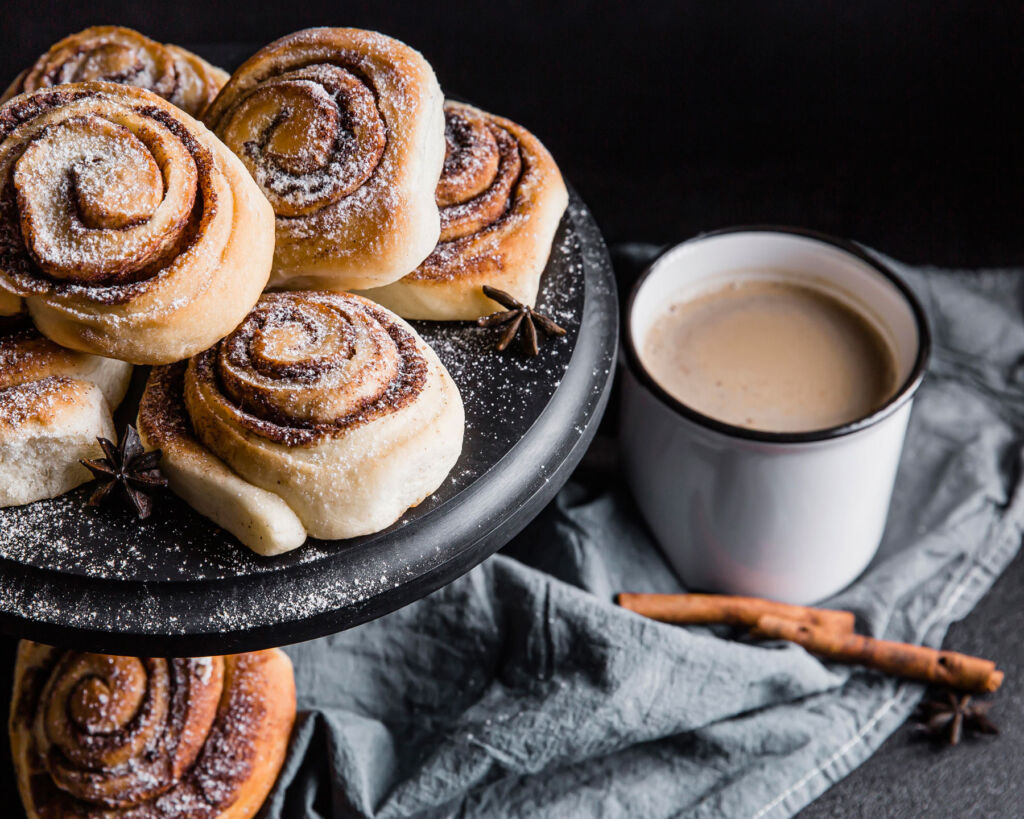 Britain’s independent bakers are something for people to be proud of and deserve support and protection. In an age when convenience seems to trump everything else, which has empowered multi-national supermarket chains, bakeries can still be found on many British high streets, catering to locals’ needs.

The primary issue is that the sector is fundamentally tied to energy markets, and the rise in energy prices causes enormous headaches for essentials for running the business, such as heating ovens. Some bakeries have already seen a 300% price increase in 2022, meaning the energy cost of running some small bakeries will have jumped from £1500-£4500 per month.

The rise in energy prices is already impacting the sector, with the iconic Bridport bakery, Leakers closing this week after twenty years on the high street. A bakery representative said, “Sadly, the current climate of escalating costs puts us in a position of uncertainty. In tandem with rising costs of raw ingredients, our energy costs make the business unsustainable.”

Even the rising stars of the baking world are finding things extremely difficult. Sophia Handschuh started her Sourdough-focussed artisan bakery in London following a successful Kickstarter campaign on Christmas Eve last year; she sells up to 400 pastries and 300 loaves each day and has had to take out a £50,000 loan to help combat the rise in prices. In addition, Sophia has twice had to raise the prices of her baguettes, loaves and pretzels.

“We couldn’t up our price to reflect this inflated bill anyway as we’d need to start charging maybe £20 a loaf to compensate, which is why so many businesses in the UK just simply pay what they can and rack up a debt that we all hope this government will finally deal with.” 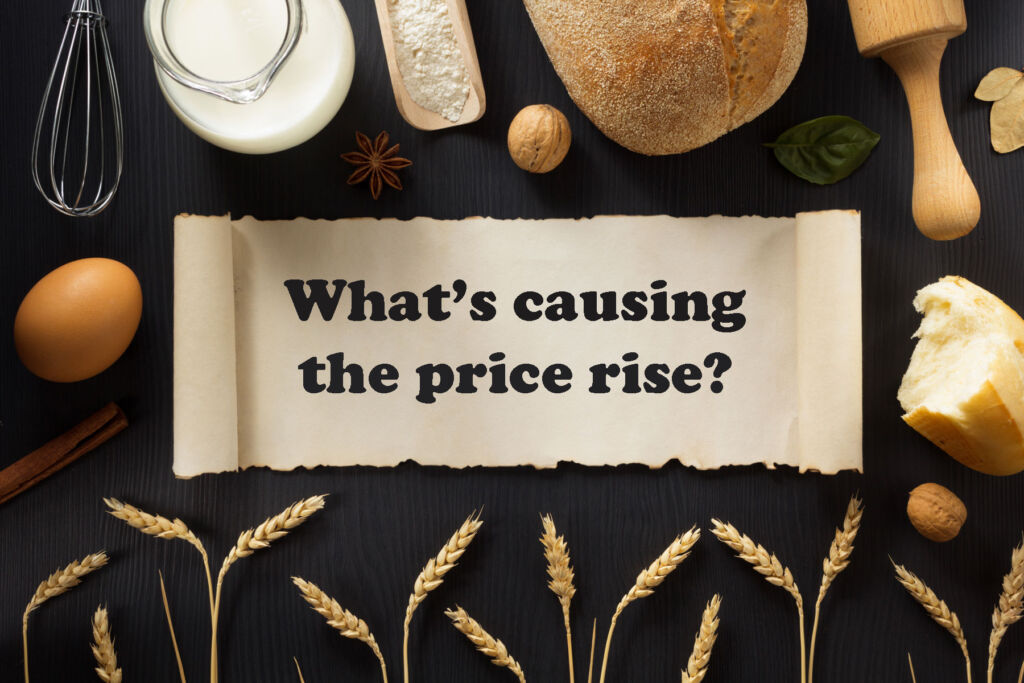 What’s behind the rise in energy prices?
Although many British news organisations place the blame for the rising energy costs at the feet of the conflict in Ukraine, many experts in the energy field disagree. One is Dr Roman Sidortsov, a Senior Research Fellow in Energy Justice in the Science Policy Research Unit at the University of Sussex Business School. He stated that energy prices would have jumped regardless of the Ukraine conflict. The Ukraine conflict will certainly worsen the crisis, but it cannot be blamed entirely.

Propaganda in the media is something that is a fact of life, which is why we need to look behind the spin. In a recent piece by Ashley Kelty for the Scotsman, he wrote, and we have paraphrased his words:

Gas prices were rising long before the Ukraine conflict started. Natural gas prices started rising in 2021 and shot up by a massive 400 per cent due to increased demand borne from the ‘Wrong Weather’. The anticyclone over NW Europe meant that there was much less wind, which resulted in renewables making a negligible contribution – this was long before the first shot was fired in the conflict.

The British Government is trying to help reduce pressure on British businesses by announcing a six-month price cap on business energy; however, many experts fear that insolvencies are inevitable.