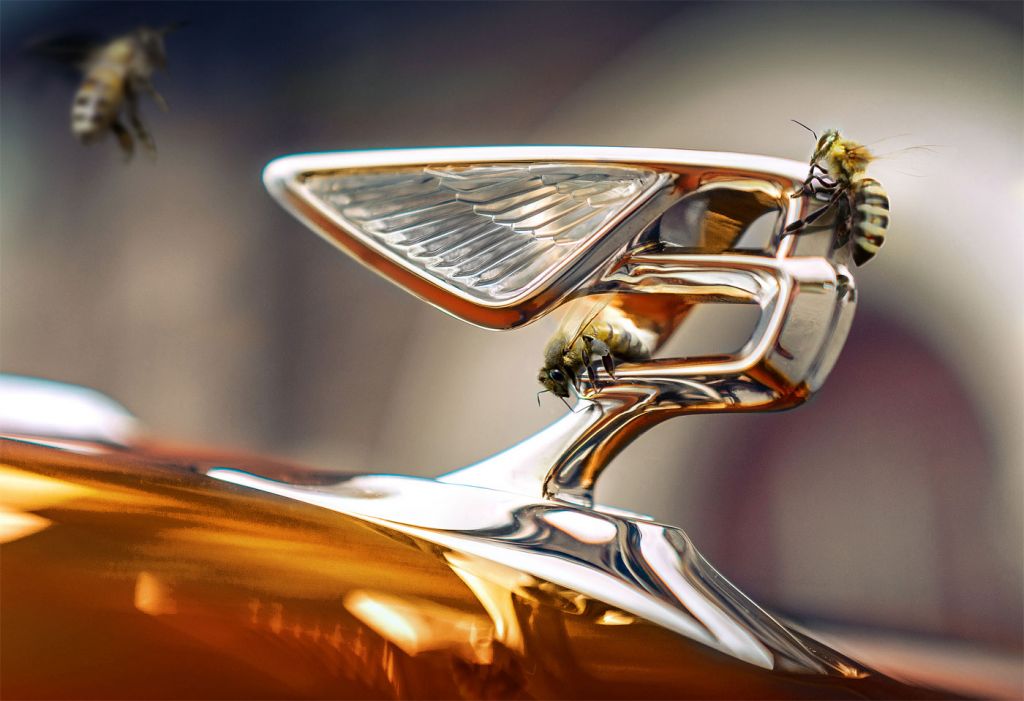 Bentley Motors, the luxury car marque, is returning to production of their beautiful vehicles this week. 300k extra workers are joining them at their Headquarters, but they will be producing something entirely different but equally luxurious.

The Bentley Bees swarm back to Crewe, working as hard as the production staff who are handcrafting the Bentayga, Continental GT, Flying Spur and Mulsanne models.

The extra bees have been introduced to the previous hives to produce excellent honey, available for the Bentley staff. The bees are social distancing, just like the car workers, and production levels of their sustainable delights are going to increase.

Bentley belief that staff mental health can benefit from engaging with wildlife and showing an interest in the company employed bees.

Three extra hives have been installed in the company grounds in time for World Bee day. Two hundred hundred jars of honey are expected to come from the 300k Bentley Bees. 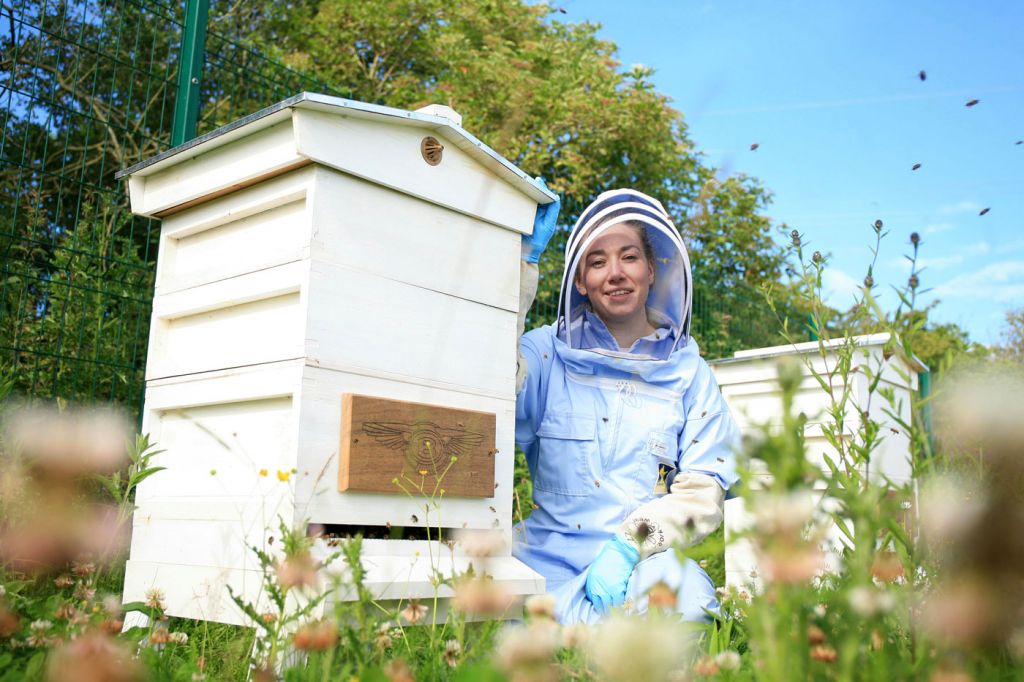 The bees have not been on furlough; they have been hibernating with nearby keepers, Buckley’s Bees Ltd. Originally Bentley had 120k, but the company wanted to encourage support of British Apis Mellifera species so made the decision to increase their swarm by a further 180k this year. The delicious honey produced, I believe, would be another factor.

The grounds of Bentley Motors in Crewe is filled with bee-friendly wildflowers, bordering the Cheshire countryside, providing the perfect habitat for the bees. The five hives as mentioned could produce 200 jars of honey in a season which is 15Kg from each one.

I have not heard from Bentley PR as to whether the company will offer a bonus if more jars of honey are produced. 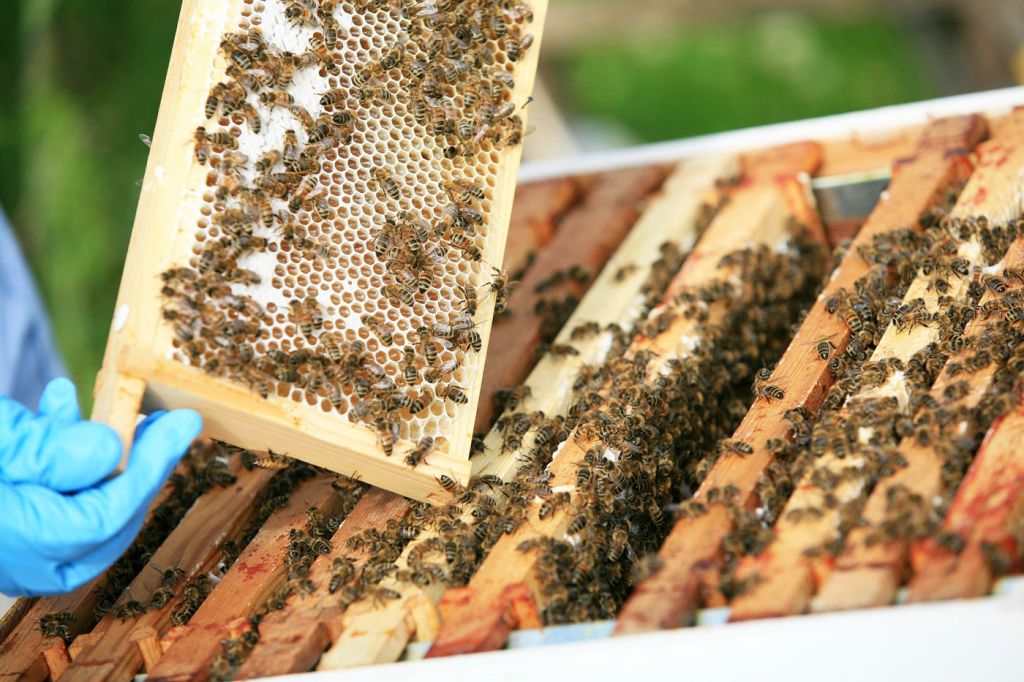 It is a wonderful idea, and I look forward to hearing from other car and motorcycle manufacturers telling me about what they are doing on their sites to help nature and more importantly, their staff.

One idea I would suggest is planting more trees and getting workers to tend to these.