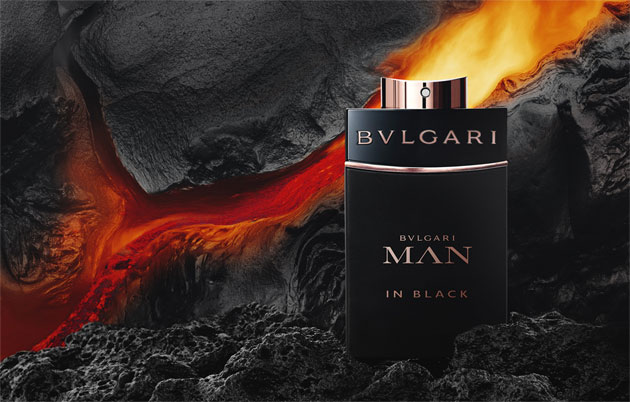 Ong Chin Huat get a whiff of Bvlgari’s latest offering Man in Black and is seduced by this mesmerising and bewitching fragrance. 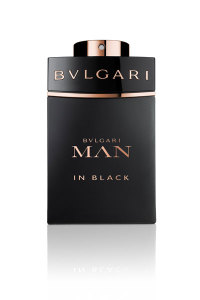 To celebrate its 130th anniversary, Bvlgari proudly introduces the latest frangance for men, Bvlgari Man in Black. A creation of masculine neo-Oriental elements, this fiery yet sensual new fragrance is the third incarnation in the Bvlgari Man line, following Bvlgari Man and Bvlgari Man Extreme.

With spicy top notes that segue smoothly to a sensual warmth reminiscent of the life-giving Mediterranean before yielding finally to woody, smoky tones, Bvlgari Man in Black captures the virile essence of a modern man descended from the myth of Vulcano. Housed in a gleaming ebony flacon that evokes a hidden universe of vitality and strength, the fragrance’s extraordinary olfactory tensions are nourished by a highly masculine vision that is radiantly, yet timeless and contemporary.

Indeed, just like Vulcan – the charismatic, ancient Roman god of fire who submitted only to his instincts and impulses – the new scent harnesses the power of the Mediterranean sea with the extreme unbridled strength of the earth. The mood is, like the quintessential Bvlgari man, inspirational, authoritative, and triumphant. 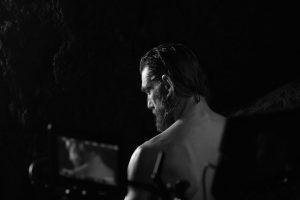 With this fiery new arrival, Bvlgari completes an extraordinary olfactory cycle in which the legendary jewellery and watchmaking house has dived deep into not just Greek mythology, but also its own rich Roman heritage to unearth a compelling myth of the birth of modern man: Vulcan, reinvented in an audaciously new concept in which the myth is exalted by the hand of man.

Alberto Morillas, master perfumer, creator of Bulgari Man In Black: “Bulgari Man in Black is a modern neo-Oriental fragrance which is new to the Bulgari universe. It is rare that we were able to use the tuberose flower in a masculine fragrance. The flower is a magnetic ingredient traditionally used in women’s perfumes…. But I disguised it by playing on the contrasts between leather, amber, precious resins, and Tonka bean. From this unprecedented structure, we created a scent that is totally compelling, verging on hypnotic. I would go so far as to say it is criminally seductive! Bulgari Man in Black is a creation with a strong personality. It possesses a touch of the neodandyism of the contemporary man, someone who is confident in his magnetism, and, like a connoisseur, dares to cultivate his passion for beautiful objects infused with history. This singular architecture of Bulgari Man in Black is dedicated to such a man.”

The inspiration for Bvlgari Man in Black 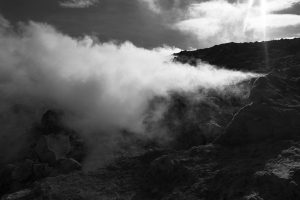 The genesis for the this new fragrance trilogy begins with Vulcan, the Roman mythological figure. Since the time of the great bard Homer, Vulcan has been the anthropomorphic representation of mythological fire come down to earth, honored each year by Romans in the Volcanalia festival.

Expelled from great Mount Olympus by Zeus and Hera, the jealous king and queen of the gods, Vulcan fell into the Mediterranean Sea where he took refuge with the nymphs Thetis and Eurynome. The terrible landscape of Vulcan’s new home and refuge in the Aeolian Islands – a volcanic archipelago north of Sicily in the Mediterranean – is dominated by the islands of Stromboli and Lipari.

Emerging from the turquoise depths of the Mediterranean Sea, fiery Mount Stromboli rises strong and high into a sapphire sky, its jet-black sand seared with pink granite through which can be glimpsed veins of ocher-hued sulfur crystals and jagged gashes of obsidian stone. Incandescent lava gushes from the crater of the volcano and flows directly into the sea to create a panorama of rude beauty – one that is ablaze and sublime, inspiring terror and splendour, power and peace.

Here in his new home, Vulcan’s legendary seductive powers emanated not only from his physique but also his virile, creative energy. With the protection of the nymphs, he established his new earthly kingdom below the island’s surface, in the midst of the volcanoes of the Aeolian Islands where he performed wonders with iron, silver, gold and platinum, making magnificent weapons and jewellery. Without peer amongst jewellers and watchmakers, he forged the most extraordinary masterpieces of antiquity: the Palace of the Sun, the arms of Achilles and Aeneas, the scepter of Agamemnon, and the crown of Ariadne. 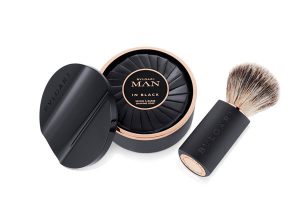 From this rich legacy, Bvlgari’s master perfumer crafted a trilogy of fragrances, encapsulating the many-splendored story of Vulcan’s contemporary time on earth in a fragrance of unrivalled power. The energy of the monolithic volcano informs the design for the iconic bottle, its streamlined silhouette a fitting vessel for such a resolutely original fragrance. 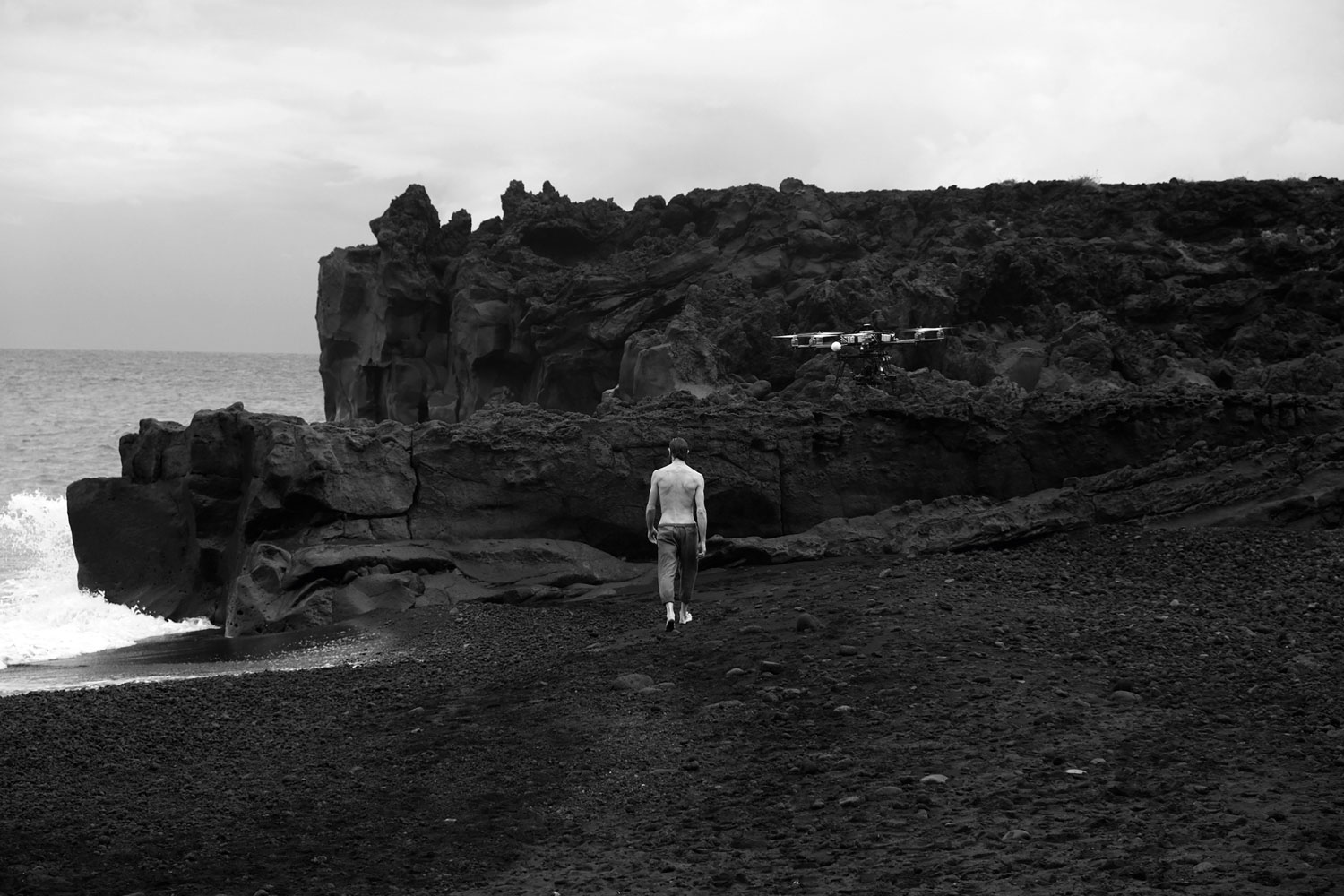