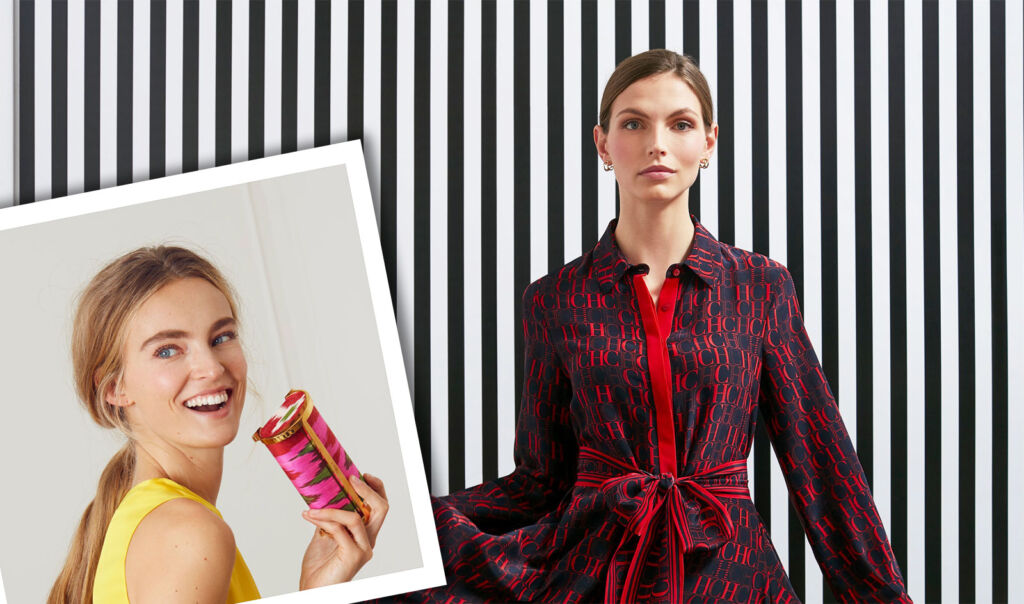 Art, femininity and elegance are all common threads (pun intended!) that run through CH Carolina Herrera’s Spring/Summer 2019 collection. New York City guest stars too but this time the city that never sleeps takes a backseat and falls into a light slumber while iconic American contemporary artists like Ellsworth Kelly, Georgina O’Keefe, Robert Indiana and John Miller come to the fore.

Bright yellow reminiscent of a New York City cab is contrasted with black and white graphics while fuchsia and shocking pink sit side-by-side on a voluminous ball gown which wouldn’t look out of place at the Met Gala.

A blood red outfit with eyelet detailing and bow on the sleeve would surely be welcomed at any chic café while a puffy down vest in black is secured with a black and white bow at the waist, adding a touch of femininity by accentuating the waist.

The Ella Insignia Bag is at home in the city centre and is an anchor to the bold, graphic prints and vibrant colours. The Metropolitan Insignia Clutch is a sophisticated accessory to bring to a ball or on an evening date. This clutch pays tribute to Carolina Herrera’s very first collection held at the Metropolitan Club where she presented 20 outfits in a private event held in 1981. With Andy Warhol, Diana Vreeland and Bianca Jagger in attendance among other social and style luminaries, this was the start for Madam Herrera and her fashion empire which she built up. 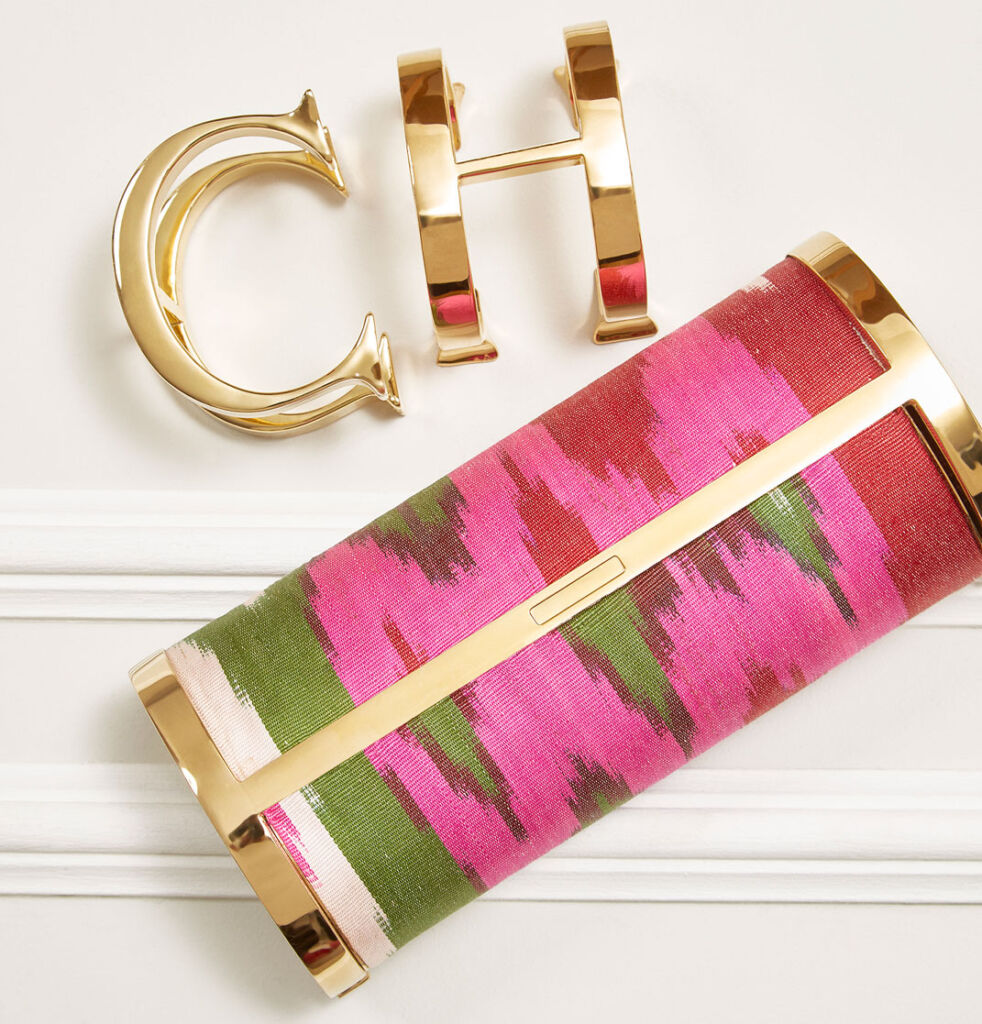 With a light metallic structure and a version of a bracelet which started the entire Insignia Collection to commemorate the brand’s 35th anniversary, there are different versions of this classic clutch, with materials inspired by details found in the Metropolitan Club’s different rooms.

A shining version is inspired by the crystal chandeliers while the hand-painted silk version pays homage to the frescoes of the salon. The embroidered ones are referencing the curtains and tapestries of the décor of the club.

The most striking version, however, is inspired by the balustrade of the main staircase. Crafted entirely by the same hands responsible for the embroidery on traditional Spanish bullfighting costumes, this piece stands out as the collection’s masterpiece.

According to Carolina Herrera, “the first thing that makes a woman elegant is her individuality. It’s not about what you wear, but how you wear it”.

The Metropolitan Insignia Clutch will definitely be the perfect accessory to make you stand out from the crowd. 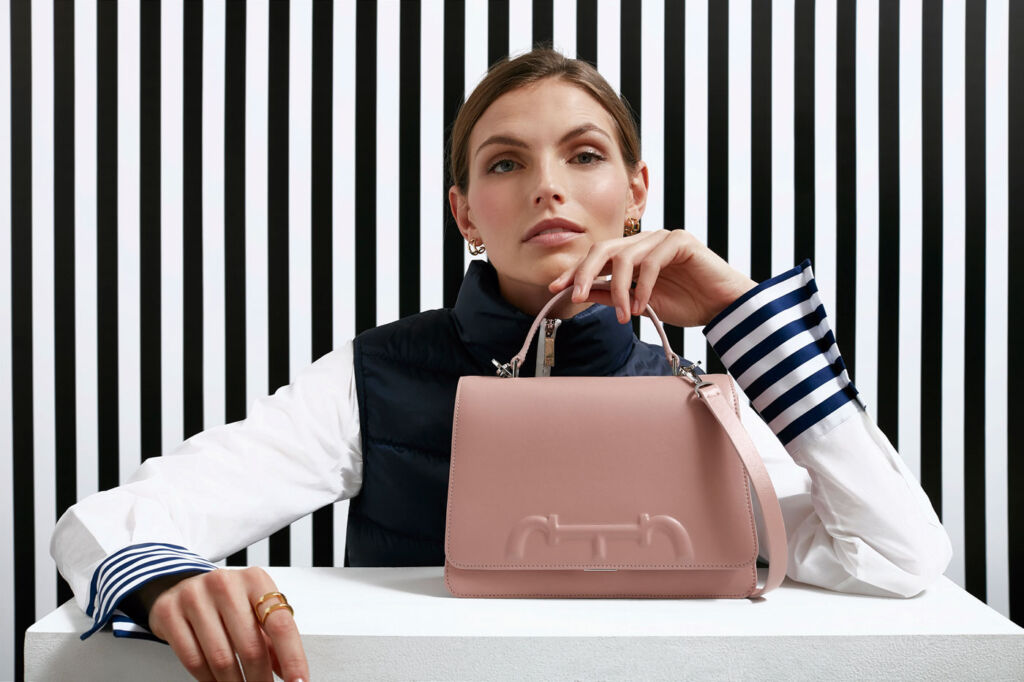 Pure lines and exquisite craftsmanship embody the Victoria Insignia Bags, its name derives from Queen Victoria. Hand-painted edging with supple Ylang napa and Sabrina leather from Spanish tanneries make this bag truly a class on its own.