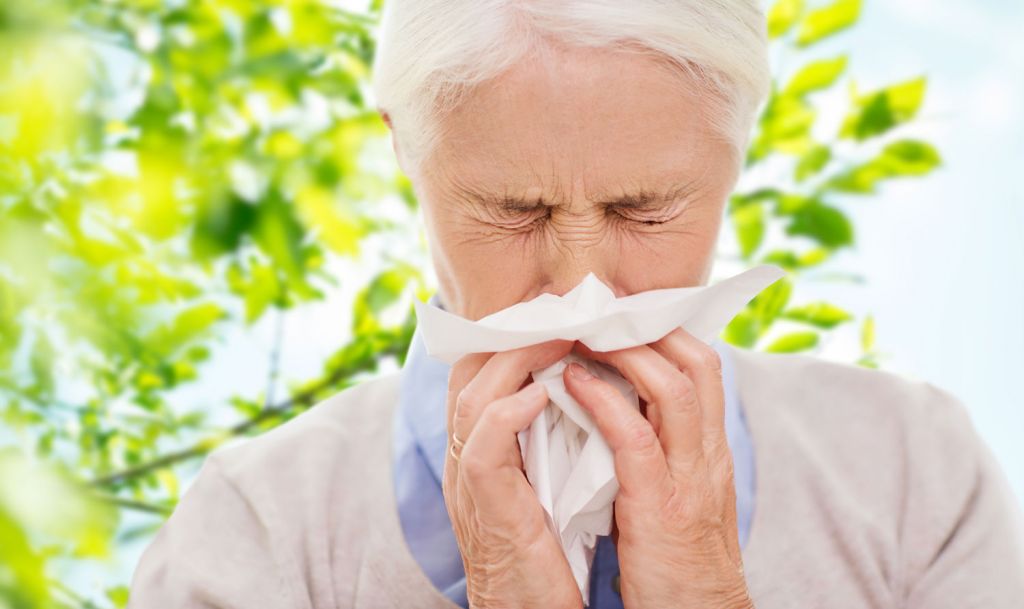 The suns out, the pollen count is high, and hay fever sufferers are running for cover. People have searched for years for a universally-workable remedy, and everything from garlic to hot peppers and carrots, have been suggested. Could CBD oil be the answer to millions of prayers?

If you don’t suffer from hay fever, it will be difficult for you to envisage the misery it can bring. Itchy watery eyes, constant sneezing and a runny nose, and some people have even worse side-effects than these!

For some, the searing heat and sunshine have brought joy; for others, it’s introduced what can best be described as despair. ‘Sky-high’ pollen counts have blighted the enjoyment of millions of Brits throughout the country. Even Piers Morgan said he’d been experiencing the worst hay fever ever. We are sure there will be a few people out there who will feel sympathy for him.

Millions of Brits throughout the country desperately want to find a solution and are turning to new alternatives to combat it, could CBD oil be the product all hay fever sufferers have been waiting for?

In 2018 an Italian team of researchers conducted a study and discovered that CBD oil contains anti-inflammatory properties.

Most leading hay fever medication contains corticosteroids which are used to treat hay fever as they have an anti-inflammatory effect. The inflammation comes from pollen which triggers an allergic reaction and in turn causes the inside of one’s nose to become inflamed.

However, corticosteroids although very effective, don’t come without some drawbacks. Namely weight gain and insomnia and in some cases high blood pressure and osteoporosis.

The key benefit of CBD oil for hay fever sufferers is its anti-inflammatory properties. It has been tested with people who suffer from insomnia and been shown to help. Therefore, we can assume that, to some extent, it can help hay fever sufferers too. The other positive is unlike off-the-shelf medicines containing corticosteroids; it shouldn’t impact on people’s sleep patterns.

Simon Manthorpe, CEO of EOS Scientific, offered the following insight: “While CBD may not be a cure, it could well be a more user-friendly practice for alleviating the symptoms of hay fever. People are moving towards more natural, holistic remedies rather than prescribed medicine over the counter, and CBD oil is undoubtedly a product that is booming in terms of popularity. The fact we know that there are no detrimental side effects to using CBD oil in the same way that there are for steroids is testament to how holistic remedies can have an advantage over the over-the-counter prescribed practices.

Furthermore, research has been done to show that CBD oil, in fact, is a great method of alleviating insomnia. We need to endeavour to educate the millions of Brits that suffer from hay fever that not only are there natural products that help to ease the symptoms of hay fever – such as inflammation – but this potential aid helps to alleviate the side effect of prescribed medicines that attempt to help hay fever.” 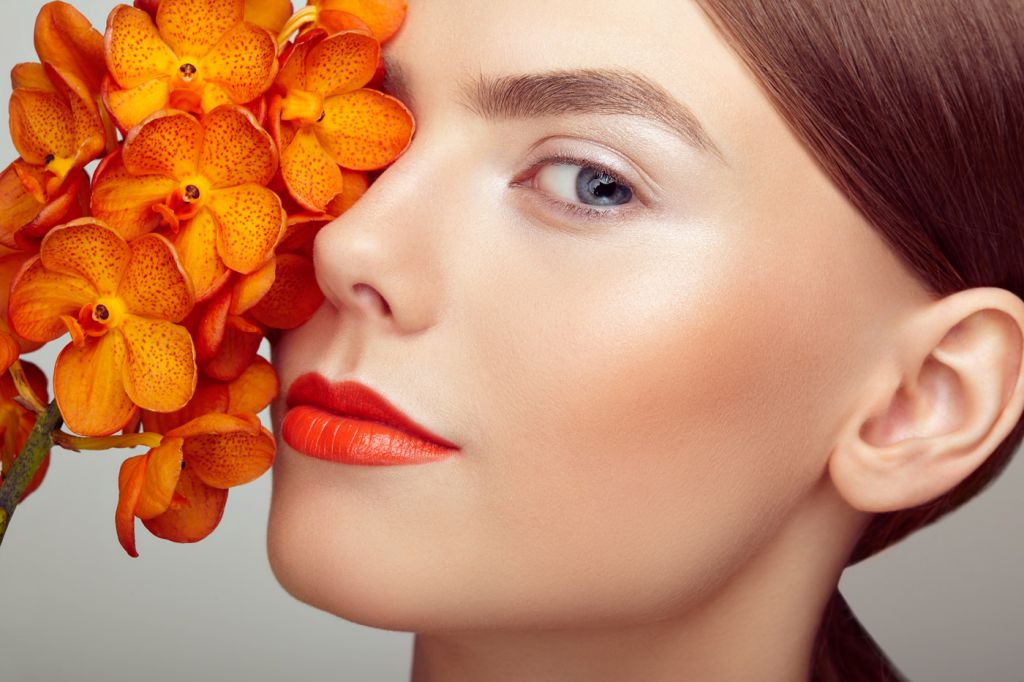 So in answer to the question posed at the beginning of this piece, ‘Could CBD Oil Help to Alleviate the Symptoms of Hay Fever?’ Although not conclusive, the consensus is positive.

As someone who has suffered from hay fever in the past, anything that could help reduce the symptoms would be a very welcome addition to the cabinet. Until I get some CBD oil to try, I’ll stick to putting my fingers in the chilli jar.

Read more articles on health in our dedicated section here.