As one of London’s most exciting chefs, Ben Murphy is set to bring his distinctive style of cooking to the neighbourhood restaurant, following his position as head chef at The Woodford restaurant.

The east London restaurant won London Evening Standard’s London Restaurant of the Year Award 2016 and received a coveted five-star review from the late AA Gill, under Ben, who was named Chef to Watch 2016 by The Good Food Guide and took home the Breakthrough Chef of the Year gong at the Food & Travel Awards – all of this within the space of a year. 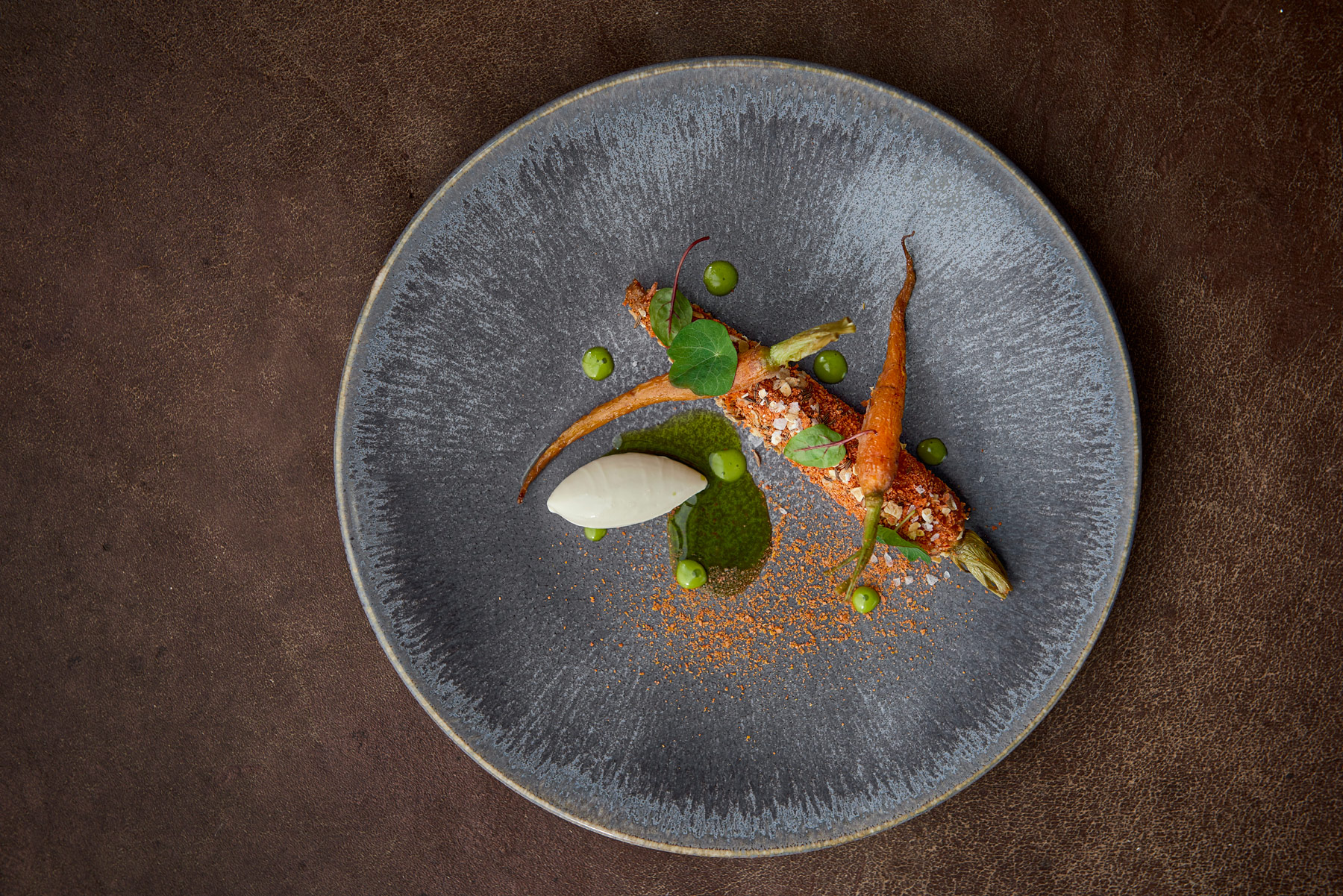 Ben Murphy’s culinary pedigree is impeccable, having started his career at Koffmann’s at The Berkeley, under the guidance of Pierre Koffmann, who remains his mentor. Prior to his tenure at The Woodford, he also worked at triple Michelin-Starred Les Prés d’Eugénie in the south of France, as well as three-Star Épicure Restaurant at Le Bristol in Paris, before returning to London’s Greenhouse Restaurant in Mayfair, which also holds two Michelin Stars. 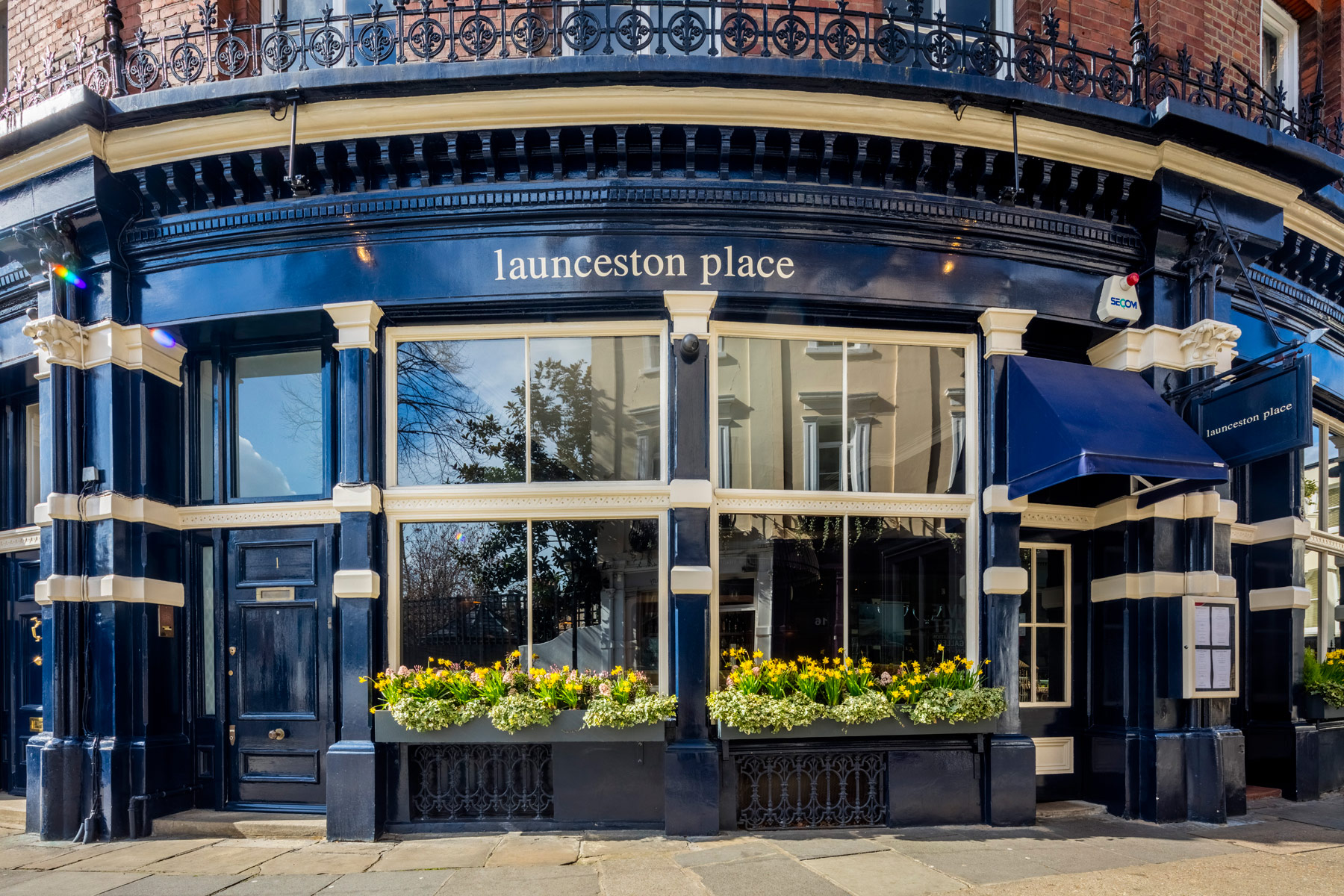 Ben plans to create modern and exciting menus for Launceston Place, based on the food he himself wants to cook and eat. He also plans to take advantage of the restaurant’s smaller size to focus on the execution of these new dishes and working with his new team.

Ben has said of the move: ‘I’m very much looking forward to taking on the role of Head Chef at Launceston Place, it’s exciting to be back working in West London after spending some time East. I feel now is the time where I can be more creative and show more of my own style, pushing myself and the team here on to a higher level. You can expect to find dishes that are extremely attractive to the eye, but with all the essential elements adding a distinct and bold taste. 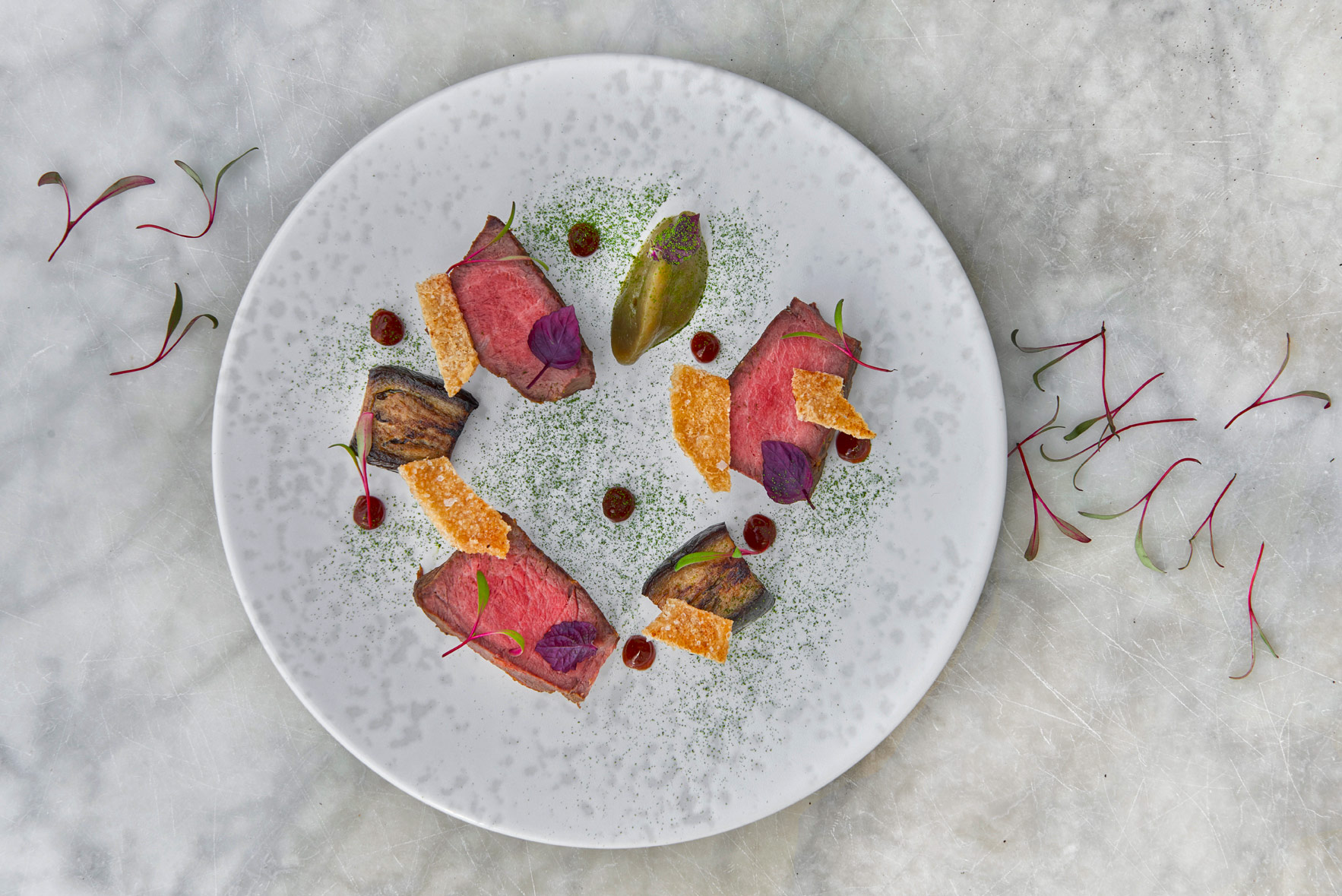 ‘The menu will be based around the philosophy I grew up learning in both London and France; using simple seasonal ingredients yet maximising the flavour effectively.’

D&D London’s Deputy Chairman David Loewi said of the appointment: ‘We’re thrilled to have Ben on board, having been extremely impressed by his achievements, meteoric rise and most importantly, his food! Launceston Place is a hidden gem in a beautiful location, and we can’t wait to see what Ben is going to bring to the table.’

Launcestone Place – Where and how 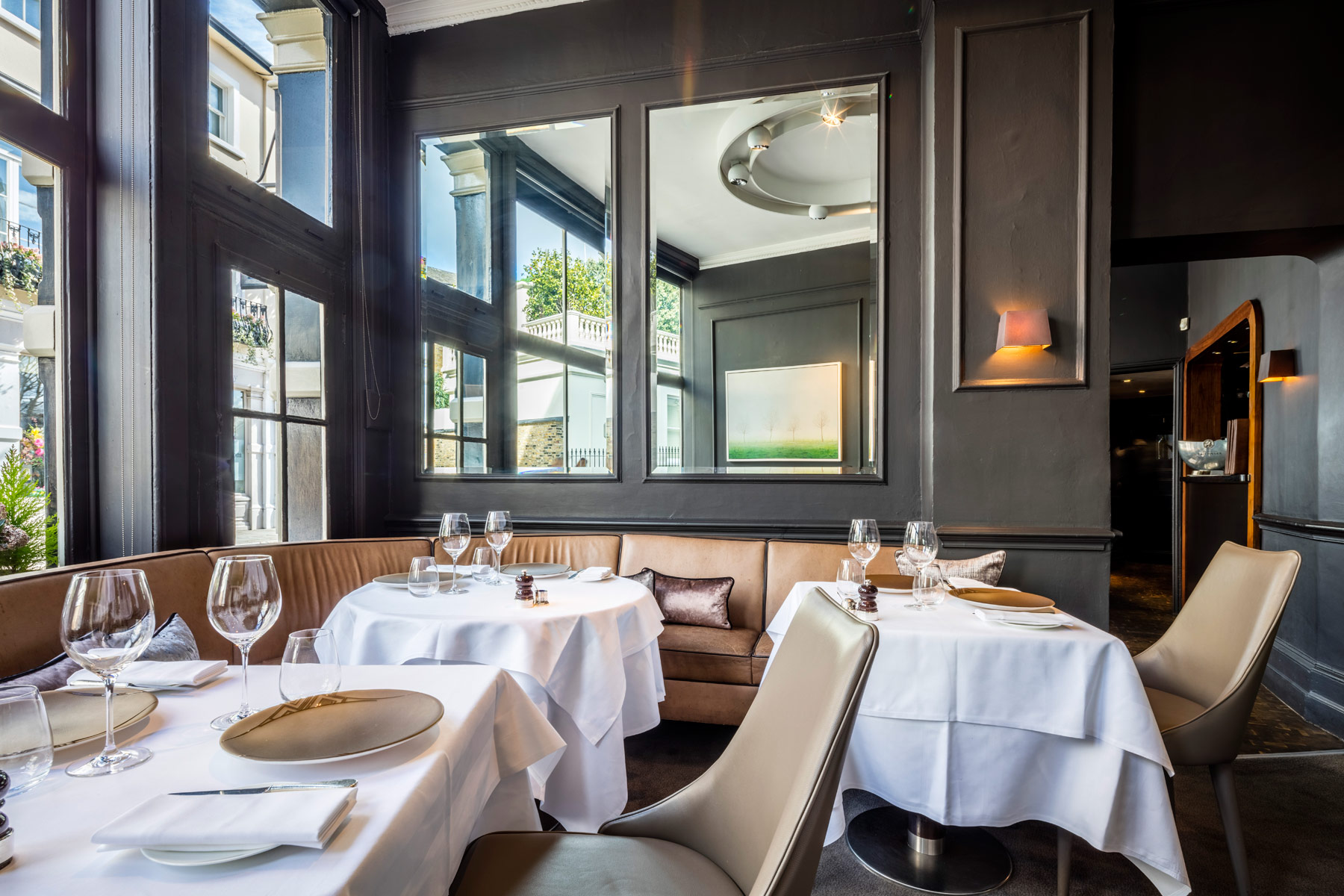