On the market with Wetherell in London, Gina Baksa takes a look inside a stunning three-bed Claridge House luxury apartment with interiors inspired by the Art Deco interiors of the nearby Claridge’s hotel.

Located at 32 Davies Street, between Claridge’s hotel and Berkeley Square in London’s Mayfair, this 1,348 square-foot luxury apartment is on the third floor of the prestigious 1920s mansion block going by the name of Claridge House.

Built in the early 1920s, Claridge House was the brainchild of famed architect S. Gordon Reeves who also lent his design talents to Dolphin Square and the Earls Court Exhibition Centre.

Between the late twenties and early thirties, such was the status of residents at Claridge House that they were able to call for room service via the concierge at Claridge’s hotel, who then organised for food to be delivered to their apartments.

Today’s residents won’t quite be able to order room service from Claridge’s, but they do have the advantage of a 24-hour porter service, a grand entrance lobby, an original staircase and lift services. 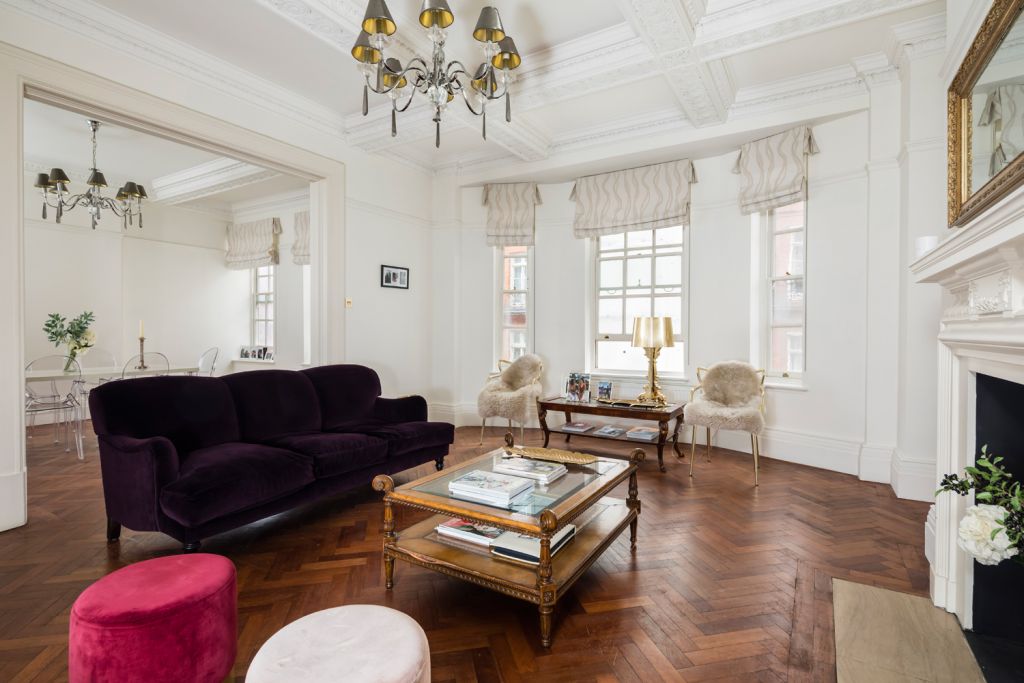 The stunning three-bed apartment enjoys a contemporary specification and layout, yet retains its period features, including three-metre-high ceilings, alongside original cornicing and fireplaces. 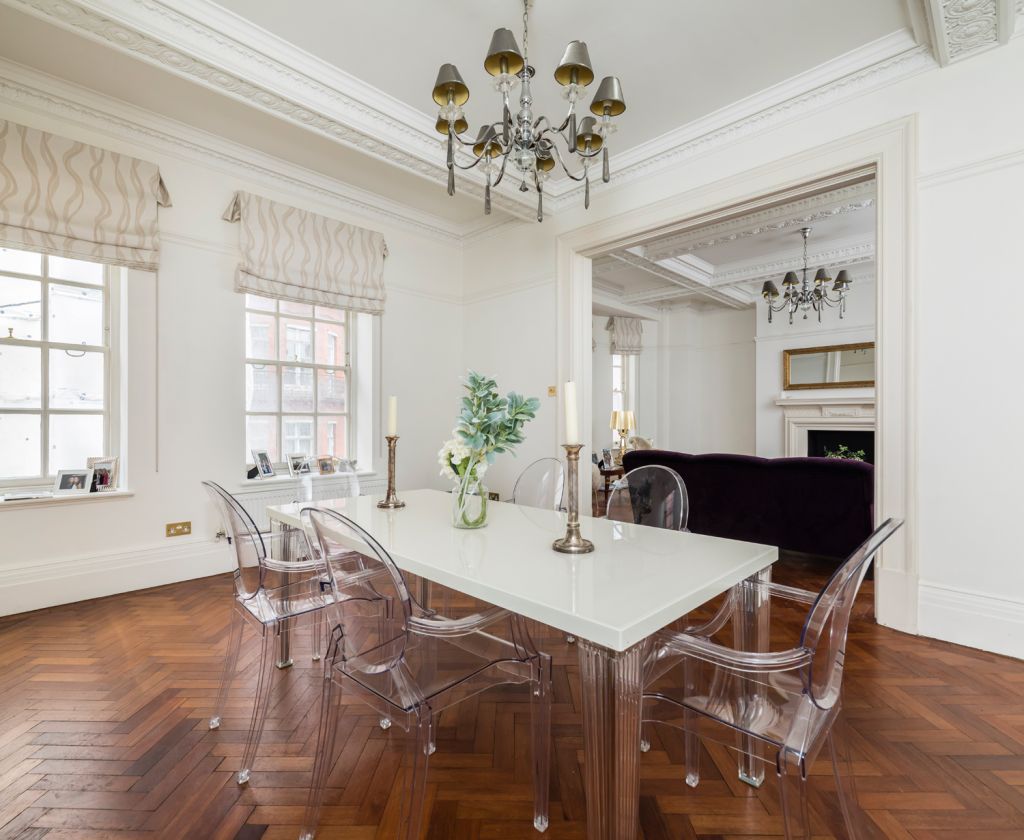 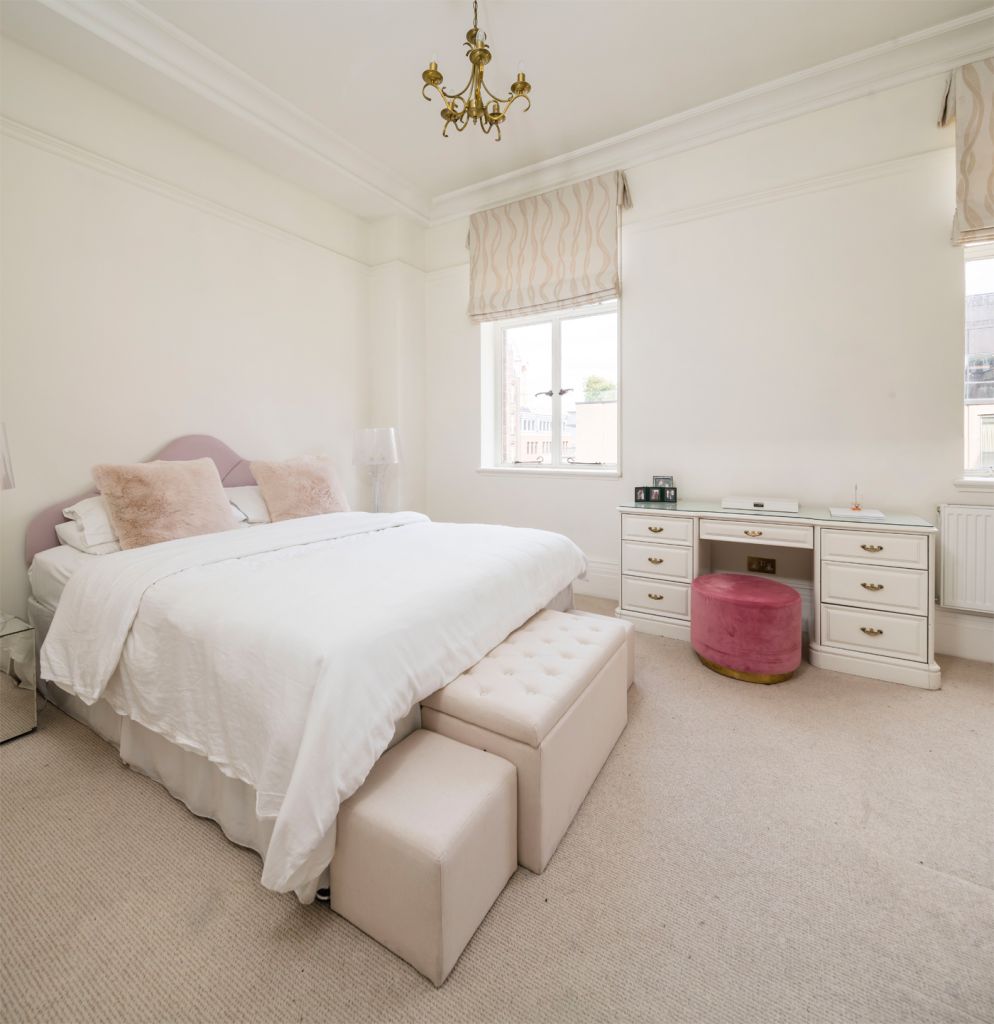 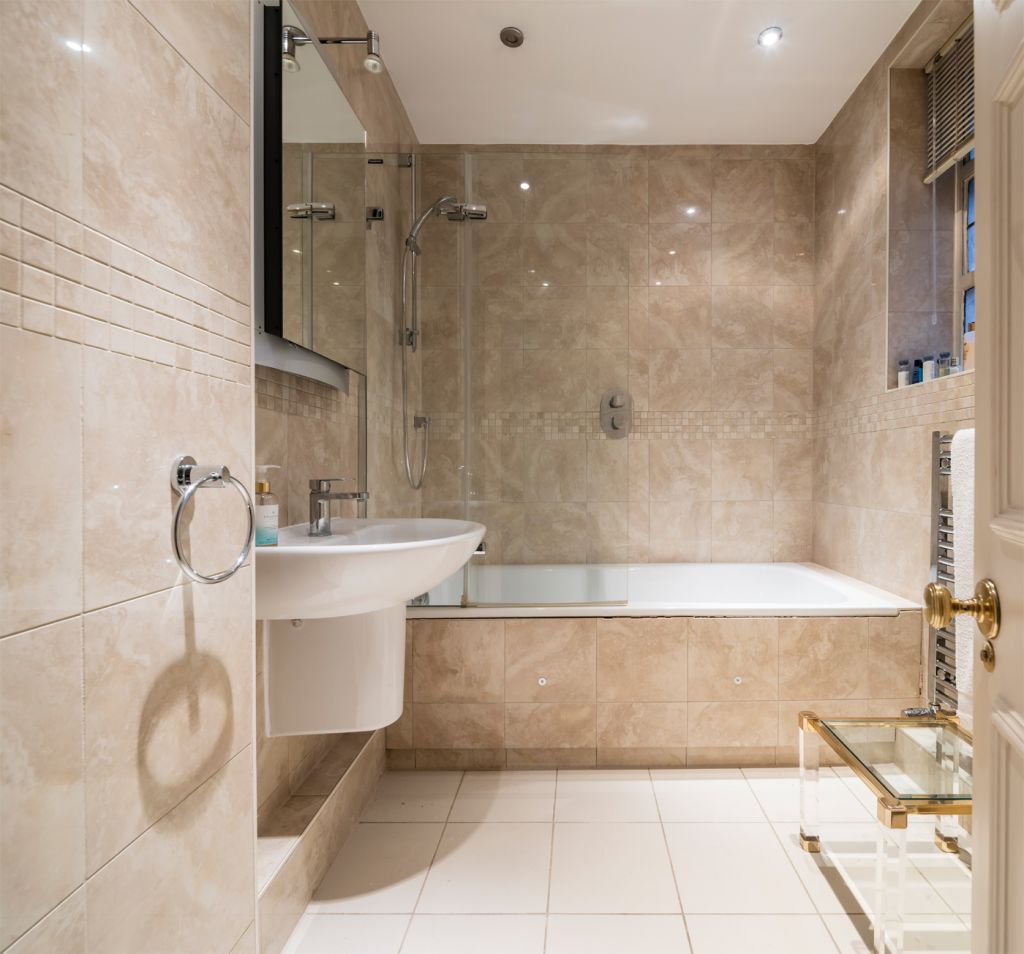 Peter Wetherell, Founder of Wetherell, said: “This exceptional Mayfair apartment, beautifully designed with original features, offers a glimpse into the original architecture of 1920s Claridge’s. Claridge House is a traditional and timeless Mayfair apartment block that offers exquisite views of Davies Street and Claridge’s. The history, Art Deco design and prime location of the apartment are features that are truly unique.” 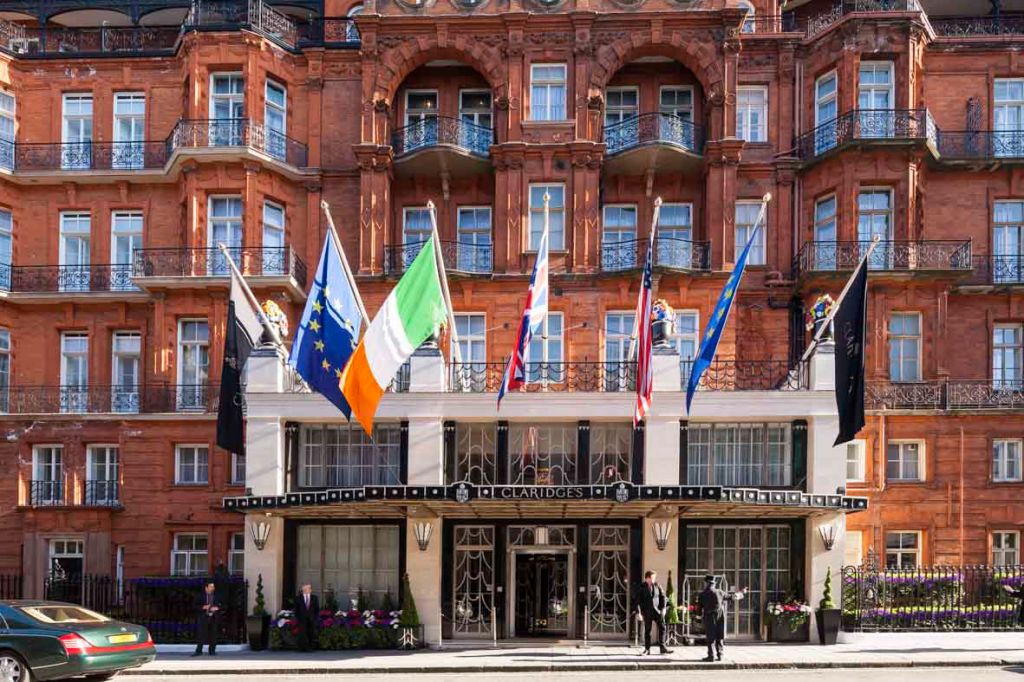 Claridge’s hotel
The iconic Claridge’s hotel is the epitome of timeless English elegance. In the early 1800s, William and Marianna Claridge ran their hotel in a single house at 51 Brook Street after buying it from former owner James Mirvat who had been running it has ‘Mirvats Hotel’. In an ambitious move, the couple bought the adjoining five buildings in 1854, and Claridge’s then opened in its own right in 1856.

Claridge’s has also long been a favourite hotel for British royalty. HM Queen Elizabeth and HRH The Duke of Edinburgh’s Ruby wedding anniversary was held at the hotel, as was the reception for the wedding of HRH Prince Charles and Diana, Princess of Wales. Queen Victoria and Prince Albert’s regular visits were equally instrumental in giving it the reputation it has with the royals of today. 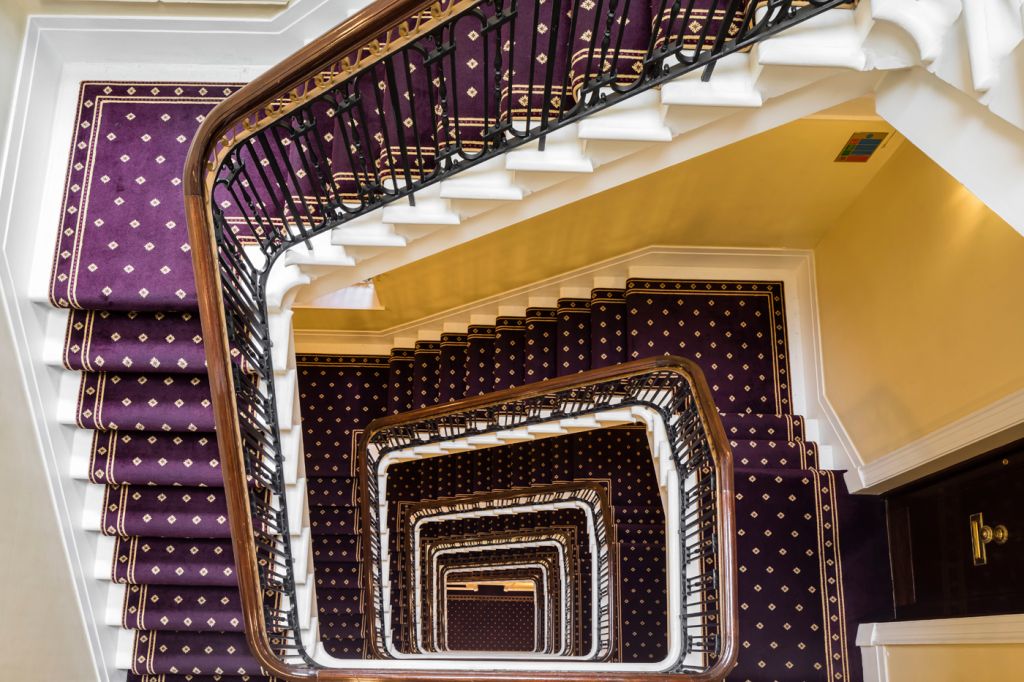 Claridge House – Where and How?

Will China’s Luxury Spending Increase, Stay the Same or Fall in 2022?