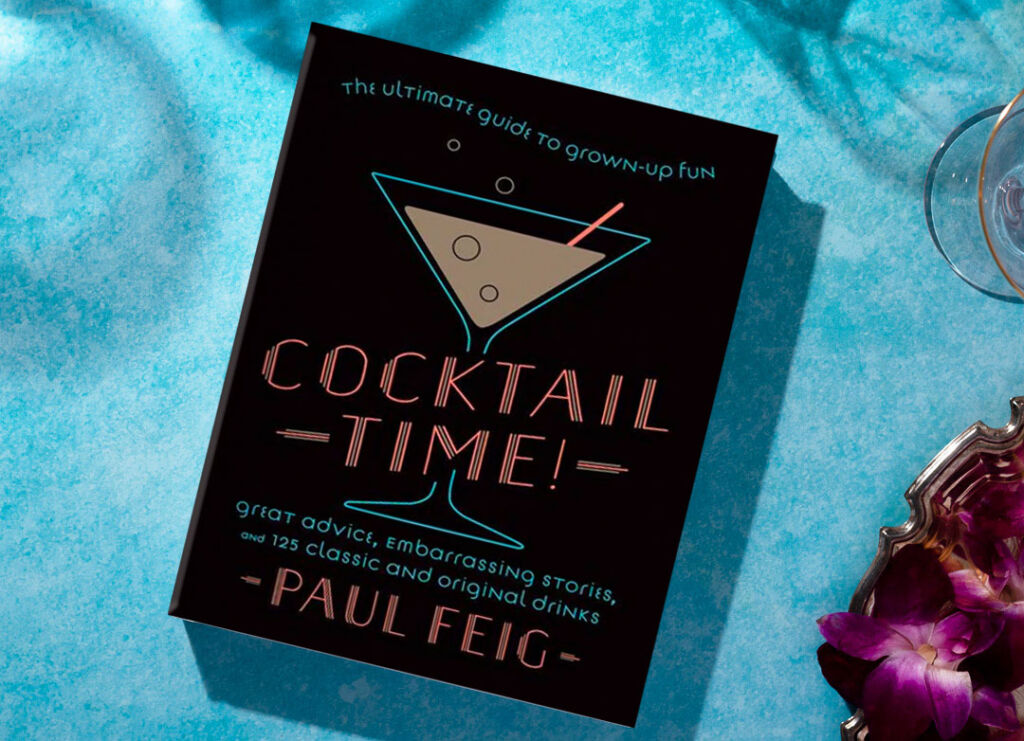 At the end of 2021, we were introduced to Artingstall’s Gin, a modern spirit with old-school charm created by the Hollywood Director Paul Feig. Almost a year later, we have the opportunity to write about him again, as he’s just launched a book titled Cocktail Time by Paul Feig, and in this article, we’ll provide an insight into what’s inside.

It’s hard to imagine Hollywood’s golden era without the tradition of cocktails. Although times have changed somewhat, and it’s healthy, godlike movie bodies opting to drink protein shakes proliferating screens, I have no doubt that away from the public’s gazing eyes, the tradition still thrives, and Paul Feig is one of the people ensuring that this continues, in the best possible way. 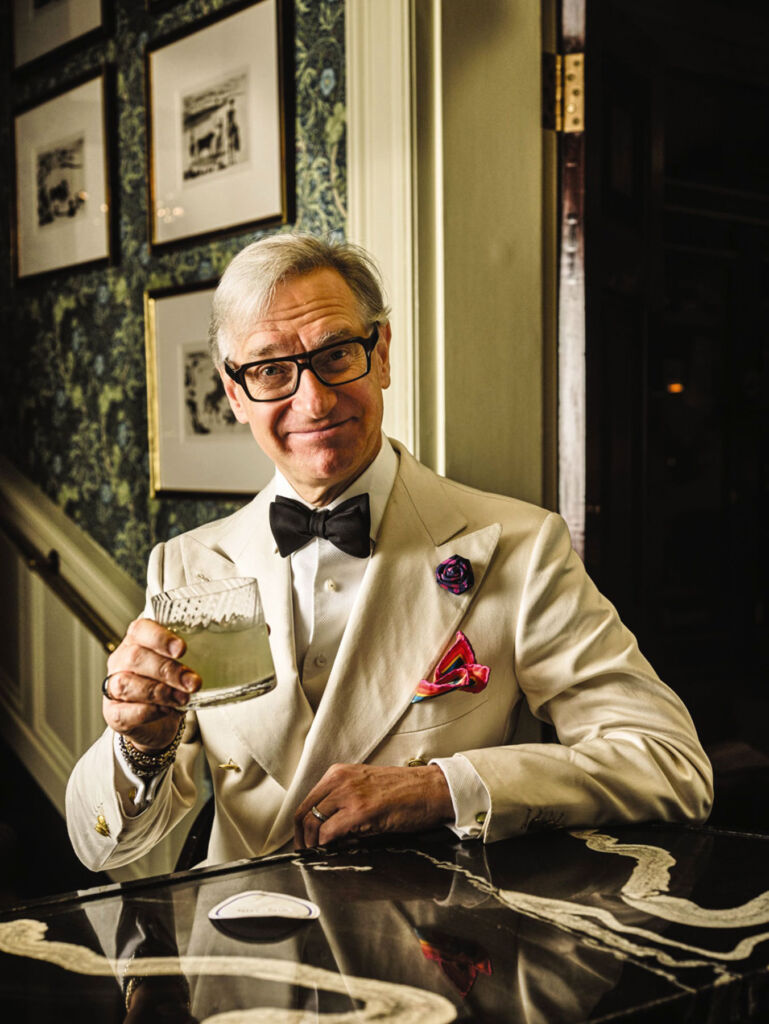 Many might not instantly recognise Paul Feig’s name, but they’ll undoubtedly know his work. Paul was the director of the blockbuster movies Bridesmaids, Spy, the Ghostbusters remake, A Simple Favor and most recently, The School of Good and Evil.

Not content with bringing Artingstall’s Gin to the world, Paul has decided to write a book published by William Morrow, an imprint of HarperCollins.

The book has a rather self-explanatory title, Cocktail Time by Paul Feig, and it is a drinks-themed lifestyle guide which is filled with hilarious life stories collated by this elegant man-about-town.

At its core is his obsession with the cocktail culture, and it is all about enthralling your friends, putting on your best clothes, throwing a gathering, and sparking up a great conversation in a bar. However, if you’re the type of person who enjoys your own company, it’s also a great read at home when you want to enjoy a delicious drink before settling down to watch a Hollywood Classic.

Cocktail Time by Paul Feig is a love letter to the aesthetics and culture around cocktails and includes original drawings by the man himself. It’s the type of book that guarantees to up the quality of get-togethers or put your home offerings a notch above the neighbours! 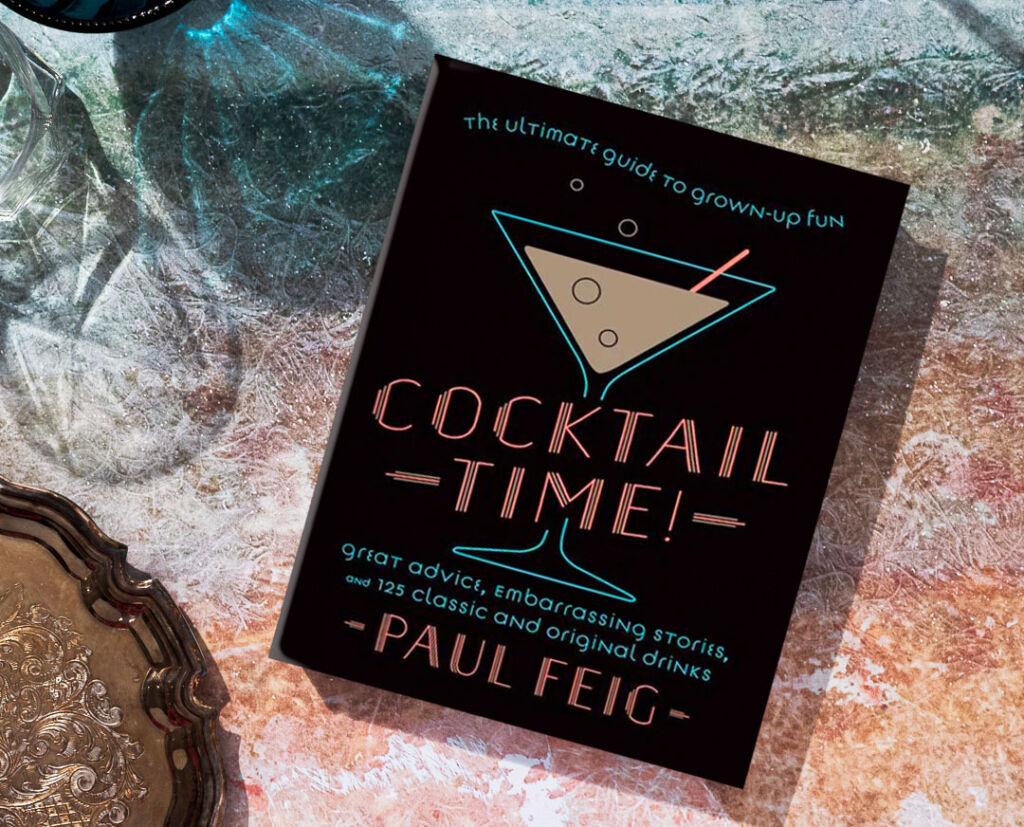 Although Paul is best known for his work on the big screen, over the years, he’s been able to master the art and science of creating elegant, fun environments, and he’s done it through first-hand experience. Paul’s book should ensure that you’ll never be stuck for ideas when it comes to what music to play, the correct glassware, and of course, the best way to throw a party.

In addition to all the hints and tips you’ll need, Cocktail Time by Paul Feig is packed with 125 cocktail recipes. Each recipe comes with a funny insider story about his Hollywood life and well-known friends, including the Charlize Theron Gibson, The Five (Michelle) Yeoh-Larm Fire and The (Angela) Kinsey Gin Fizz, to name but a few.

Cocktail Time by Paul Feig is on sale now and can be ordered from Amazon. 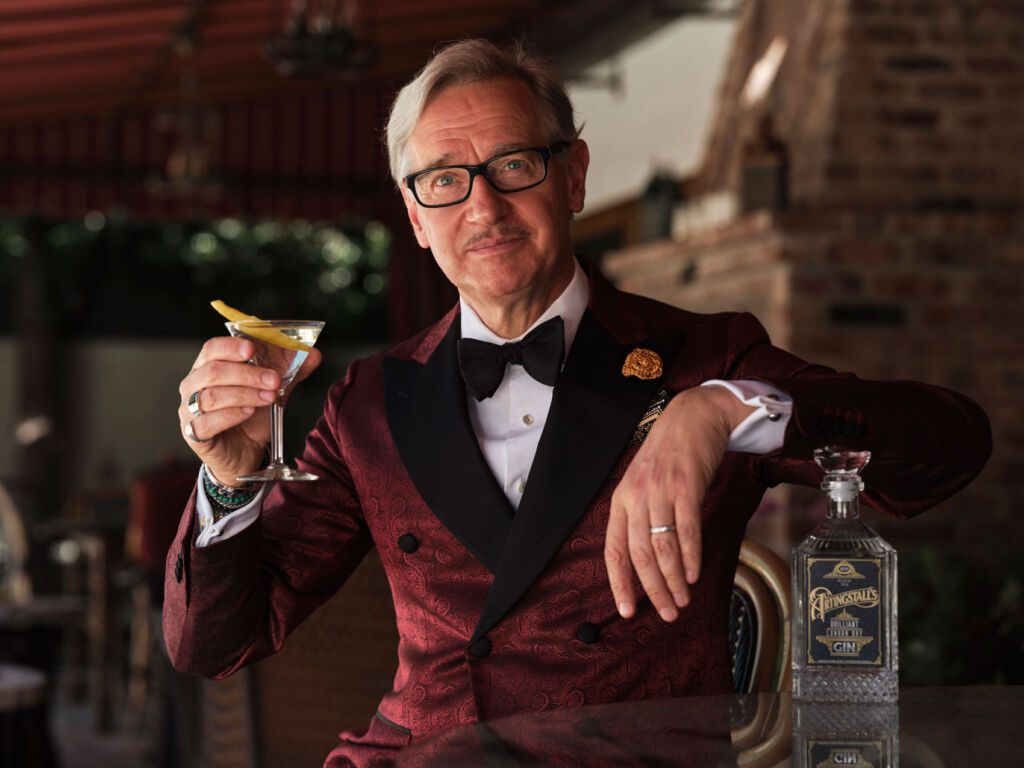