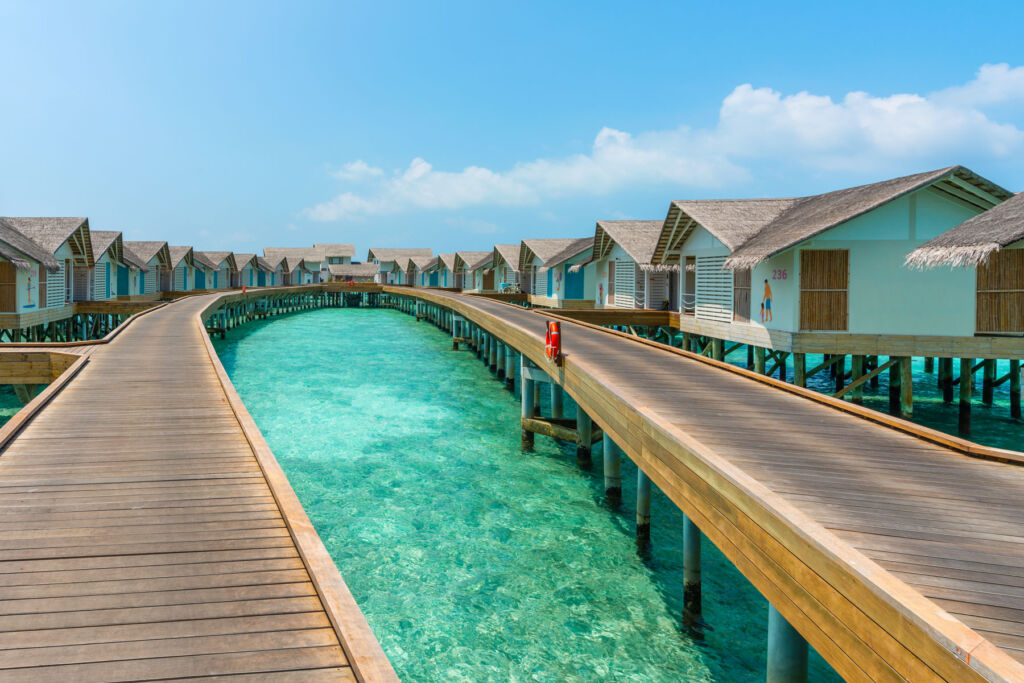 A first anniversary is always special and deserves a celebration, and October the 1st marks a year since the luxurious resort Cora Cora Maldives opened its doors. In celebration, the five-star resort has built a star gazing tower with a high-powered telescope, which offers guests more than just incredible views.

Luxury hospitality venues are constantly introducing new and exciting things for their guests to experience; something that very few have added to the list is a star gazing tower. Cora Cora Maldives’ new Star Gazing tower will offer its guests an incredible 360-degree panoramic view of the crystal-clear waters of the Raa Atoll. Imagine being there are night, with minimal light pollution; the jet-black skies will dazzle with twinkling stars, and you never know; you might catch something unexplained with the telescope.

The new star gazing tower provides more than stunning nighttime skies, as it will also become one of the resort’s dining destinations. The flat form on each level allows guests to experience the pure freedom of choice, whether they want to just chill out with a glass of champagne or dine together under the stars-or do both!

Cora Cora Maldives is always looking to the future to think of exciting ways to create spectacular experiences for each of its guests. Martin Van Der Reijden, Managing Director at Cora Cora Maldives, said, “We are excited to continuously improve our guest experience through the creation, improvement, and introduction of new facilities and activities. We will strengthen the Cora Cora brand and eventually begin work on the next Cora Cora!” 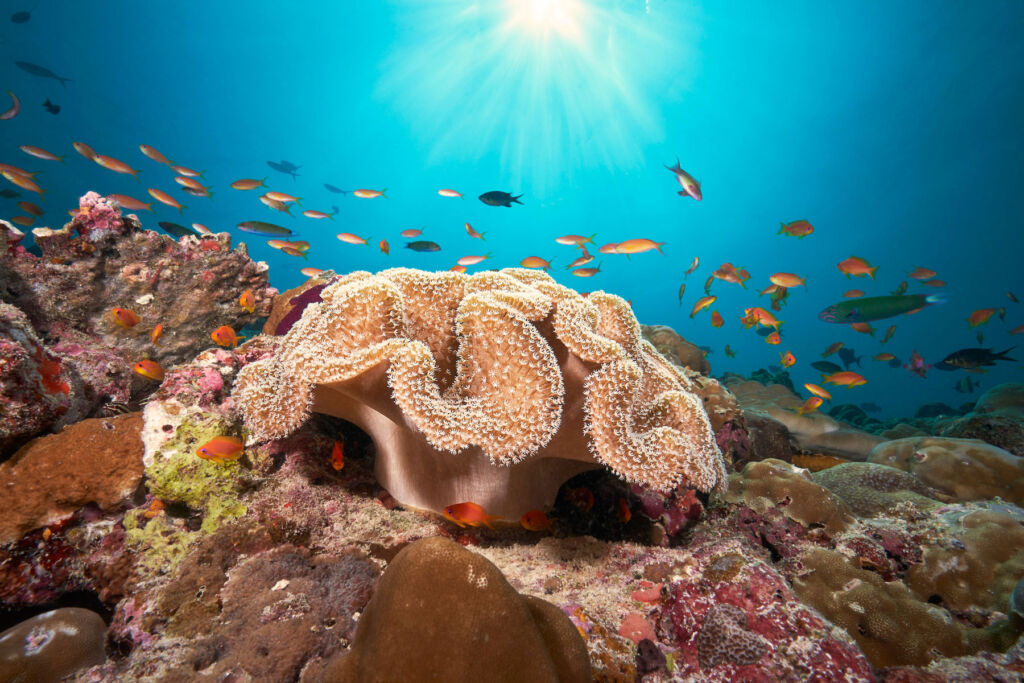 Since opening on 1st October 2021, Cora Cora Maldives has prioritised environmental conservation, creating comprehensive sustainability policies to protect the pristine Raa Atoll. In line with this, the brand-new Star Gazing Tower is made using sustainable materials such as latticed bamboo cladding, coconut rope, and locally sourced timber, thus emulating the natural aesthetic present across the island.

The luxurious resort is committed to its stunning environment and undertakes monthly rubbish collections for recycling at a nearby uninhabited island. In addition, it donated 30,000 MVR to the Atoll Marine Centre to promote awareness of turtle conservation and adopted a turtle named Cora, who is unable to survive in the wild.

The resort’s admirable efforts to protect wildlife have been highly effective, which has led to the resort being awarded a Green Globe certification, an astounding achievement recognising efficient, sustainable solutions. 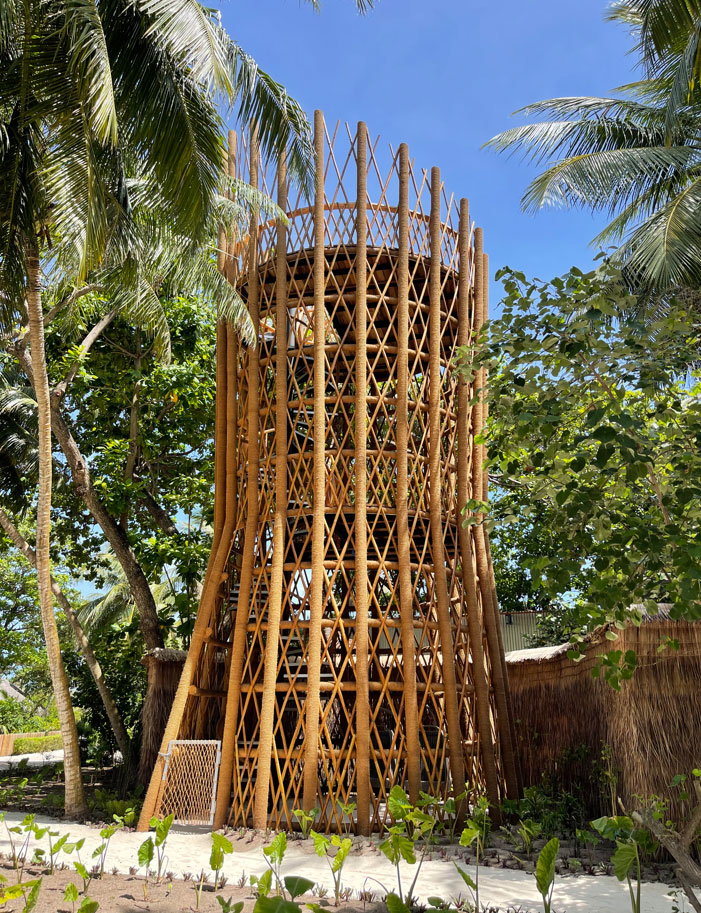 Justin Swart, the resort’s General Manager, said, “We started with a few, but now we are many, not only in numbers but also in talent and creativity. We sometimes cannot believe how far we have come in only one year, which gives us the confidence and the energy to do almost anything from here onwards. That’s an exciting place to be in.”

Taking guests to new heights with the extraordinary new Star Gazing Tower mirrors how Cora Cora Maldives has elevated the Maldives to become a top cultural destination. On International Museums Day 2022, the resort’s Dutch OnionÒ Museum and Outdoor Heritage Site were inaugurated by the Deputy Minister of the Ministry of Arts, Culture, and Heritage and Justin Swart, General Manager of Cora Cora Maldives, a wonderful way to celebrate the destination’s fascinating history.

As well as promoting the cultural aspect of the destination, the five-star resort is making great strides in female empowerment. Tourism and hospitality are traditionally male-dominated industries, but Cora Cora Maldives sought to change this trend. The luxurious resort became the first resort in the destination to have an all-female airport welcoming team and an all-female culinary team at Ginger MoonÒ, providing a source of inspiration for young girls across the Maldives. 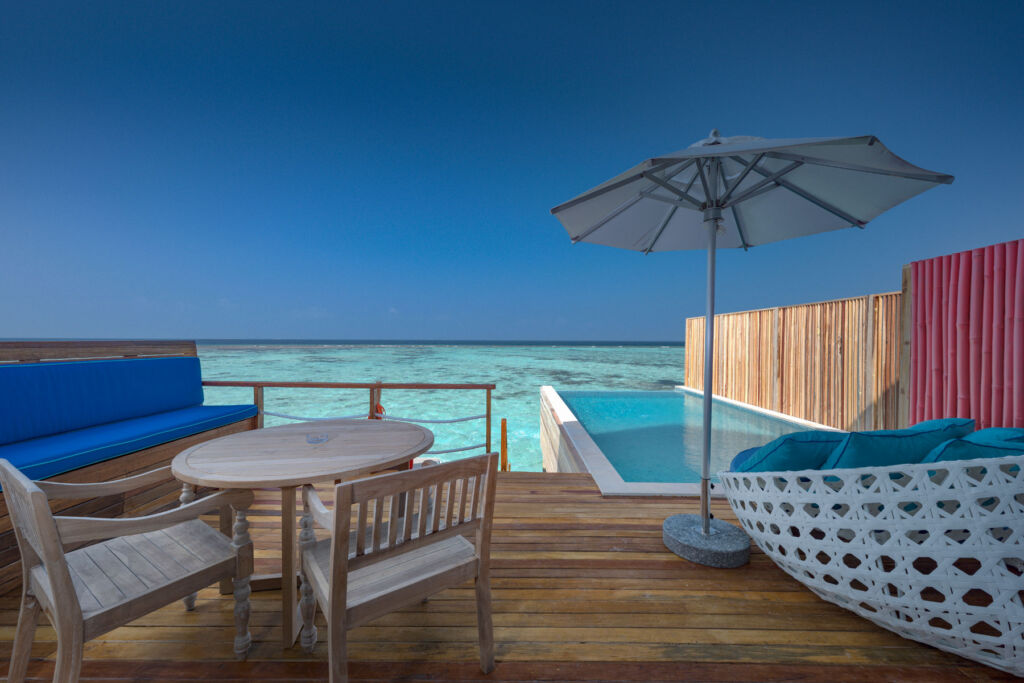 Cora Cora Maldives’ mission for improving the world, both environmentally and community-based, is not limited to the destination. They have displayed great philanthropic prowess in the UK. The resort kindly donated an incredible prize in the live auction at the annual Royal Berkshire Charity Shoot on the 14th of September, hugely contributing to the funds raised on the day.

Every penny raised is used to change the lives of thousands of children and young people in the UK. Cora Cora Maldives has also donated an exceptional prize at the Goodwood Magnolia Ball. The money raised by the event was donated to the Prince’s Trust, which supports and helps young women facing challenges and obstacles every day.

Revolutionising the travel industry in the Maldives, the incredible work that Cora Cora Maldives does is admirable, both on a local level and a global level. With a worldwide reach, the incredible resort is constantly seeking new ways to change people’s lives for the better and is looking forward to another year of innovation and success. 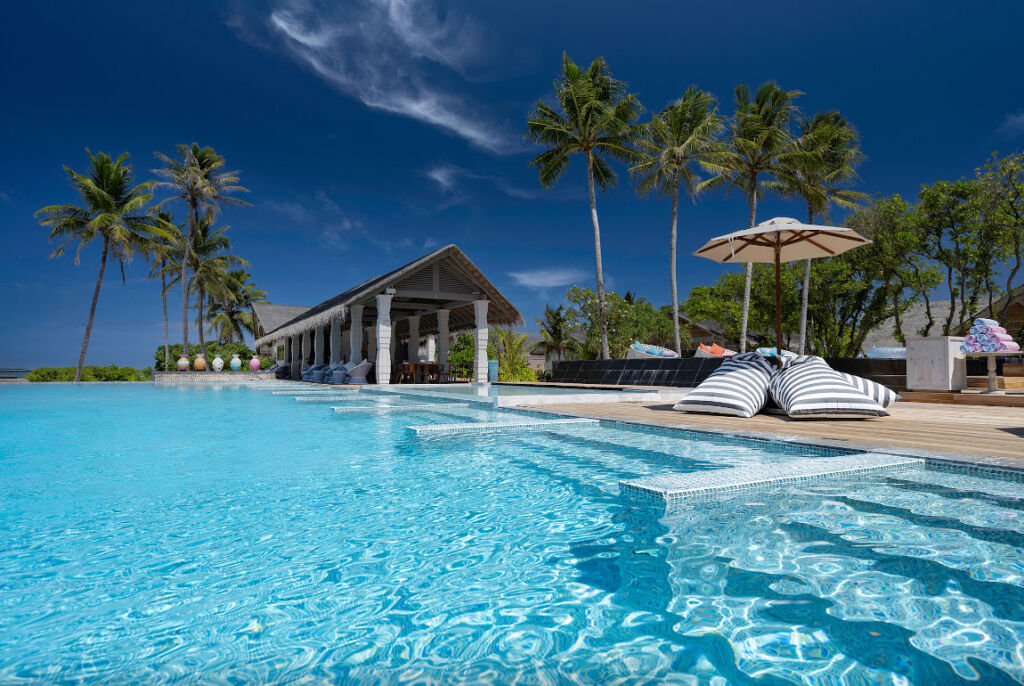