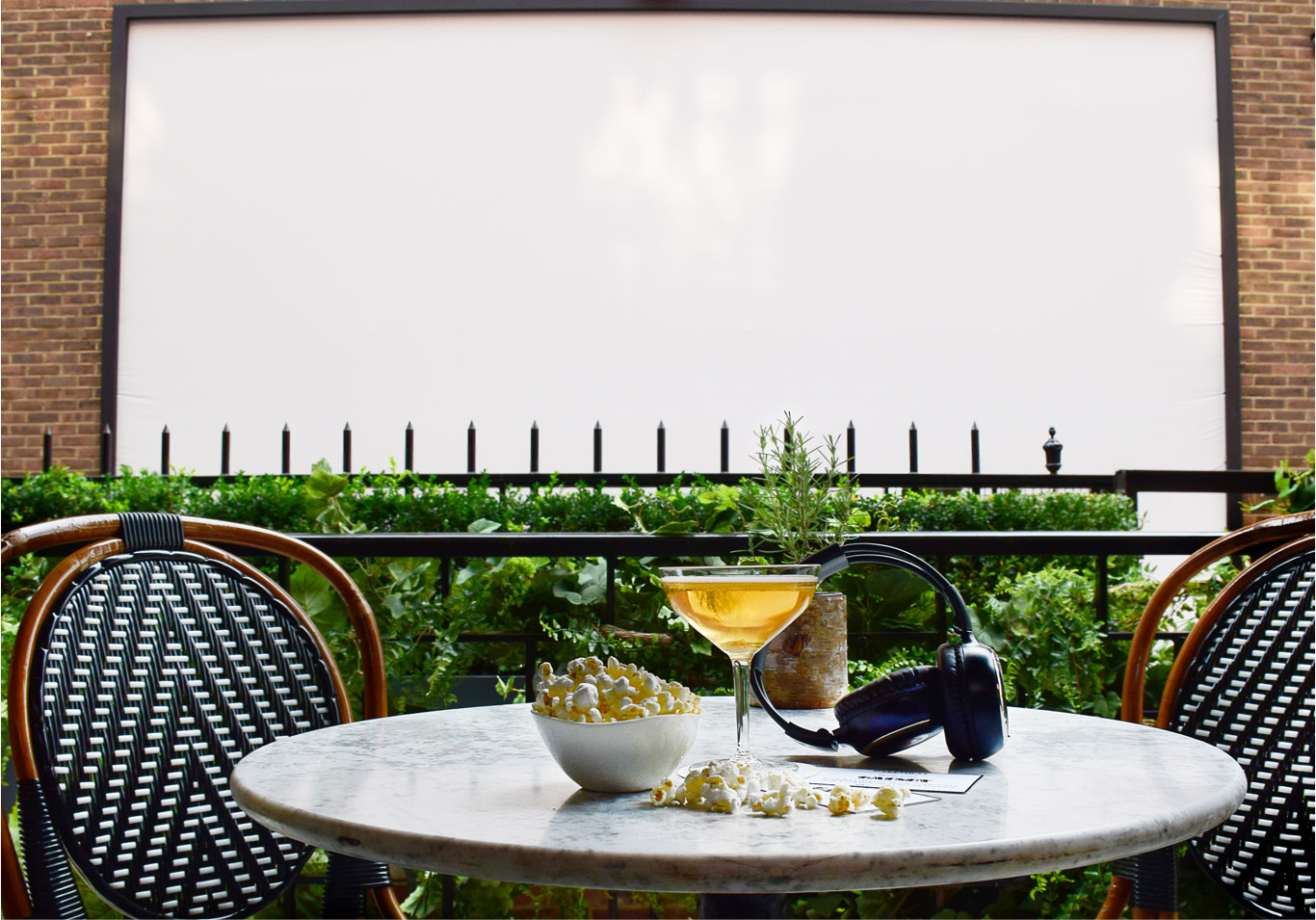 Summer might seem like a distant memory, but that doesn’t mean the end to having fun outdoors. 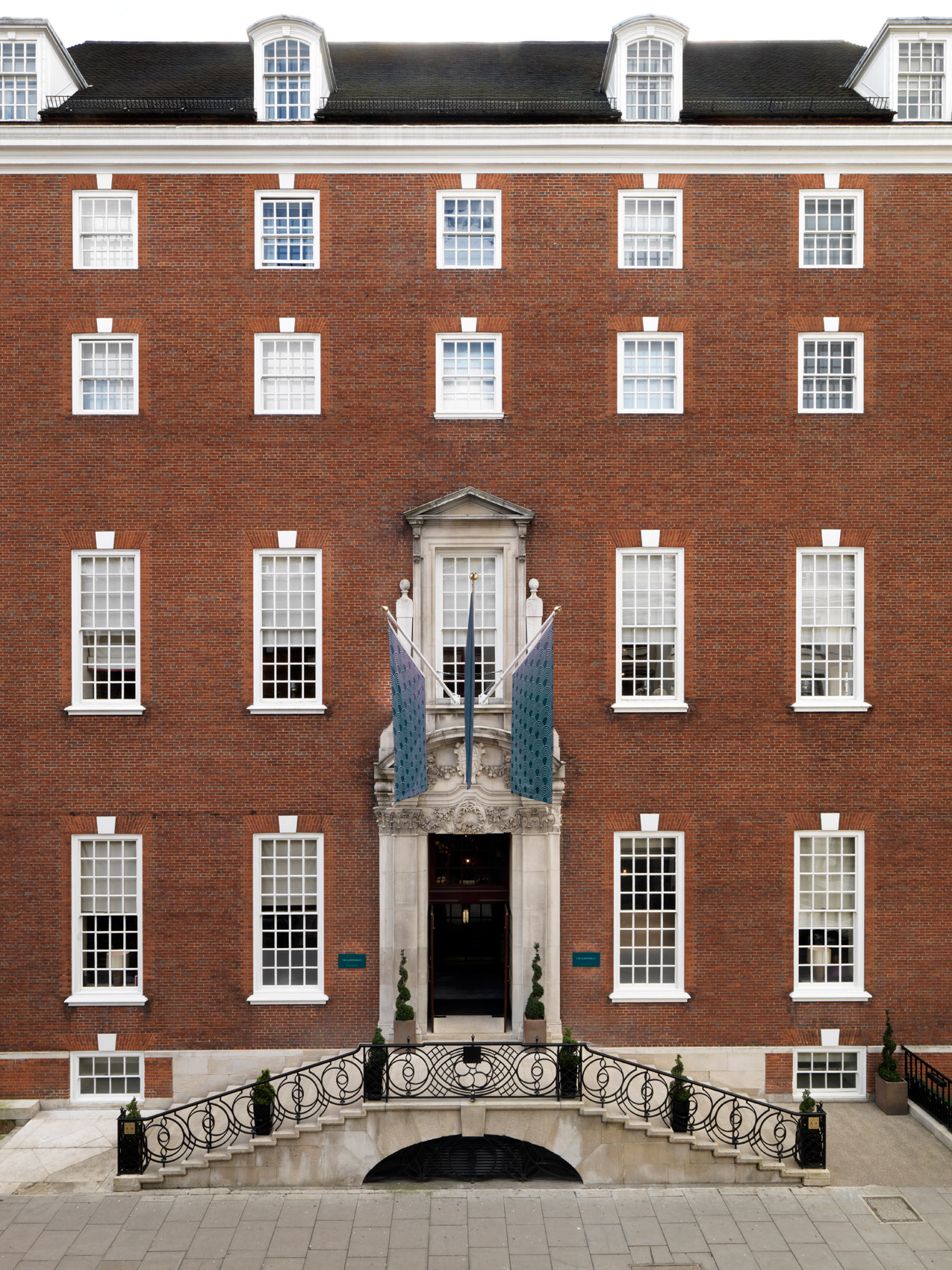 Launched by alfresco restaurant Dalloway Terrace and in partnership with Nomad Cinema, the open-air film club is the first of its kind on London’s restaurant scene.

At £25 a head, ticket holders will be treated to a classic flick (think The Great Gatsby or Die Another Day) in a heated terrace in the heart of the city.

There’s a cosy blanket each to curl up under, a bag of gourmet popcorn and a custom cocktail crafted on the film that’s showing.

All guests get a set of wireless headphones for the film’s duration, so you can chat to fellow cinema-goers without disturbing anyone else. 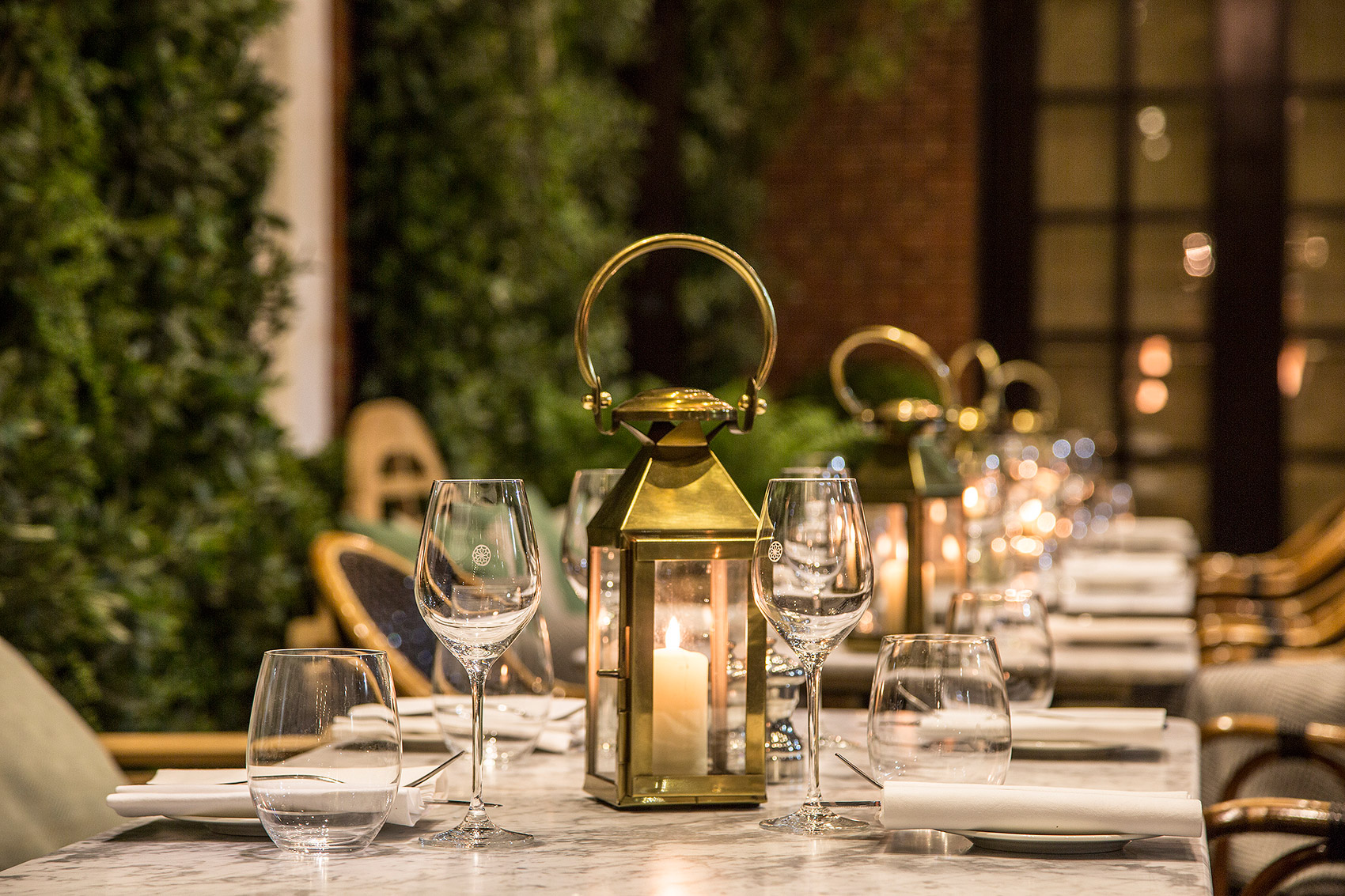 Dalloway Film Club have movie munchies sorted too, with plenty to pick at on the Film Club Menu. Tuck into tempting big and small plates, like salt and pepper squid, truffle fries and Wiltshire ham hock and chutney.

You can also head to the main restaurant, Dalloway Terrace, before the movie starts to enjoy a full modern British menu. Named after the eponymous character created by Virginia Woolf, it’s a real winter wonderland, with fairy lights, lanterns and ivy climbing the walls. 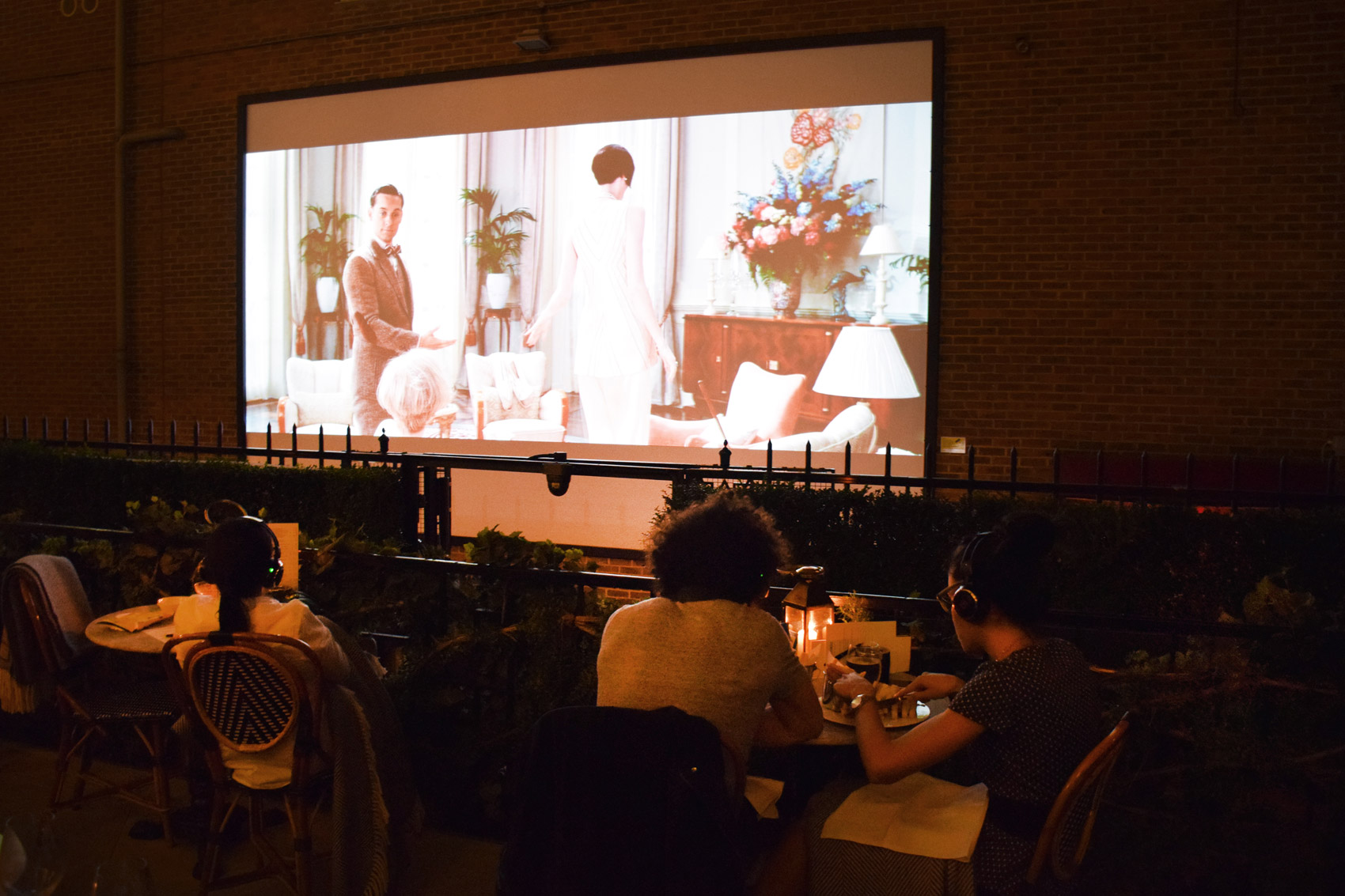 Set in a picturesque terrace under the stars, Dalloway Film Club is a night at the movies unlike any other and one that’s not to be missed.

Dalloway Film Club – Where and How? 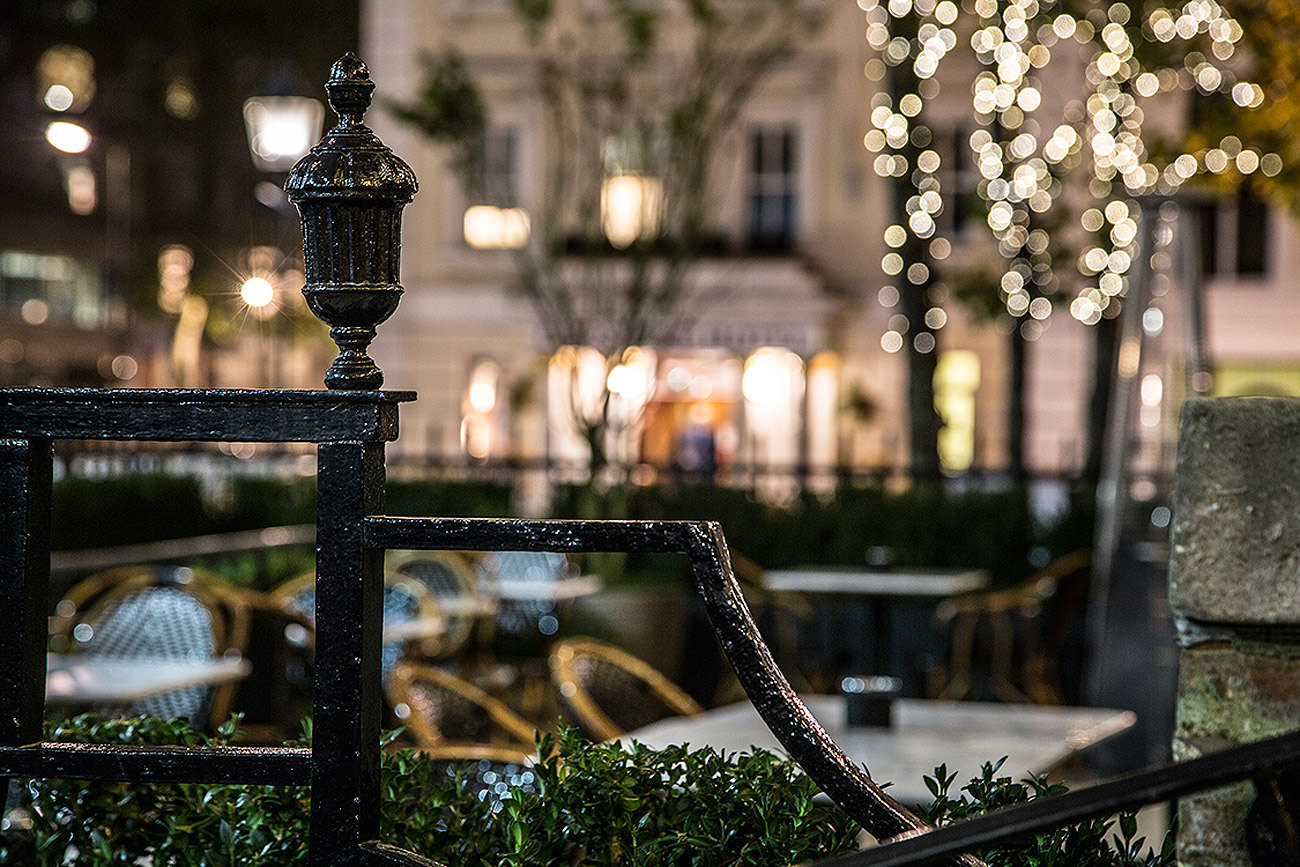