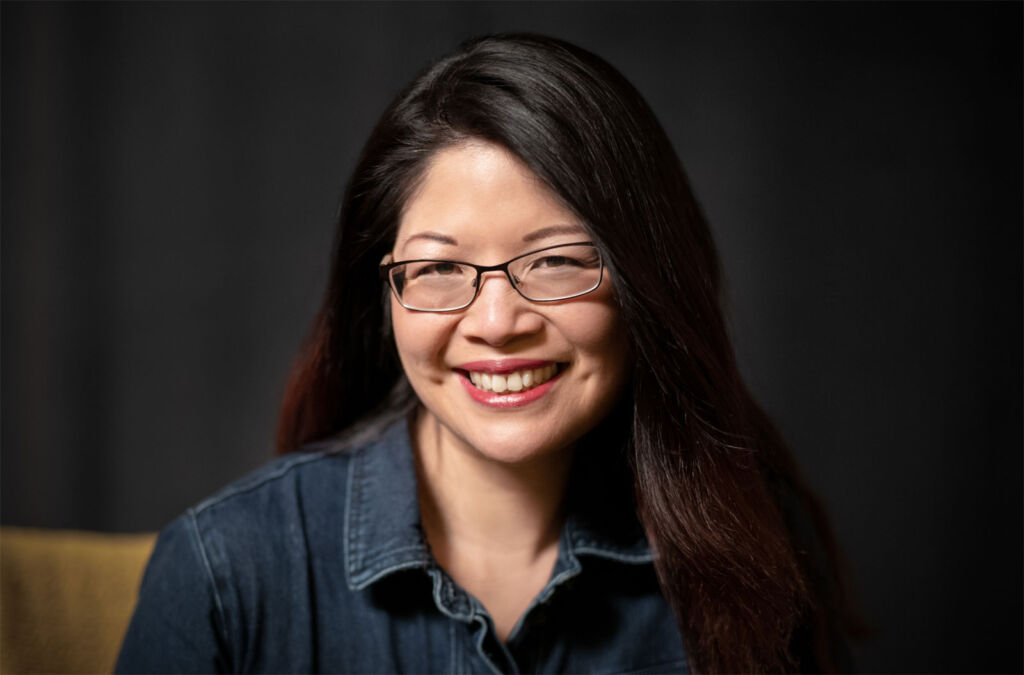 Cancel culture is championed by some, but for others, it is causing their views and opinions to be silenced to avoid a negative backlash. Although these two words have become engrained in modern-day culture, it is important to understand what cancel culture is, and that’s why we asked Dr Audrey Tang for her expert opinion on the subject.

If someone’s prominence has been built upon fandom, adoration and or popularity, and that foundation is to be removed, this leaves them “cancelled”.

Although “Cancel Culture” can be attributed initially to a line spoken by Wesley Snipes in the 1991 film “New Jack City”, and it is common in media terminology to “no longer give a series air time”; it has risen to prominence much more recently as a means of promoting social movement. It has demonstrable power when it acts as the catalyst for movements such as #metoo #blacklivesmatter #pride, allowing billions to become aware of and voice support for social injustice that must be addressed. But its use as an effective means of promoting change is nonetheless questionable. 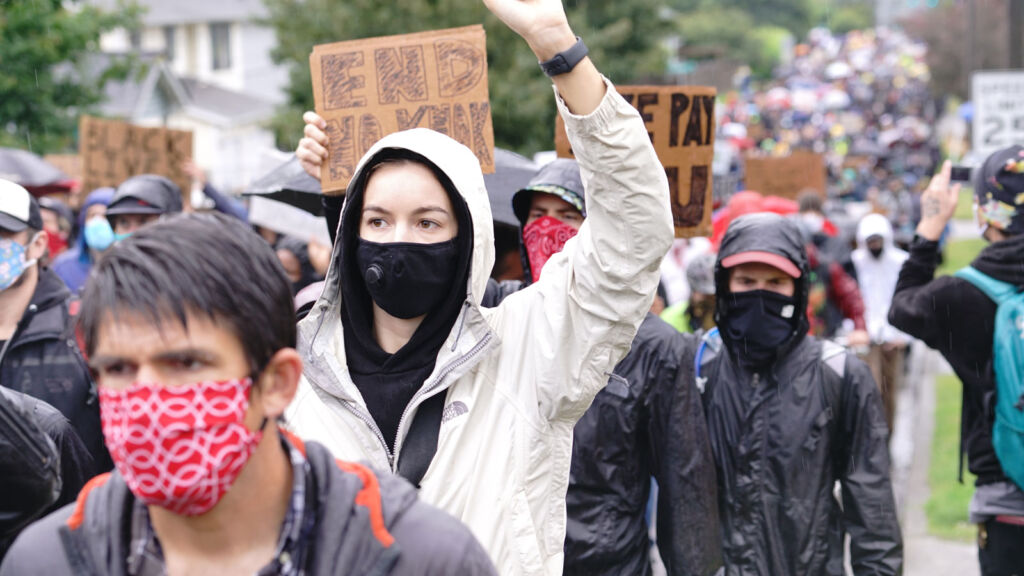 Cancelling and social justice
During the #metoo movement, and in many of the alleged and proven sexual abuse and harassment trials, “cancelling” – or the popular voice calling for people to be taken off-screen, to resign, to be imprisoned has had some effect. But, for every Harvey Weinstein who was prosecuted and publicly shunned, there are others such as R Kelly who, while prosecuted, has still enjoyed some degree of popularity and, in some cases, even a resurgence. In this latter case, is the mantra “all publicity is good publicity” flying in the face of cancellation as a social justice concept?

Furthermore, when a phrase becomes “fashionable”, it can lose meaning. Calls to “cancel” politicians seem reductionist in the light of other business sanctions available outside resignation – a hefty fine, community service, demotion…it is somewhat shameful to reduce the complexity of our gift, which is the human brain including nuance and discretion, to a “hashtag”. 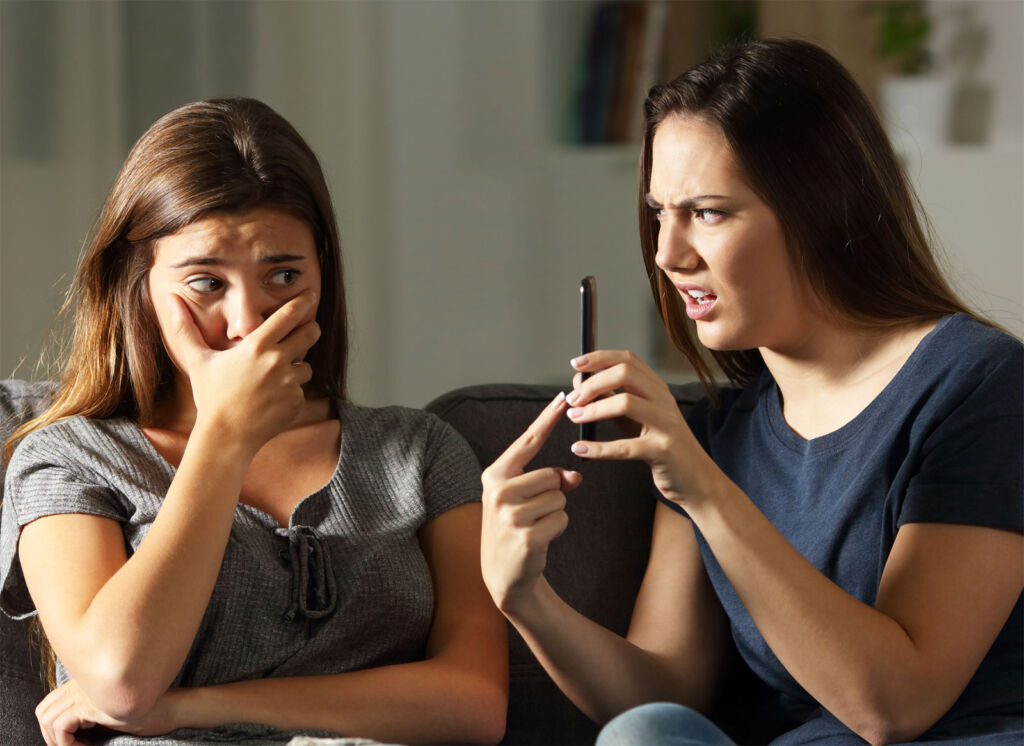 While “cancelling” can give us a jokey or fashionable way of expressing our feelings, along with a fleeting moment of satisfaction – a little dopamine hit in saying how we feel – and often having others agree, “cancelling” without due diligence on the facts can hurt and embarrass. A tabloid frenzy painted Christopher Jefferies (falsely accused of the murder of Joanna Yeates in 2011) as a sexual pervert resulting in 8 newspapers being ordered to pay substantial damages for libel, but this cannot restore the dignity they ripped from this retired schoolteacher.

It is further noted that at that time, Twitter was nowhere near the voice it is now, a sentiment of relief Monica Lewinsky has echoed when reflecting on her time under media scrutiny. Thus this begs the question – when does “cancelling” cross over with bullying?

And what might the outcomes be in this case? Some people have spoken out; some have sought redemption; others have been silenced, tragically, forever. Unfortunately, when we say anything – we simply do not know how others will react.

Cancel culture – a threat to free speech?
“Silencing” can be problematic in universities, not just as a challenge to free speech, but rather to the fundamental importance of teaching critical thinking and debate. There is an opportunity here to call to question someone who makes their abominable opinions clear.

While there may be some speakers whose views are unconscionably abhorrent. There are others who simply wield an unpopular opinion – where listening, processing, and practising discernment will help us learn more and potentially fuel egregious ideas less. 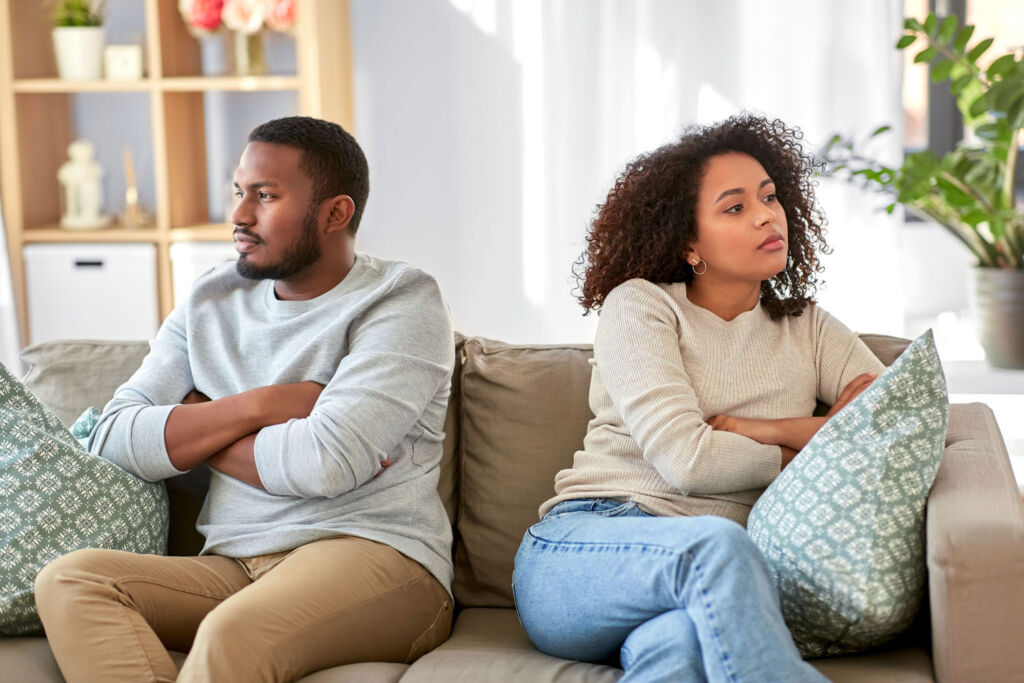 When ideas are debated, it is possible to humble and change minds shifting a defensive stance from “…[done] without due consideration” to “…it was totally inappropriate…We need to educate ourselves…we must learn lessons” (The Ivy Asia Chelsea’s response to a challenge to a recent advertisement.) Here is also an opportunity for both progression and learning, which in some cases “almost cancelling” can reveal the smoke and mirrors put up by organisations. For example, calling to task ‘greenwashing’– i.e. the companies who, rather than make sincere efforts to promote a healthier environment, spend more on trying to appear green.

Famous brands such as Nestle, Charmin and car companies such as Mercedes-Benz have been called out in “Truth in Advertising” for exaggerated environmental claims. In these cases, the ensuing regulation passed to ensure stricter scrutiny of green advertising and compliance to green practice precipitated many companies making a genuine shift to sustainability; and a public learning from their mistakes.

Calling out versus cancelling
Calling out, if done well, is more likely to effect real change than “cancelling” as it is less likely to evoke defence mechanisms that can prevent learning. 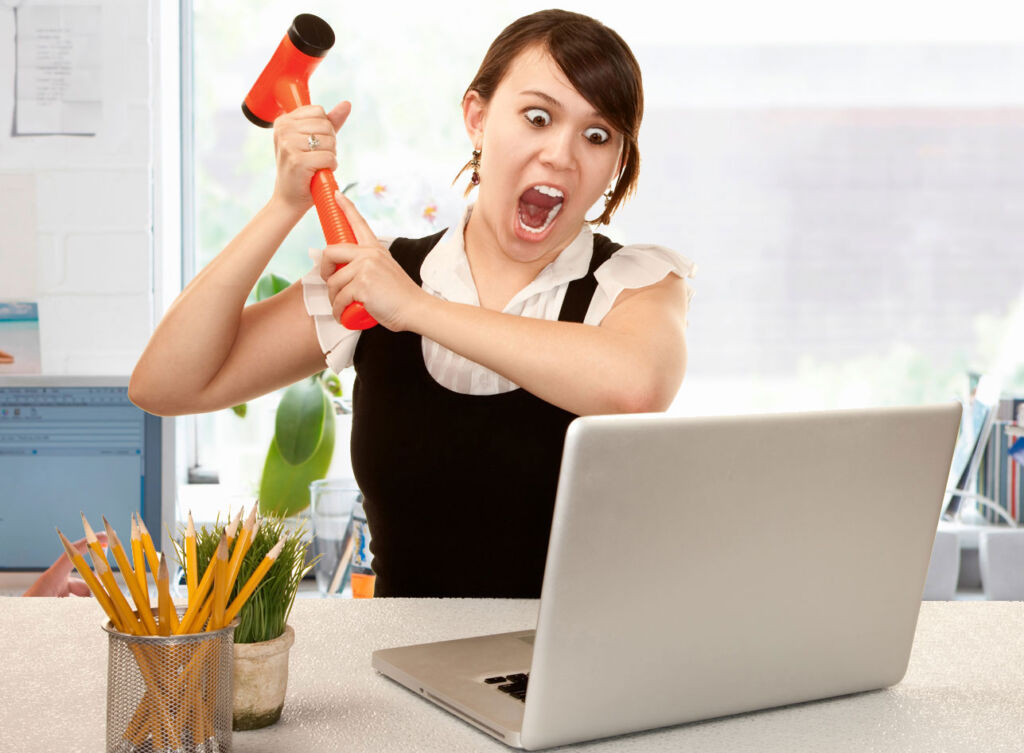 In many ways, cancel culture is the same as “mob rule” – it is the very act of whipping up support to push someone out…and it easily crosses into witch-hunting when social media affords anonymity. Anonymity has long been associated with a greater potential for causing others harm than persecution face to face. Furthermore, being part of a group can elicit the psychological concept of the Risky Shift, i.e. in a group, one is more likely to take more significant risks. Add to this the feeling of security in a group as well as the anonymity social media affords; a very volatile situation can ensue.

However, there is a need for cancel culture – or at least a variation of it, because we as individuals may sometimes feel powerless. We may see great wrongs, and because we are not in the front line of justice, we feel unable to truly do anything – cancel culture, joining the hashtag, taking a stand is one way we might be able to assert some control.

That sense of control is hugely important to us as humans. It is often the way we feel grounded, real and capable.

“Cancel with care”
Advocacy is great – ACTION is how we make a change – so how can we avoid cancel culture becoming a barrier to this? 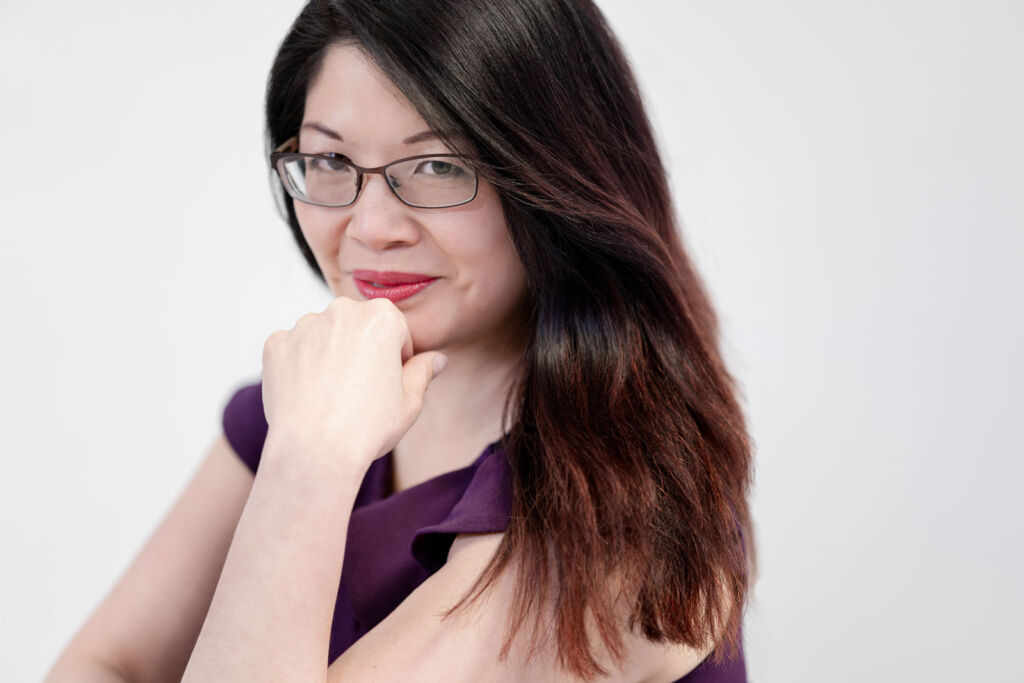 Finally, THINK before you judge – or cancel others. It is too easy to make snap judgments because, as adults, there is so much information to process daily that around 3 – 7 seconds is all it takes to form an opinion, and opinions, when they are made quickly, often lead to outrage rather than action.

Dr Audrey Tang is a chartered psychologist, mental health & wellness expert and author of the new book The Leader’s Guide to Resilience, Pearson, £14.99.