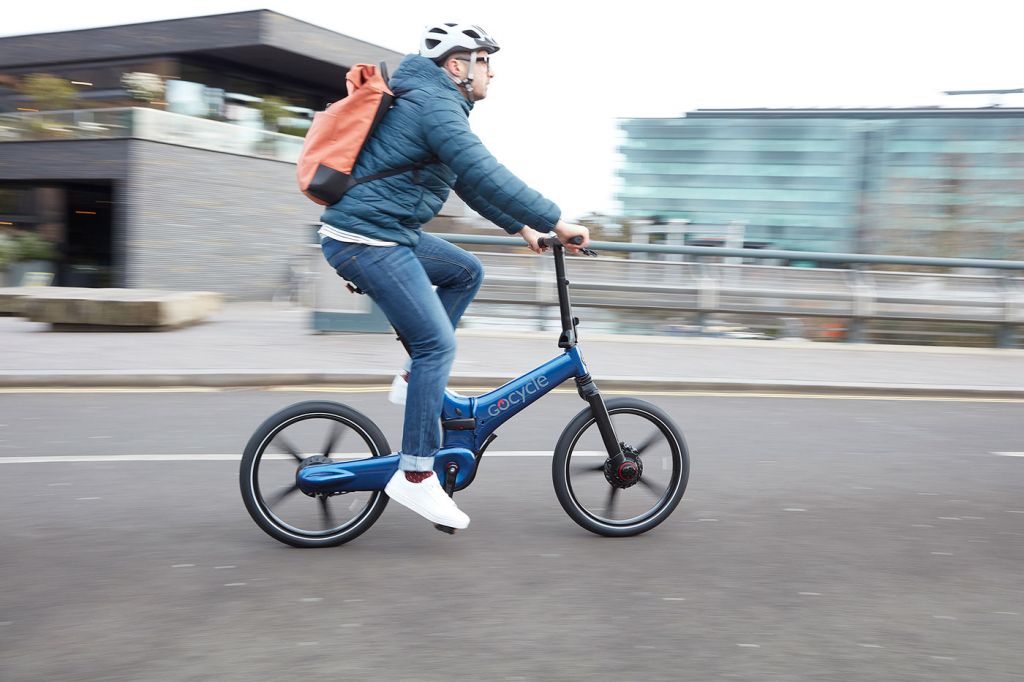 e-Bikes offer a wide range of benefits. Aside from the most obvious which is helping the environment, they keep you fit, ease your conscience and according to new research by the University of Leeds, even make you happier.

University of Leeds Researchers from the Centre for Research into Energy Demand Solutions recently looked at the benefits of electrically-assisted bikes (e-Bikes). Their findings were overwhelmingly positive, stating “e-bikes can be part of the solution to getting people safely mobile once again” and a recommendation the government find ways to incentivise e-Bike use.

Their research found that by adopting e-Bikes to replace car travel they have the capability to cut car carbon dioxide (CO2) emissions in England by up to 50% – about 30 million tonnes per year.

Even replacing just 20% of car miles travelled with e-bike travel would mean 4-8 million fewer tonnes of carbon emitted each year. 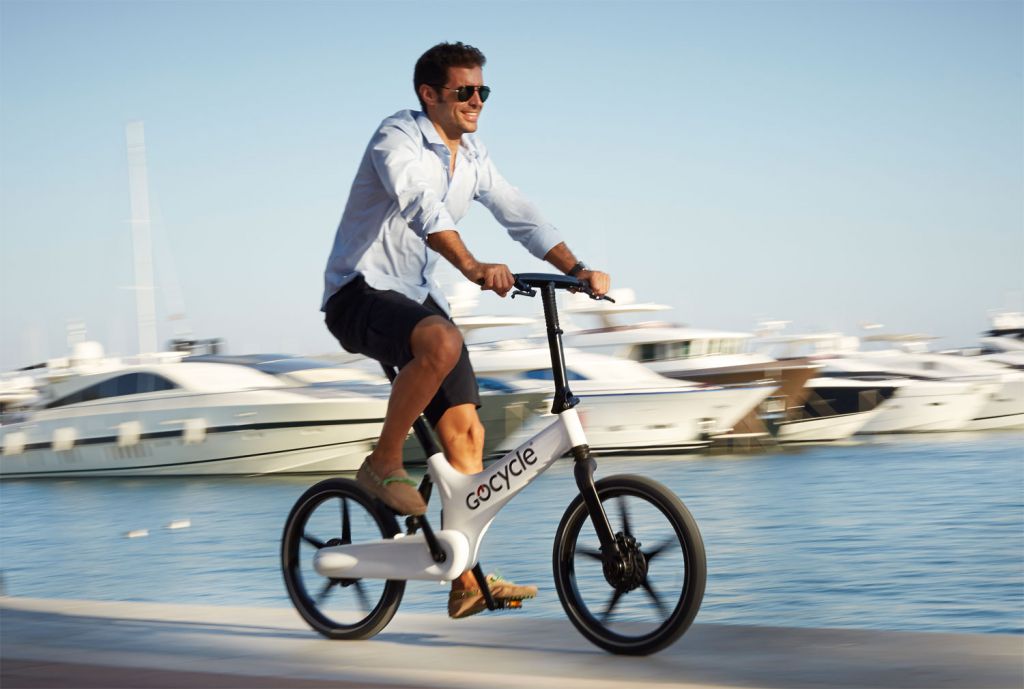 Bicycles are an obvious, cost-effective way to travel and recent months have prompted even more people to consider adopting electric bicycle power.

The main benefit of owning a bike is the extraordinary impact it has on the environment. With restrictions in place, Brits have been forced to appreciate the outdoors far more with walks and exercise restricted. With fewer vehicles on the roads, wildlife has also benefitted, particularly species such as hedgehogs, insects, pheasants and other bird species. 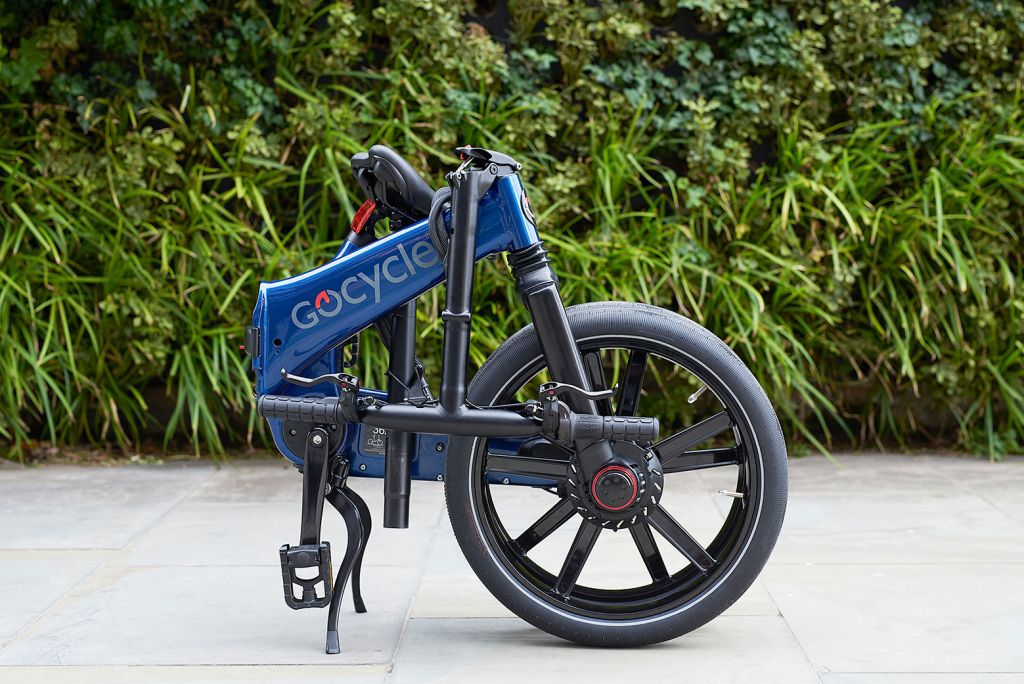 Richard Thorpe, Founder of Gocycle, said: “This research highlights the enormous opportunity to make our urban areas healthier and more sustainable places in the long-term. Most bicycles that are bought end up in the shed after a season – e-bikes are different. You don’t have to be fit to ride ten miles. But after riding an eBike for a few months, your health and wellbeing will improve. Transitioning from a car to a bike is not easy. Going from a car to an e-bike is – with assistance removing many of the daunting elements of cycling – worries about fitness levels, headwinds, hills or arriving to work hot and sweaty.”

“We have a once in a generation opportunity to make positive, permanent changes to our urban areas and our governments must seize this opportunity and endorse electric bikes as probably the best all-round alternative to cars, buses, trains, and the underground.”

They don’t cause pollution or congestion, and they’re good for our health. That’s why we are calling for the Government to stimulate the market for this fantastic technology with purchase incentives for e-bikes just like those already available for electric cars.”