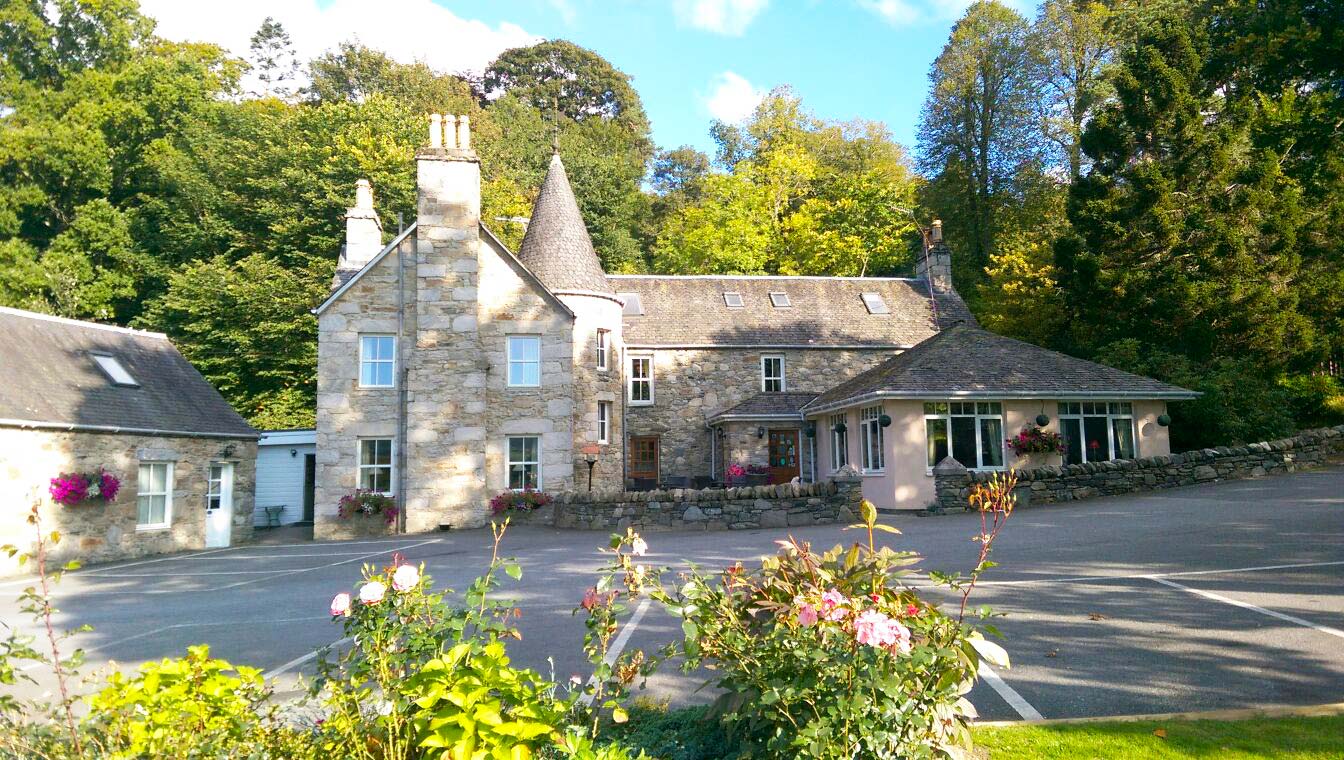 The regularity with which East Haugh house collects top awards from the hospitality industry is quite staggering. Scotland boasts some incredible hotels, extensive and beautiful countryside and a huge number of first-class properties. So, competition for the top awards is fierce.

However, even with all this competition, East Haugh House has still taken the award for Best Fishing Hotel for the past seven years, Best Country Sports Hotel at the Scottish Hotel Awards and now Scotland’s ‘Hotel of the Year’ at the 2018 Prestige Hotel Awards. 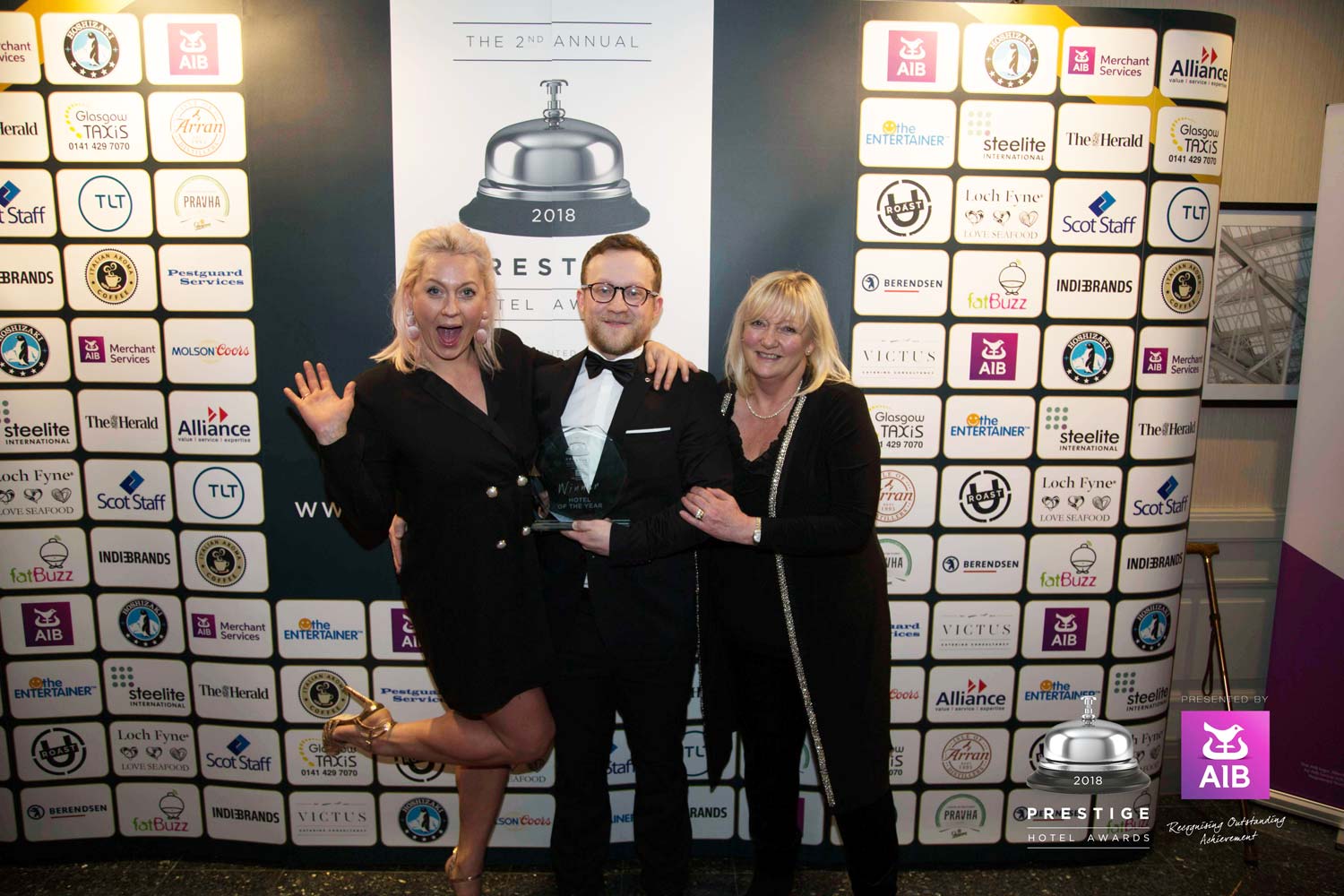 Lesley McGown, Proprietor of East Haugh House, said: “We are absolutely thrilled and honoured to have won the main award of Hotel of the Year at the 2018 Prestige Hotel Awards. After almost 30 years in business, this recognition couldn’t be a more fitting accolade. It reflects our fantastic team’s dedication to delivering a very personal service for our guests with first-class hospitality and exceptional food.”

More than 18,000 votes were cast to find the best of Scotland’s hotel trade; competing venues from across the nation were whittled down by public vote, then judged by an independent judging panel who visited each of the hotels. And it was East Haugh House in Pitlochry that took home the top accolade. The award was presented by Allied Irish bank, in Glasgow on February 18th. The awards ceremony was attended by owners Lesley and Sophie McGown and General Manager Steven Dobbin.

The 17th century turreted stone house was purchased in 1989 by husband and wife team Neil and Lesley McGown. To turn a residential property into a luxury boutique hotel is no easy task, but Neil and Lesley had the determination to embark on this adventure and see their vision through to the end.

Originally, the property was part of the Atholl Estate, one of the best known Highland estates and now a leading tourist destination in the country. The loving restoration by Neil and Lesley resulted in a luxury 12 bedroom hotel and restaurant which has, in its own right, become firmly established as a popular destination for tourists from the UK and overseas. 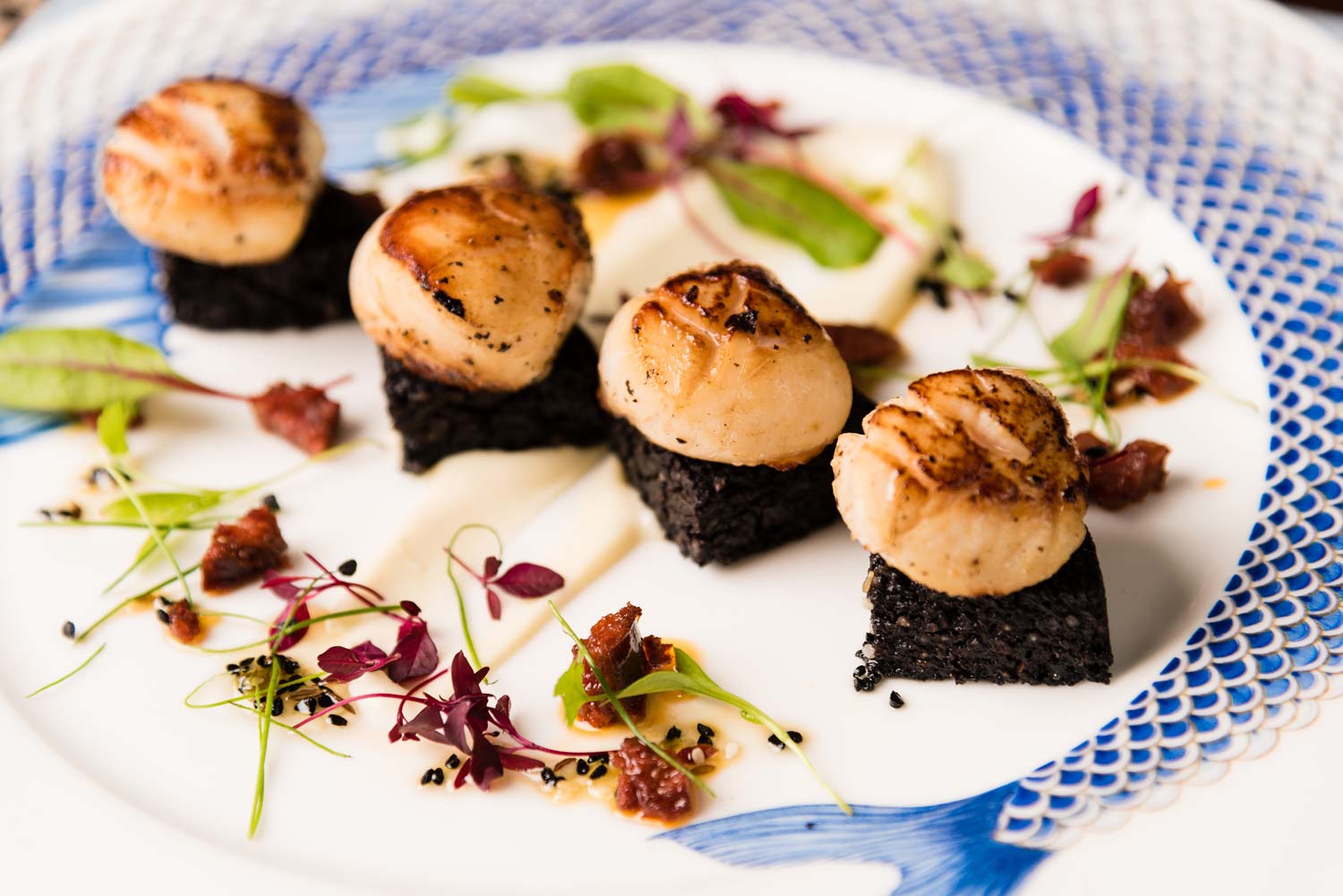 Aside from its renowned sporting activities, East Haugh House is famous for its locally sourced seasonal food. An area the hotel particularly specialises in is seafood from the Western Isles and local game. The kitchen is headed by Chef Patron Neil McGown assisted by a talented and passionate team. East Haugh’s restaurant is recommended in the Michelin Guide and Neil was voted one of the top Chefs in Scotland at the Prestige Hotel Awards 2017.

East Haugh House – Where and how?