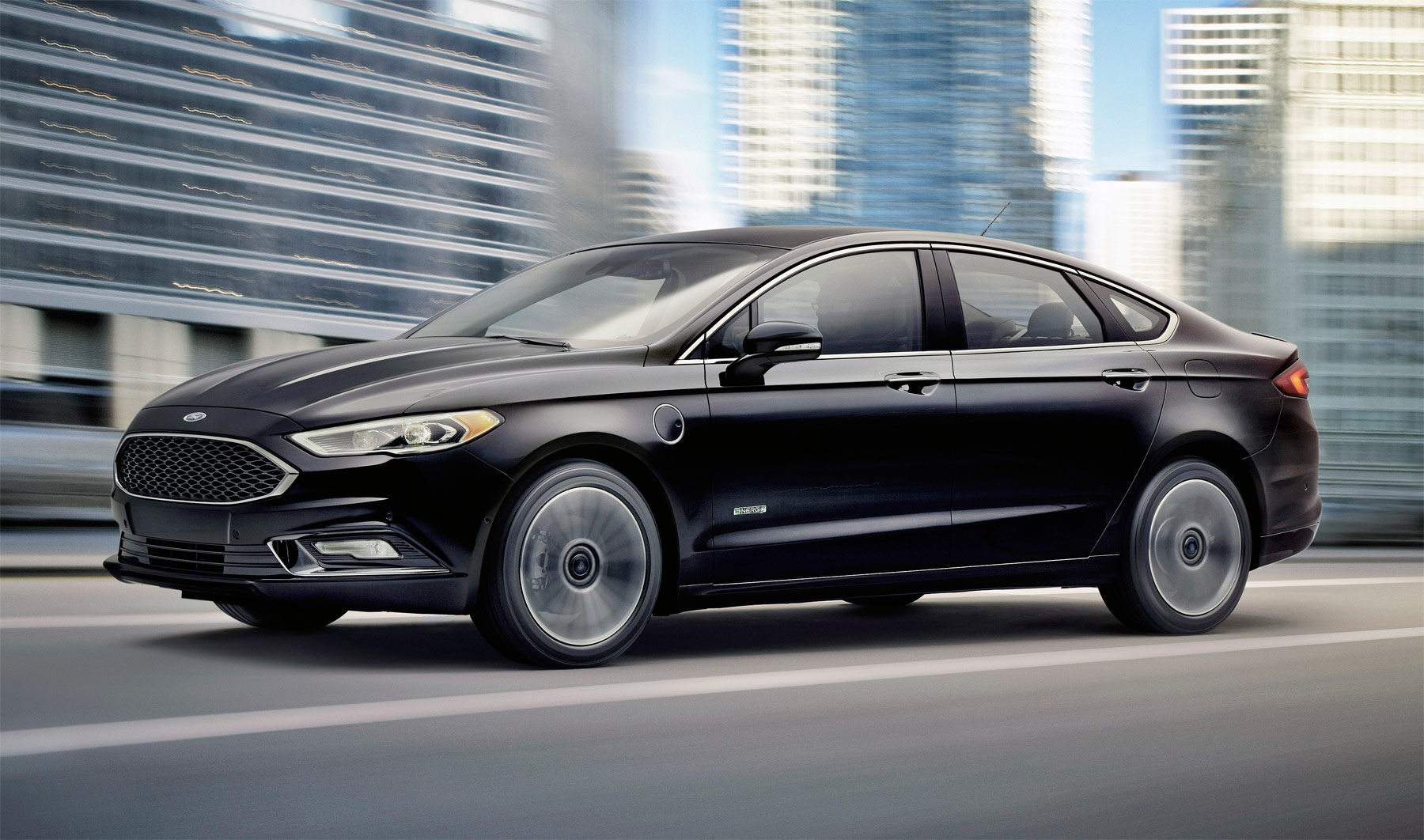 Ford’s 2017 Fusion Energi plug-in hybrid, is it all that it is claimed to be and is it a viable alternative to the Tesla models?

Recently, Elon Musk of Tesla recently made a bold statement, he said that within a year or two, Tesla will have an electric car which could break 1000 kilometres on a single charge.

Last year, Bjorn Nyland, a Tesla model S owner (P85D) set a record by travelling over 450 miles on a single charge even though the advertised range is a comparatively paltry 265 miles. Please don’t be too ‘wowed’ by this achievement as I need to add a caveat to this, Bjorn’s journey took a back-breaking 18 hours and 40 minutes at an average speed of 24.2mph. To put this into some context, during the same year that Bjorn set his Tesla P85 distance record, Austrian cyclist Christophe Strasser set another record of 556.85 miles in 24 hours on the roads and he was riding a bicycle!

Although Bjorn’s more comfortable journey was slightly faster than Christophe’s, man has beaten the Tesla P85 record using a bicycle over the same time-span. In August 2010, Christian von Ascheberg riding an Eggert Bülk designed bicycle rode an incredible 757.50 miles in 24 hours at an average speed of 31.56mph.

For electric cars to be truly accepted by the masses it’s range that counts. I doubt most people reading this, deep down and in their hearts have the environmental aspect at the forefront of their minds. A great number like myself, just want to get from A to B the cheapest possible way with the added bonus of travelling in comfort and better still, a little luxury. Helping the environment by driving an electric or hybrid vehicle is the cherry on top of the cake.

Tesla has achieved incredible range through their battery technology, they are without a doubt the market leaders and I have no doubt that the vision Elon Musk has of a 1000 kilometre range from an electric-powered will be achieved, but, for those not prepared to wait for a couple of years, we need to look at practical alternatives.

One of the brands claiming to offer an electric car or hybrid with real-world distance and usability is Ford with their 2017 Fusion Energi. Although not a pure electric car, the Fusion Energi hybrid can achieve 610 miles on a full tank of gas and battery charge – according to EPA estimates posted to fueleconomy.gov – this is the highest combined range of any plug-in hybrid sold in America.

Electric Cars – People’s Perception
A Harris Poll of more than 1,000 U.S. adults taken in March 2016 found that Americans believe the longest-range a plug-in hybrid can go is 261 miles – less than half the Fusion Energi’s range. These polls are sometimes a little miss-leading as the respondents might have been thinking about electric powered cars, even though the question was about hybrid cars. The big problem with conducting a poll on electric/hybrid cars is what exactly defines a hybrid car? Is it a petrol/electric car where up to 90% of the power comes from electricity or the other way around?

The Ford 2017 Fusion Energi
Ford has stepped forward with their 2017 Fusion Energi, a plug-in hybrid offering what at first glance offers a quite spectacular range. The word’s plug-in are key to the way this car is being marketed, it’s likely that those very same people questioned in the Harris Poll would be thinking “Hybrid, Plug-in – this is a pure electric car”.

Wade Jackson, marketing manager for Ford Fusion offers some insight into their new car: “Plug-in hybrids are electric vehicles until you run down the battery then they work exactly like a conventional hybrid. Fusion Energi – with a full battery and a full tank of gas – can go from San Diego, through Los Angeles and all the way up to San Francisco, and still have up to 110 miles of range remaining.”

Changes to the car’s hybrid powertrain software and regenerative braking, which recycles energy to the battery otherwise lost when drivers hit the brakes, means the 2017 Fusion Energi can travel up to 610 miles on a full tank of gas and battery charge – up from 550 miles for the 2016 model.

I’ll admit that all this is a little confusing to me, I can’t quite work out exactly what the pure benefit of the electric component is on the 2017 Fusion Energi from Mr Jackson’s comment.

Also, Ford has directly compared the 2017 Fusion Energi with Tesla via the following statement – Fusion Energi is on sale now. Its 610-mile range is nearly triple that of the upcoming Tesla Model 3, which Tesla says has a projected total range of 215 miles. The Model 3 doesn’t run on gas, so it also must be recharged immediately when its battery is depleted.

I think that this is a little odd for Ford to make a statement like that as one is a purely electric-powered car, one is a gas-powered car, with an electric component – how can they be compared? 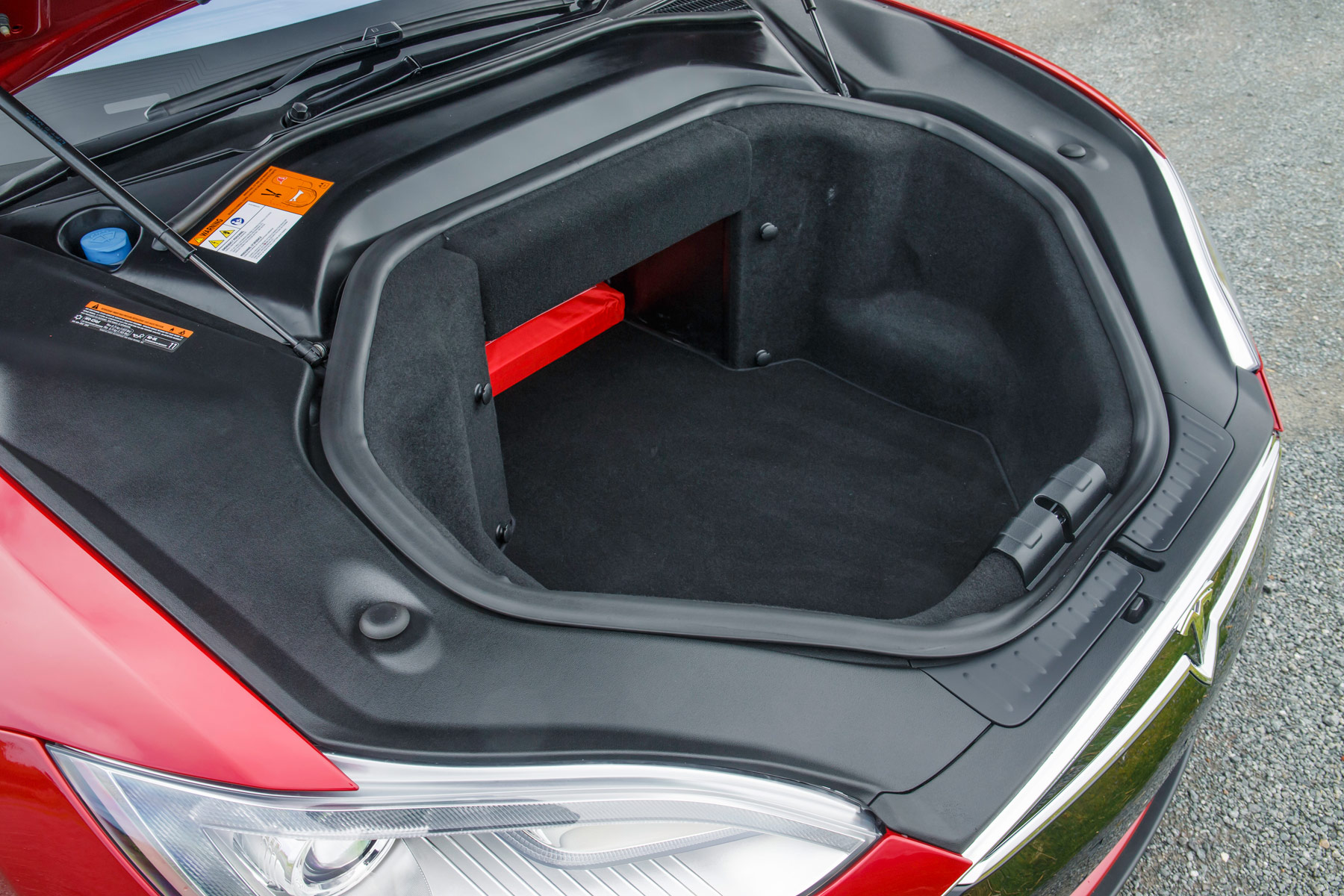 Some of you might be wondering just how far can Fords latest hybrid can go using just electric power? The Fusion Energi’s all-electric range is an estimated 21 miles. If there is gas in the tank, the car will then operate for about a mile using both battery and gas. After that, the gas engine kicks in for another 588 miles of range – according to EPA estimates.

So am I mistaken in thinking that in simple terms the 2017 Fusion Energi is basically a gas-powered updated version of the previous model that can go 588 miles on a full tank and the addition of the electric motor extends this to the claimed 610 miles?

That 21 extra miles from the electric motor changes it from a gas-powered car into a Plug-in Hybrid essentially targeting a whole new raft of customers who might be thinking they are reducing travel costs and as the same time helping the environment?

So, in reality, all is not quite as it would appear. Ford, your efforts are to be applauded and a special mention should go to your marketing team, but essentially the 2017 Fusion Energi not quite what I hoped it would be. What I and many other would like to see, is a mainly or ideally purely electric-powered car with a decent range.

This is not to say that Ford will not get there, as the company is investing an additional $4.5 billion in electrified vehicle solutions by 2020, including the new Focus Electric with all-new DC fast-charge capability, which delivers 80 percent charge in an estimated 30 minutes and projected 100-mile range.

In reality, it would seem that it’s over to you Mr Musk, the ball is your court and I and a large number of people around the world hope you make good on your pledge of a Tesla with a 1000 kilometre range. 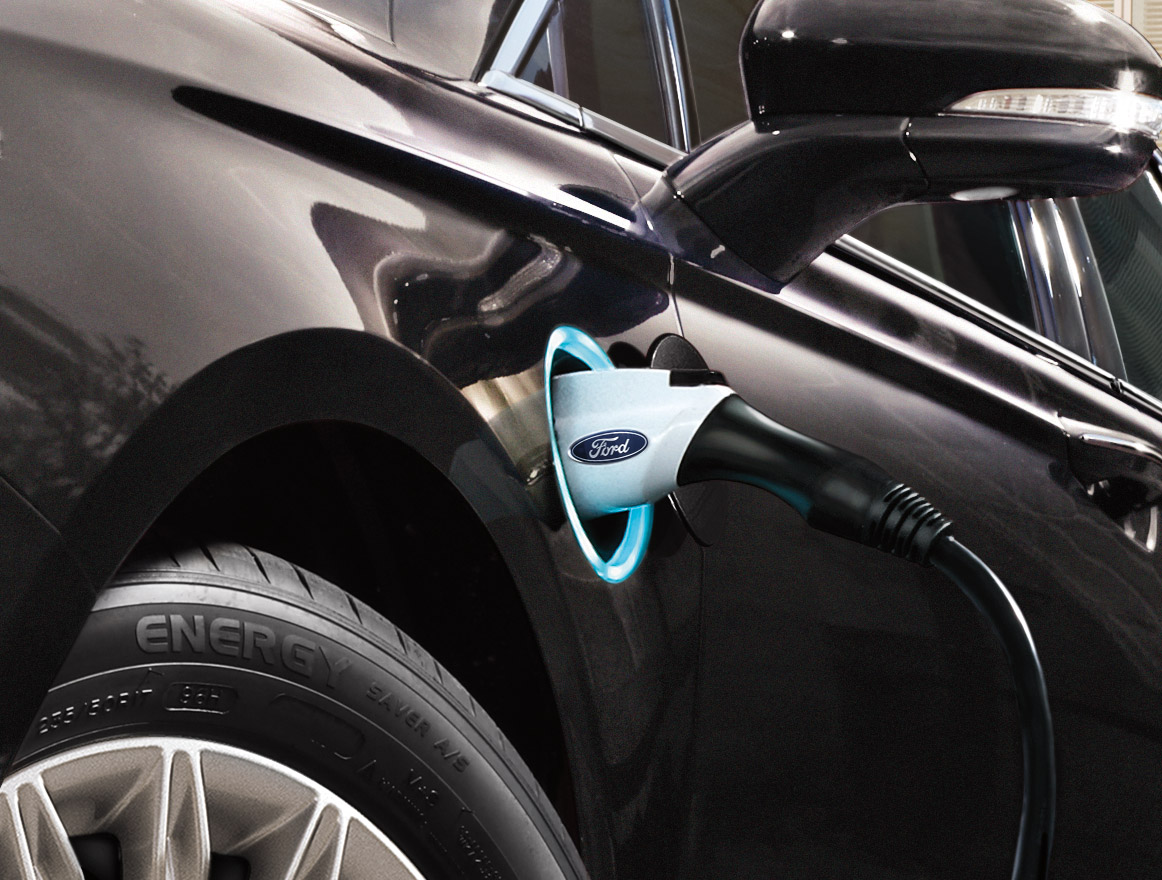