For those who wish to take a culinary food tour of the capitals of Asia without getting on a plane can now just make a quick trip to the elegant Four Seasons Hotel in Kuala Lumpur to sample the delightful dishes by celebrity guest chef, Dato’ Fazley Yaakob. 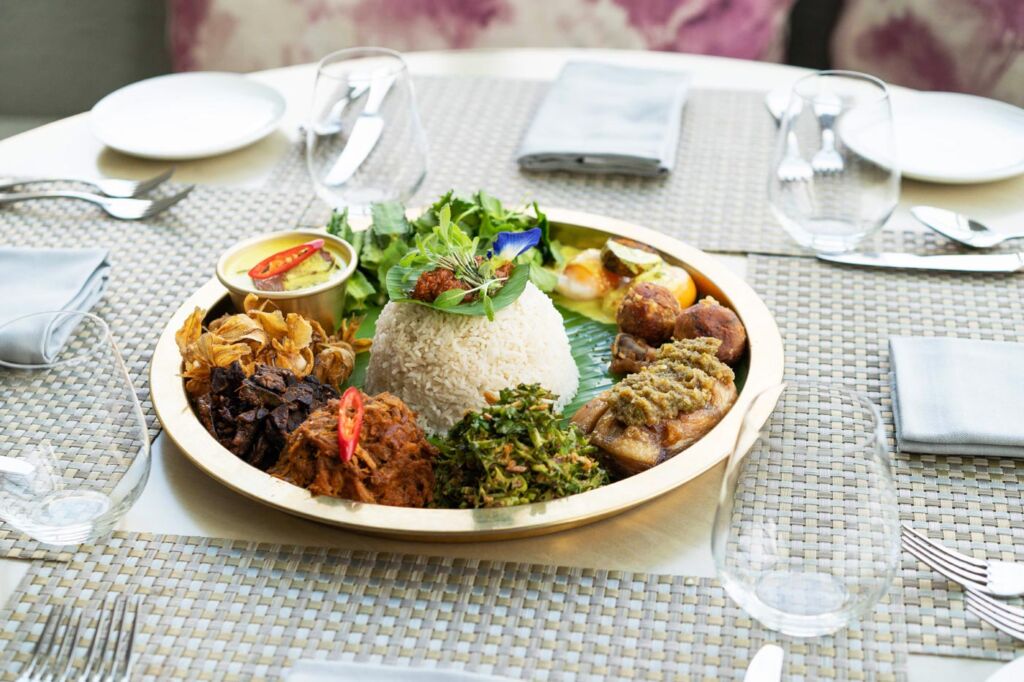 Chef Fazley will be showcasing his considerable cooking skills at Curate, the all-day restaurant at the Four Seasons Kuala Lumpur from the 6th of May to the 4th of June. With dishes such as Artichoke Salad with Orange Segments and Fennel with Lemon Vinaigrette, Singapore Chili Crab with Fried Mantou Bun, Seafood Tom Yam, Carved Crispy Aromatic Duck & Chicken and Eggplant Moussaka among others, the wide spread of dishes on offer reflect the flavours from Malaysia, Indonesia, Thailand, China and India and whereby Chef Fazley is assisted by the Four Seasons executive chef Junious Dickerson. 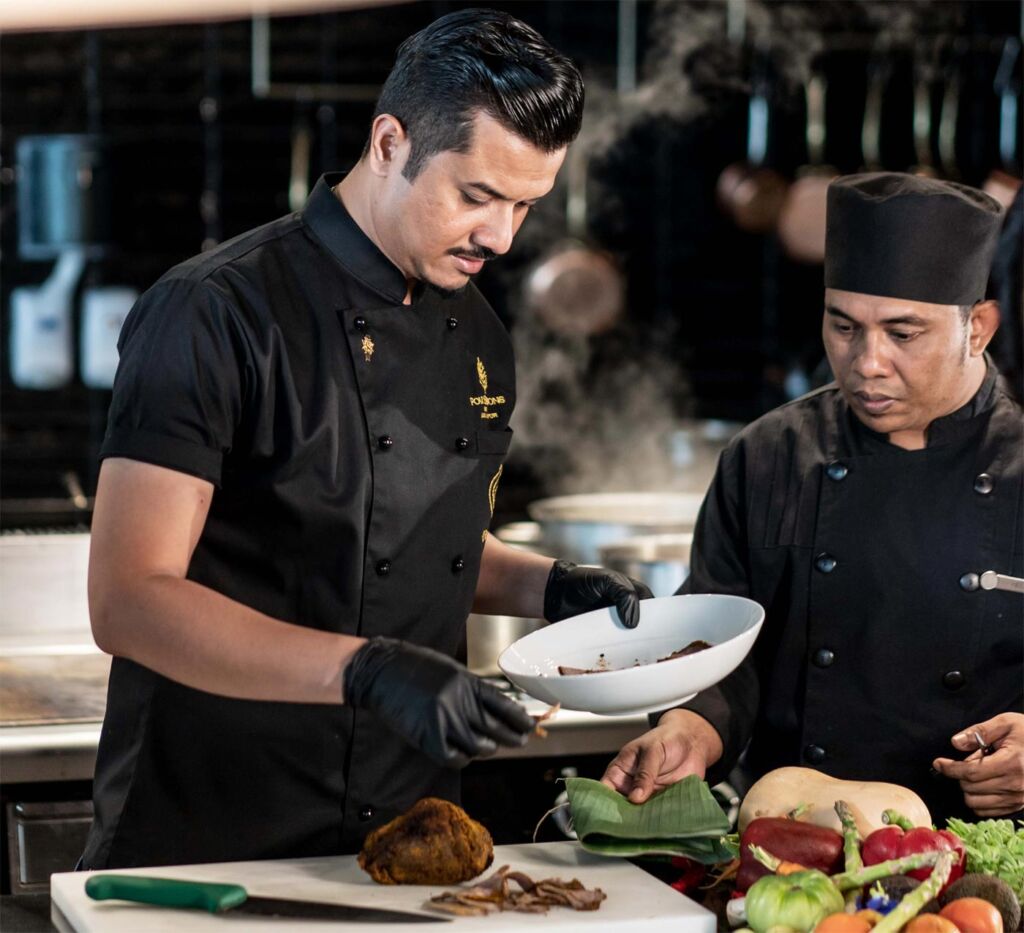 Chef Fazley began his culinary career at Le Cordon Bleu in Paris and later gained fame as a chef when he won MasterChef Celebrity Malaysia in 2012. But fame isn’t new to the dapper and stylish maestro – he was a singer and actor during his younger years. With awards like the Most Distinguished Le Cordon Bleu Alumni (Paris) and the Golden Chef Award at the Malaysia International Gastronomy Awards 2018 as a feather on his cap, Chef Fazley’s kitchen creations are as noteworthy as the love songs he used to croon.

Among the mouth-watering dishes on offer include Chef Fazley’s favourite dish the Dulang Nusantara — a communal meal shared between three to four people. Created to eat with bare hands, the meal is made of rice in the middle, surrounded by condiments and gravies coming from Negeri Sembilan such as the rendang, chicken pop, smoked duck, potato cutlets, fresh herbs and dried fish, it’s something that will surely whet one’s appetite. 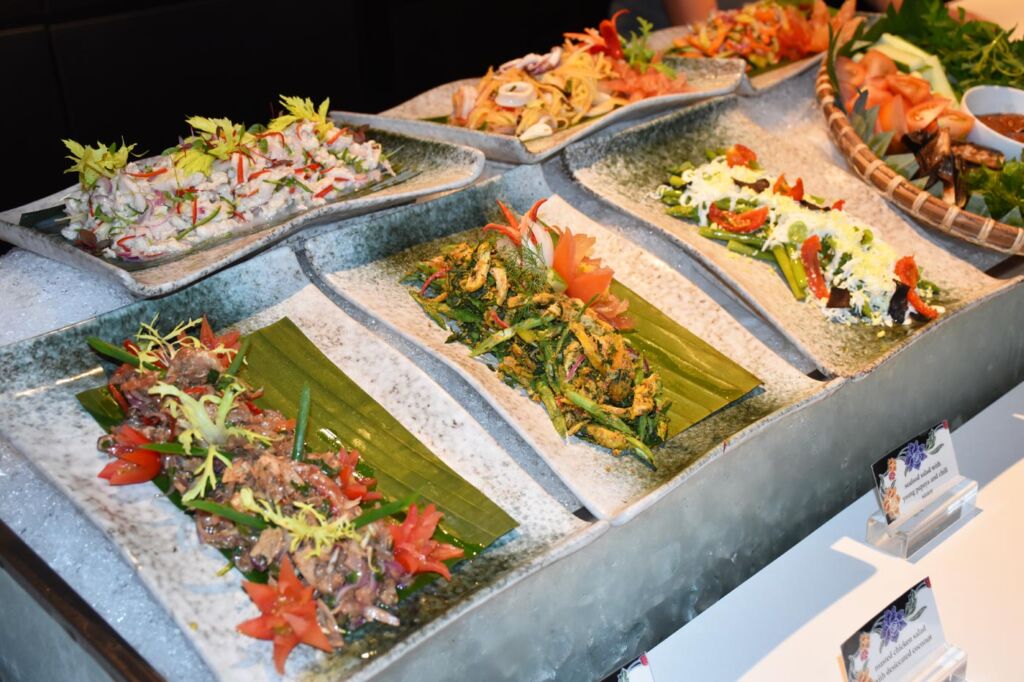