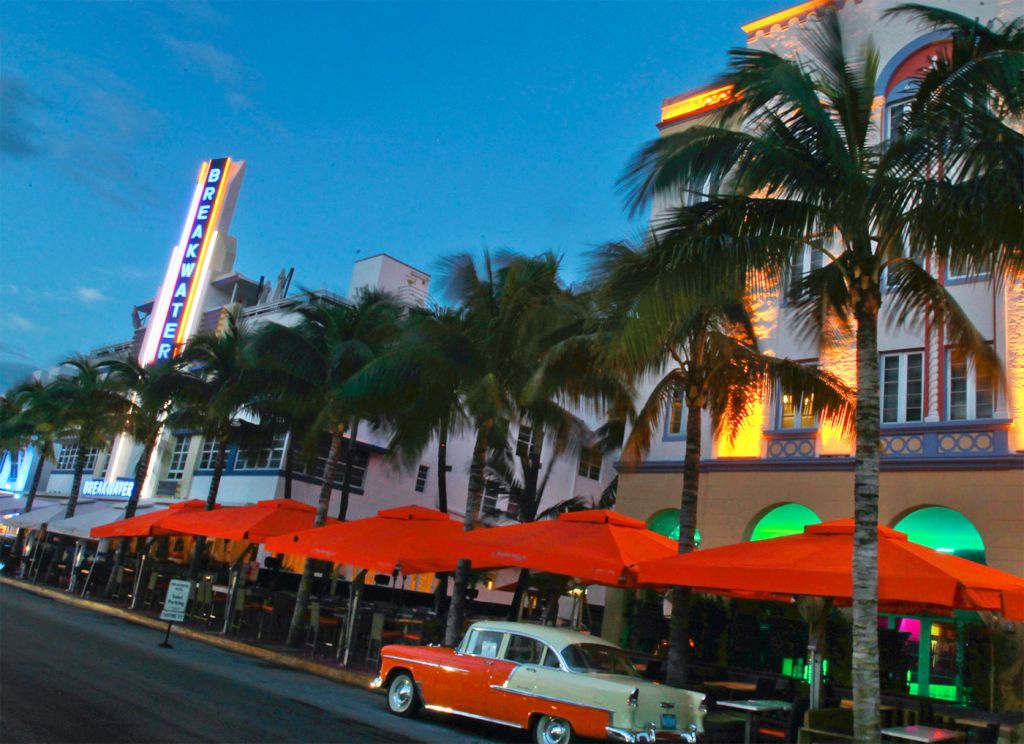 Visit Florida is encouraging people to turn to their TV to experience the Sunshine State. They want you to watch film and TV shows that feature the beauty Florida has to offer.

In the current predicament, we find ourselves in; it is difficult to think of future holidays and travelling overseas. We can, however, escape the constant news about COVID-19 by travelling abroad via our TVs.

Hundreds of films and TV series have been set and filmed in Florida and Visit Florida is encouraging you to travel to their sunny state watching a few selected titles they have compiled.

Florida is famed for its year-round sunshine and sub-tropical beauty. Here are just a few suggestions of what to watch to transport you to Florida through the small screen, with tips on locations to visit when travel is allowed again. 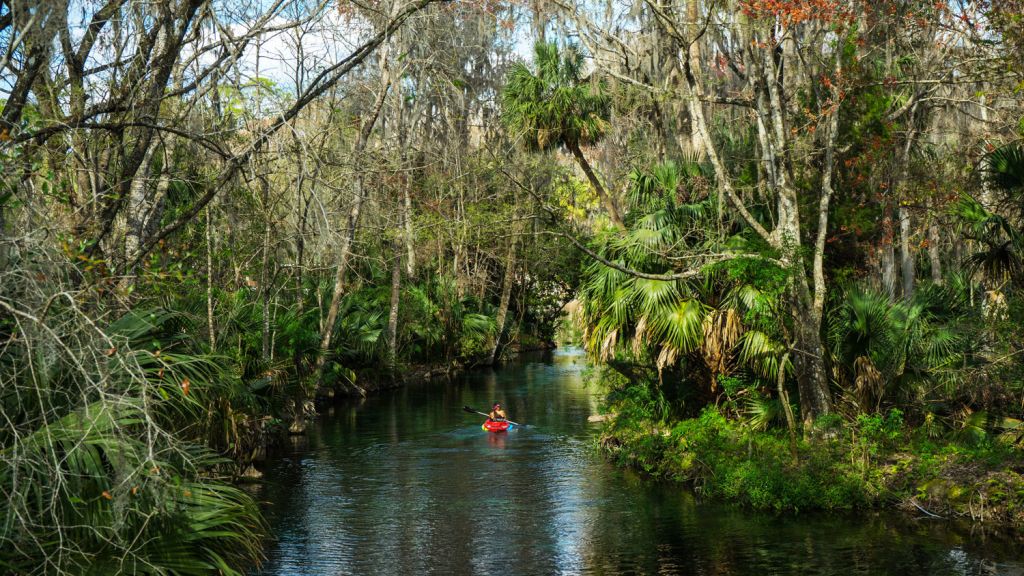 Near the city of Ocala is the pristine Silver Springs State Park. Stunning crystal-clear water and tropical plant life, it has been the setting for many films over the years including The Creature from the Black Lagoon, Thunderball and the original Tarzan the Ape Man from 1932. Starring the statuesque Johnny Weissmuller as Tarzan, this beautiful state park doubles as a tropical jungle paradise with crocodiles, hippos and chimpanzees. 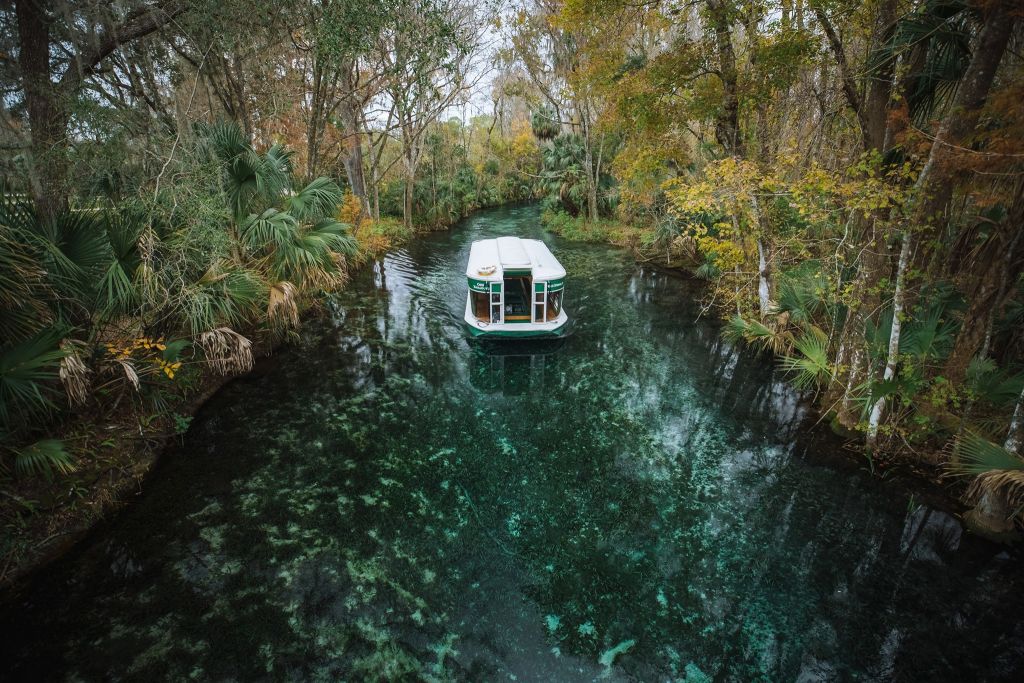 Starring Katherine Hepburn and Humphrey Bogart, this classic WWII love story takes us onboard the famous steamboat African Queen as our heroes navigate their way down the perilous Ulanga River. After filming wrapped, the vessel made its way to Key Largo where it was lovingly restored and now takes fans out on the water on a variety of African Queen Cruises. Find more information about these cruises, and a bit more about African Queen’s fascinating history here. 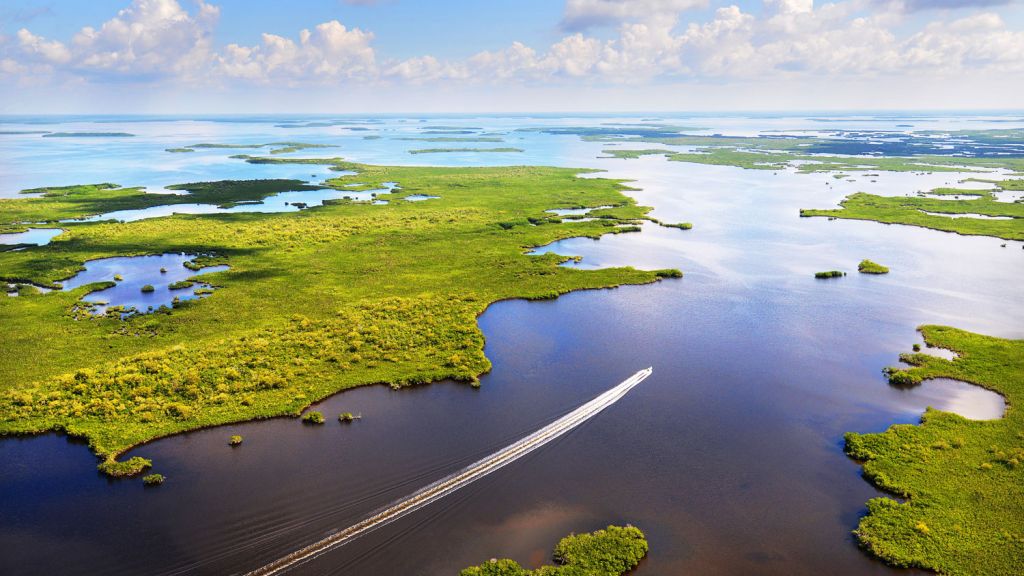 James Bond has had a long and passionate relationship with Florida. He loves the sand, sea, sunshine and, well, let’s not mention that. Its beautiful scenery created the ultimate romantic backdrop for films such as Moonraker, Goldfinger and Licence to Kill. 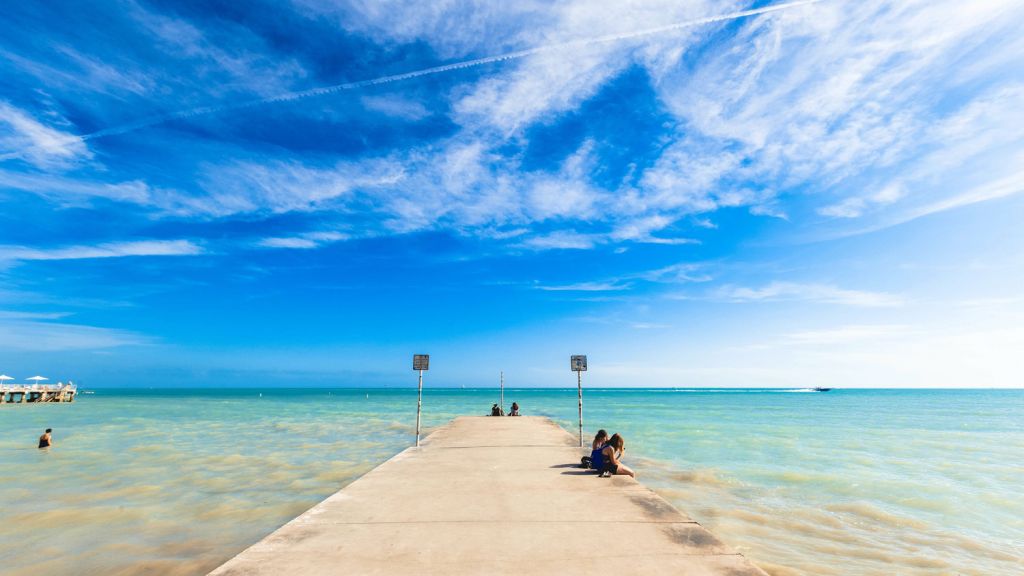 In his 1989 outing, Timothy Dalton’s stoic Bond visits the historic Ernest Hemmingway Home and Museum and lands in front of the ornate St Mary’s Star of the Sea Catholic Church after a daring parachute jump. Key Largo even doubles up as a fictional Bahama’s in the film, when Bond visits the make-believe Barrelhead Bar for a martini. Shaken, not stirred, of course!

Scarface (1982) – Miami
This classic gangster movie shows off the tropical glitz of Miami in the 1980s. You’ll see palm trees, bikinis and slick-talking mobsters throughout the film. Recognisable locations include the famous and luxurious Fontainebleau Hotel on Miami Beach and Ocean Drive, where the infamous chainsaw scene takes place.

CSI Miami (2002-2012)- Miami, Everglades National Park and more
Running for ten seasons, CSI Miami is one of the most recognisable and beloved crime dramas of the last 20 years. The show may be set mainly in the dazzling streets of Miami, but also takes time to explore signature Florida locations, such as the sprawling Everglades National Park and more. 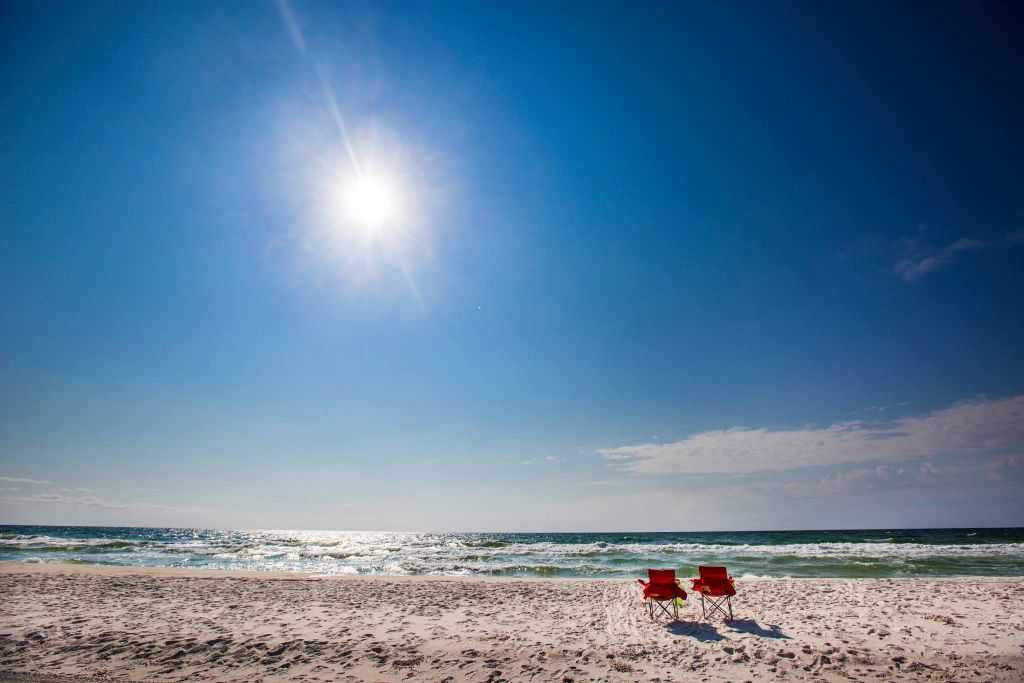 Based on the hit television series, Baywatch’s 2017 edition pits Dwyane’ The Rock’ Johnson against Zach Efron in a beach buddy comedy full of thrills, spills and professional lifeguarding. Many of the film’s beach sequences were filled in the gorgeous Deerfield Beach just north of Miami, which is named for the numerous deer that roam the area.

The above is just a small selection for you to view but as mentioned there are hundreds more, as Florida is as popular with the movie makers as with tourists.

Tourism was responsible for welcoming 124.7 million visitors in 2018. It is the Sunshine State’s No. 1 industry.

Visitors to Florida provided $85.9 billion to the state economy, supporting 1.5 million jobs in 2017. According to the Office of Economic and Demographic Research, for every $1 the state invests in VISIT FLORIDA, the official tourism marketing corporation for the State of Florida, $2.15 in tax revenue is created.