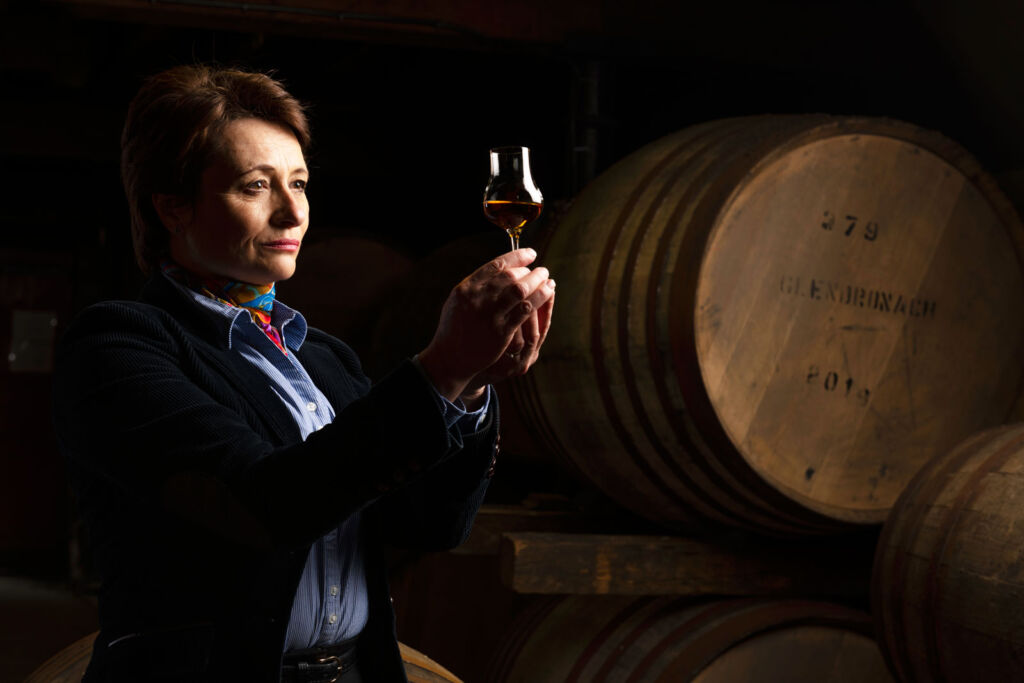 Simon Wittenberg takes a look at the latest release from The GlenDronach, one of the oldest licensed whisky distilleries in Scotland.

The GlenDronach, which counts a near 200-year-old history, has kicked off 2022 with the unveiling of its first-ever 50-Year-Old single malt whisky, its oldest and rarest expression ever to go on sale.

Distilled all the way back in 1971, The GlenDronach Aged 50 Years has been laid down in rare Pedro Ximénez and Oloroso sherry casks, sourced from the Spanish bodegas of Jerez in Andalucía. Housed in The distillery’s traditional dunnage warehouses for five decades, this rare liquid has survived floods and punishing Highland winters, as well as being haunted by the legend of a Spanish ghost. 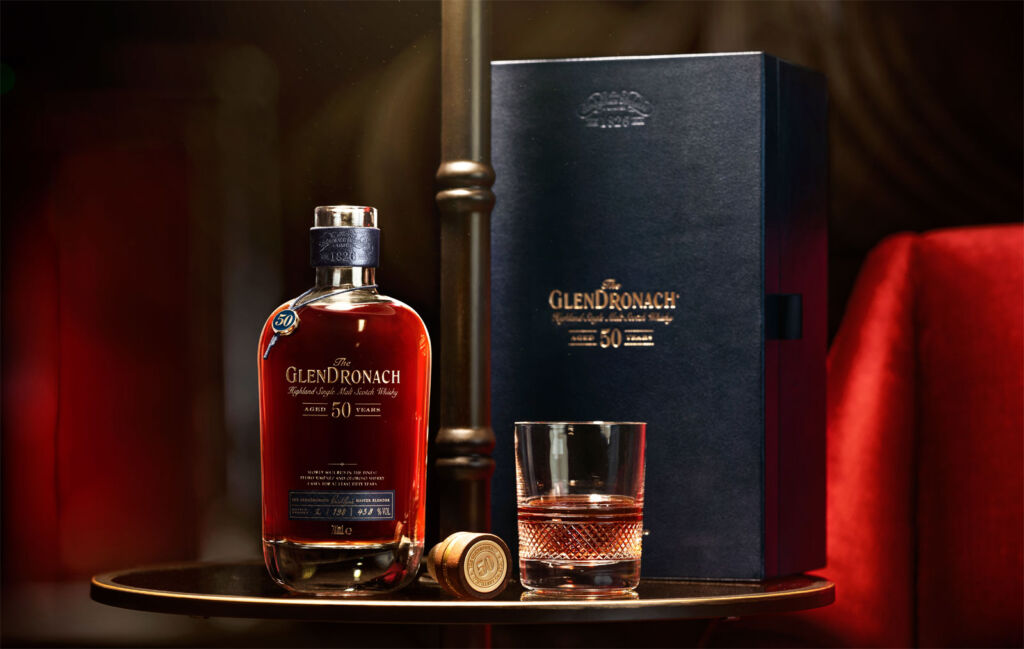 Personally hand-picked by Master Blender Rachel Barrie, these exquisite casks have been married for final maturation in a single Pedro Ximénez barrel. Only a small number of casks are chosen to reach such a celebrated age, and just 198 bottles will be available worldwide of The GlenDronach Aged 50 Years, priced at a mere £20,000 each.

The expression, which is antique mahogany chestnut in colour, and bottled at 43.8% ABV, features a nose of ripe dark cherry and plum, which gives way to rolling stone fruit.

On the palate, those lucky enough to sample The GlenDronach Aged 50 Years are treated to an explosion of flavour boasting dense undertones of dark chocolate, tobacco and cocoa, lifted by notes of bramble, orange and cranberry. 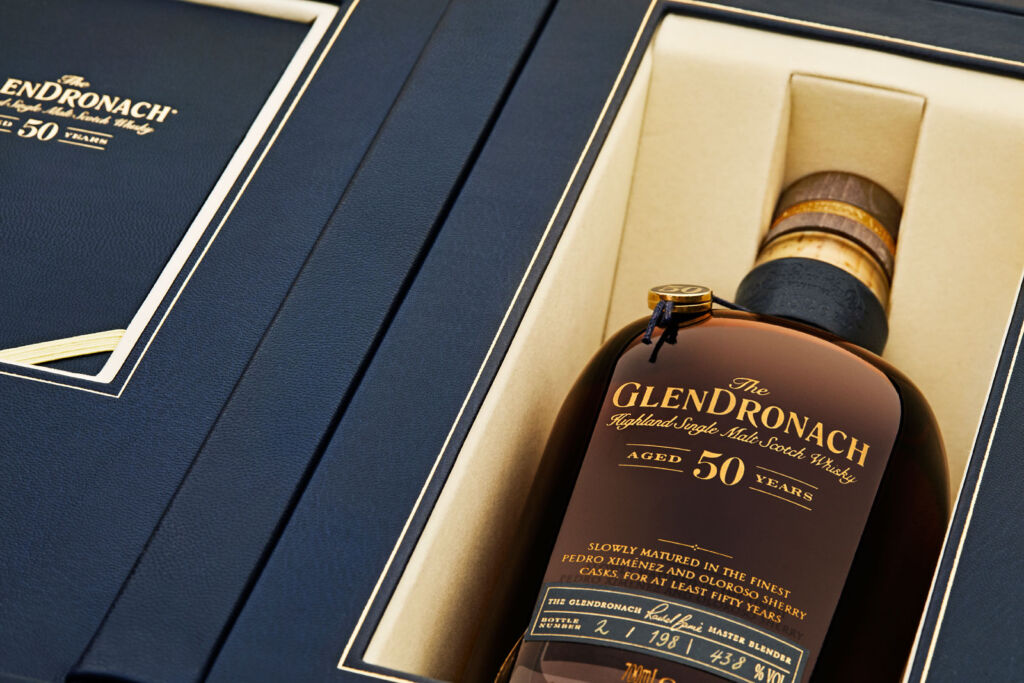 Each hand-numbered bottle is offered in a luxurious, genuine leather case, alongside an embossed leather booklet explaining the distillery’s history, tasting notes, and unique craft.

Bottle No. 1 of The GlenDronach Aged 50 Years was proudly donated to the inaugural Distillers’ One of One Auction at the end of last year, raising £40,000 for disadvantaged young people in Scotland. 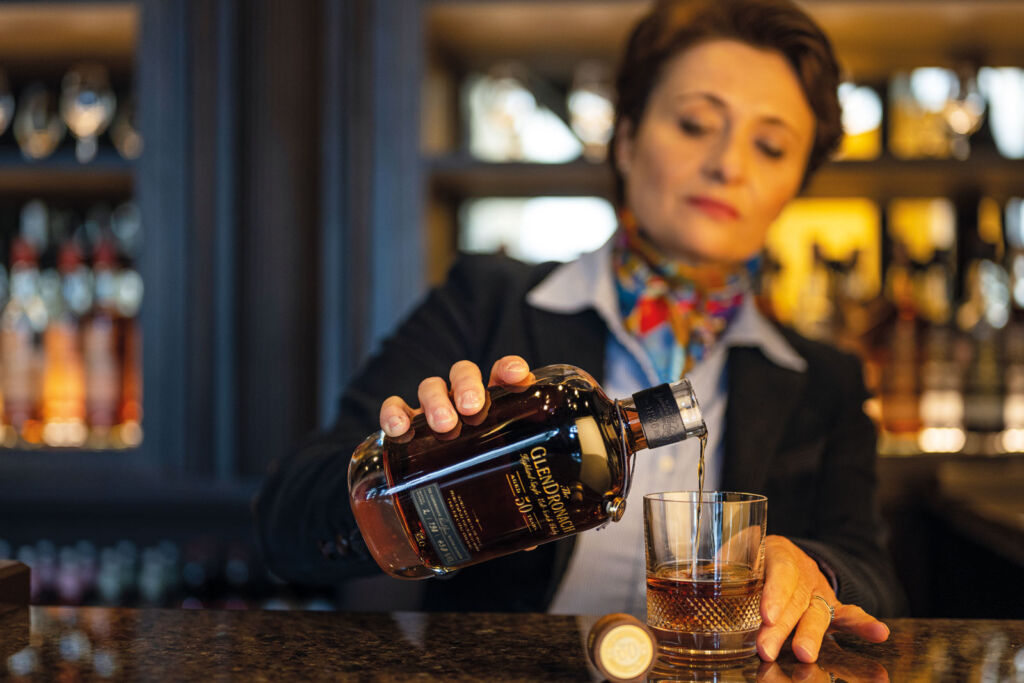 Master Blender, Rachel Barrie, said that The GlenDronach Aged 50 Years is exceptionally rich and seductive, with mellow layers of alluring complexity. She added that it had been a privilege to be the final custodian of their oldest expression to date, passed down through the generations.

The GlenDronach Aged 50 Years – Where and How?

For more information on the new release and other products from the distillery, visit www.glendronachdistillery.co.uk.