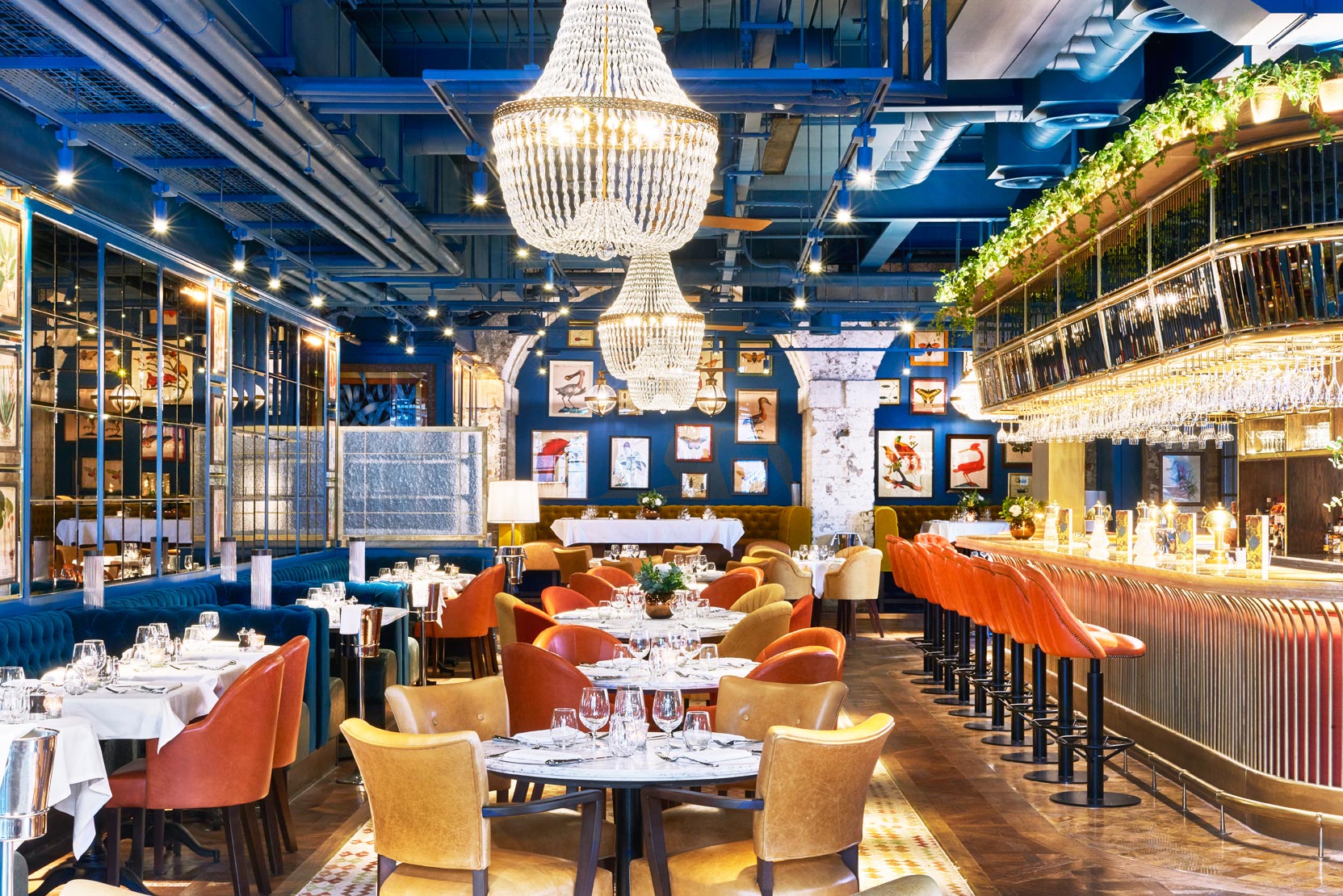 It’s an unassuming building on Granary Square, which is tucked away from the main hustle and bustle of the nearby rail hubs. On the inside, the décor is impressive – artworks and a large mirrored wall overlook the leather seating, and there are plenty of vibrant colours to bring this eatery alive. 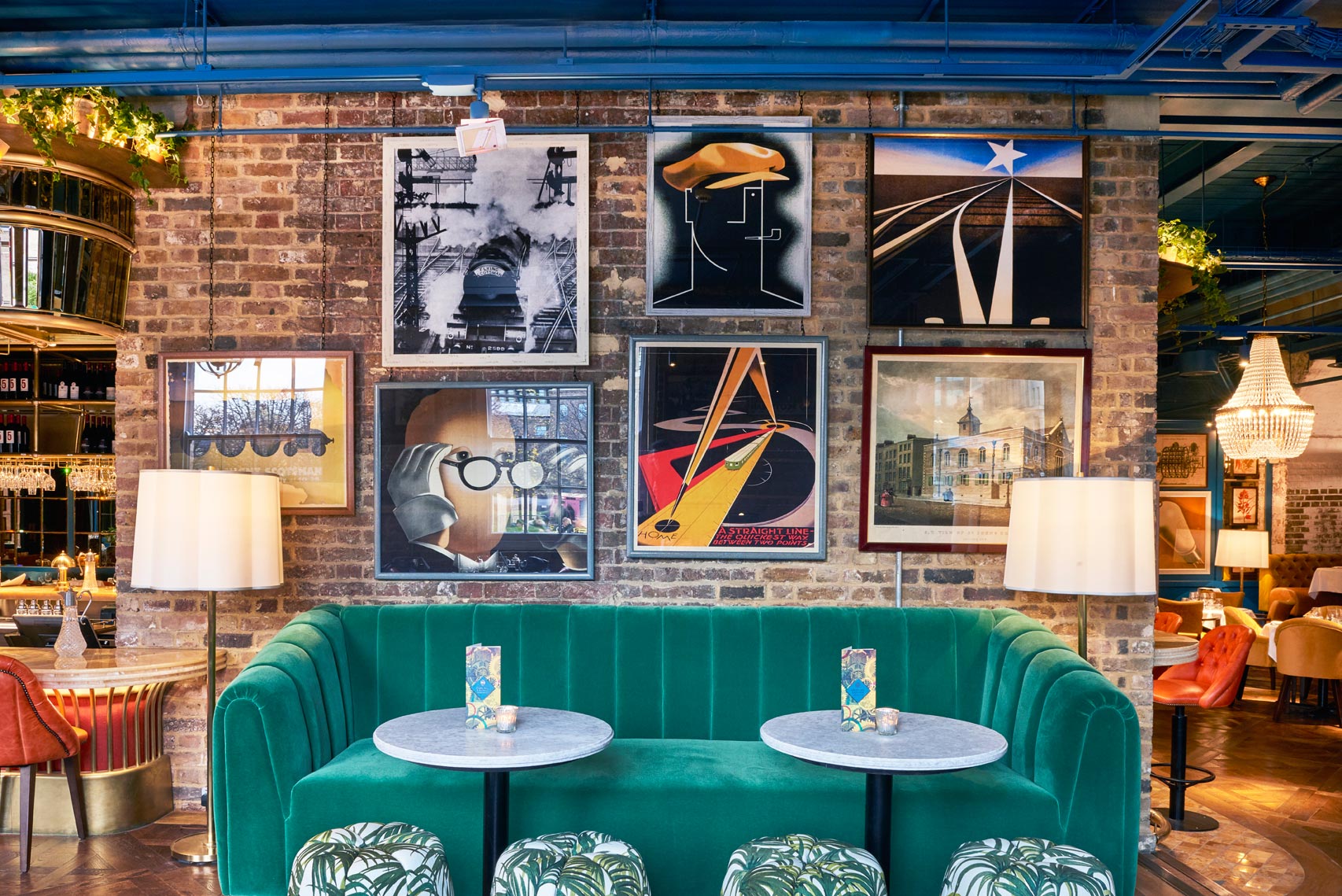 This 160-cover restaurant (excluding the outdoor terrace) is manned by around 160 staff with 45 in the back, and therefore the service is extremely attentive, so much so, that the staff take the time to have a chat. This meant that there was the opportunity to find out about our hosts, their family and their interests, which you don’t get to do very often.

Brunch on a Saturday and Sunday is served between 11:00 and 16:00 (the same applies to bank holidays), and there is no sense of urgency to vacate the table like some other venues. At 11:00, there was a sprinkling of people already at the tables, but we found that as it approached 13:00, it did start to fill up with the lunch crowd. It also seemed popular with friends catching up and the odd family, but it’s not so noisy that it’s hard to have a conversation. There is also a live DJ providing entertainment in a seating area by the entrance and is a subtle accompaniment in the background. 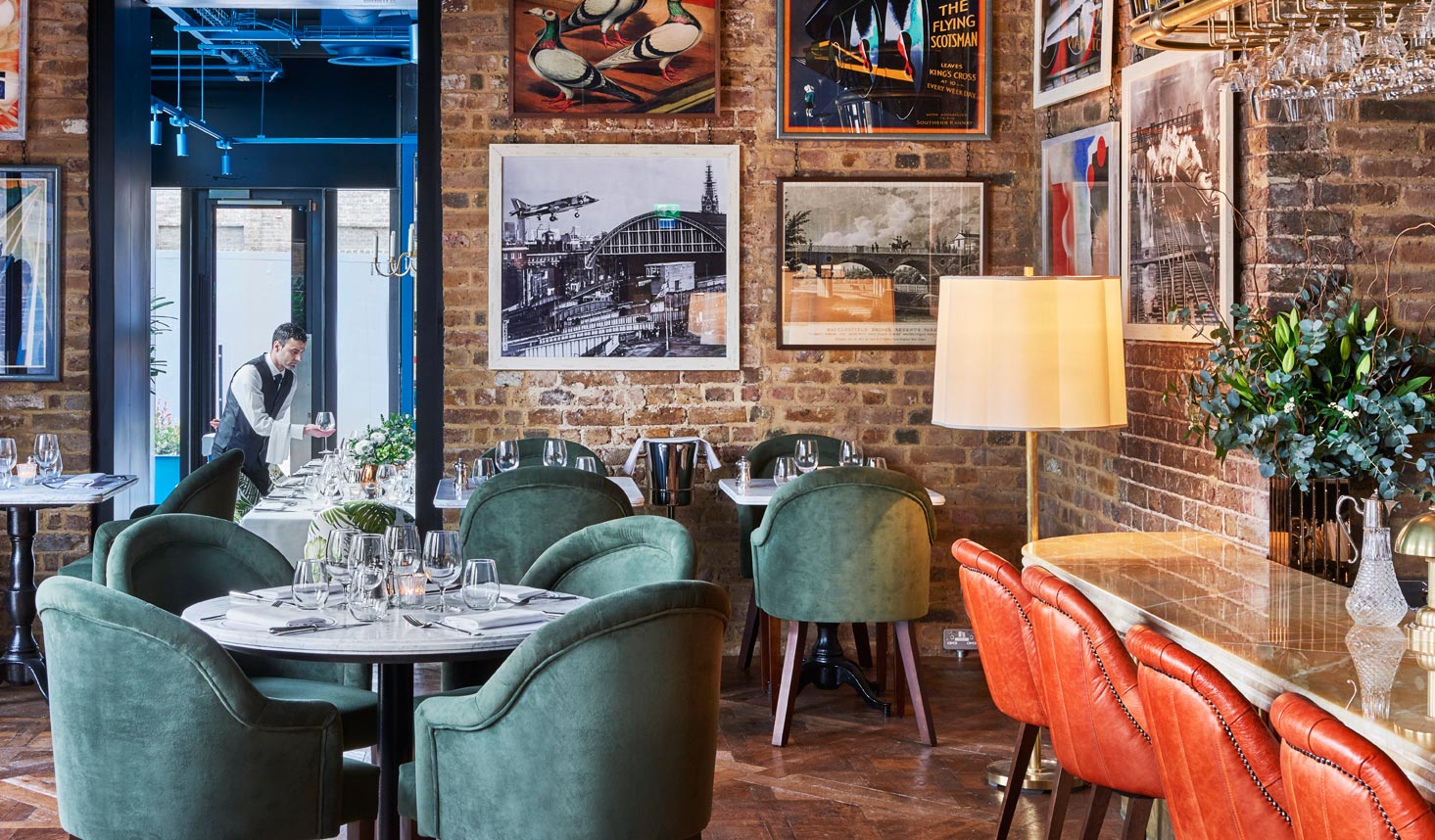 The menu at Granary Square Brasserie is sizeable, so a good appetite is in order, but it duly makes the task of deciding what to have quite difficult (in a good way). There is everything from roast chicken, to a shrimp burger and Thai spiced mussels, and our waiter was extremely patient and went through several recommendations including the daily specials which included slow-cooked venison with cherry tomatoes.

To kick things off, and whilst we waited for our entrées, we had a few spiced olives (£3.50) from the “Nibbles” section of the menu, which was joined by a delicious mixed berry smoothie (£4.50) made of bananas, strawberries, raspberries and blueberries. Our starters duly arrived and mine came in the form of the “Mozzarella di bufala” (£8.95). The presentation was interesting and a bit erratic, but the taste proved more appealing as I tucked into the sliced orange, the crunchy sourdough croutons, the morsels of fresh chilli, and then into the delightfully creamy burrata which sat on a bed of pesto. 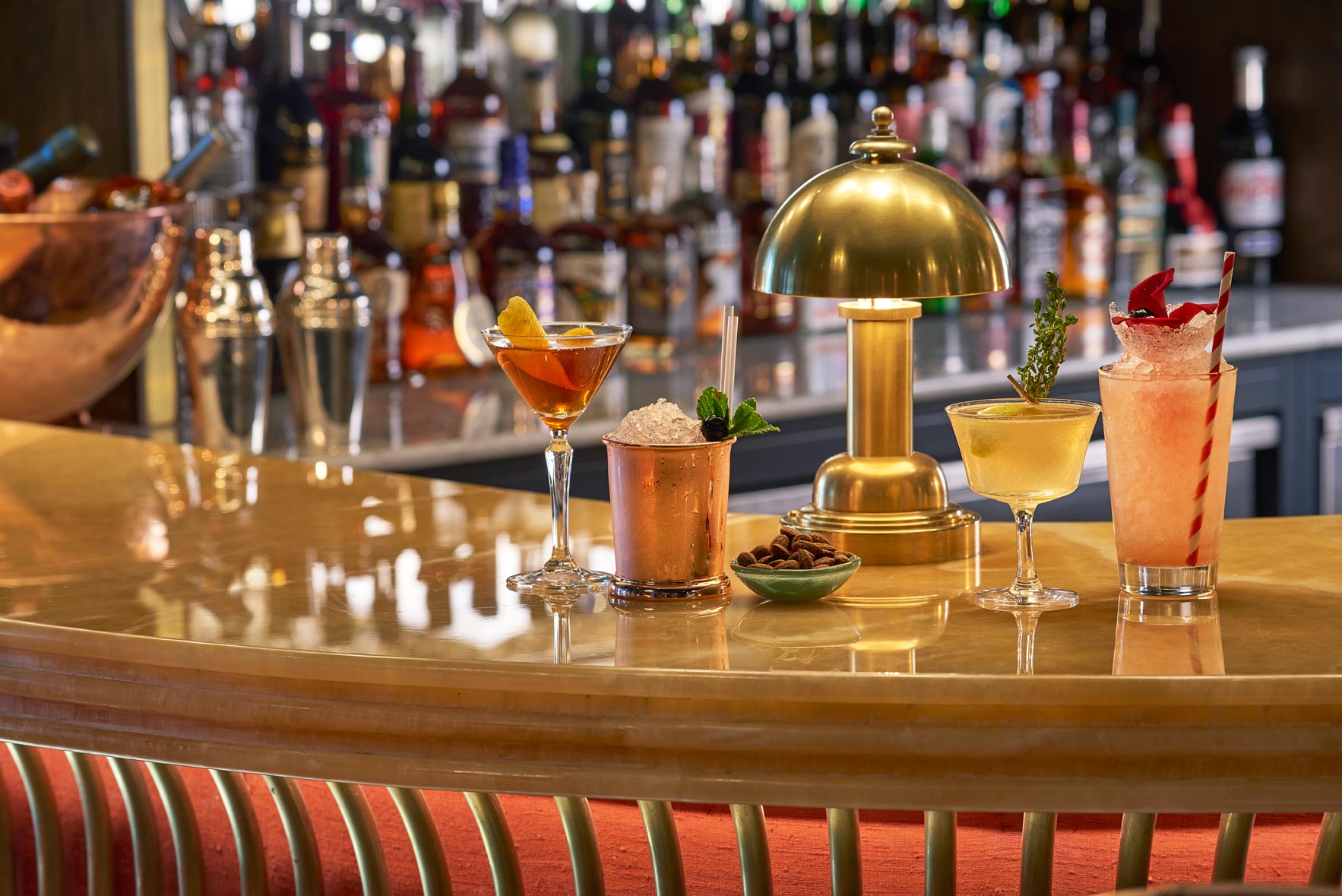 It was a nicely concocted dish. My other half opted for the warm crispy duck salad (£7.95) which had a subtle kick to it courtesy of the five spice dressing, and the bed of watermelon, ginger and bean sprouts equally proved a hit. Other choices for the opening course vary from steak tartare to apple and stilton salad, and therefore there is something that should appeal to most palates.

Come to the mains, and for brunch, there are the traditional favourites of eggs benedict and pancakes on offer. It was the steak sandwich (£13.50) that caught the eye of my guest and it came with a flavoursome Burgundy sauce along with a generous helping of very moreish thick cut chips. The roast beef strips were cooked to perfection and married well with the caramelised onions. 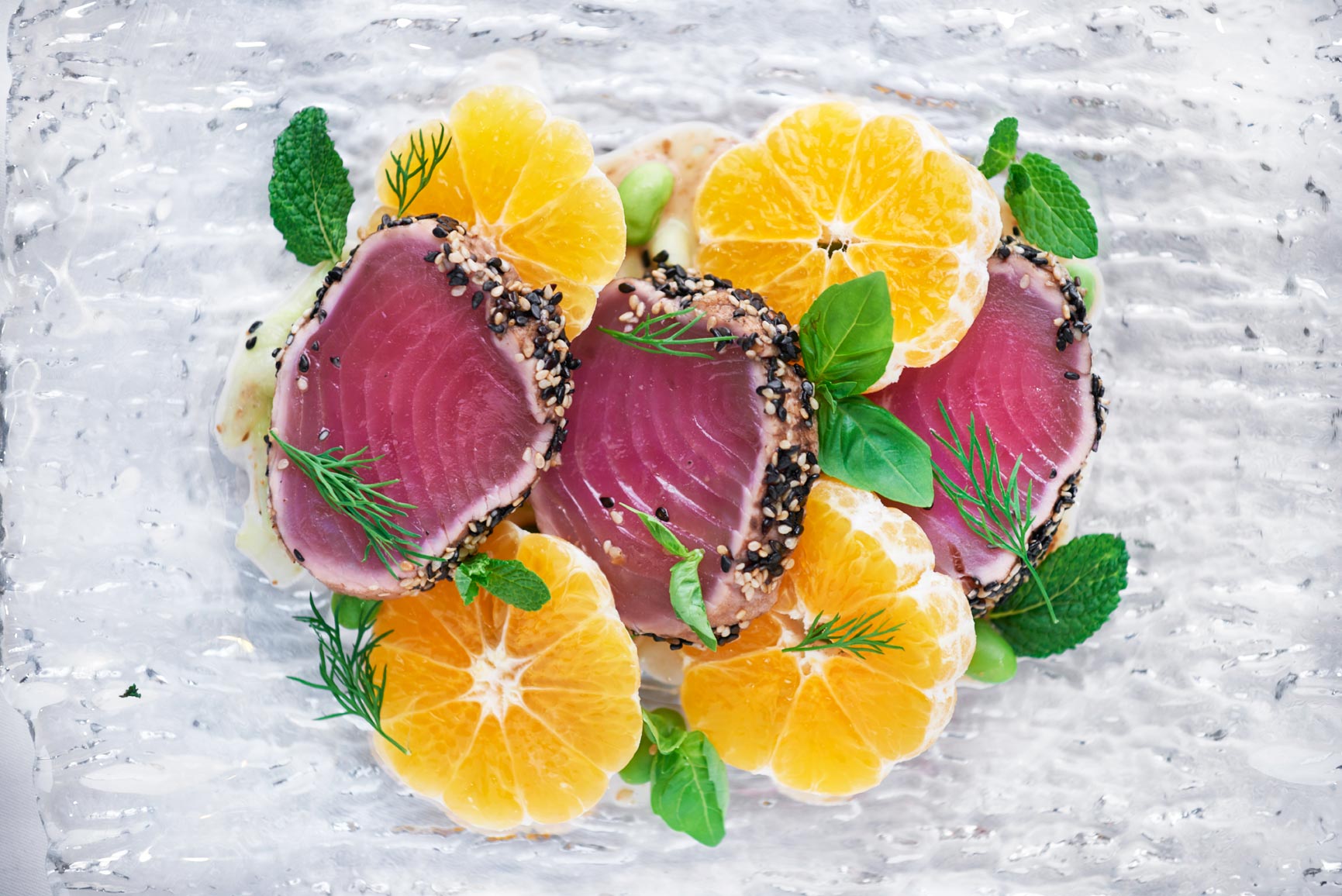 My heart was firmly set on the seared Yellowfin tuna (£17.95) which was a mightily impressive dish and granted a plethora of different flavours. As with the starter, the orange slices once again made an appearance, covering the sliced seared tuna, which had a thin sesame crust that encompassed the soft and moist interior, and combined with the fresh mint leaves on the fork, this proved heavenly. As if this wasn’t enough, this all sat on thinly sliced cucumber, edamame beans and a tangy toasted sesame dressing.

Although this was substantial, I accompanied the tuna with a side of olive oil mash (£3.50) which was filling, but not over-bearing. 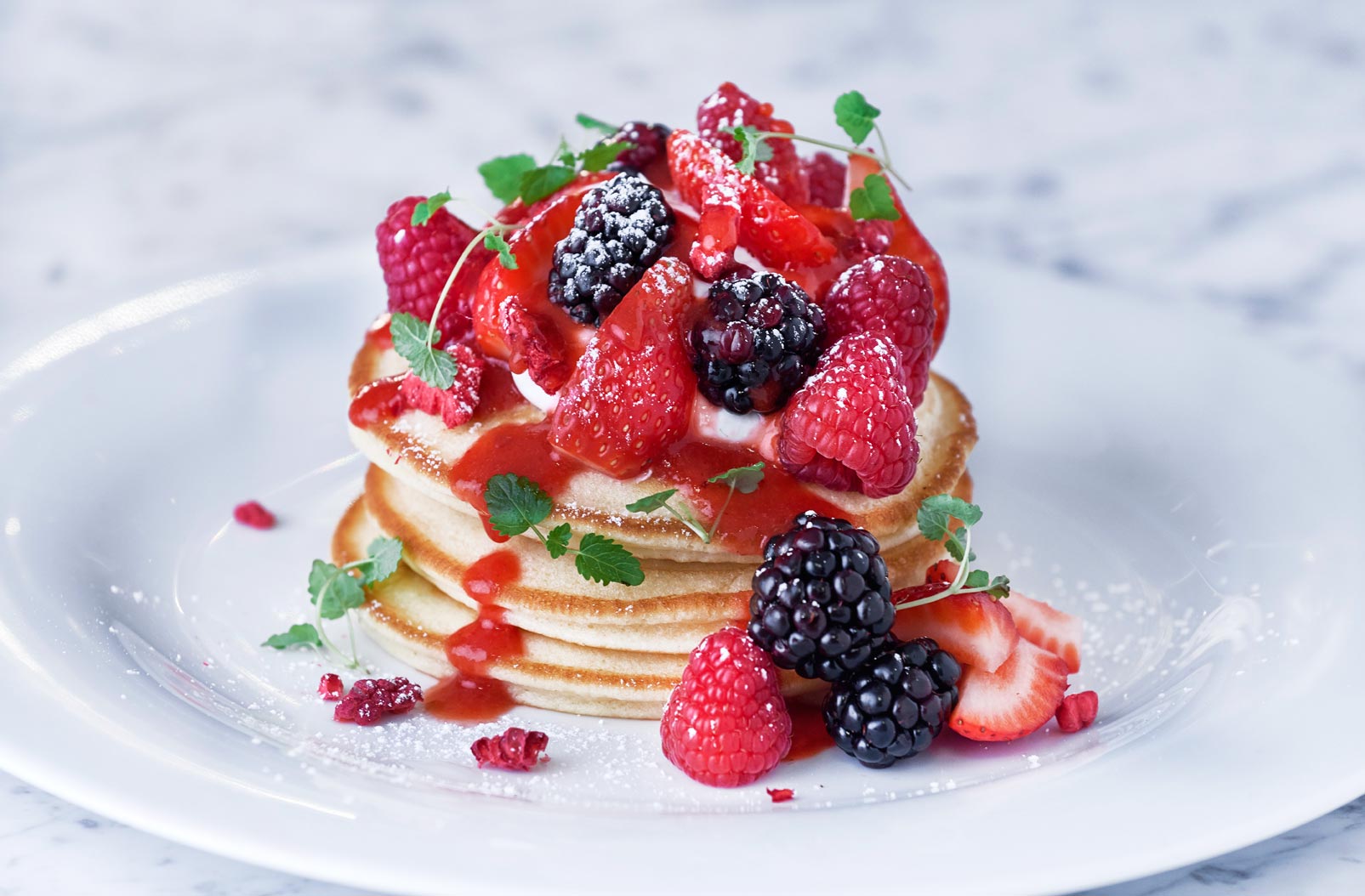 The desserts are all mouth-watering at Granary Square Brasserie, but being of continental origins, I was won over by the “Apple tart fine” (£7.95), which was concocted of light pastry with a fan of sliced apples. Doused in Calvados, which is heated up in front of you, and then poured on to the apple tart with a blue flame, it was a truly magnificent sweet and I was very satisfied with my choice. The pineapple carpaccio which is usually the reserve of those opting for the vanilla pannacotta (£6.75) was swiftly devoured by my other half, and the refreshing lemon sorbet rounded off what had proved a superb meal. A white hot chocolate (£4.25), a first for me, was my closing chapter.

Caprice Holdings has produced another fine example of what great food is all about. Granary Square Brasserie is off the beaten track, and not your mainstream restaurant, so it’s one which should certainly impress family and friends if you’re after something a little different. Specific dietary requirements did prove a challenge whilst we there. The staff however, were always very quick to resolve any issues, which shows the efforts that the team will go to in order to ensure that all guests leave this establishment wanting to return – just like us.

Granary Square Brasserie – Where and How? 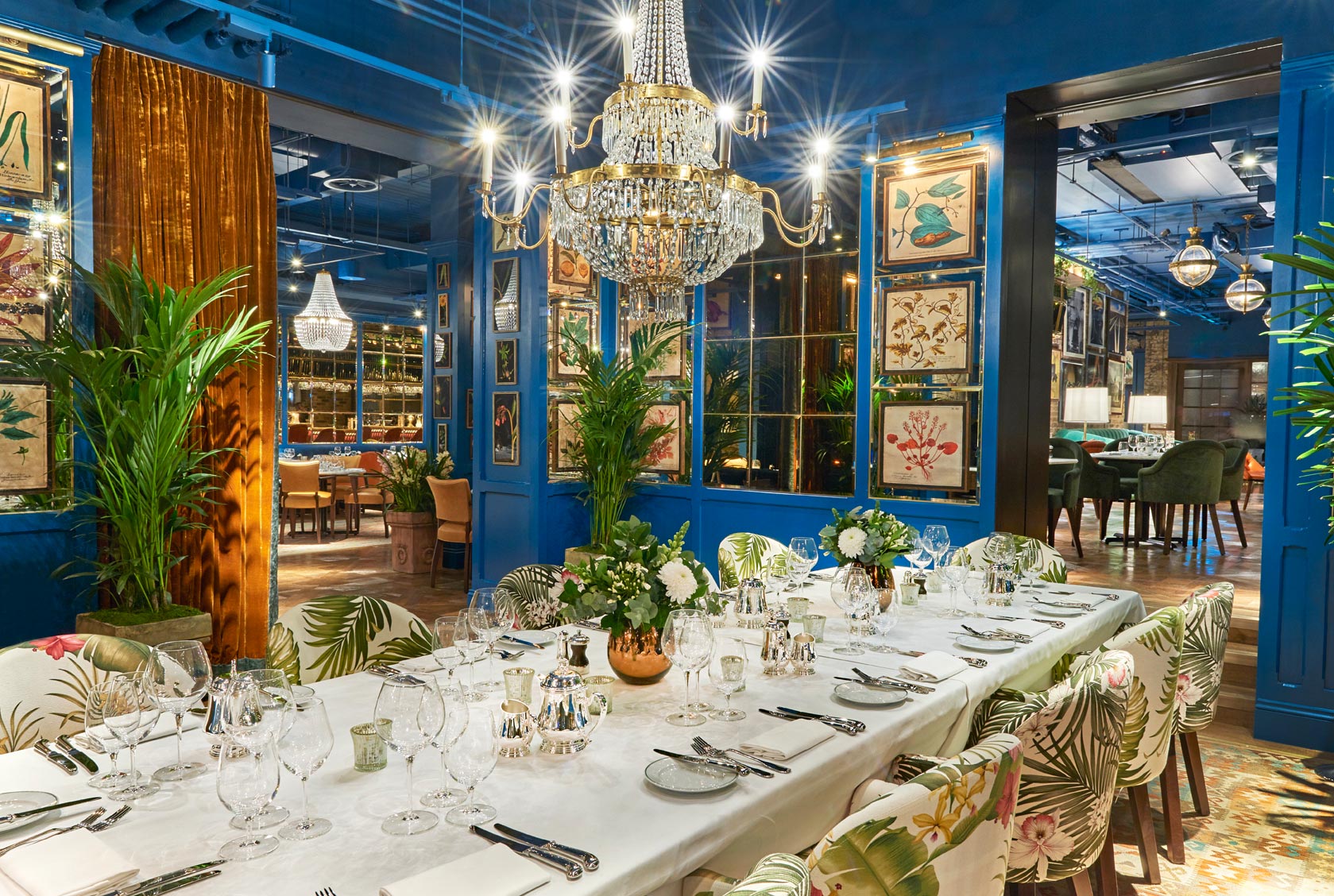