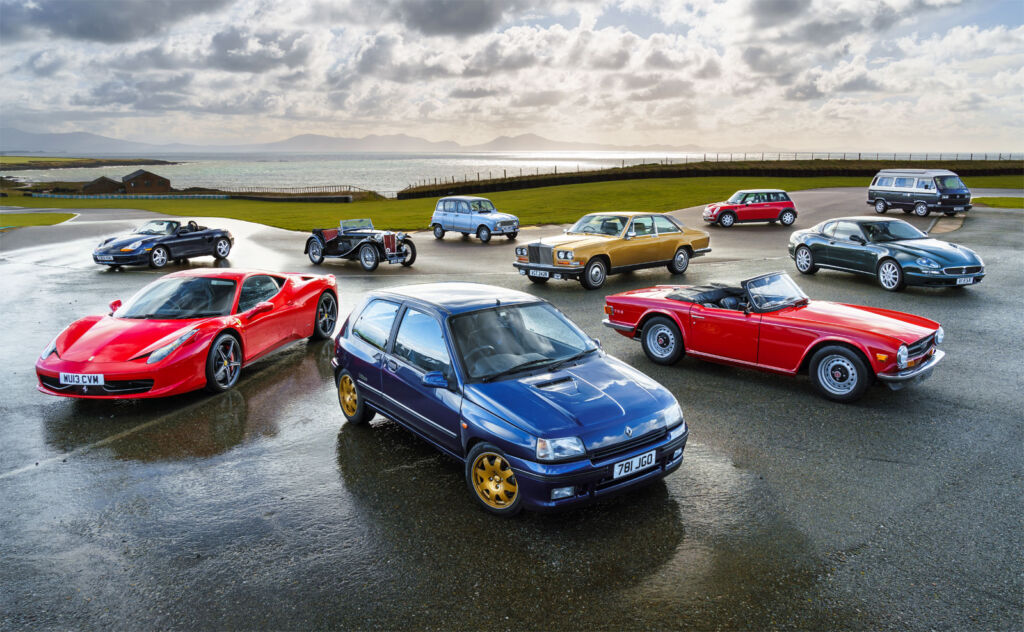 Hagerty, the Classic car Insurance specialists, has announced their selection of the top ten cars performing strongly in the sales arena. The choices are a mix of modern classics and historically desirable vehicles. Jeremy Webb takes you through the eclectic mix.

The Valuation team at Hagerty Insurance looked at two criteria to come up with their choice of Ten vehicles. Insurance quotes and policies were calculated as an indicator of demand for a specific model, and Hagerty analysed market valuation data for one level below Concours standard known as #2*. The company hope their guide will help you avoid buying a car that will depreciate.

I will tell you about a few of the ten Hagerty has chosen in no particular order, and to my eyes, there are a few surprises. 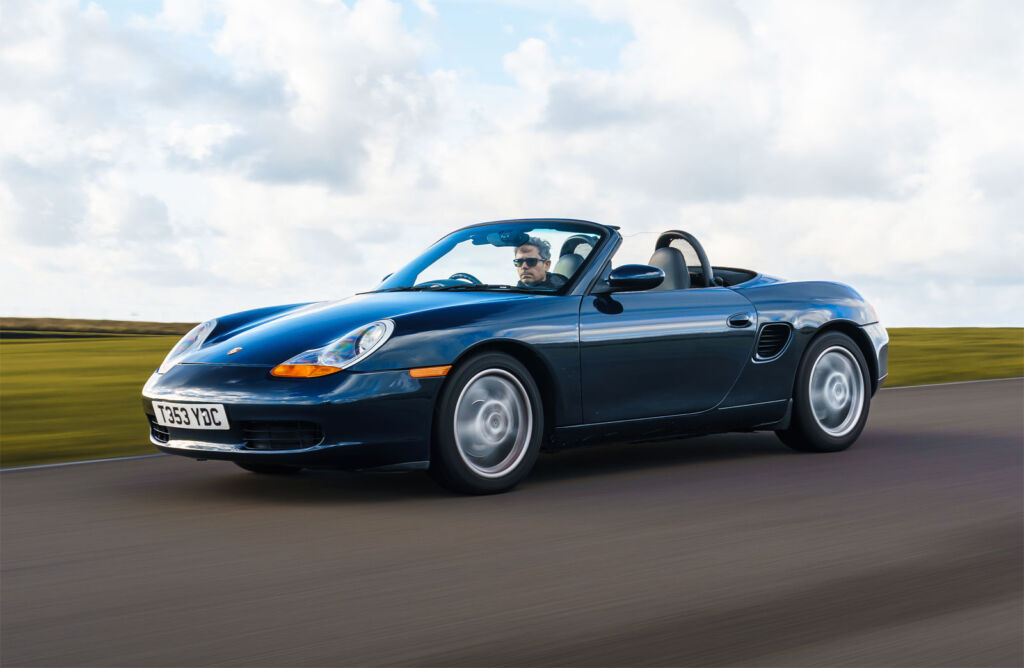 A favourite of mine and a car I would love to own is the Porsche Boxster, and Hagerty has chosen the 1996–2004 models to keep an eye on. Seeing that you can obtain a good condition model for around two grand, I will certainly be scanning the auction sites.

Boxster (a mix of Boxer and Speedster), and when launched, it was the entry model that allowed Porsche enthusiasts to obtain one. Porsche’s customer base rose significantly in 1996, and the owners considered it a better drive than the famous 911. It is a car you can use daily for all types of driving, be it commuting or haring around B roads.

The Boxster has a boot and a ‘frunk’ (front trunk), so you can pack a fair number of bags for weekend escapes. The heart of the Boxster is the superb flat-six engine. As you would expect from a Porsche, the driving experience is impressive with the glorious power and immaculate handling.

The Boxster is an increasingly familiar sight at auction in the UK. In 2017, fewer than 50 were sold that way, but in 2021 that number was nearly 150 sales. The sell-through rate sits at 89 per cent, too, indicating that the original 986 Boxster has found its place with the modern-classic crowd.

If you want a useable car and turn-key reliability that is exciting to drive with the roof down and flat-six singing, the Boxster is for you. Average values have risen 5.3 per cent since mid-2019, a further reflection of its popularity. Many adverts exceed the top Price Guide value – usually a marker of a model increasing in value. 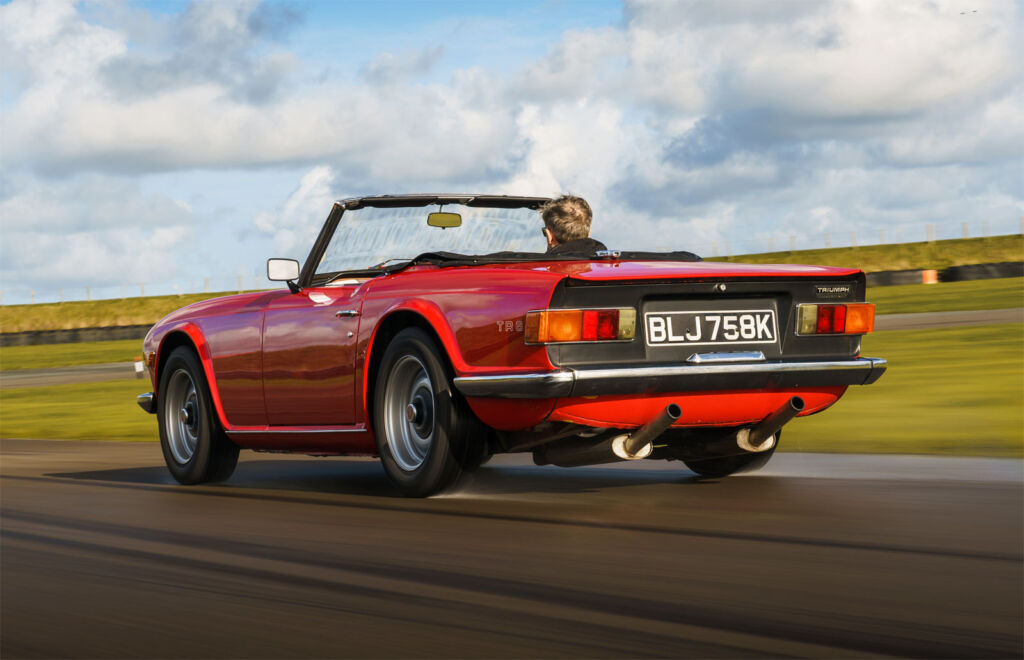 I loved this next car many moons ago when I was growing up, and I still want to drive the  Triumph TR6 produced 1969–1976.

The Triumph TR4 and TR5, styled by Italy’s Michelotti design house, had curves, but the German company Karmann reshaped the 1969 TR6, straightening the lines, making the nose and tail vertical.

It has a noisy, sporty note that you’d only ever get from a sports car of the TR6’s era. Triumph wanted it to sound meaty as you pulled up to an E-Type, gave them a nod and set off from the lights in a drag race.

The TR6 is not rare, with over 8000 sold and 5000-plus are recorded with the DVLA in circulation and use. That means there’s a TR6 for most budgets, and you can afford to be choosy. Don’t rush into a purchase and look at as many as you can. Rust can be a severe issue, especially on chassis, and if it takes grip around areas like the suspension mounting points and the differential pick-up points.

Hagerty’s Price Guide shows values have increased by an average of nearly 13 per cent over the last 24 months. The previous 12 months saw a fall of five per cent; regardless of this, with sell-through rates of 82 per cent, the TR6 seems a sound investment at auction. 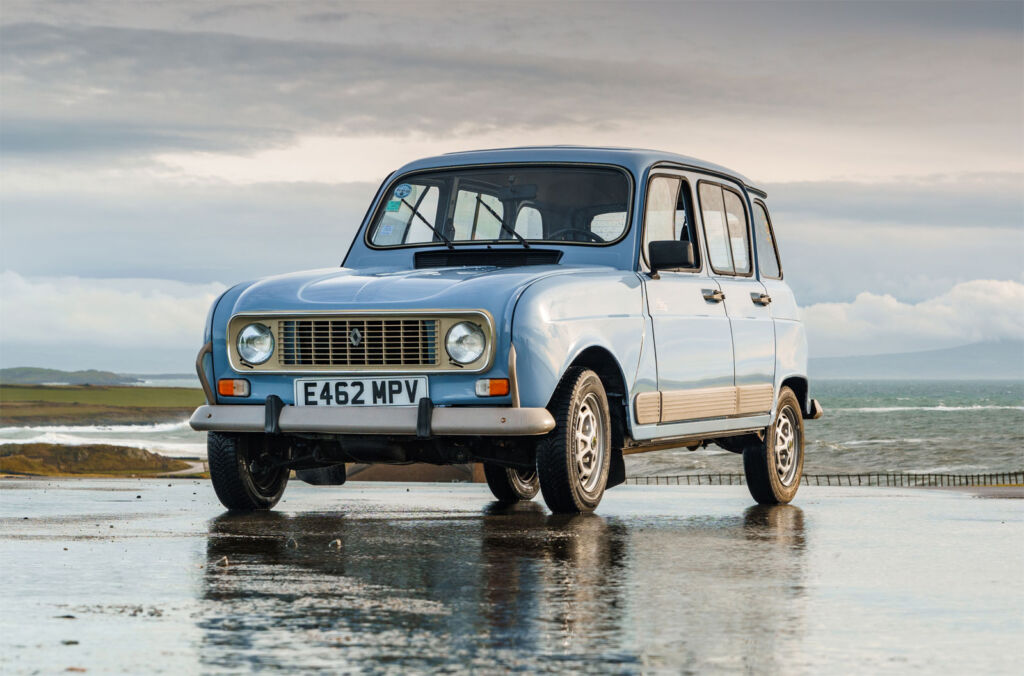 Something unusual but French cars are growing in popularity is the 1961–1994 Renault 4L. Hagerty Price Guide range, Fair to Concours: £2800 to £8400. The Renault 4 was produced in vast quantities, but it’s a rare find at auction in the UK. If you fancy one, they are easily obtained abroad, and they are doing well for investment. Over the past 12 months, values have increased seven per cent and 39 per cent over the last two years. 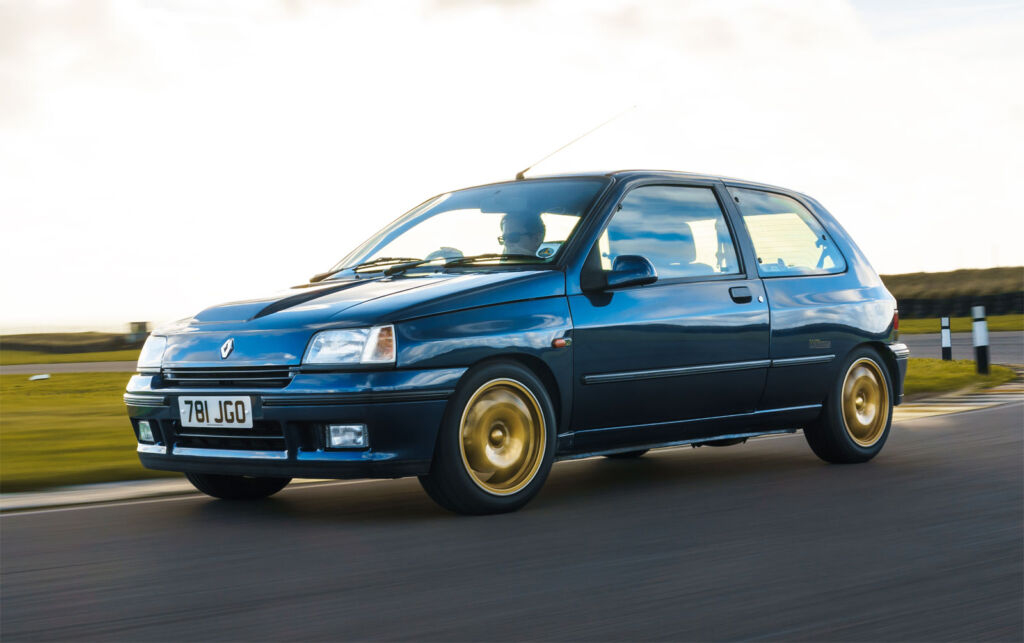 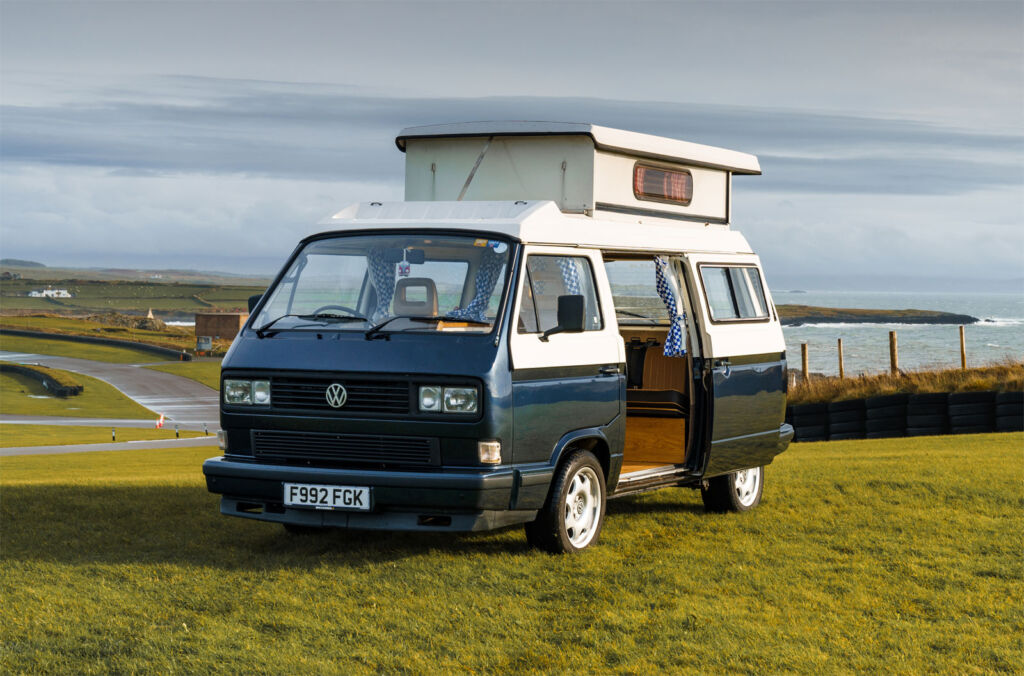 The final vehicle was a bit of a surprise to me as I personally would not consider it to be iconic or a classic. Living on England’s south coast, I regularly see them driving around, usually with surfboards and bikes on the roofs. It is the 1979–2002 Volkswagen T3/T25 camper with a Hagerty Price Guide range, Fair to Concours: £5600 to £23750

Why Essex is a Brilliant Destination for a Staycation in 2022