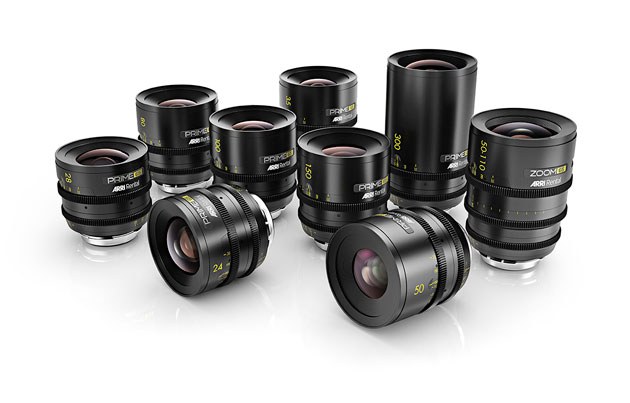 Just a few days ago Los Angeles hosted the official launch of the latest camera technology that will be the engine for the creation of next generation masterpieces in the international filmography.

All the film-makers who attended the event had the pleasure to test the new ALEXA 65 camera system created by ARRI Rental in partnership with Hasselblad. This original camera system specially adapted to be used with Hasselblad HC lenses will be available from January 2015 and will comprise camera, lenses and a complete image workflow to guarantee overwhelming intensity and superlative definition.

Hasselblad is Luxurious Magazine’s photgraphic partner and it is what can probably be considered the most important manafacturer of professional photographic systems around the world.

ARRI Group is considered a legend in the cinematographic field and recently worked on some major film productions such as ‘Noah’, ‘Gravity’, ’12 Years a Slave’, ‘The Monuments Men’, and ‘The Wolf of Wall Street’.

Ove Bengtson, Hasselblad Product Manager said: “The Linwood Dunn Theatre – the newest state of the art screening facility for The Academy of Motion Picture Arts and Sciences (founder of The Oscars Awards) was the obvious venue for the launch of this superb piece of cinematographic technology.” And continued “Hasselblad is delighted to partner with ARRI Rental on the evolution of the ALEXA 65 – a pivotal industry product that showcases the outstanding engineering skills of both companies.”

ARRI cameras are available with large format sensors up to 60 MP and special versions that are able to generate image files with up to 200 MP resolution. With the Hasselblad HC Series Lenses will be extremely easy to achieve a very high level of resolution and to surpass the well-known 65 mm film quality, always keeping distortion and light fall-off under good control.

Franz Kraus, ARRI Managing Director said, “We wanted to build a camera for the most demanding applications in film-making and envisioned a true 65 mm format camera, sharing as many of the technology and imaging attributes of ALEXA as possible. The dynamic range and colorimetry are retained, but to these is added a far greater capacity for capturing fine detail.” 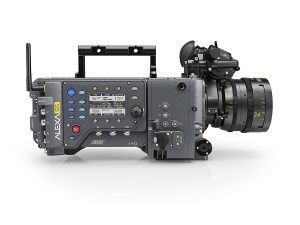 With the 50-110 mm Zoom 65 and the eight Prime 65 lenses, ranging from 24 to 300 mm, this one-of-a-kind filming system permits accurate metadata about focus, iris and zoom settings to be recorded with the image stream, aiding both on-set shot-making and visual effects tasks in post-production.

Hasselblad HC Series now adapted for ALEXA 65 is designed for use on what is surely considered as the best digital still image cameras in the world.