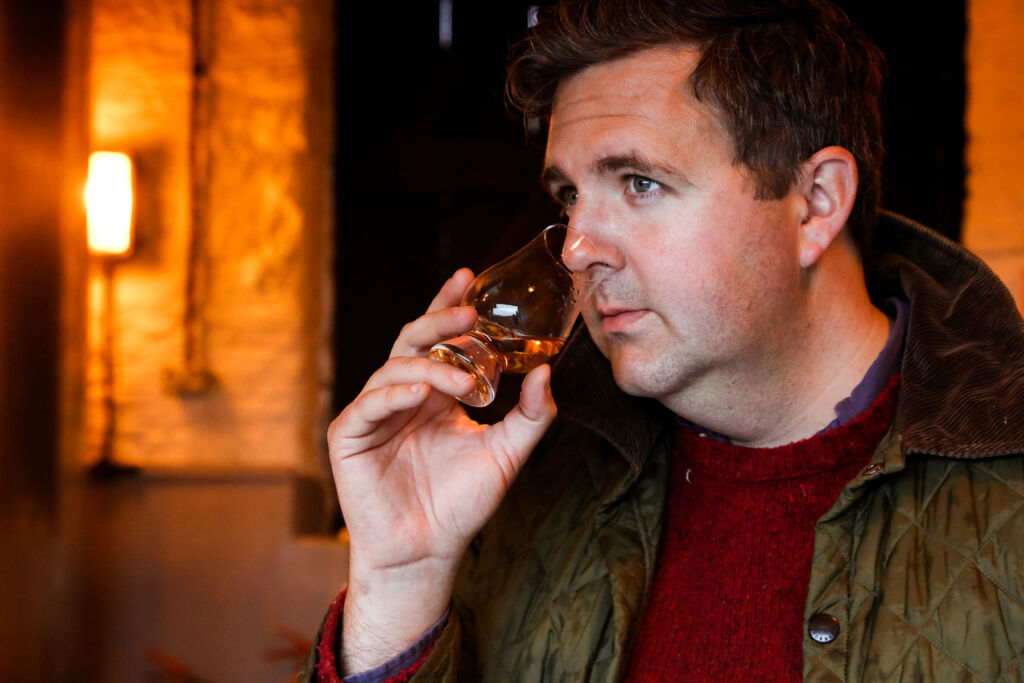 Rum has experienced a huge revival, with the number of brands in the UK increasing from 50 in 2009 to more than 200 today. Philip Everett-Lyons decided to help service the public’s increased appetite for the historic drink by launching Hattiers Rum in 2017. Sabi Phagura caught up with him to discuss his journey into the industry.

Luxurious Magazine: Tell us where and how did your journey into producing rum begin?
Philip Everett-Lyons: My wife and I moved back home to the beautiful South Hams in Devon and had a strong desire to create something of our own in the county that we love. There was a discussion in the Tower Inn at Slapton, where a chum and I were having a chat about wouldn’t it be a good idea to import a barrel of rum for us, then maybe sell a few bottles to cover the cost.

That was the naive start to it – because it then snowballed into the reality of learning about import and export and the work that goes into blending rum. A reality which, at the same time, proved there was an opportunity. Fast forward to 2017, and Hattiers Rum was established. 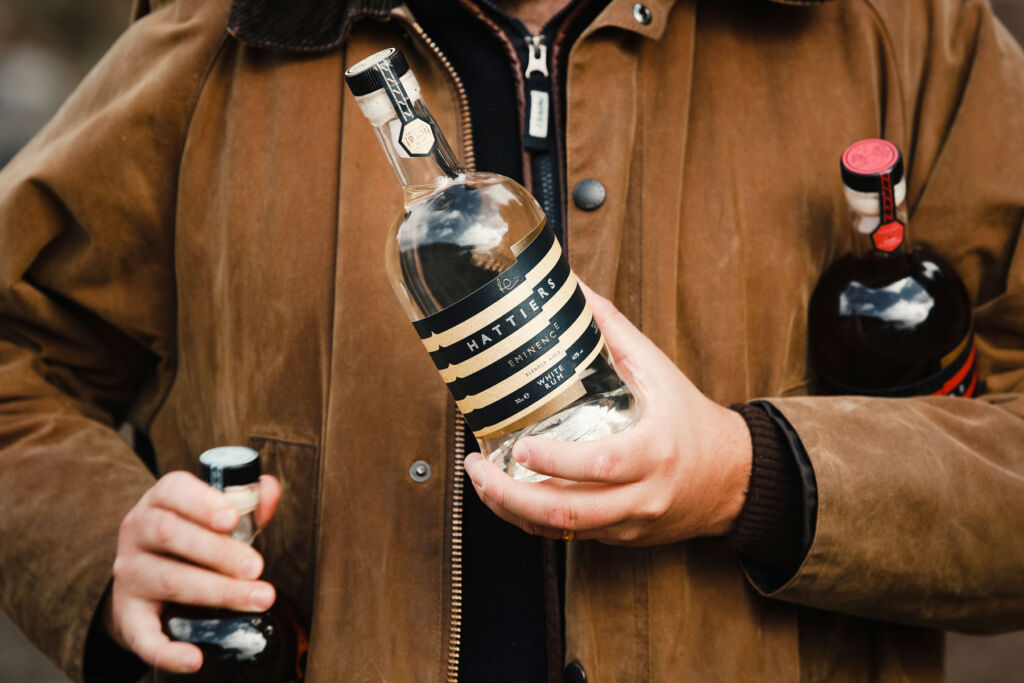 LM: How difficult was it to set up a rum business, and what kind of research was involved?
Philip: Keeping our core family values of honour, integrity, loyalty and trust at the forefront, we embarked on eighteen months of research, development and tasting, followed by more research, more development, more tasting, until eventually, the first release of Hattiers Egremont Premium Reserve Rum was ready in 2018. Quickly it began to gain recognition from respected and admired individuals and institutions across the globe, so we knew that our approach to fine rum was right.

This same unscrupulous attention to detail and quality was the catalyst behind our two newest additions to the Hattiers range, which we finalised during lockdown last year. ‘Eminence’ is a smooth, light-medium bodied, dry, blended aged white rum and ‘Resolute’, a blended aged navy strength rum. ‘Eminence’ was awarded Gold at this year’s International Wine and Spirit Competition (IWSC), scoring 95 out of a possible 100.

Over 300 rums entered into the IWSC and less than thirty of them received Gold – with a large proportion of these being larger, more established distillers and blenders than ourselves. 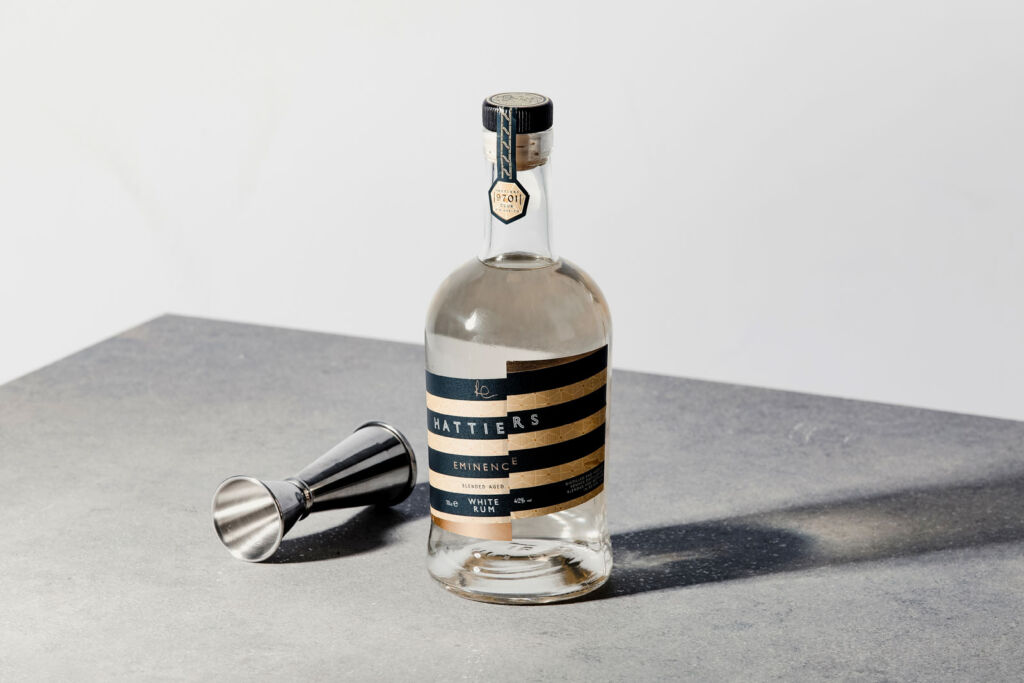 LM: Where and what’s the inspiration behind the name Hattiers Rum?
Philip: Hattiers Rum is named after my eldest daughter Henrietta or ‘Hetty’ for short, which developed into Hattiers. Everything at Hattiers has a meaning and a story behind it, from the name, Hattiers itself to the names we’ve given to our rums and the symbols you see on our labels.

LM: Let’s talk about the water you use. This is rather an important part of the process. Isn’t it?
Philip: We use local Dartmoor water during the blending process, which is naturally filtered by layer upon layer of ancient granite. This soft Dartmoor water balances the alcoholic strength of the base rum and adds a long cream finish to the taste. Although an integral part of the final rum blend, it is the component rums, some of the finest in the world, which we source from around the globe and blend that makes our multi-award-winning rums so special and unique. 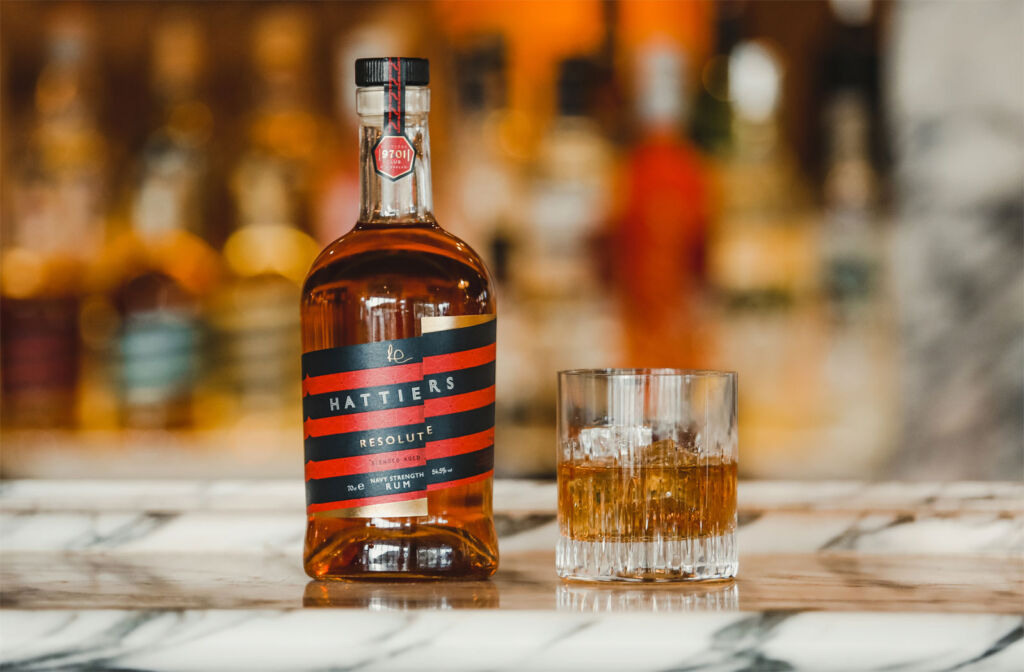 LM: In November 2020, Hattiers Rum joined over 3,500 companies across 74 countries to become the United Kingdom’s first B Corp Rum in November 2020. Can you explain to our readers what B Corp is?
Philip: In addition to being the first B Corp rum in the UK, we were also only the second in the world, something we are immensely proud of.

Certified B Corporations are businesses that meet the highest standards of verified social and environmental performance, legal accountability, and public transparency to balance profit and purpose. They are accelerating a global culture shift to redefine success in business and build a more sustainable and inclusive economy.

LM: What do you have to do to receive the B Corp Rum certification?
Philip: In order to gain B Corp status, we were independently verified by the B Lab as ‘using business as a force for good’, adhering to the highest standards of social and environmental performance, public transparency and accountability.

This involved providing evidence of environmentally and socially responsible practices – including energy supplies, water use and waste, worker compensation, corporate transparency and diversity. Finally, to complete the certification, we have legally embedded our commitment to a purpose beyond profit into our company articles.

LM: Where can we expect to be served, Hattiers Rum?
Philip: Hattiers Rum can be enjoyed in pubs, bars and restaurants throughout the UK. Nationally, Hattiers Rum is also available to purchase from retailers including Harvey Nichols, Master of Malt, Fortnum & Mason, The Whisky Exchange, Enotria & Coe and Drink Finder. 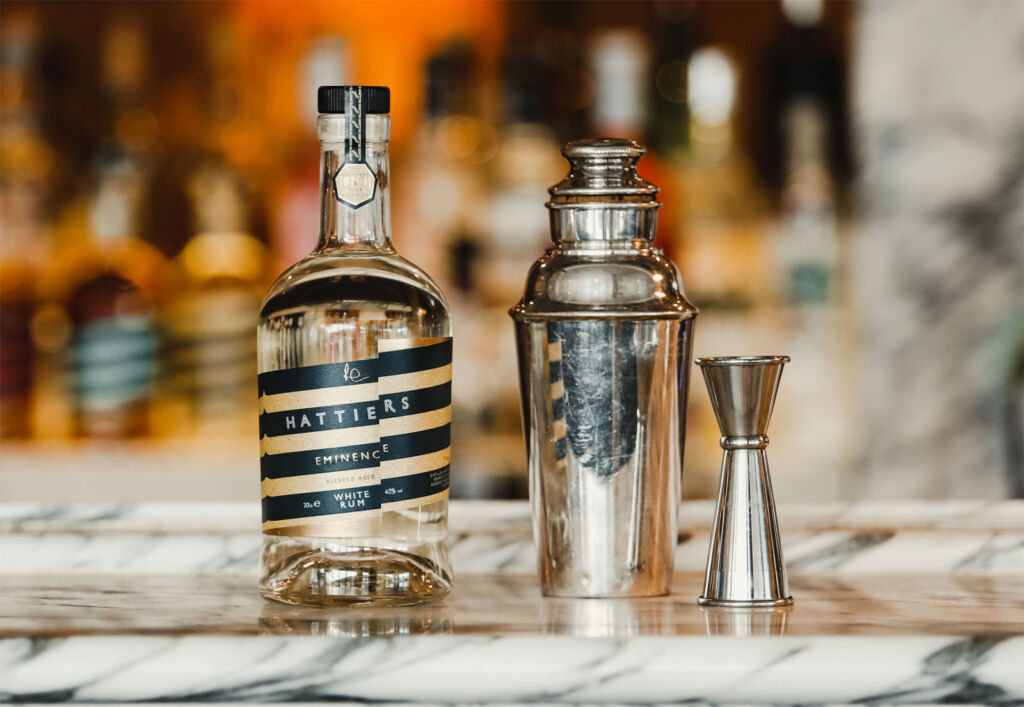 LM: And finally, in your opinion, how is Hattiers Rum best served?
Philip: Rum is the most versatile spirit of all spirits; in my opinion, there are not many spirits you drink neat, but sipping a fine, wood-aged rum such as ours invites you to slow down and pay attention to it as you drink. All of our rums, whether it be ‘Resolute’ our blended aged navy strength rum, ‘Eminence’ our blended aged white rum or ‘Egremont’, our premium reserve rum can be enjoyed neat, over ice or as the base of your favourite cocktail. 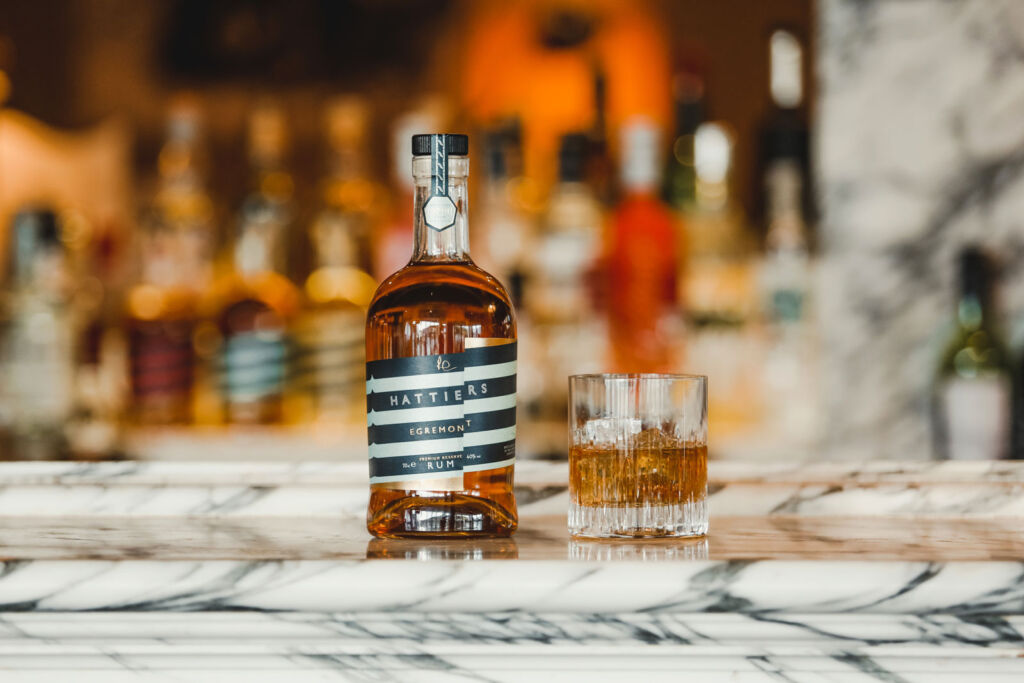 A quality rum will shine through a cocktail instead of being masked by other flavours. If you would like to mix it up, a classic Daiquiri is a perfect match for elegant ‘Eminence’, a ‘Devon Storm’ compliments classic ‘Egremont’ and punchy ‘Resolute’ makes for a sublime traditional rum punch…but we’re not here to tell you how to drink your rum, that part is up to you.

LM: Thank you, Philip; we wish you, your colleagues at Hattiers Rum, continued success.

Hattiers Rum – Where and how?

Hattiers Rum is based in Haye Farm, Holbeton, Devon, PL8 1JZ. For more information on the brand, visit www.hattiers.com.