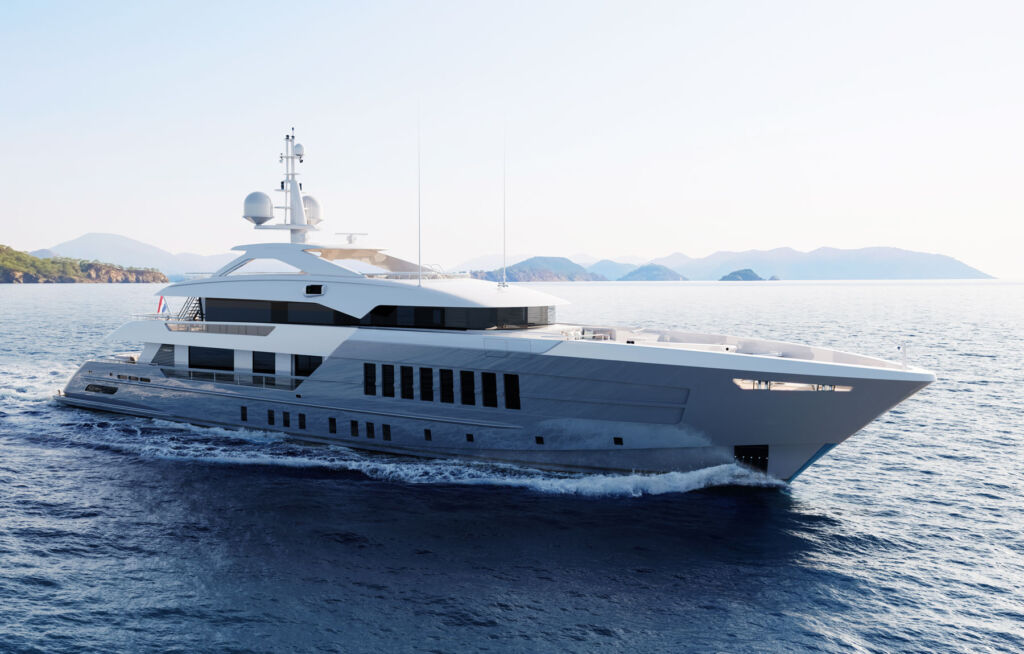 Simon Wittenberg looks at the launch of the latest Heesen superyacht, previously known as Project Gemini.

Heesen Yachts, based in Oss in the Netherlands, has announced the launch of the 55-metre (180-foot) MY Reliance superyacht (YN 19755), previously known as Project Gemini – presented to the world back in May 2021. The exterior has been styled by Omega Architects, whilst the internal areas have been created by Italy’s Luca Dini Design. 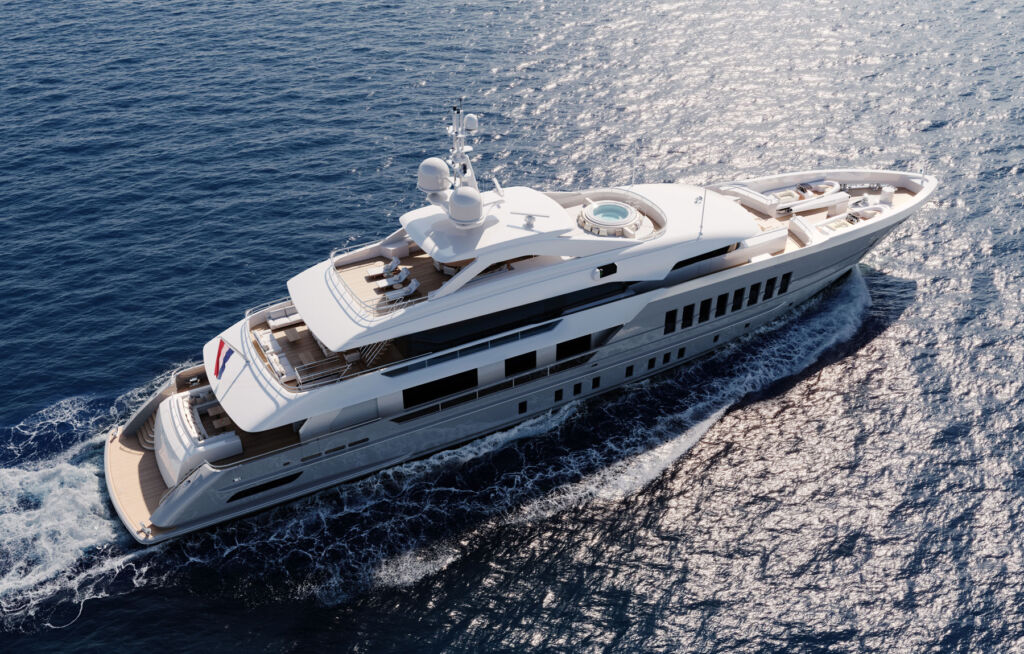 The yacht, which is the sixth largest to be built by Heesen, began as a speculative venture rather than being made to order, with the client being introduced to the Dutch firm by Arcon Yachts Monaco, a brokerage company which also has Heesen’s 50-metre Lady Li for sale for £24 million, 15 months into the construction of the then-named Gemini.

In fact, this was early enough for Heesen’s engineering team to accommodate crucial modifications that allowed the owners to personalise the yacht according to their exact taste and lifestyle. These changes included an opening window in the master stateroom and a new bathroom layout, as well as the integration of windows in the transom door to allow the flow of natural light into the beach club. 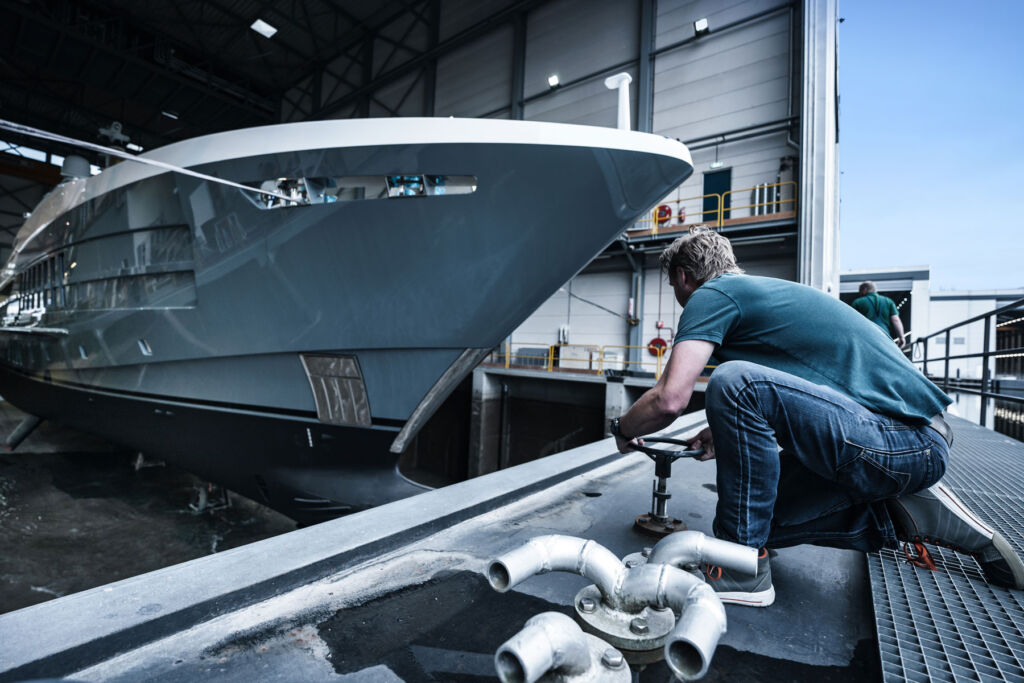 The shark grey hull, chosen by the new owners to provide the yacht with a strong character – perfectly matches the muscular exterior penned by Frank Laupman and echoes the distinctive ‘shark tooth’ in the overhang of the superstructure – a recognisable design feature of the 55-metre superyacht. 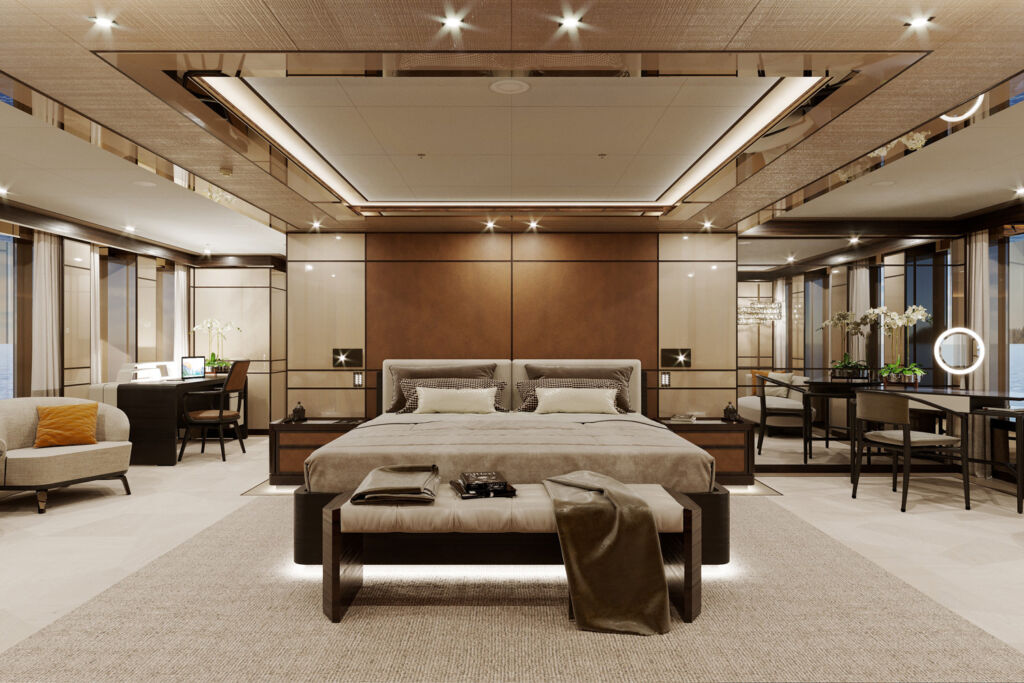 On the inside, twelve guests can be accommodated in six spacious staterooms. The 82-square-metre owners’ apartment is situated on the main forward deck, and the VIP area is stationed on the bridge. The remaining guest cabins, which are made up of two doubles and two twins, are located on the lower deck. 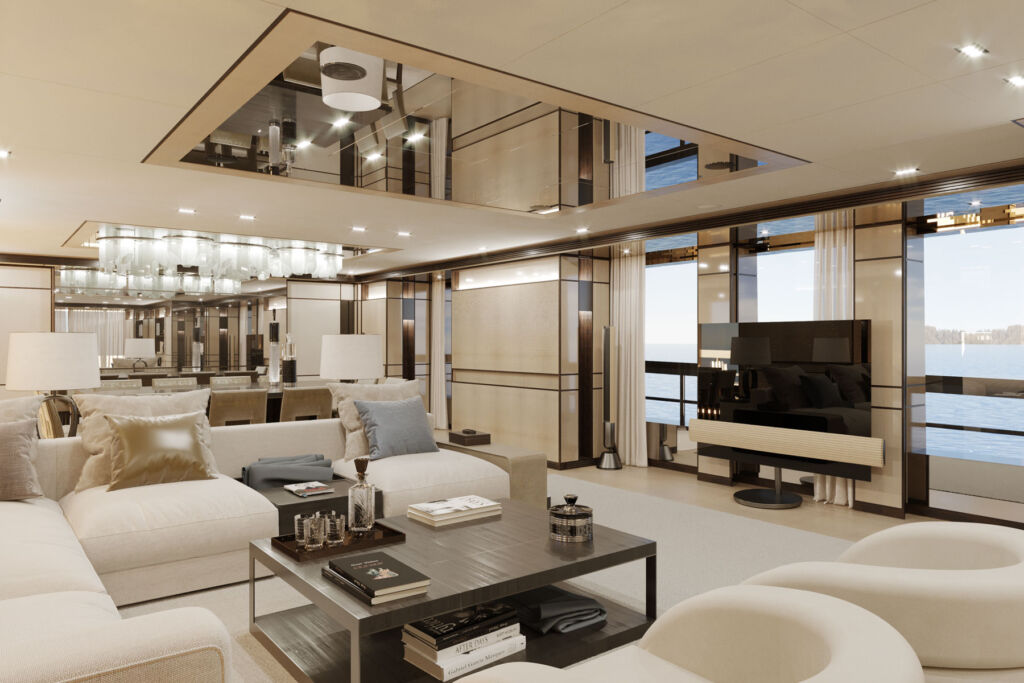 COO of Heesen Yachts Rick van de Wetering said that the collective success of MY Reliance was achieved thanks to the impeccable collaboration with Heesen’s suppliers, which are considered part of the shipyard’s extended family.

MY Reliance is due for delivery in the autumn and is set to join nine other Heesen vessels available for charter through Arcon Yachts Monaco.

Heesen Yachts – MY Reliance – Where and How?

For more information on Heesen Yachts and MY Reliance, visit www.heesenyachts.com.