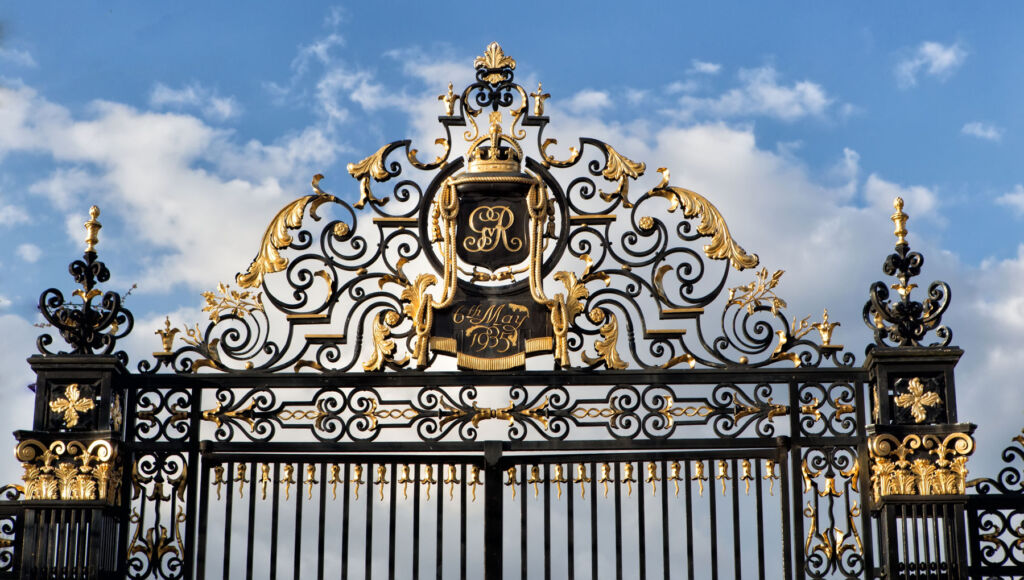 Yesterday, the world learned of the passing of Her Majesty Queen Elizabeth II. It has come as a shock, and our country is now in a period of mourning.

Her Majesty Queen Elizabeth II wasn’t only a figurehead for the British people but a reassuring presence and a moral compass throughout most of her people’s lives. As many broadcasters and politicians have stated over the past few hours, she was the constant while politicians and famous people came and went.

The vast majority of British people have never known life without the presence of their Queen. In a world that changes at a pace difficult to keep up with, her people knew in the back of their minds that they always had someone they could look to for comfort and consistency, and that was her Majesty.

The first time I can recall how important she was to her people was in 1976, when I swore an oath to Queen Elizabeth II upon joining the cub scouts in Gibraltar. My father had already sworn his oath to the Queen a decade before me when he joined the British Army.

As an armed forces child, Her Majesty was ever-present in our lives. Our parents didn’t force their views and loyalty upon us children; it was more my father and his colleague’s feeling that the Queen and they had a shared duty, which, in turn, filtered into us.

During my childhood, my father had the honour of meeting Her Majesty on many occasions as she was the Colonel-in-Chief of his regiment, and he would often tell me about her warmth, wit and humour, a far cry from the way she was sometimes portrayed. Just over a decade after I swore my first oath to Queen Elizabeth II, I swore another, this time following in my father’s footsteps in taking the ‘Queen’s shilling’.

In 1997, the Queen granted my father what was probably the proudest moment in his life, which he always denied, instead stating it was the day I was born. He was invited to Buckingham Palace to receive an honour for his service to the British Armed Forces. Queen Elizabeth recognised my father that day, and we were fortunate to have photos of them laughing together during the ceremony. Although my father passed away earlier this year, he never told me the exact words exchanged between them that created the joyful reunion.

It wasn’t only the British and Commonwealth peoples who took comfort and pride in Her Majesty; her travels across the world were a time of celebration wherever she visited, making her one of history’s most recognisable faces. Another much-overlooked aspect of her role is how she helped to guide politics in her country and throughout the world. It is often said that knowledge is power and Her Majesty Queen Elizabeth II had it in abundance.

There is probably no other person in history who can claim to have met 15 British Prime Ministers, 12 out of the last 13 American sitting Presidents, and 100’s more world leaders learning from them and, at the same time, sharing her wisdom and knowledge. Queen Elizabeth also regularly held audiences with the current British Prime Minister and other world leaders. Her decades of expertise helped reassure those she spoke to for possible rocky times ahead.

When people look at the role of a monarch, they too often fail to look past the pomp and pageantry and instead think a royal life is only a privilege. However, offered the chance, I cannot imagine anyone today who would happily devote their life and family to being servants of the country for eight decades as she did.

Queen Elizabeth II travelled to places she might not have wanted to be throughout her life. Irrespective of how she was feeling, she would shake hands with young and old and motivate all who met her. She would listen to things most would consider quite mundane, such as processes in a factory for the umpteenth time in her long life, and did so with a smile on her face and with interest.

In addition, she would be tasked with entertaining foreign dignitaries and promoting the country globally to win business and investment. But this came at what we non-royals would consider a cost, the inability to lead a normal life and do the everyday things that bring us pleasure that we all take for granted. There were countless other duties asked of her, and she had the fortitude to do them for longer than most people’s lifetimes.

I have often had conversations with people about what defines a good life. My answer has always been that people should ask themselves in their final days, “Did I make a difference?” Her Majesty Queen Elizabeth II did, probably more so than any other person in modern history.

Great Britain, the Commonwealth, and the world will not feel the same without her smile and presence. No words can truly express the gratitude I and the rest of the country have for her unwavering devotion and service to our country.

My thoughts are with her family, and I take solace that she passed at Balmoral, a place she adored, and will now be reunited with her loving husband, His Royal Highness Prince Philip. 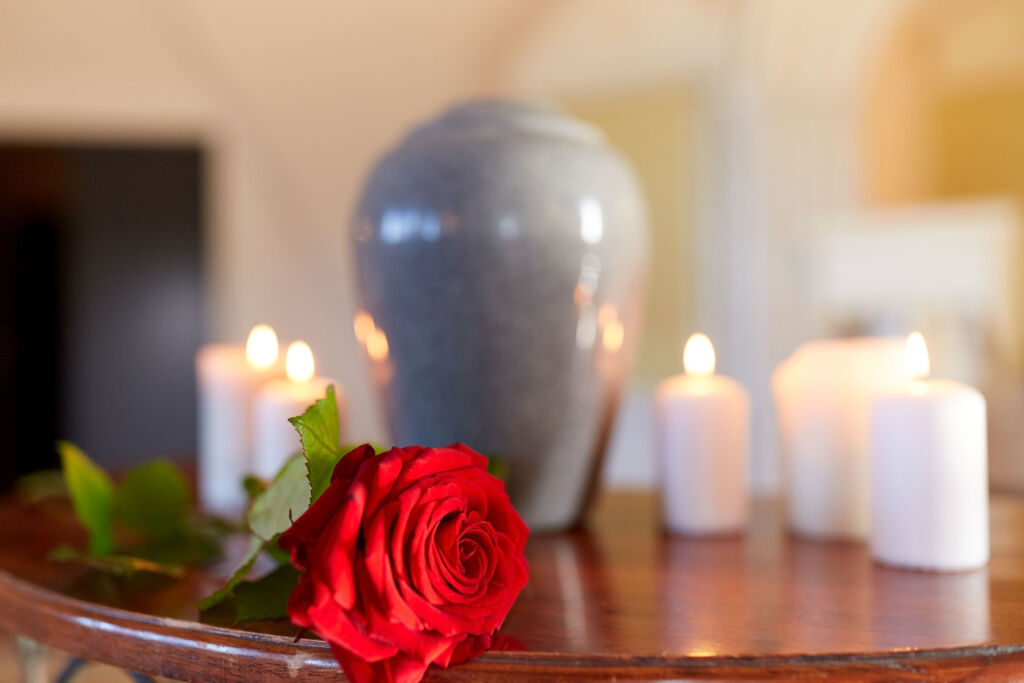