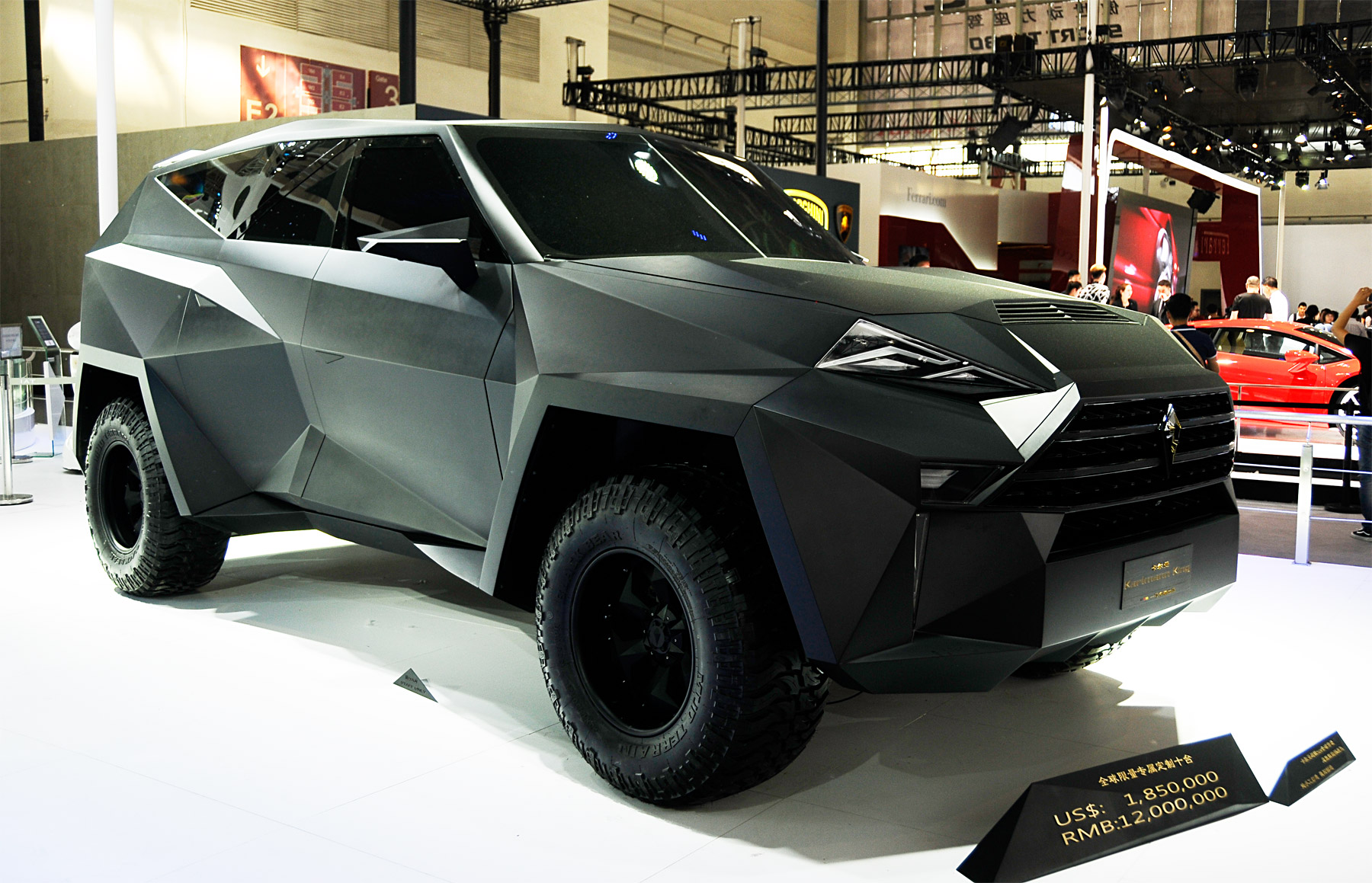 £1.25 million is a lot of money for a car, does the 6-meter IAT Karlmann King SUV crammed with luxury justify the hefty price?

The Beijing Auto Show always has cars on display that make me do a double-take and this year was no exception. Perhaps the most extreme looking vehicle seen at the show (from a design aspect) was this incredible looking stealth-styled SUV from IAT called the Karlmann King, a vehicle rumoured to be based on the underpinnings of the Ford F-series.

It often appears that in China, bigger is better and at 6-meters in length, this car certainly fits the bill. With its polygon based exterior it certainly looks futuristic but at the same time reminds me of the vehicles from lower-budget sci-fi movies from the 1990’s. 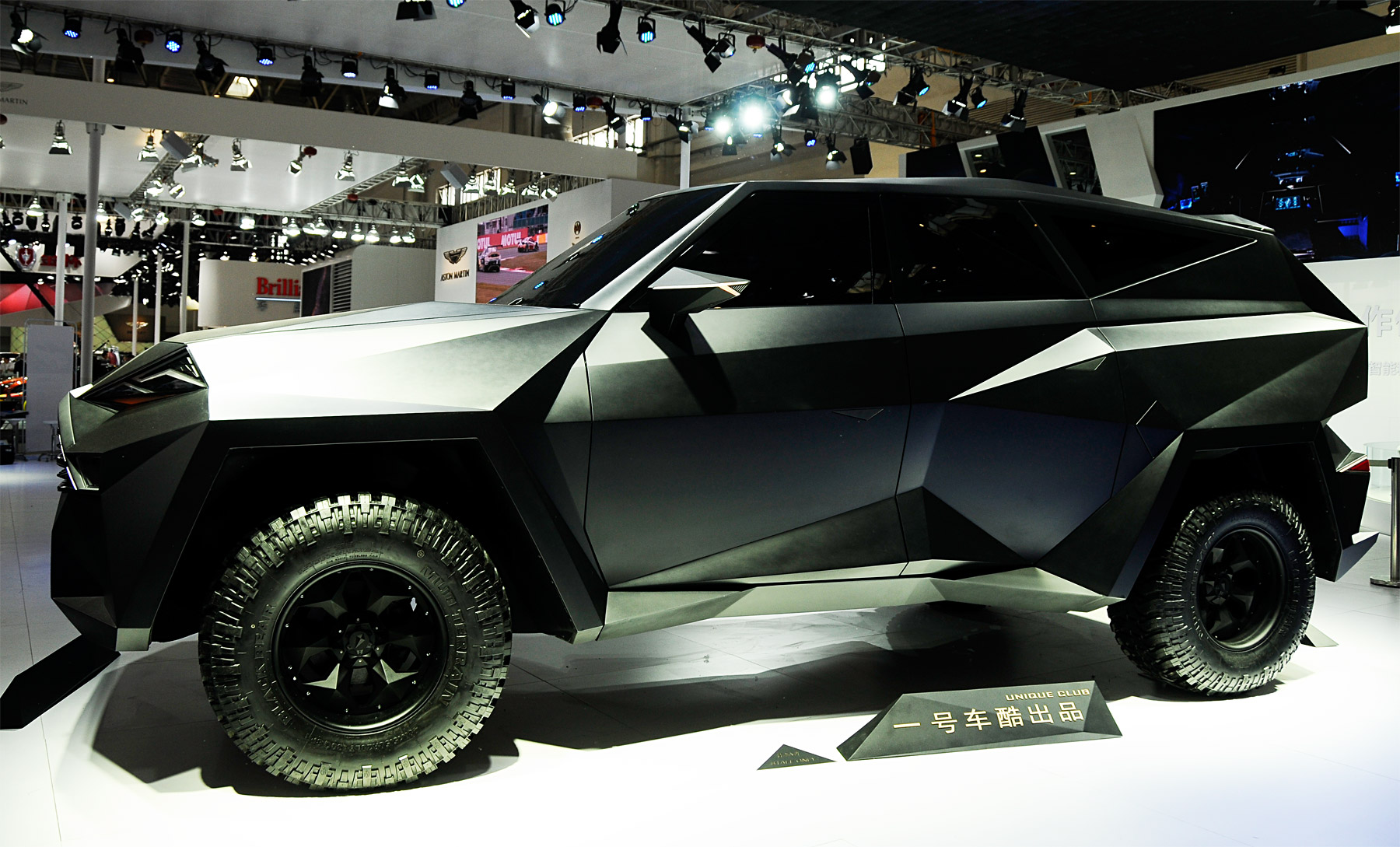 The IAT Karlmann King SUV is currently undergoing testing in China and according to reports is powered by a 357bhp 6.8-litre V10 engine, the Chinese manufacturers are currently looking for a partner in Germany to assist with overseas production. Exactly what engine will be in the final production version is still not confirmed, it might be the one in the test mule or they might opt for something more universally suitable for differing markets.

The interior of the IAT Karlmann King SUV boasts lashings of Alcantara or leather, gold accents, and polished wood. With four seats, the passengers will experience first-class travel with a ‘starlight’ headliner similar to those found in a Rolls-Royce, a refrigerator, tablet holders and even matching teacups to name but a few. However, similar high-quality interiors are currently available now from established design houses such as Kahn Design, Prior Design and Overfinch which will put a considerably smaller dent in your wallet. 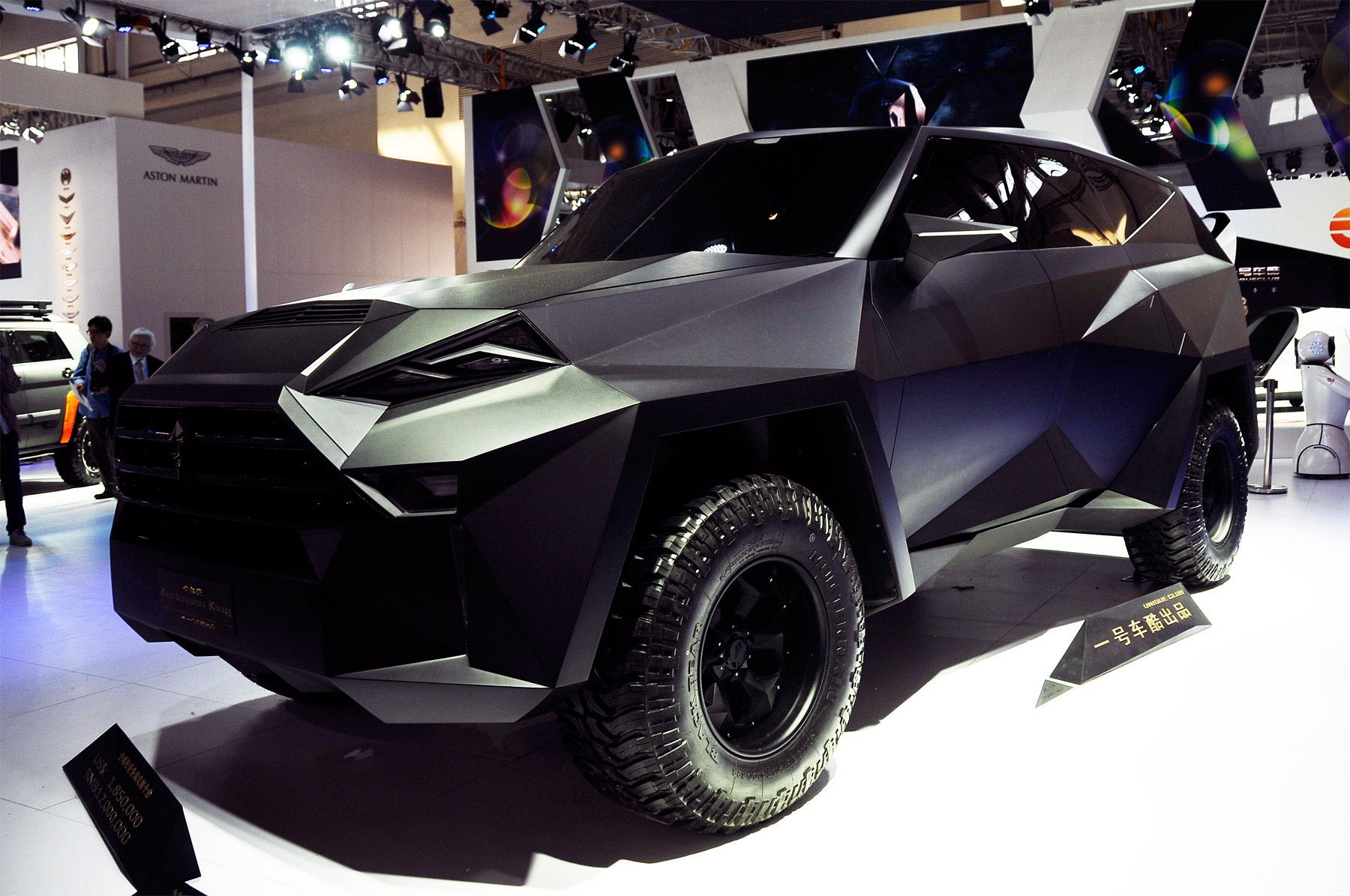 The pricing of the IAT Karlmann King SUV is the biggest issue for me, in sterling, this equates to around £1.25m.

If the Karlmann King had a better-known manufacturers badge adorning it, you’d likely look at this as an investment, a car that would stand a good chance of appreciating in value over the years. 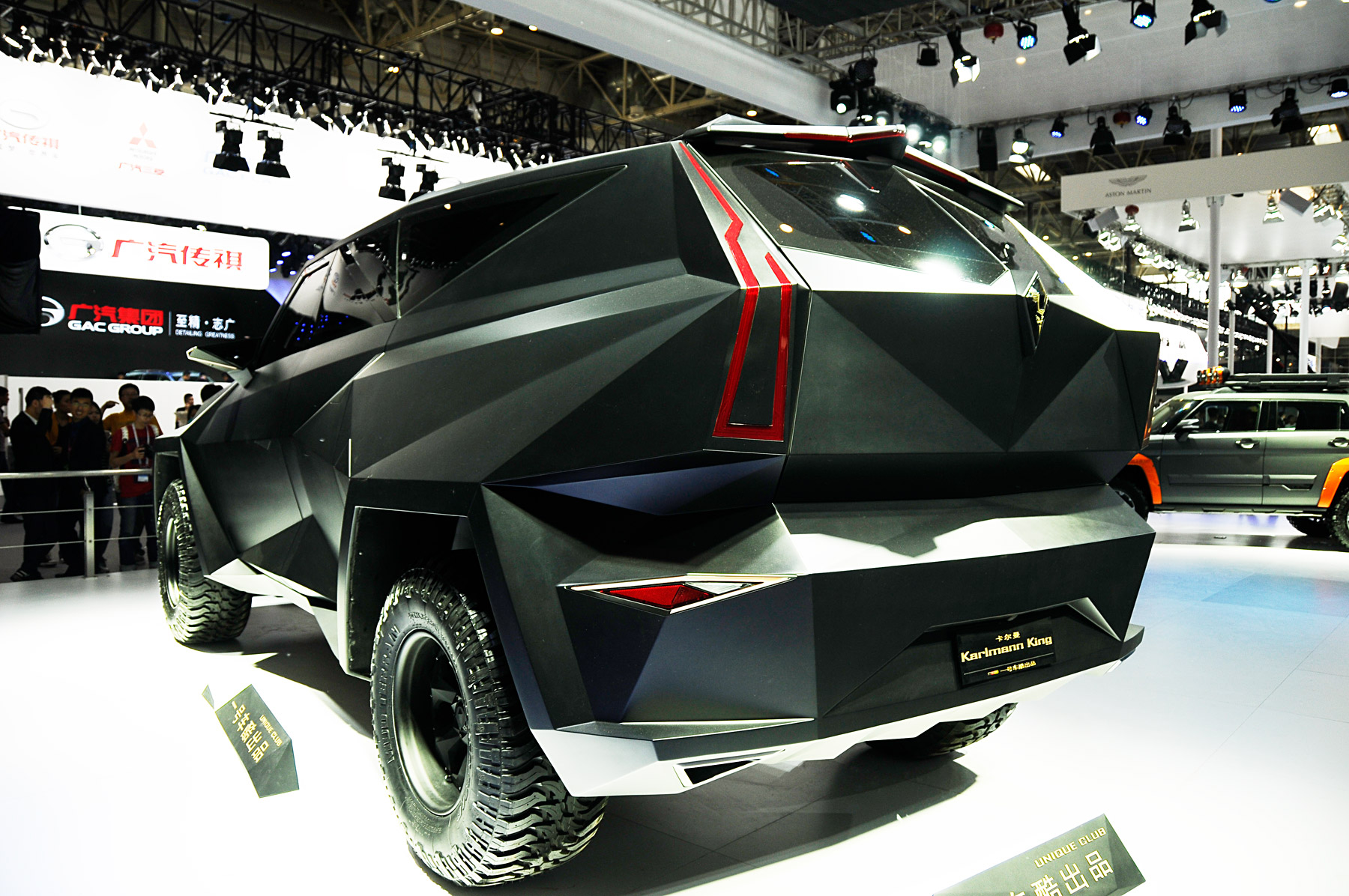 But alas, it doesn’t, so it more than likely fits in the category of an initial extravagance,  that could ultimately be little more than an interesting and costly subject of conversation. My opinions might be doing the car an injustice, as, for all I know, it might actually be invisible to radar and the research and development is the true justification for the high pricing?

Twelve IAT Karlmann King SUV’s (Designed by IAT Design for Unique Club) will be built and it is not beyond reason to think that all will be snapped up by uber-wealthy car aficionados at launch.

Personally, and if I had the money, I’d buy all of those established luxury SUV’s I listed above for a tad under £540,000 and bank the remaining £700,000+ for another extravagance or buy an extra holiday home.