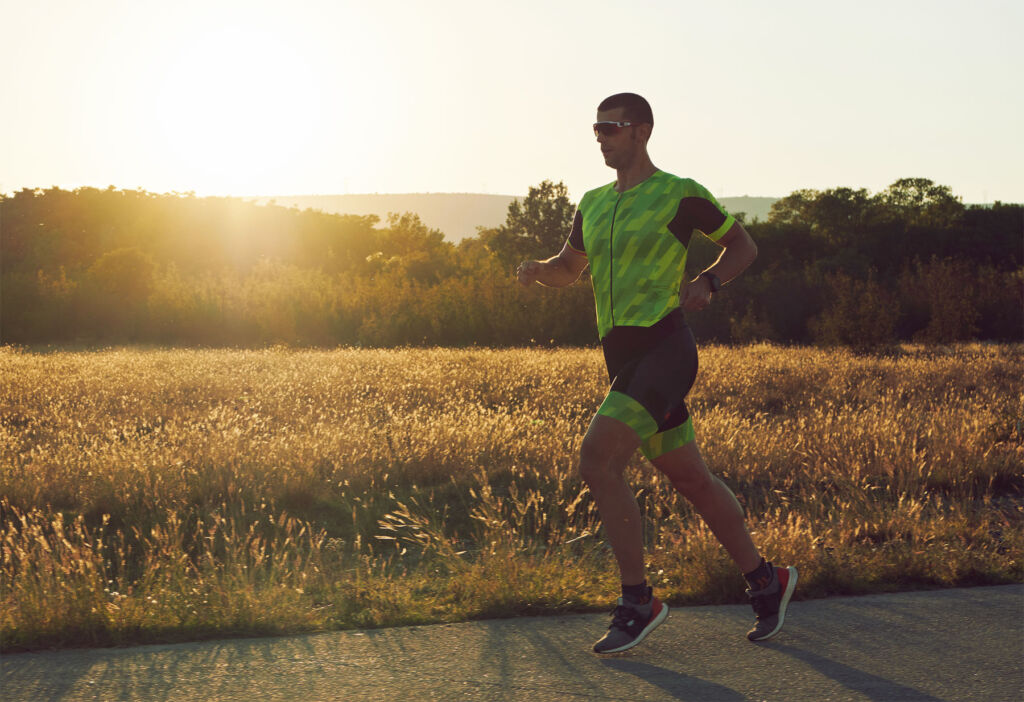 Swim, bike and run with Northern Ibiza’s glistening shoreline as a backdrop at the Triathlon of Senses, hosted by Six Senses Ibiza. Leanne Kelsall, a world-class triathlete, looks at what makes this incredible sporting event different.

There are athletes, and then there are triathletes. Being good at running, swimming or cycling is far from an easy task, but being competent at all three is a completely different matter. Most people would view triathlon as beyond their capabilities, but this isn’t the case. A recent article in the Morning Star has highlighted the increasing number of over-50s taking up the sport.

Take Michel Sanders as an example. Michel is a 68-year-old retired biochemistry professor from St. Paul, Minn. She said, “When my daughter went off to college, I had more time on my hands, and a friend was doing triathlons.”

Michel decided to watch one, which inspired her to train and compete in the event the following year. She added, “I got hooked, and I was 56 at the time.” Michel has since gone on to do complete 150 triathlons.

Make no bones about it; completing a triathlon is not easy. However, the Triathlon of Senses, hosted by Six Senses Ibiza, wants to make the triathlon a thoroughly enjoyable experience and below, we’ll look at how they are doing this. 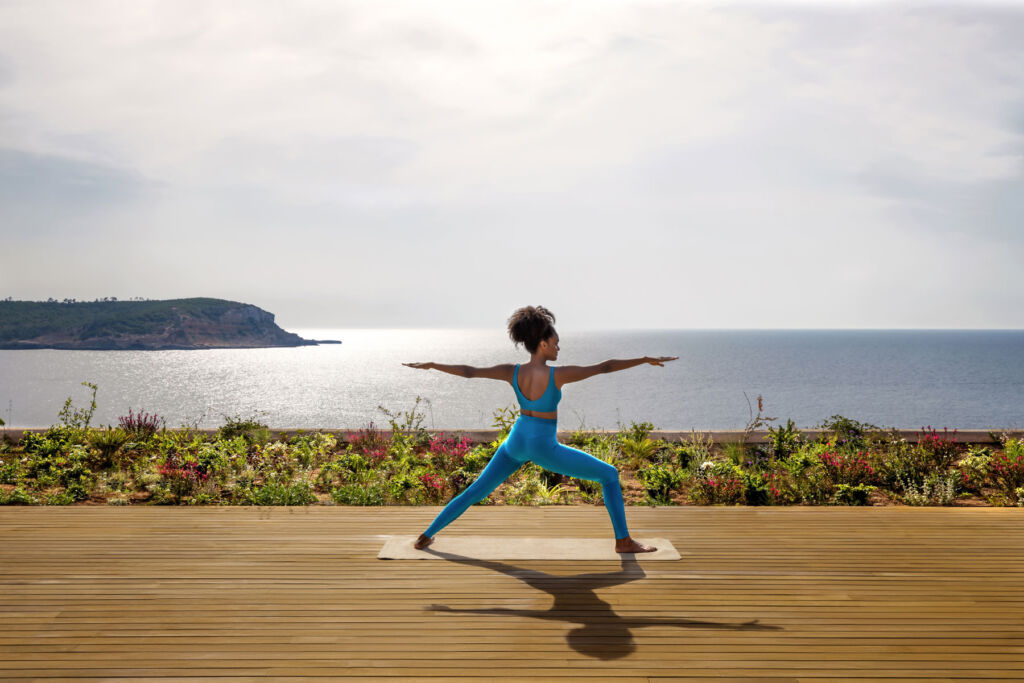 Relaxation and a triathlon?
Yes, really. It’s what Six Senses Ibiza are offering this April 30th at their one-of-a-kind Triathlon of Senses.

It’s a traditional triathlon enhanced with meditation and yoga. There’s also a two or four-day retreat before the event to really immerse yourself in the experience and perform at your very best. 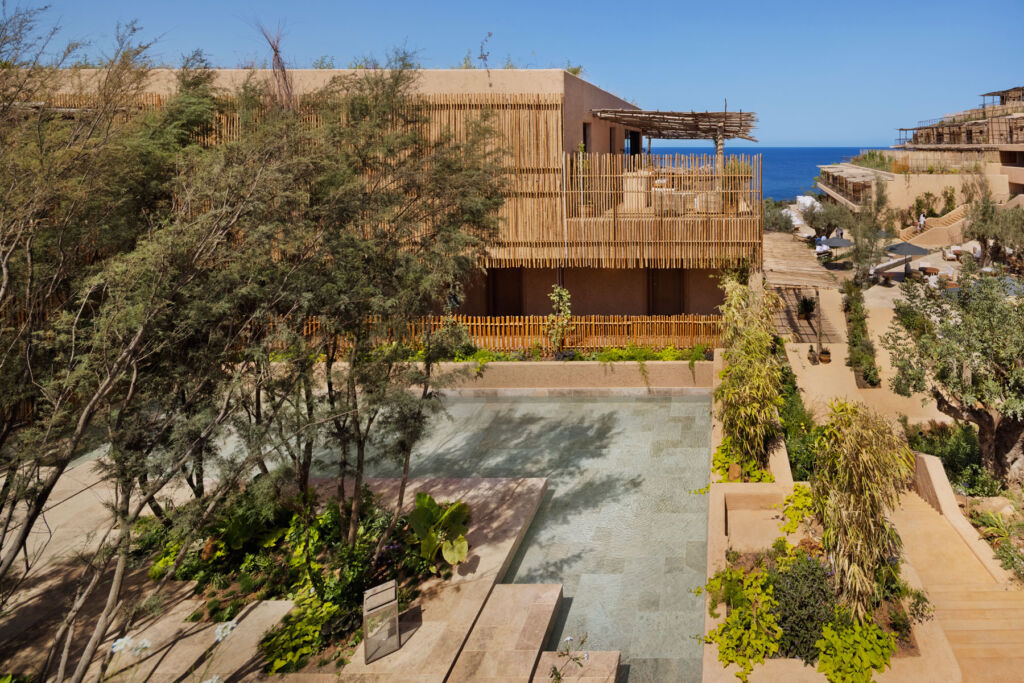 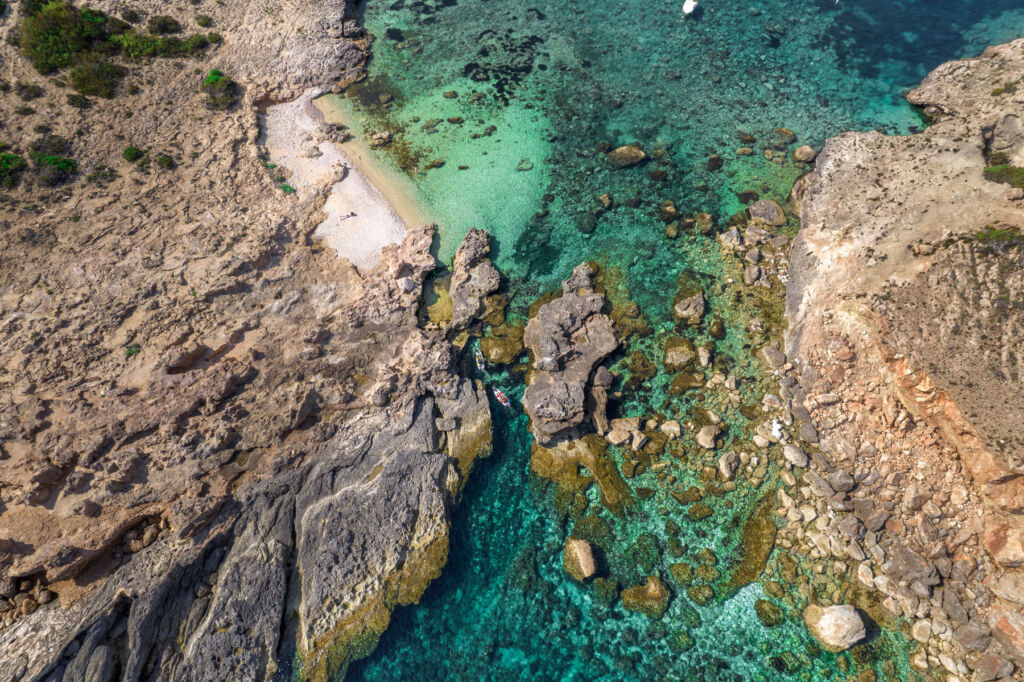 Six Senses Ibiza only opened in July 2021 though it’s quickly becoming one of the leading luxury resorts in the Mediterranean. It’s away from the party people in the North of Ibiza and set against the glistening shoreline.

It starts with a special kind of warm-up yoga followed by a meditation session; this combination has been put together to enable athletes to harness the power of breath, movement and energy so they can give the event their very best effort. 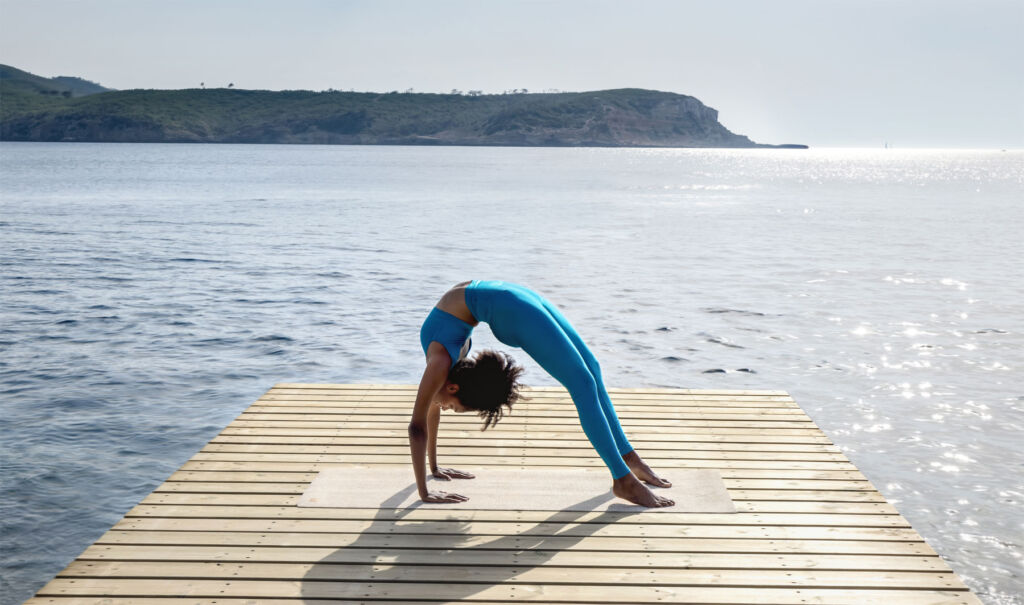 After swimming, cycling and running, there’s a special winding down yoga, a self-appreciation meditation and an Ibiza style celebration to end on a high note.

It was designed in collaboration with top professional trainers and aims to get triathletes mentally focused, emotionally elevated and in optimal physical state at the starting line. 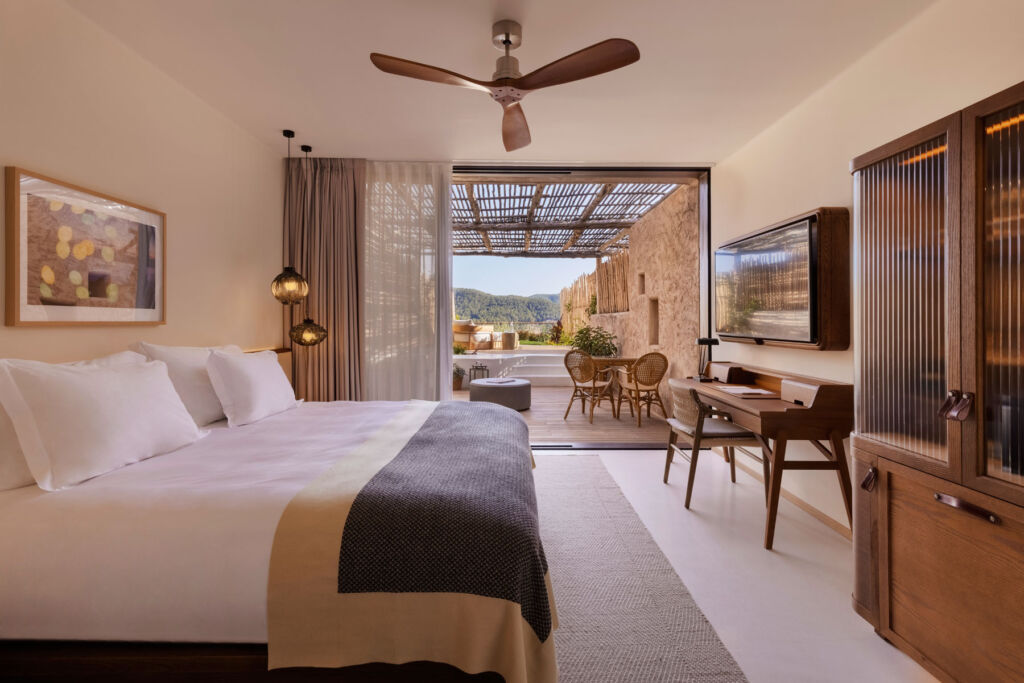 As part of the retreat, you’ll stay in one of Six Senses Ibiza’s Deluxe rooms with full board, race entry to the triathlon and a bespoke program designed to best prepare you for the race.

Better yet, you’ll have the support of Coach Vicent Beltran and the world-class triathlon athlete Ivan Raña. 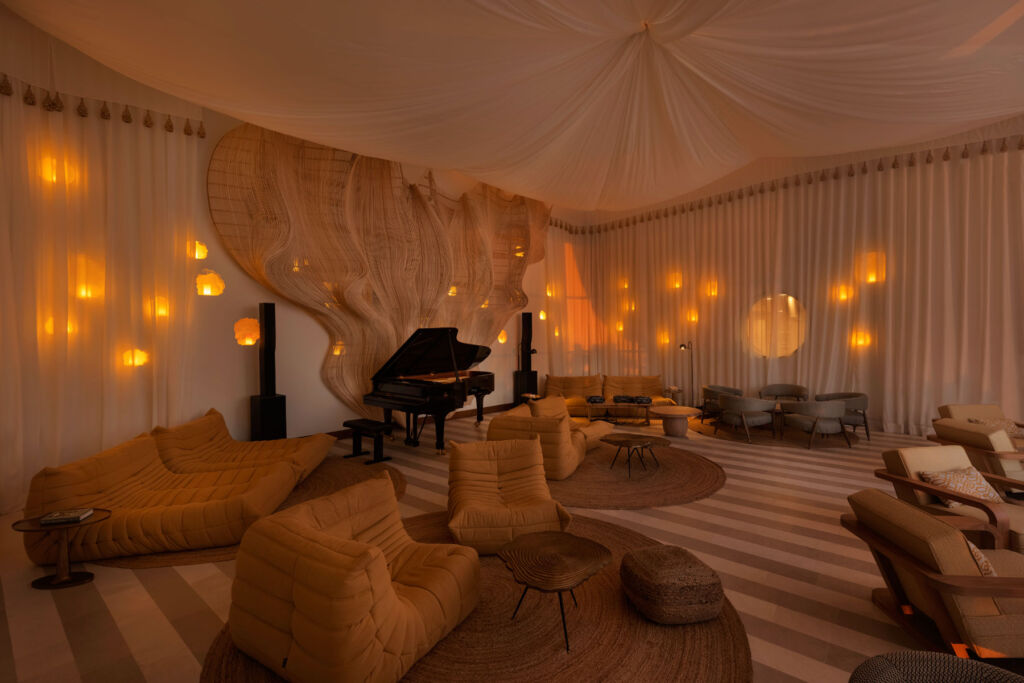 Ivan says: “For me, racing in Spain is super motivational, and Ibiza will be even more so – it has such unique energy. It’s a stunning landscape, the people are so friendly, and after training, there will be plenty of opportunities to relax and unwind at the hotel. When you spend a lot of your time racing, it’s important to relax and be happy somewhere beautiful, too.”

The event features Olympic, super distances and sprints along with a relay category and a kids event:

The Six Senses Ibiza Triathlon retreat – Where and How?

To book, go to Triathlon of Senses or email: [email protected].