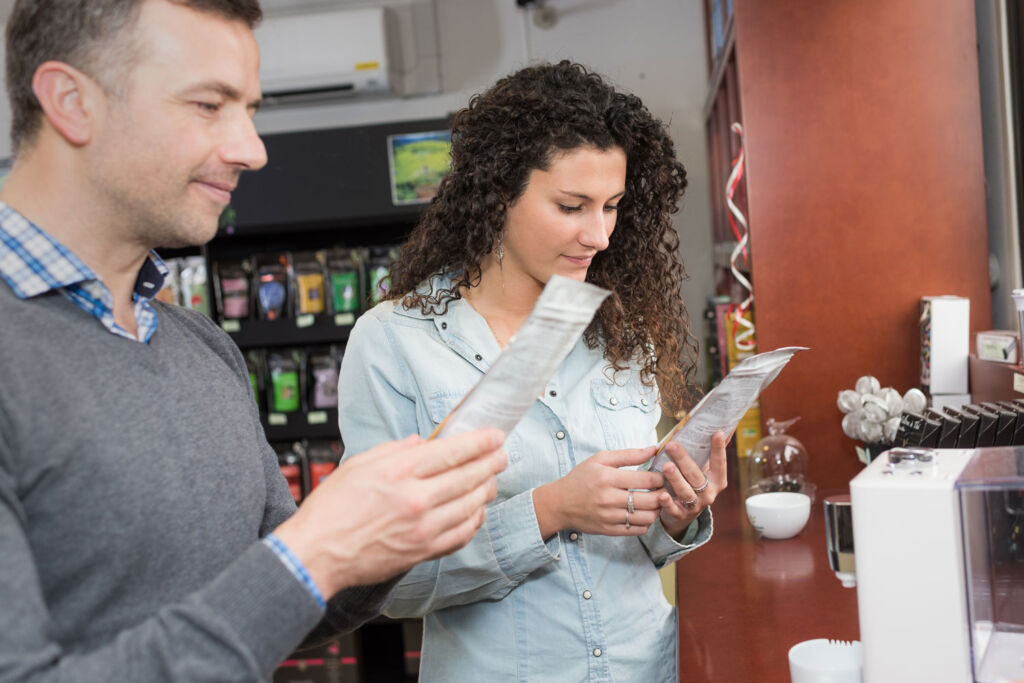 Think of Japan, and you’ll likely conjure thoughts of efficiency and extreme politeness. However, it does have a well-known quirky side, and we’re not talking about its love of cartoon characters and somewhat otherworldly fashion choices, it’s the country’s vending machines.

Vending machines are not an obvious topic for Luxurious Magazine to cover, but as has been our mission this year, we want to educate our readers on as many different subjects as we can.

As we navigate around this ever-changing and somewhat confusing world, we invariably pay little attention to the humble vending machine. You can find these machines in every country in the world, churning out drinks and snacks, but in some places such as Japan, they offer far more than just basic nourishment. 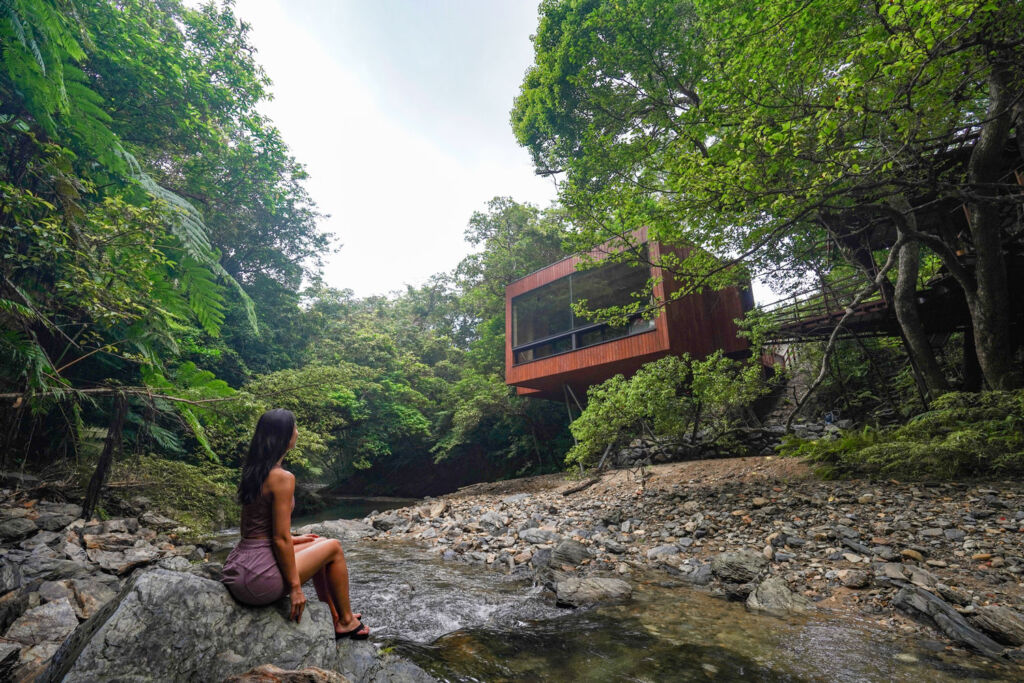 Wherever you go in Japan, you’ll probably find a vending machine, unless you head out into the forests! They can be found against almost every wall, in front of apartments, under bridges, outside restaurants and inside government buildings.

For example, at one particular train station, you can get an instant shot of Sake out of a machine; when you think about it, it’s not too much a shock. However, there are other machines that might produce a gasp or two. For exmple, we’ve read about vending machines offering live horned beetles, adult toys, live lobsters you can catch using a dropdown claw, clothing such as new ties and used underwear. There is even a pet shop with a machine dispensing puppies in a clear box!

When travelling to Japan, it is imperative to try something at each. Rest assured that the machines are kept in impeccable condition, meaning they’re always on hand at the push of a button. In this article, we’ve not chosen to feature any of the too outlandish vending machine offering things that might cause offence. 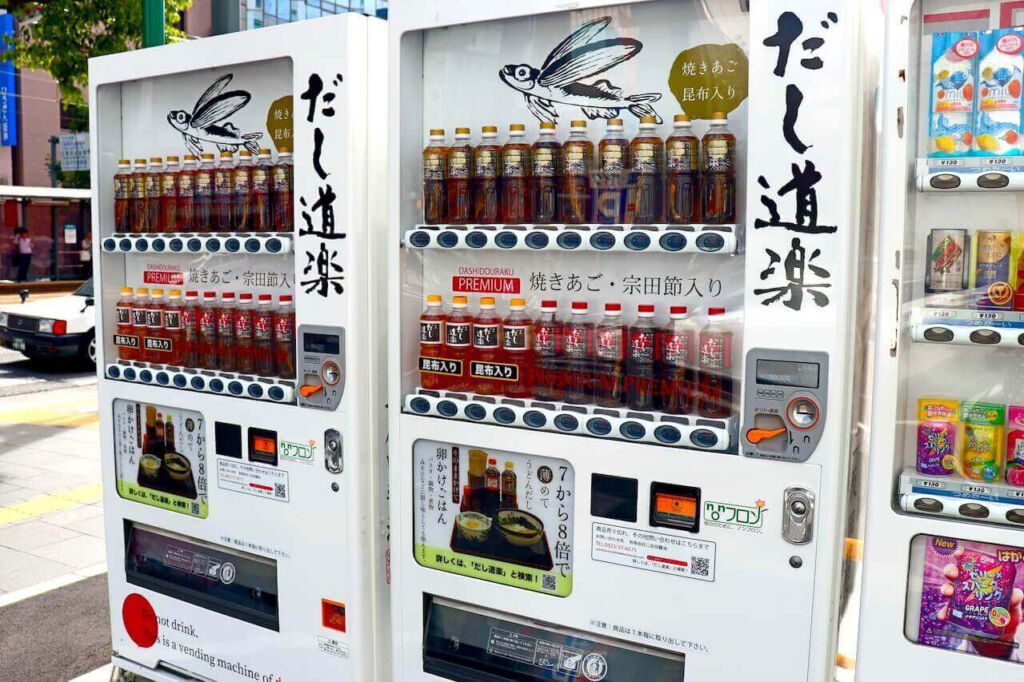 Kyushu’s renowned dashi vending machine
Dashi is a rich stock that forms the base of most Japanese cuisine including ramen, udon, nabe, miso and more. Usually made from kombu (kelp) or katsuobushi (dried, smoked bonito flakes), dashi can sometimes be made from other ingredients, such as sardines, shiitake mushrooms, or, for those from the southern island of Kyushu, flying fish.

Known as Yakiago, fried flying fish is said to add a unique flavour and fragrance to soup stock, and has been used to make dashi in Kyushu for many years. Travellers can now get bottled Dashi Douraku soup on the go from special Dashi Douraku vending machines all around Japan with one of the newest additions being placed in the wealthy neighbourhood of Aoyama, Tokyo. 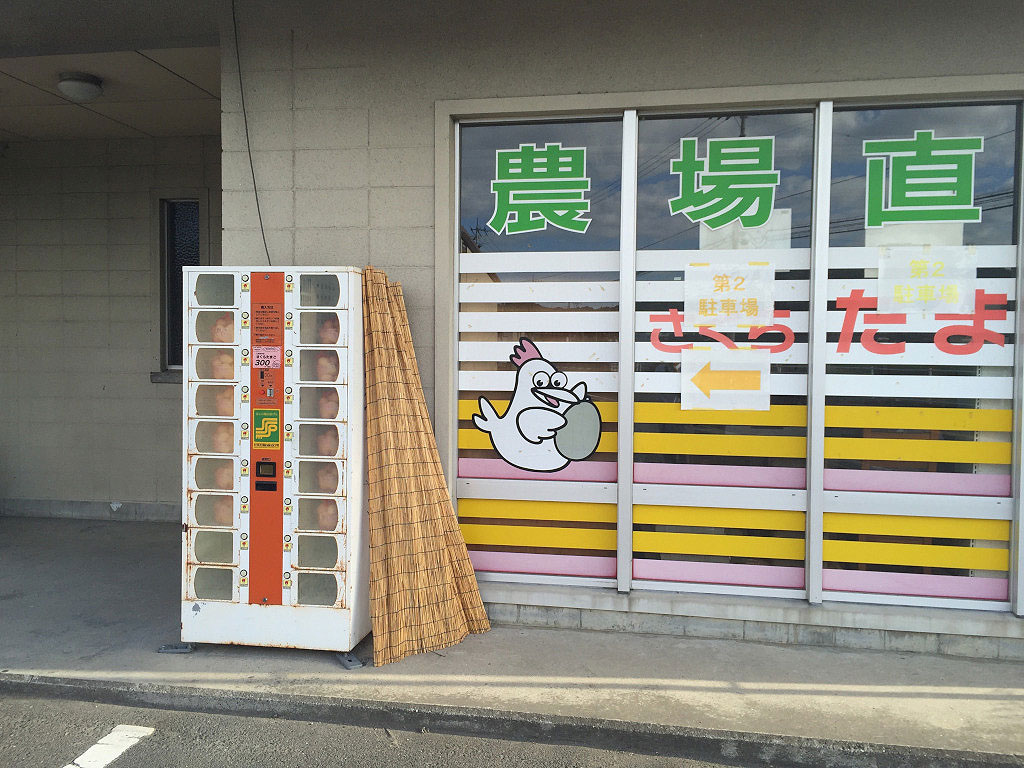 Egg dispenser, Kagawa Prefecture
The rural Kagawa Prefecture on the island of Shikoku is known for its countryside. It’s here where some of the local farmers have come up with an ingenious way to sell their freshly laid eggs and the way they’ve done it is like an updated version of the ‘farm honesty box’. Fresh eggs are loaded into the machine daily by farmers for local residents to buy 24/7 – perfect for those on the road in need of a protein boost. 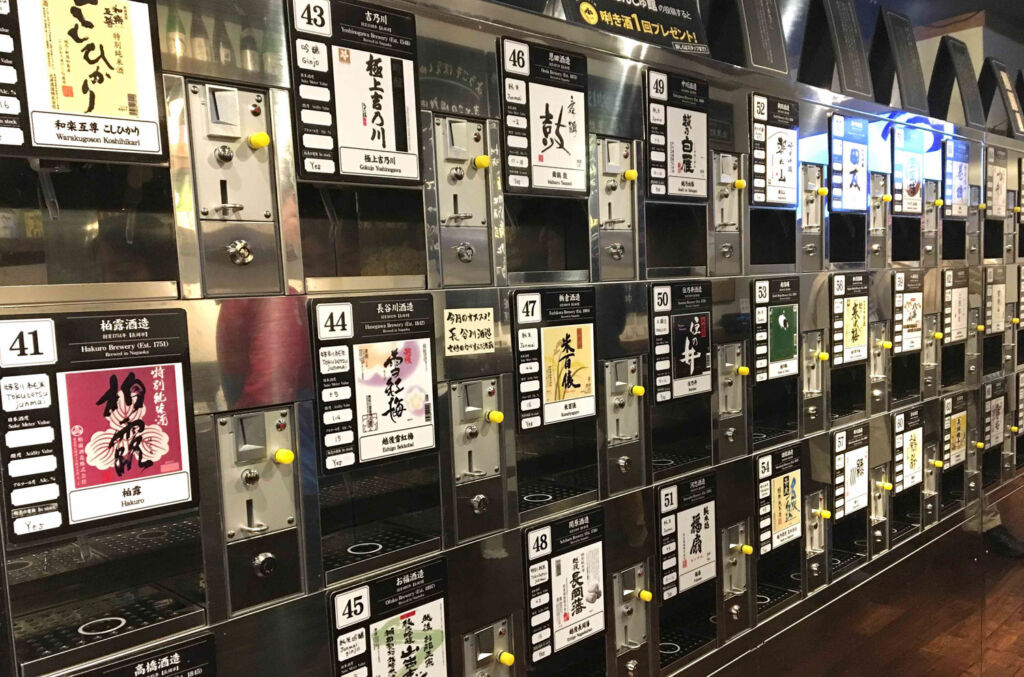 Sake vending machines, Ishikawa Prefecture
From soft to alcoholic drinks, Japan has it all, today, visitors can get their alcohol dispensed from a sake vending machine. Located inside Kanazawa Station is Kanazawa Hyakubangai is a shopping and dining centre in an area called ‘Anto’. Within the Anto area is Kanazawa Jizakegura selling sake brands from all of the breweries belonging to the Ishikawa Sake Brewers Association. Here visitors will find a sake sampling vending machine, perfect for those looking to enjoy Ishikawa local sakes at an affordable price. 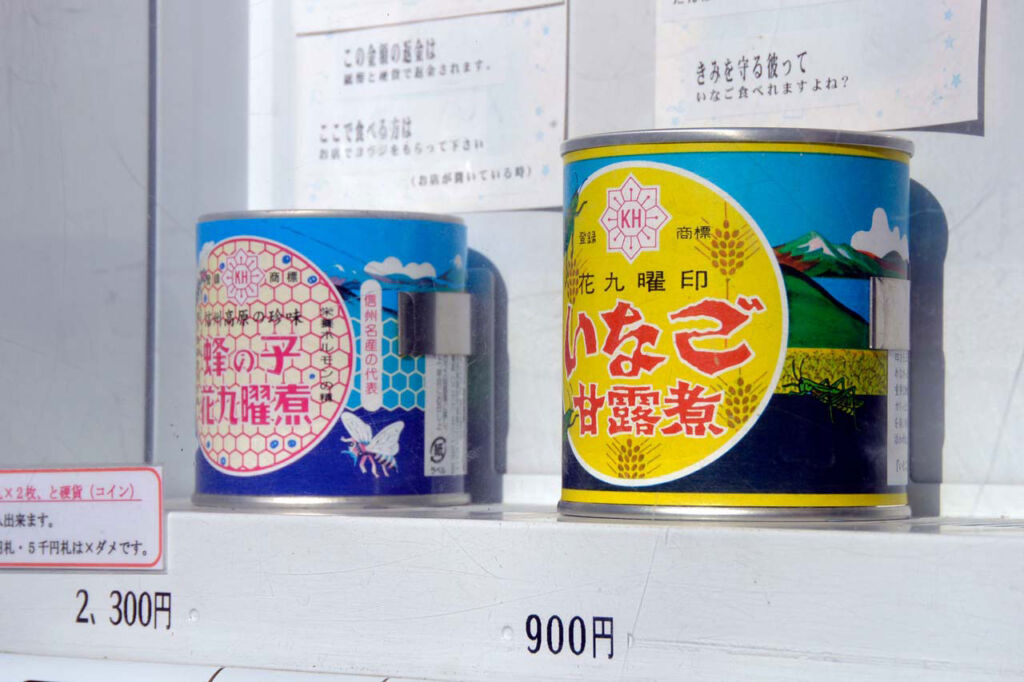 Enjoy canned bees and wasp larvae from vending machines in Inokashira Park, Tokyo
Last and by no means least, we have the weird and wonderful Hachinoko. Here, visitors can buy the renowned Nagano Prefecture treat of candied bee and wasp larvae from a vending machine in Inokashira Park, Tokyo. Hachinoko (bee and wasp larvae) is a popular delicacy in Nagano Prefecture, part of the Three Star Road route, and has long been a traditional source of protein for the people in the prefecture.

Bees and wasp larvae are harvested from their nests and cooked in the classic combination of sugar and soy sauce, creating a candied crumbly snack to nibble on. Experience the unforgettable Three Star Road route starting in Matsumoto, Nagano Prefecture, tracing an arcing line through gorgeous mountains to a final destination in Ishikawa Prefecture.