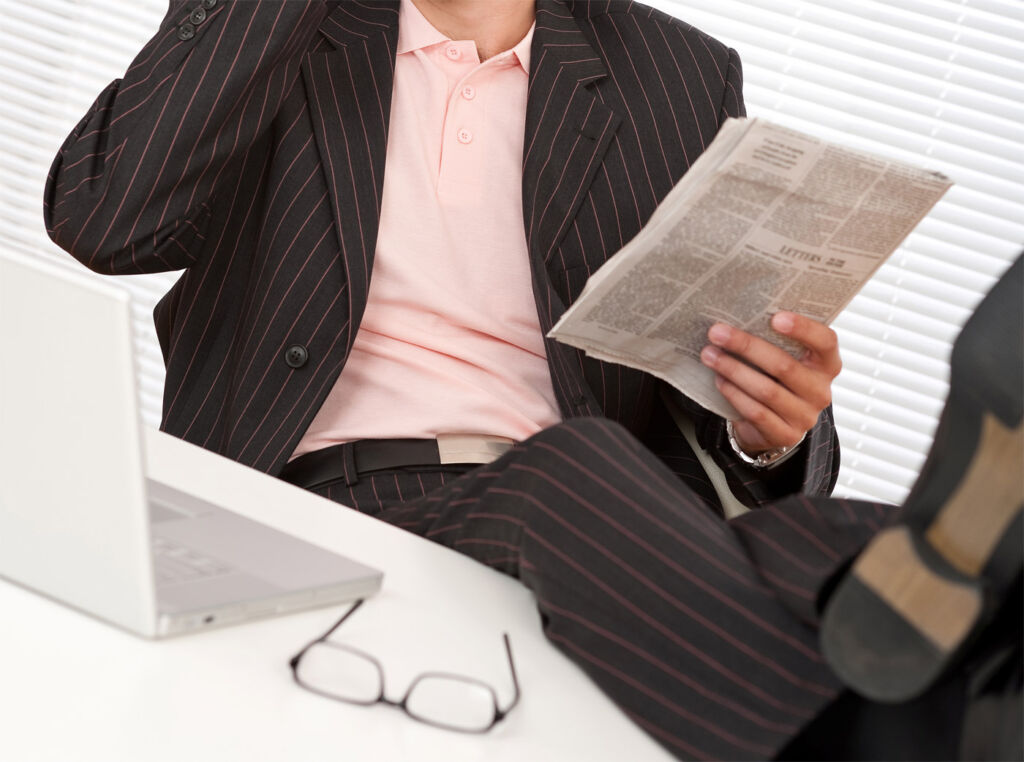 Renowned investor Jim Rogers talks about life in Singapore and where the next big things and places in the world are to invest some money.

“Buy low, sell high. Be curious and be sceptical. And make sure that your children and your grandchildren are fluent in Mandarin.”

Jim Rogers (James Beeland Rogers, Jr) likes to go against the flow. His reputation as one of the world’s leading contrarian investors is well earned.

The Quantum Fund, which he co-founded with George Soros in 1970, was one of the first truly international investment funds and gained 4,200% in value during its first 10 years. Christened the ‘Indiana Jones of Finance’ by Time magazine, his adventurous approach to life extends beyond his investments: he has twice driven around the world, once on a motorbike and once by car.

Andrew Shirley: Many people talk about the rise of Asia, in particular, China, but few actually go there to take advantage of the trend. Why did you feel that it was necessary to move to Singapore?
Jim Rogers: The main reason was so that my children would grow up speaking Mandarin and learning about China and its culture. If it was just a case of buying and selling commodities or stocks, I could do that just as well from back home. Moving here was an investment in my daughters’ futures.

AS: Did travelling around the world twice create a fundamental change in the way you viewed your investment strategy?
JR: It makes you a better investor if you know the world. Being in countries that are changing helps you understand the implications of those changes.

AS: China’s GDP is fast catching up to the US’, but will the region’s major investment hubs such as Singapore, Hong Kong and Shanghai ever rival London and New York as the world’s leading cities?
JR: Absolutely. We have seen a gigantic volume of assets move to these cities. The statistics are mindboggling. The largest creditor nations are in Asia now. Hong Kong is already the largest IPO centre in the world.

AS: Do you think human-rights issues, lack of political freedom or even democracy will hold these cities back from really leading the world?
JR: Certainly there are struggles for human rights and there will be setbacks along the way, but China and other parts of Asia are opening up more and more, while the US is starting to close up. Societies evolve.

In the 19th century, the US had little rule of law, there was lots of deprivation and you could buy and sell politicians, but the country survived and had a pretty good 20th century. But now I don’t think you can say that the US is a freer and fairer society than it was 10 years ago. It’s the sort of thing that could bring the country down.

AS: How do you view other locations in the region – do any have the same potential as China in your view? You have been quite downbeat about India, for example. Why is that?
JR: Vietnam looks promising. Korea could be very interesting once North and South merge, as they inevitably will. India is not a real country – it’s something that the English pushed together.

AS: How do you view property in general as an investment?
JR: I am very optimistic about farmland. There are staggering amounts of untouched potential farmland in Brazil, the Ukraine and parts of Eastern Europe. And in some parts of Africa … oh my God, you sit by the road, plant something and it will start growing. Farmland in Africa offers untold wealth.

AS: What has been your best investment?
JR: My two little girls and teaching them Mandarin.

AS: And the worst?
JR: I’ve made plenty of mistakes, I sold oil short just before Saddam invaded Kuwait, but the worst has to be my first wife. The divorce cost me a couple of years of my life.

AS: What’s your advice to those who want to become High Net Worth Individuals?
JR: Buy low, sell high. Be curious and be sceptical. And make sure that your children and your grandchildren are fluent in Mandarin.

This interview has been reproduced with kind permission of the 2011 Wealth Report by Knight Frank and Citi Private Bank.