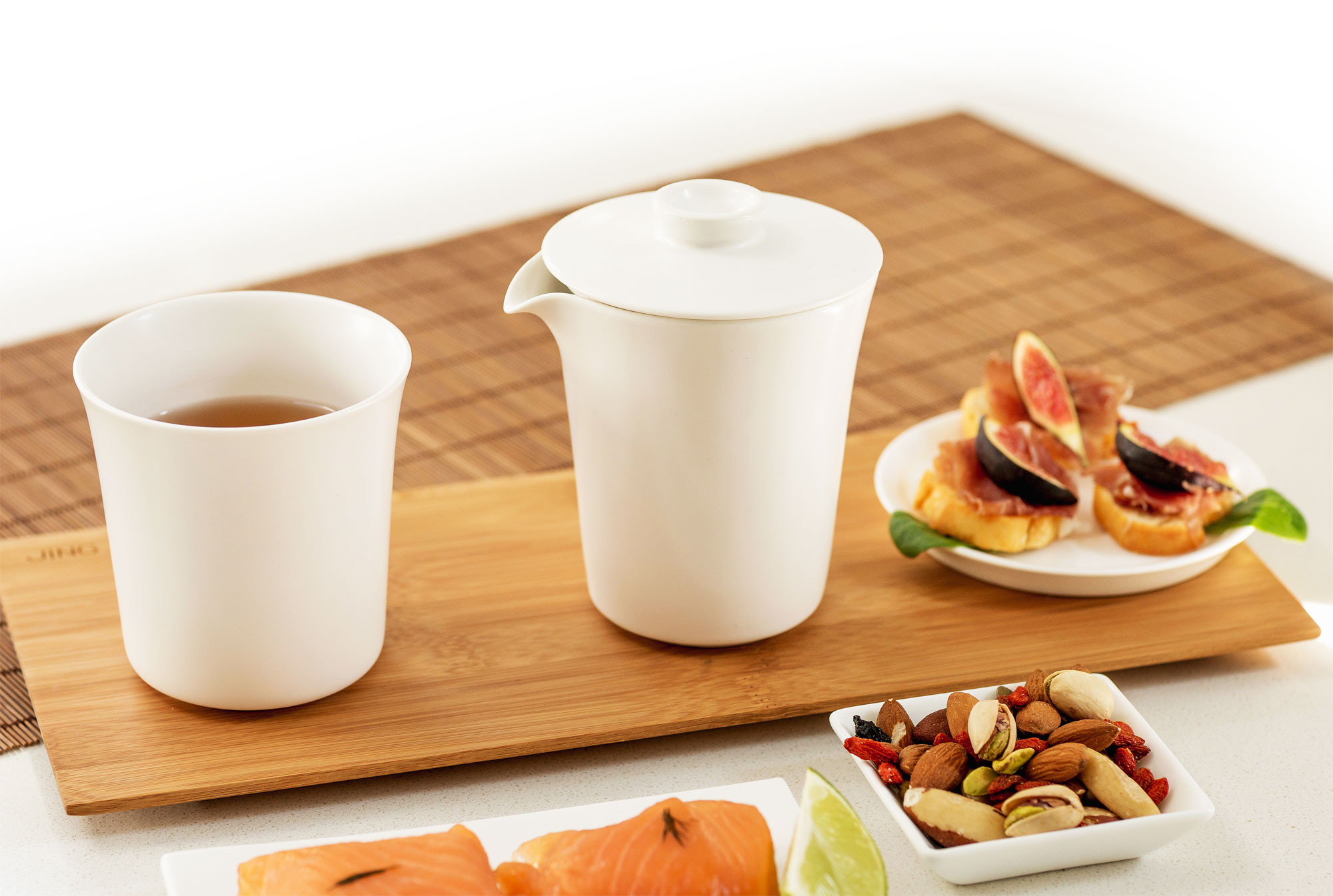 Tea is often thought of as being quintessentially English. But actually, the story of tea begins in China. According to folk in 2737 BC, the Chinese emperor, Shen Nung, was sitting beneath a tree while his servant boiled some water, and a few leaves blew into the water. And as the legend goes, tea was born. 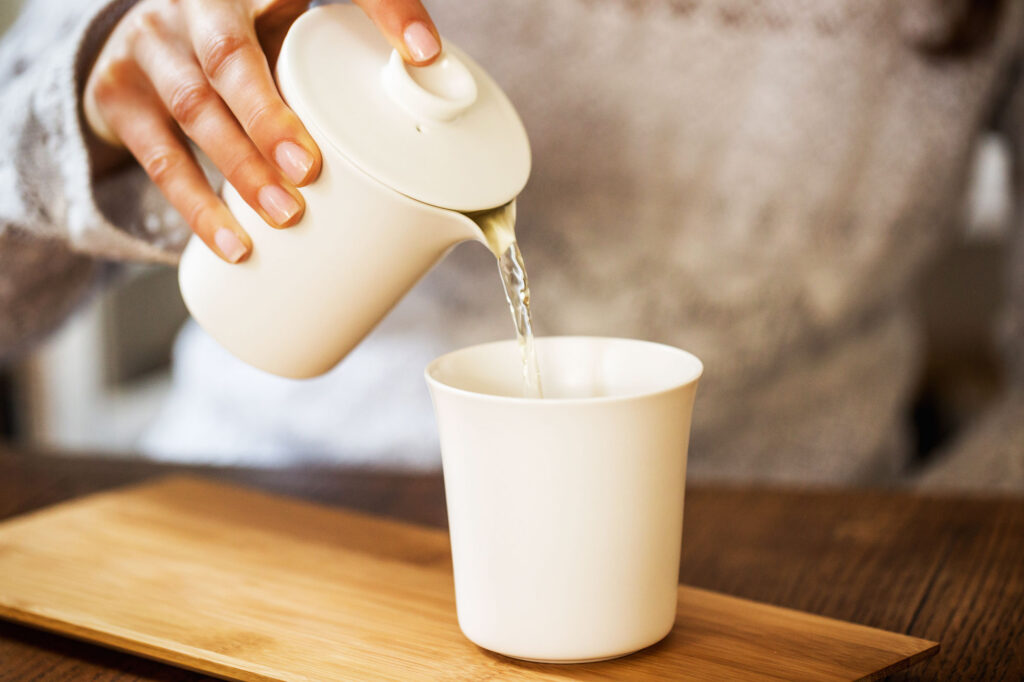 Inspired by this centuries-old tradition, the infusions of Jing, the London-based tea company, are already served in some of the world’s well-established hotels and restaurants. Now it’s just launched a statement new product; The Tea Master. This brand new tea set is the ultimate embodiment of the traditional Chinese tea ceremony for today’s world.

Jing’s aim with this design was to create an uplifting, uncomplicated tea ceremony that means loose tea can be enjoyed by anyone. Creative Manager, David Hepburn, describes it perfectly: “As the true home of tea, no country has influenced us more than China. Traditional Chinese ‘gong fu cha’ tea ceremonies place huge emphasis on achieving the best flavours by using small vessels and short brewing times to create quick, full flavoured infusions.” 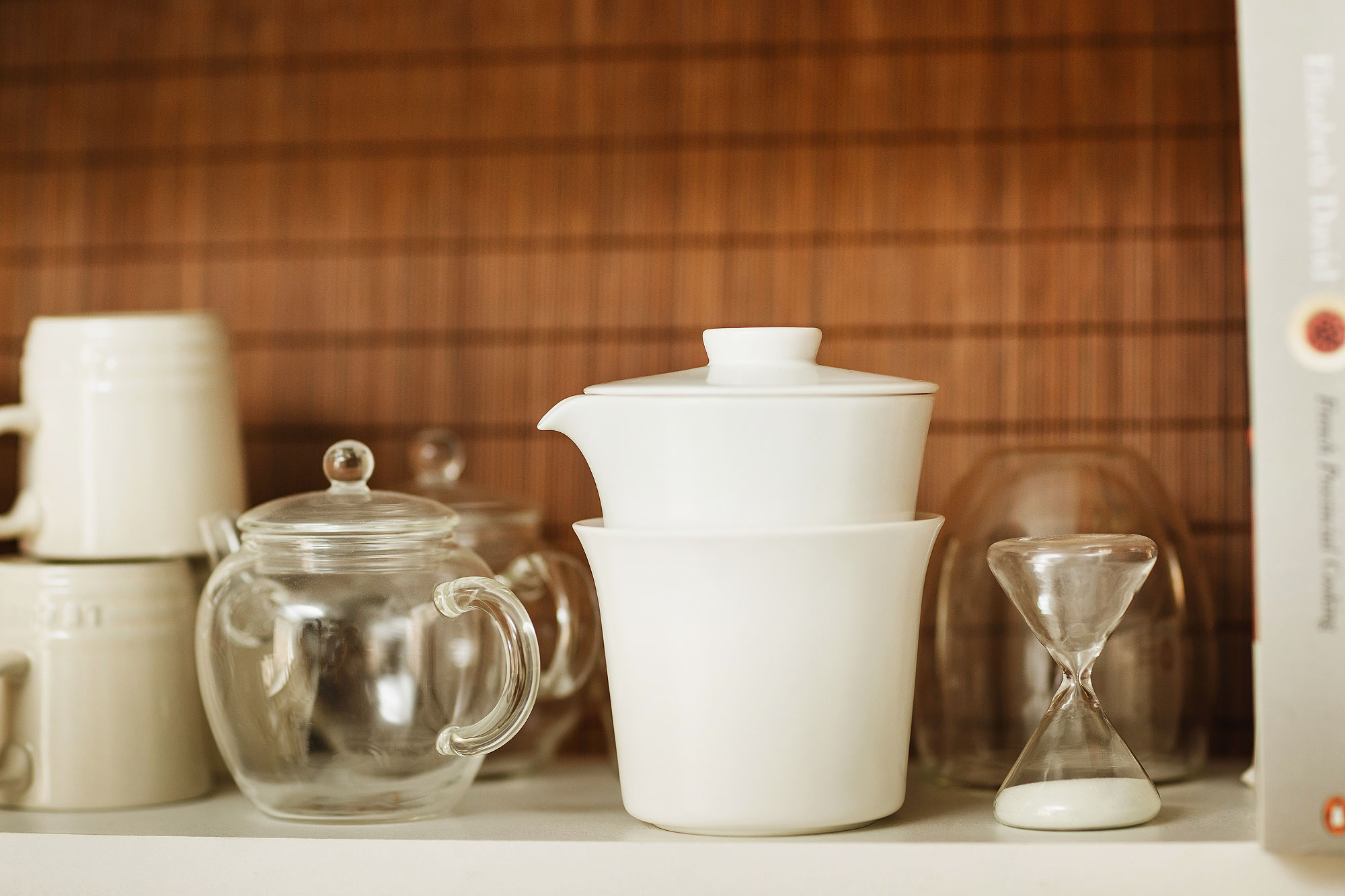 The traditional Chinese teapot ‘gaiwan’ was the main source of inspiration for this project. A lidded bowl and saucer allow you to watch the leaves unfurl and infuse. The Tea Master is crafted from matte white, double walled porcelain to keep tea hot, and hands cool. The spout is carefully shaped to prevent drips, whilst a filter neck ensures tea leaves stay in the pot.

The elegant looking Tea Master is available in two sets – a set for solo drinking including a cup, and a sharing set including two tasting cups.

JING Tea – Where and how