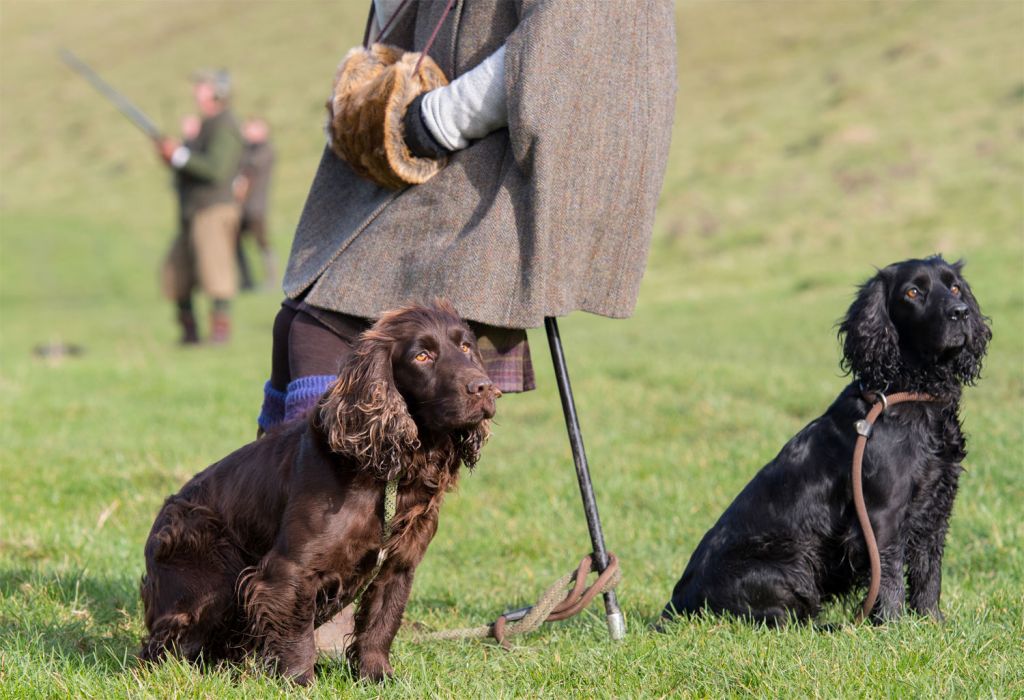 With the country in a current lockdown, London Shooting Club considers the state of the nation’s shooting industry and what the sport is going to look like post-COVID 19.

People can still remember the hardship of the last economic downturn in 2008. Today, in the midst of the COVID 19 lockdown, we are once again faced with economic chaos but on a scale unimagined a decade ago.

Twenty per cent of people in Britain fear an economic depression because of the impact of coronavirus.

A further fifty-two per cent expect the country’s economy to be in recession within a year, according to a recent YouGov poll. Economists predict a severe hit to the economy in coming months and say the chance of recovery later in 2020 depends on the duration of the pandemic and the shutdown.

Faced with a pandemic which stubbornly refuses to abate, a health sector that is struggling to cope, the shutdown of so many businesses, employees on furlough and benefit claims numbered in the millions, it might seem flippant to be considering the state of the nation’s shooting industry and what the sport is going to look like post-COVID 19.

But hang on a minute. Jobs in industry, financial and service sectors are certainly as important as are those in the state sector. It’s the taxes from these jobs that keep the economy going. Shooting jobs also pay their way and, in round figures, are worth over £2 billion per year. The sport, having survived the economic crisis of 2008, has made a good comeback. It has become central to the countryside economy through direct spending as well as being a stimulus to wider economic activity, especially in hard-pressed rural areas.

Shooting supports the equivalent of 74,000 full-time jobs. It is involved in the management of two-thirds of the rural land area of the UK. At least 600,000 people in the UK shoot live quarry, clay pigeons or targets. Their guns are bought from makers or dealers, their supplies and equipment from country-based supply businesses. Their demand for suitable clothing has generated a whole new sub-sector of makers and suppliers. Even the training equipment and kit for their gun dogs has created a demand that has to be met.

YouGov’s research shows that shooting recovered strongly from the banking crisis a decade ago. Over the last two seasons, shoot organisers that I have spoken to have sounded optimistic about the future and, even under the current circumstances, remain so.

Shoot organisers pay for poults and eggs, materials or services, such as fencing, game cover crops and the wages of gamekeepers and supply downstream businesses with goods and services, producing a trickle-down effect that is estimated to encompass an area up to 15 miles from the shoot itself. On average providers said that 82% of their income came from their local UK area. Nearly two-thirds of providers responded that their staff lived within 10 miles of the shooting site.

Every one of these transactions creates further economic activity, including employment, as firms buy from local retailers and suppliers. For instance, the fencing contractor buys posts from the local sawmill, who buy their timber from the estate, which employs the forestry contractor, who buys plant from the agricultural supplier, who employs a local workforce – the supply chain effect.

Furthermore, the wages earned and suppliers’ profits are ploughed back into the local economy benefiting many activities not directly associated with shooting, and, by providing employment, helping to underpin the social fabric of the countryside. Gamekeepers fill their vehicles with fuel at the local garage, spend their wages locally and send their kids to the local schools.

Shooting provides a source of income that runs in harmony with the rural community. Bonuses include social aspects of the shoot which bring together local people of all backgrounds and visitors and often provides a hub in dispersed communities for social interaction. So far, so good.

At the time of writing, the country has been under lockdown for just over a month. The London Shooting Club spoke to shooters, shoot owners and those running associated businesses about how they saw the future.

A pattern immediately started to form with the majority saying that although they expected the larger commercial shoots to take a bit of a kicking, smaller private shoots which are firmly established in their local communities would survive well.

These would be unaffected by the drastically reduced numbers of shooting tourists from the US and Europe. Specialist shoots offering high birds would also be less affected as the clientele for these tend to be quite loyal as well as specialist.

All of this presupposes a change for the better in government health advice and restrictions. Social distancing for beaters might be a difficult one to crack. Then there are the problems with logistics. A couple of shoot owners mentioned the difficulties involved in bringing poults and eggs over from France for restocking.

The curse of social media is upon us even now. Three wealthy business owners the London Shooting Club spoke to who shoot regularly are considering taking a break from the sport.

As one said: “If the economy gets trashed and people start being put on furlough or, God forbid, losing their jobs with the company, it looks a bit poor if the directors of that company start appearing all over Instagram on at a two grand a day shoot.”

Sod’s law dictates that, at time of writing, the grouse season looks to be a promising one. A dry, warm Spring will bring on the new season’s birds a treat.

The question is, will the state of the economy allow people to take part in such apparently luxurious activities?

But what happens if COVID 19 sticks around. Commentators are already talking about a second wave of the pandemic. The interconnectivity that helped shooting recover so well since 2008 might be the instrument of its downfall if the pandemic is with us for years instead of months. Suppliers to the sector are invariably small to medium-sized businesses with an emphasis on small.

In addition to market pressures, their activities are also constrained by public health restrictions. Compared to 2008, this a serious ‘double whammy’.

If restrictions go on, by the time these SME’s are allowed to open their doors for business, they might find themselves offering their wares to an empty and echoing market place. So much depends on what the government decides to do.

It seems unlikely that a government possessed of any level of common sense would want to save businesses from the first whammy of COVID 19 only to see them wiped out but by the second whammy of a collapsing economy. The changes that we can expect to see in shooting, in the short-term, are likely to resemble those seen in 2009-2011.

The small businessman will be less likely to expend valuable resources on their sport and harbour them instead to surviving an economic downturn. Commercial shoots will see fewer takers. There will be knock-on effects in the gun, clothing and dog businesses. A new gun or new Range Rover may have to become a biennial event rather than an annual one.

Those observing this from the safety of their grandfather’s tweeds and boots may shake their head sagely. Those observing it from the security of a well-established local shoot may look on uncomprehendingly.

Even here, the outlook might change. If COVID 19 is with us for a protracted period, some suppliers may find other means of earning a living from their land and may be happy to stick with that. Two or three years down the line, the infrastructure of the shooting industry might look very different from that which exists today.

However, that is crystal ball gazing. If vaccines are delivered and the pandemic confined, the key to shooting’s recovery in the long-term is there in each of the above scenarios; plain for all to see. Shooters love their sport.

It is an important part of their life. No matter what changes are dictated by the vagaries of politics, disease or the economy, shooting will certainly survive and, in the good years to come, prosper… it just might look slightly different.

The article was written and supplied by London Shooting Club.

London Shooting Club – where and how?

For more information on the London Shooting Club and membership details, visit www.londonshootingclub.com.

Learn more about the art and traditions behind gunmaking in our article on Boss Guns here.