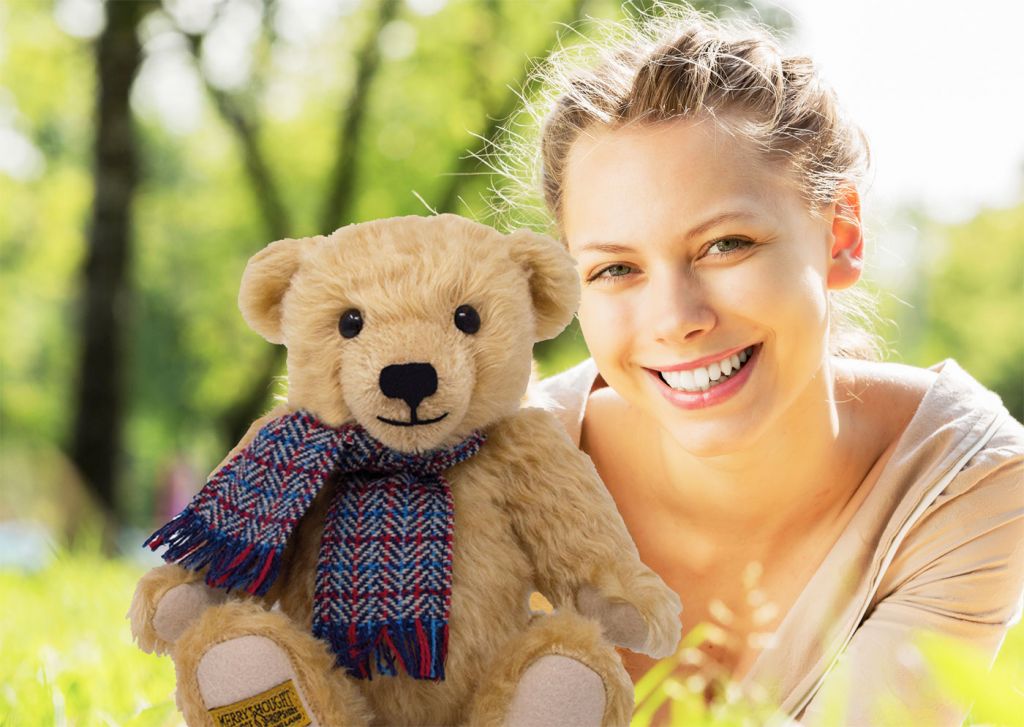 There’s a strong chance many people reading this will have had a very close experience with one or more of Merrythought’s products. For 90-years, this British manufacturer has brought joy to people all over the world through their extraordinary ability to make things that people never stop adoring.

In celebration of nine decades of high-quality manufacturing, the company who has previously raised thousand for the NHS with its Bevan Bear is now raising funds for the armed forces charity SSAFA with a beautiful new British-made bear called James.

James is named after the founder of SSAFA, Major James Gildea. The new collectable bear has been created in this anniversary year to support the fantastic work done by the charity and to raise funds for armed forces members and their families.

“After returning home to Shropshire after the war, Trayton went on to become managing director of Merrythought.

“Being able to support such a remarkable charity in the year we mark the 75 anniversary of the end of the war, and remember those who fought for our freedom, is a true honour for Merrythought, especially as we celebrate our own milestone 90th anniversary this year, too.” 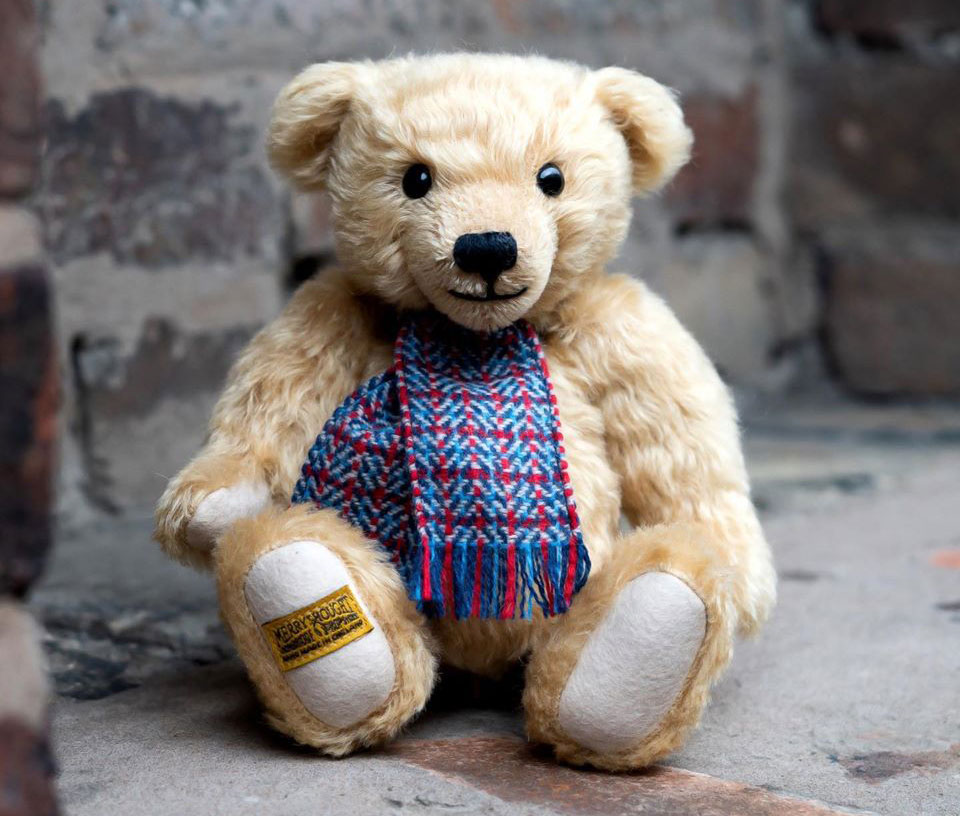 About the James Teddy Bear
As with all Merrythought bears, James is handcrafted. His body is covered in soft sandy-gold mohair, and his paws have wood felt on them. He has a hand-embroidered nose and smile, which gives each James bear a unique and friendly character. To keep him extra warm, he has a pure wool tweed scarf which was exclusively woven in England with the SSAFA’s red and blue brand colours incorporated into it.

The James Bear is a limited edition of just 1885 pcs and comes with a special edition, premium cotton drawstring bag. The number 1885 was chosen to reflect the year SSAFA was founded.

How to purchase the James Teddy Bear

The Merrythought James Teddy Bear in aid of SSAFA is available to purchase now via www.merrythought.com. James is priced at £125, and up to £12.50 from each one sold will be paid in support of the charity.